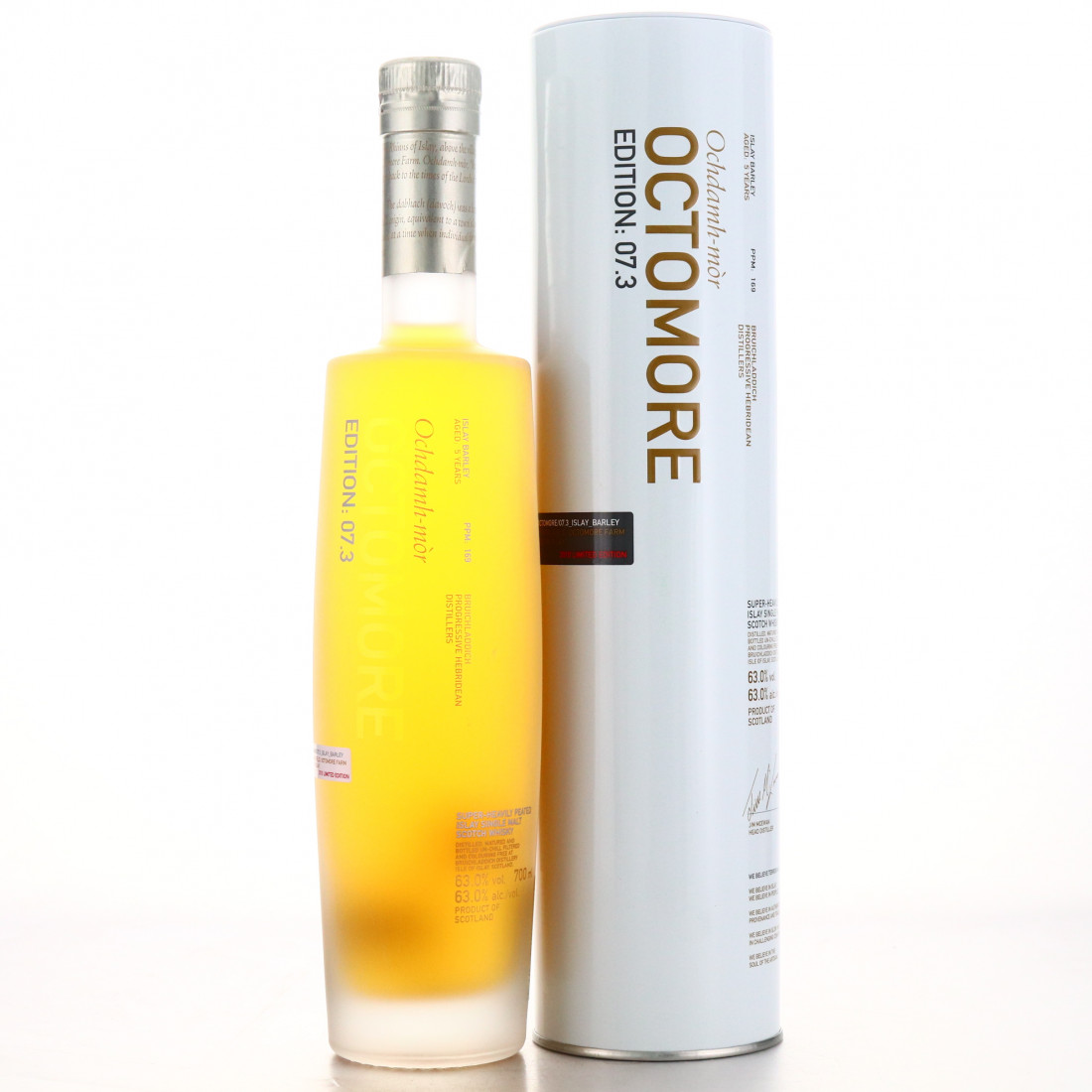 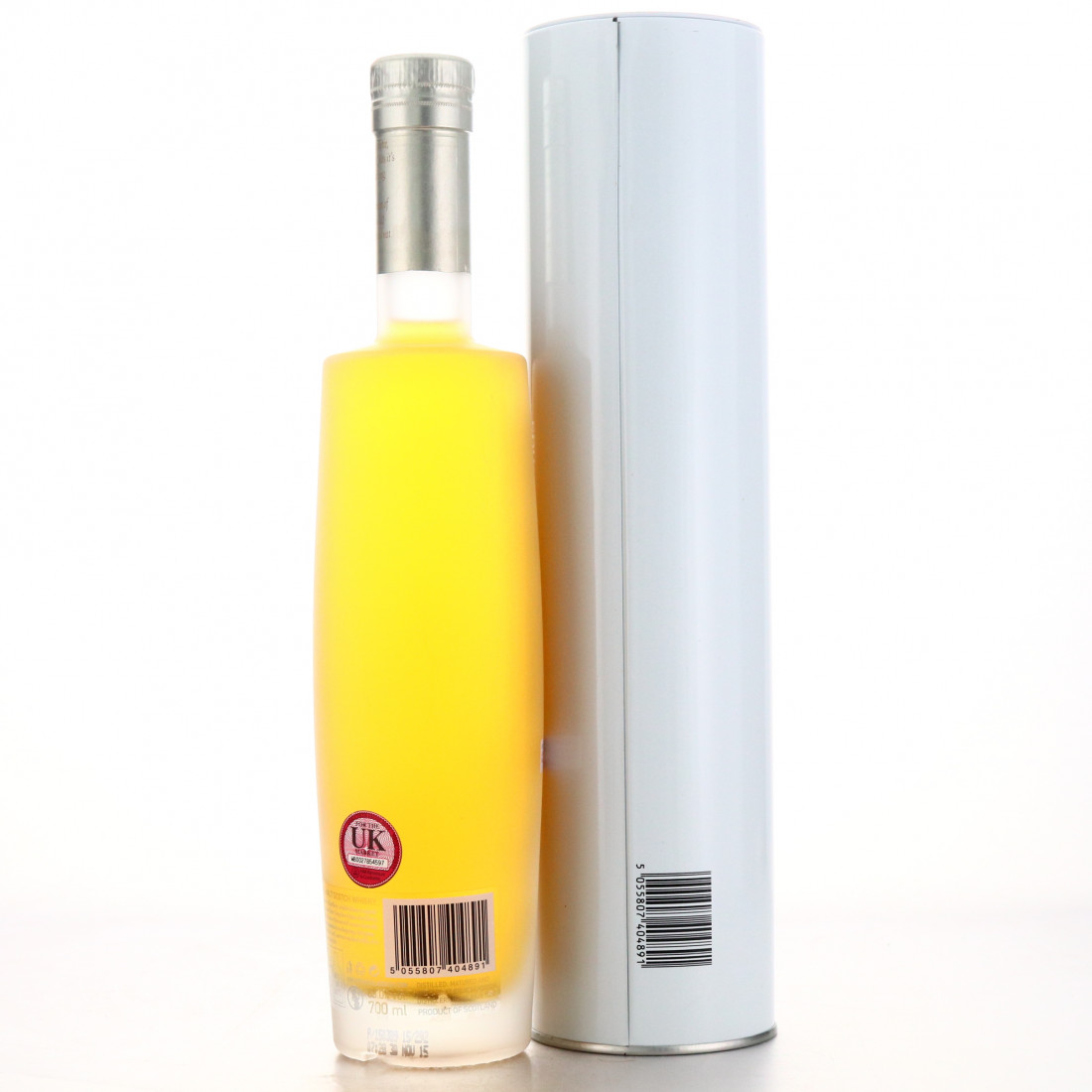 Aged for 5 years in true Octomore fashion, this is a very heavily peated Bruichladdich at 169ppm. The barley is also entirely sourced from the island of Islay.

Octomore is the super-heavily peated single malt produced by Bruichladdich distillery, the most rountinely heavily peated in the world. The whisky is named after the farm of the same name, located on a hillside north of the town of Port Charlotte.

Distilled in 2010 and matured in American oak before being married into Spanish wine casks from the Ribero de Duero region.

The barley was harvested from a single field called Lorgba in 2009. 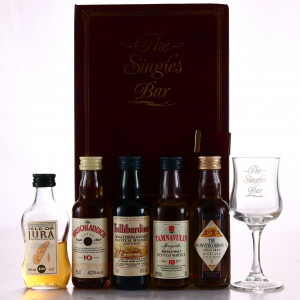 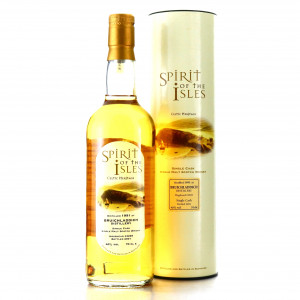 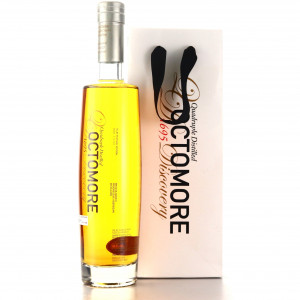 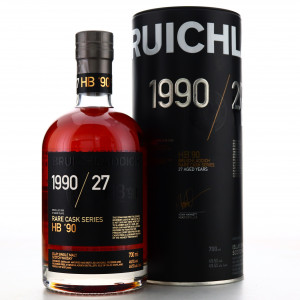