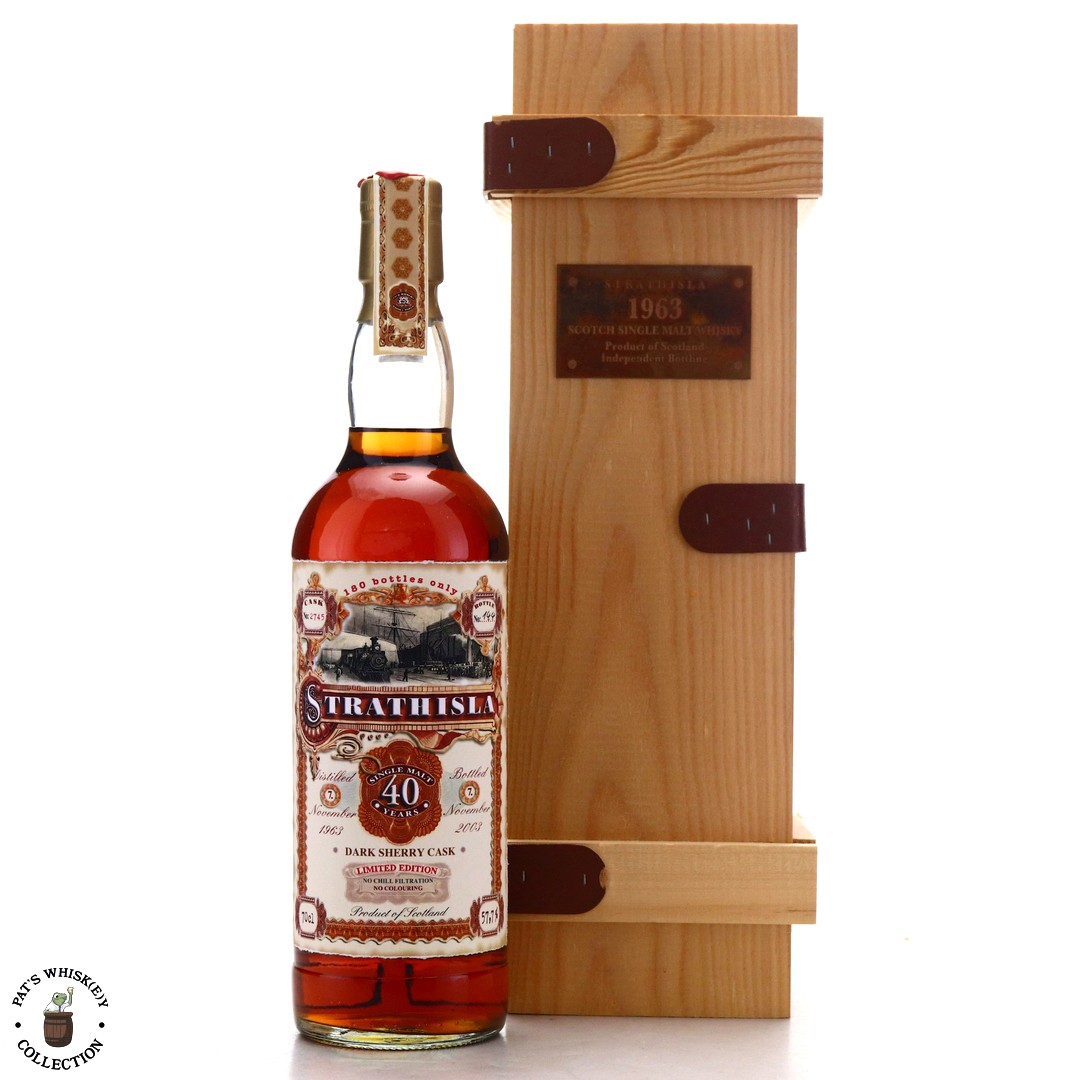 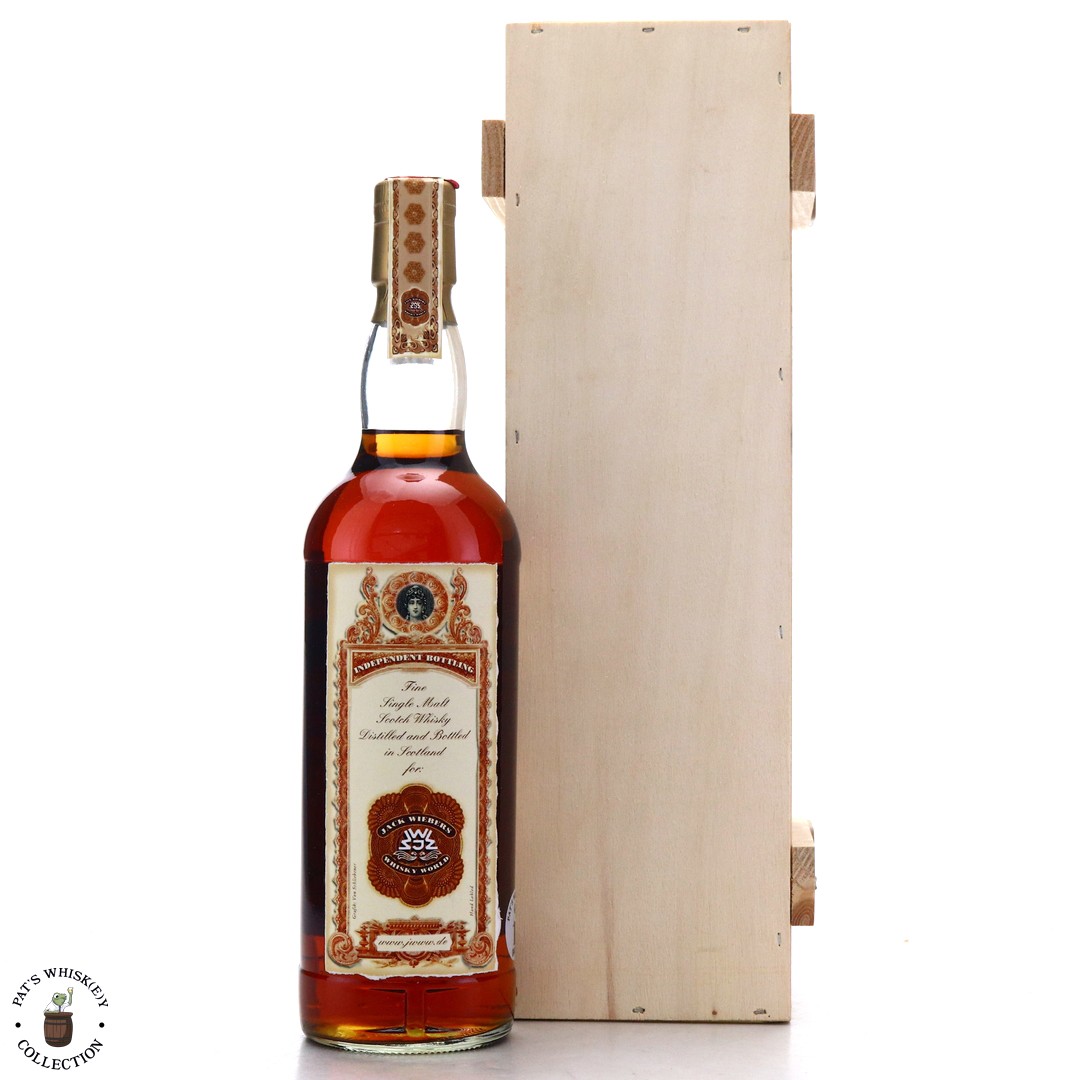 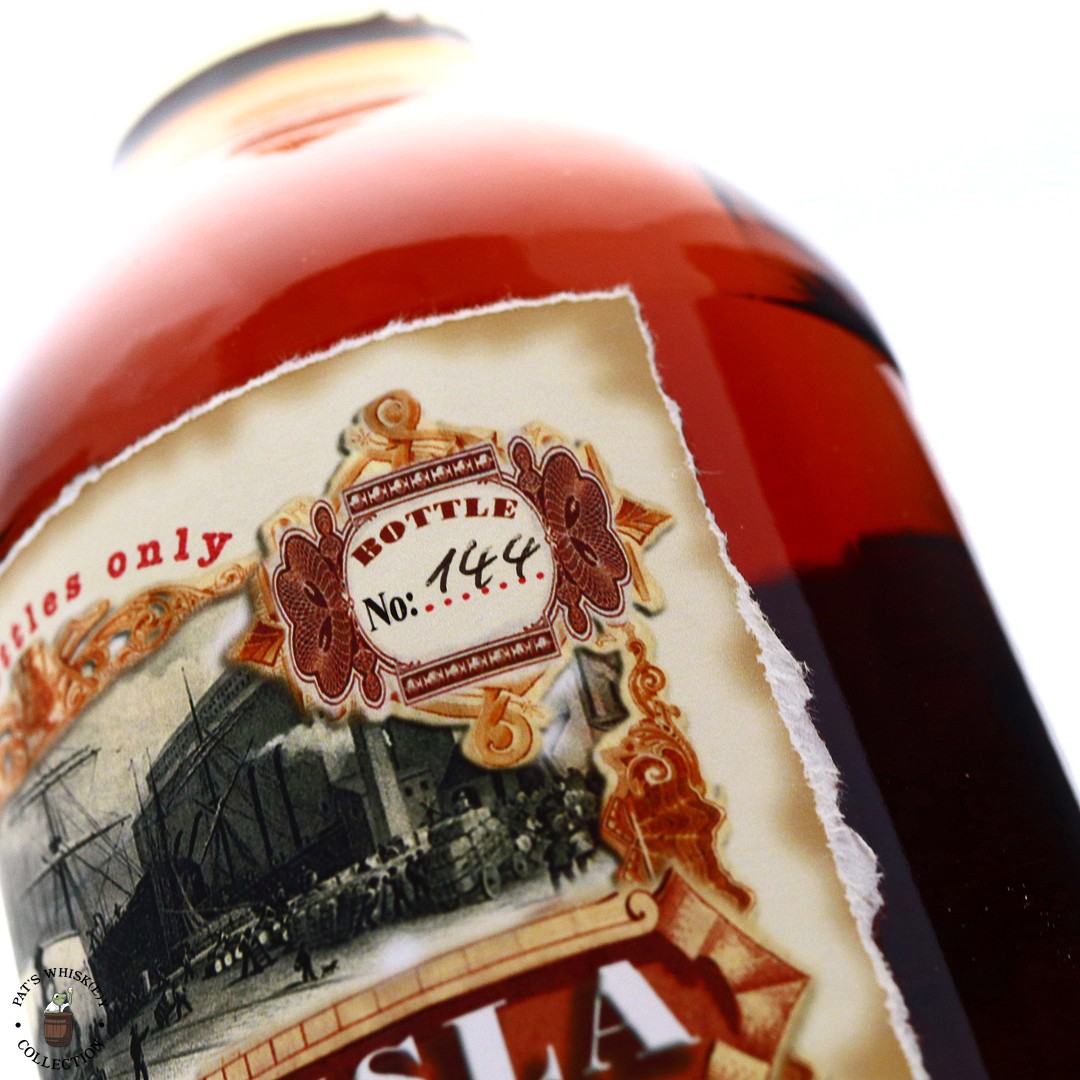 This is part of the Old Train Line series and is one of just 144 bottles drawn from a single "dark sherry cask." 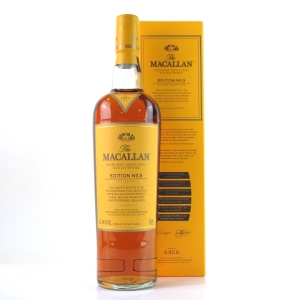 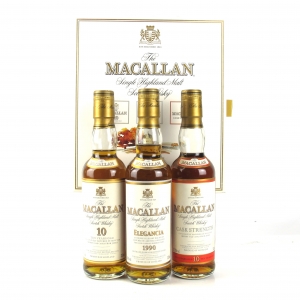 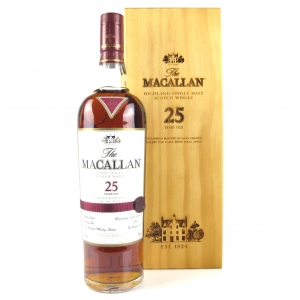 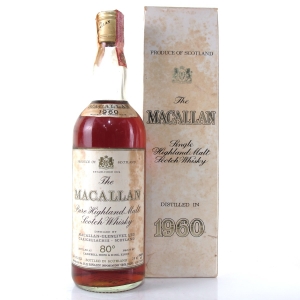