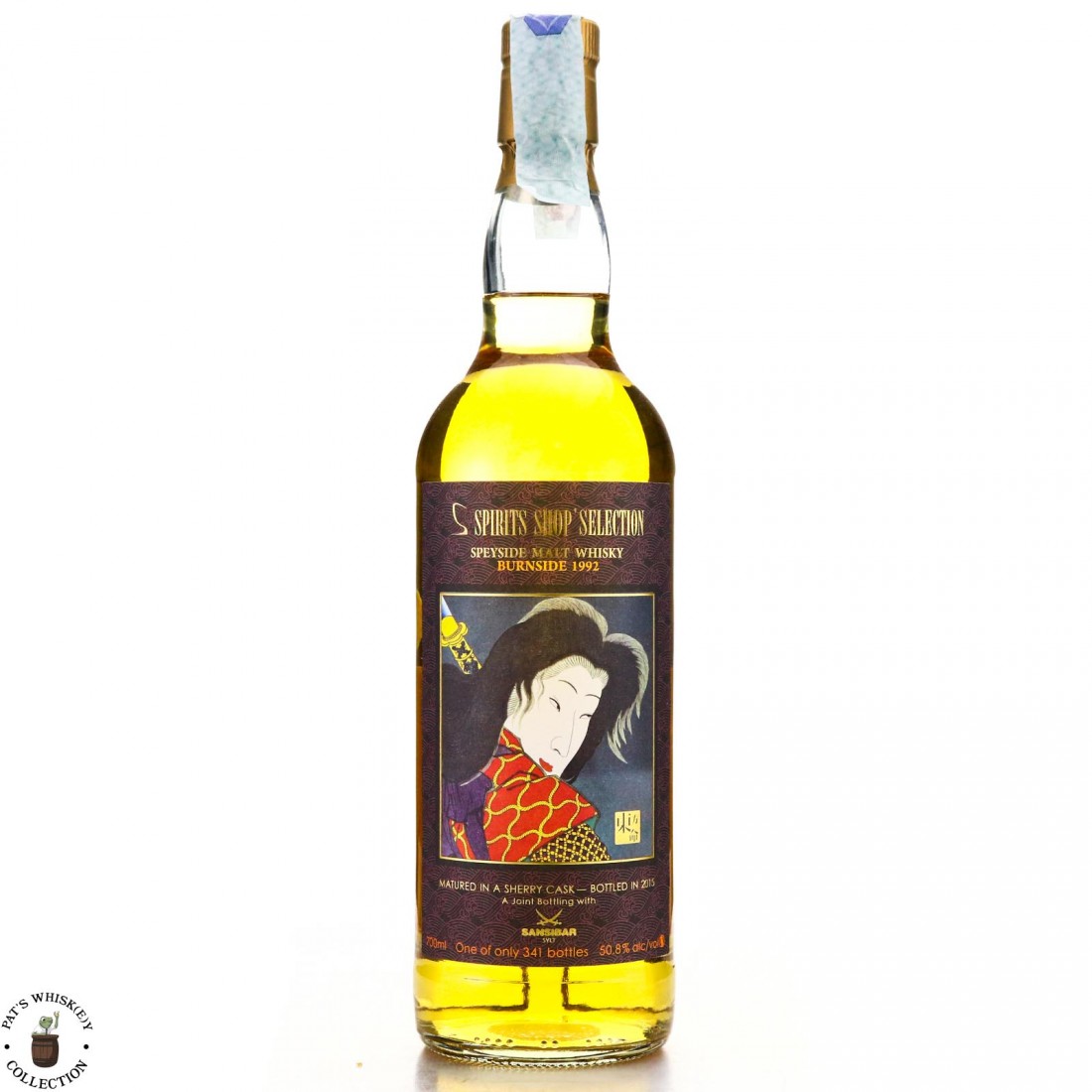 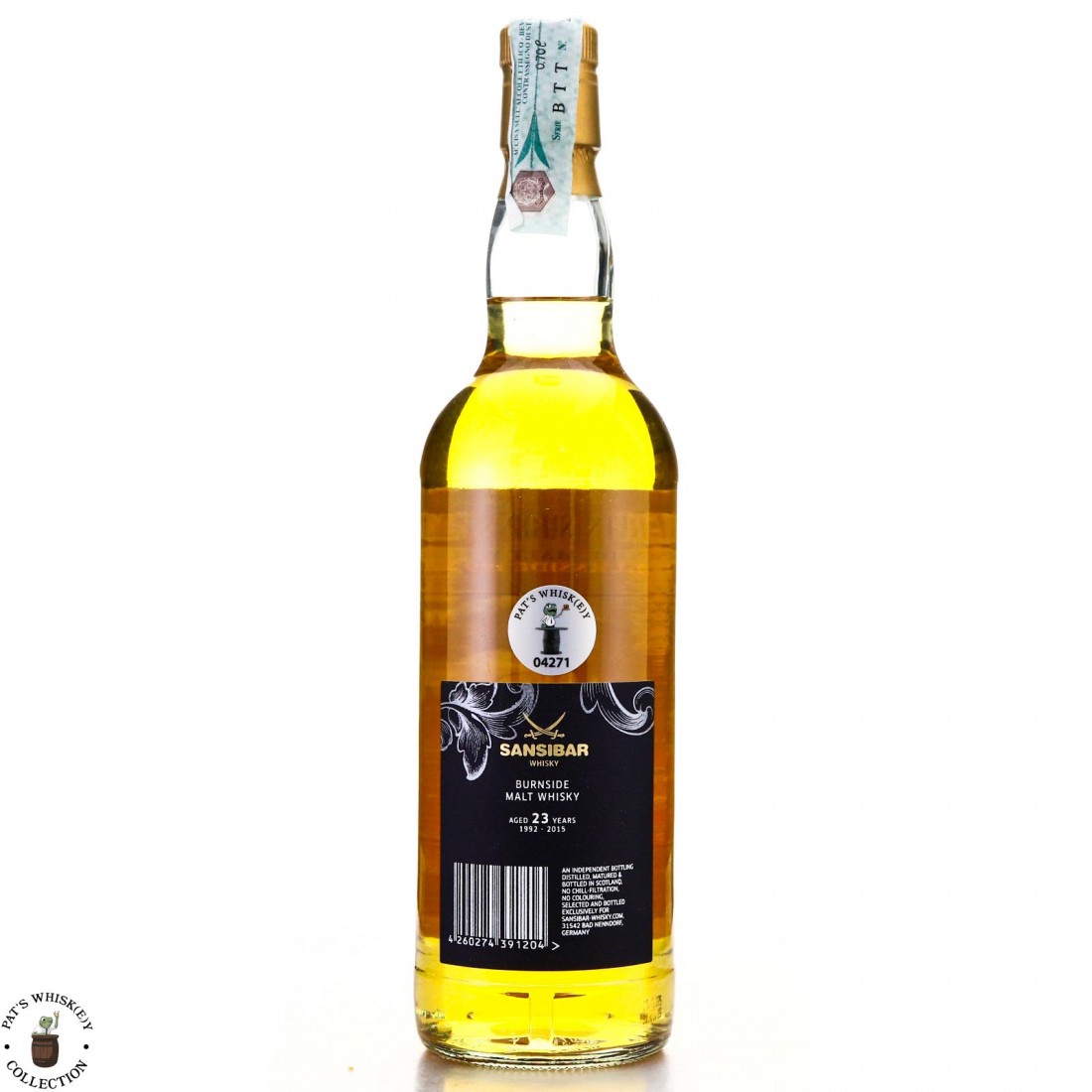 Burnside is the name given to a certain blend of single malts distilled in Speyside by William Grant & Sons when sold in bulk, appearing occasionally on independent bottlings like this. The trademark for bottled whisky named Burnside is still owned by J&A Mitchell & Co, who’s Eaglesome subsidiary released several Springbank expressions labelled as such in the 1980s and early 1990s.

This was distilled in 1992 and the sherry cask was selected by and jointly bottled for Sansibar and Spirits Shop' Selection in Taiwan. One of only 341 bottles. 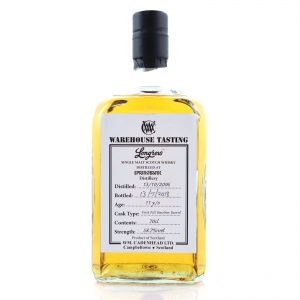 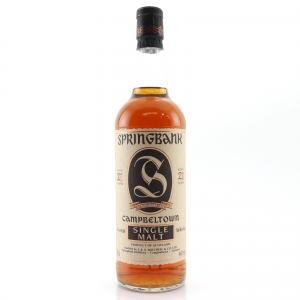 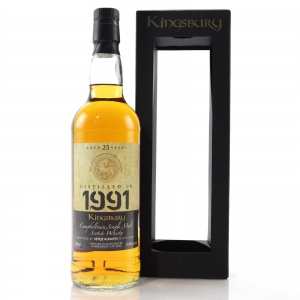 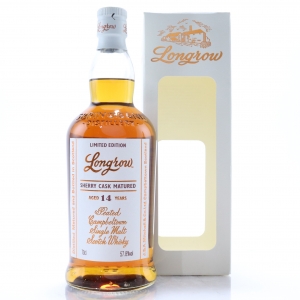