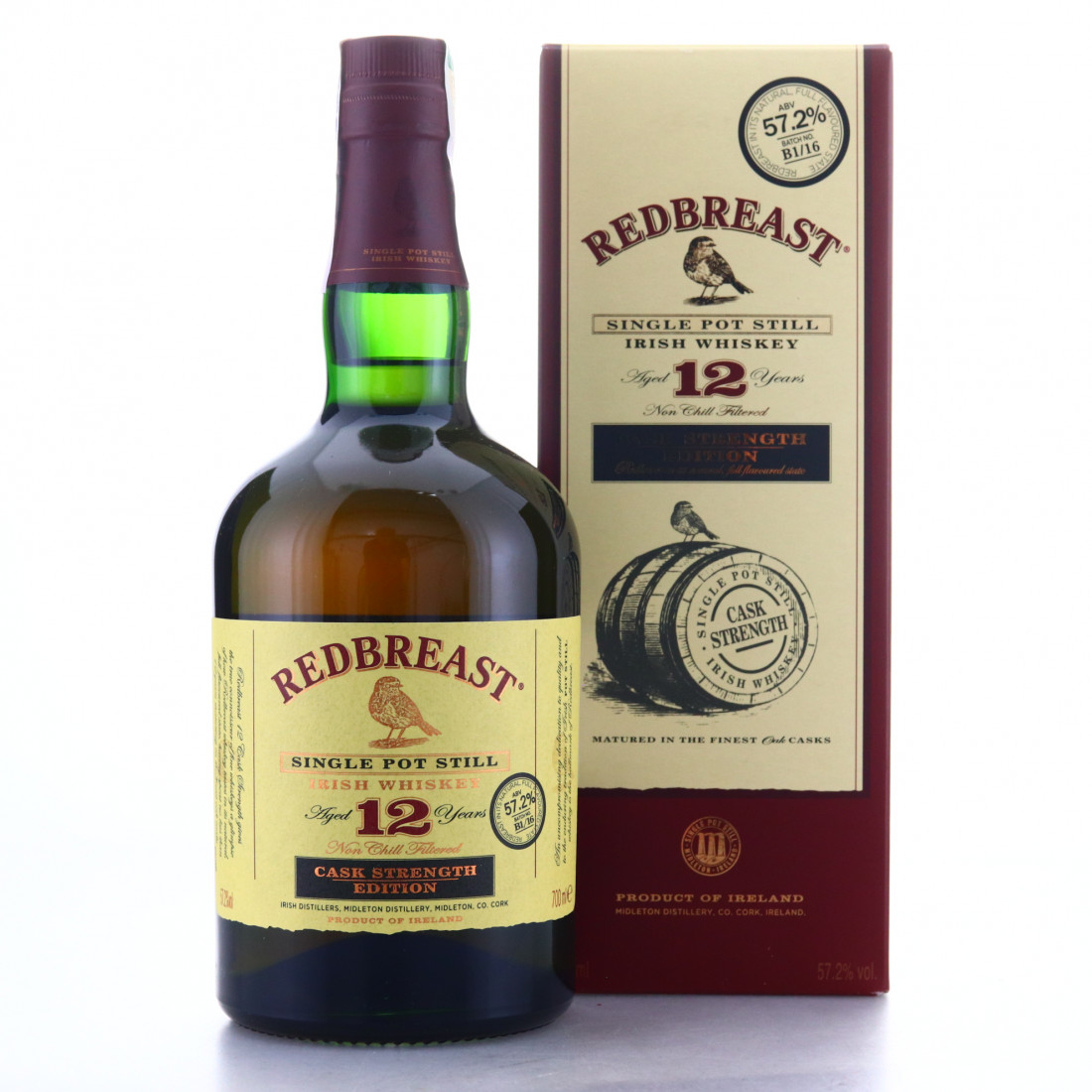 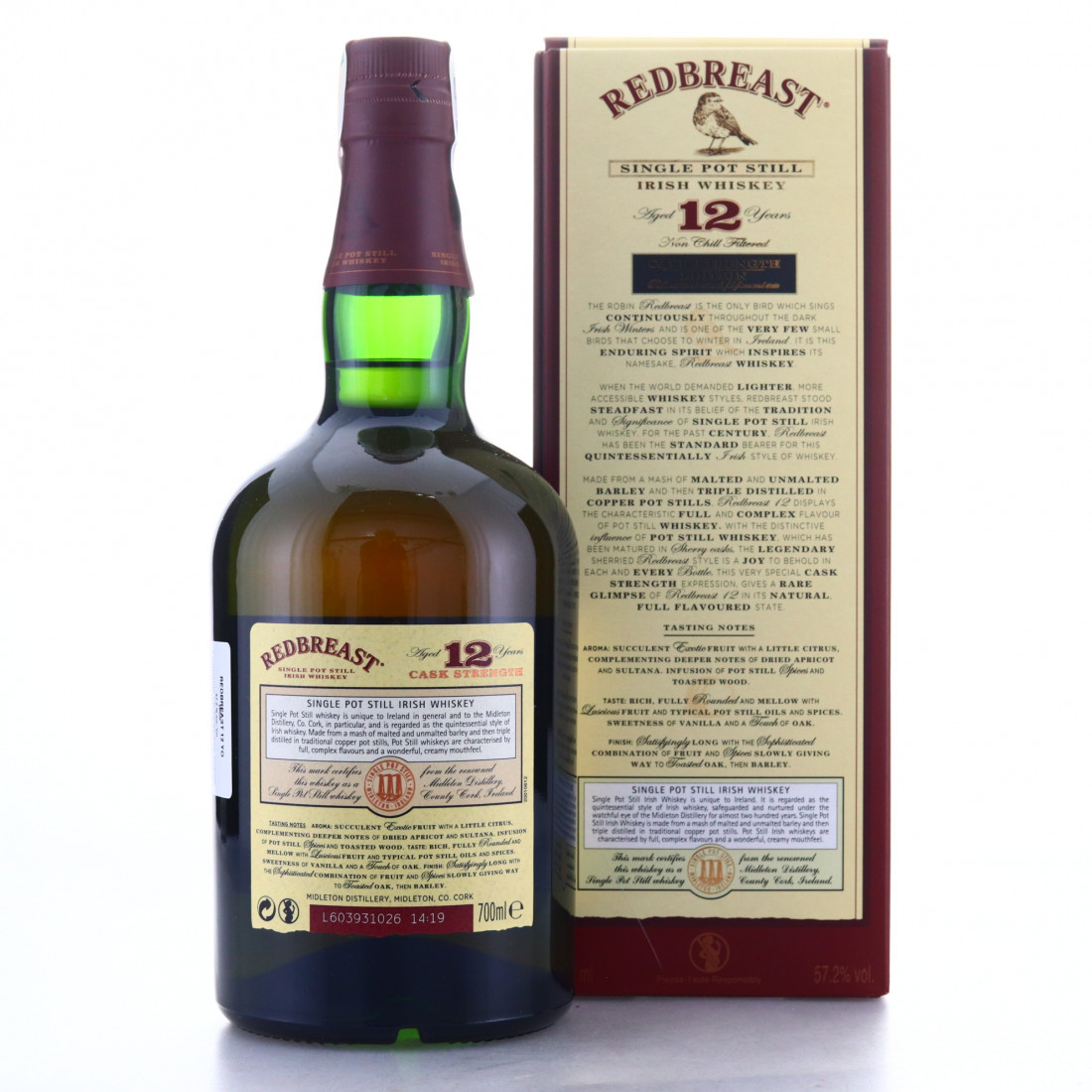 This is an example of their 12 year old Cask Strength Edition. 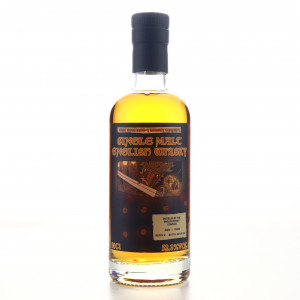 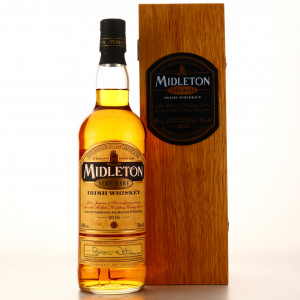 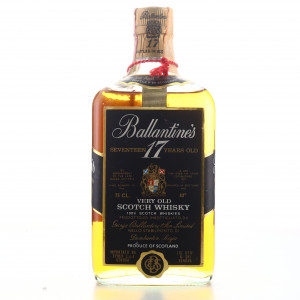