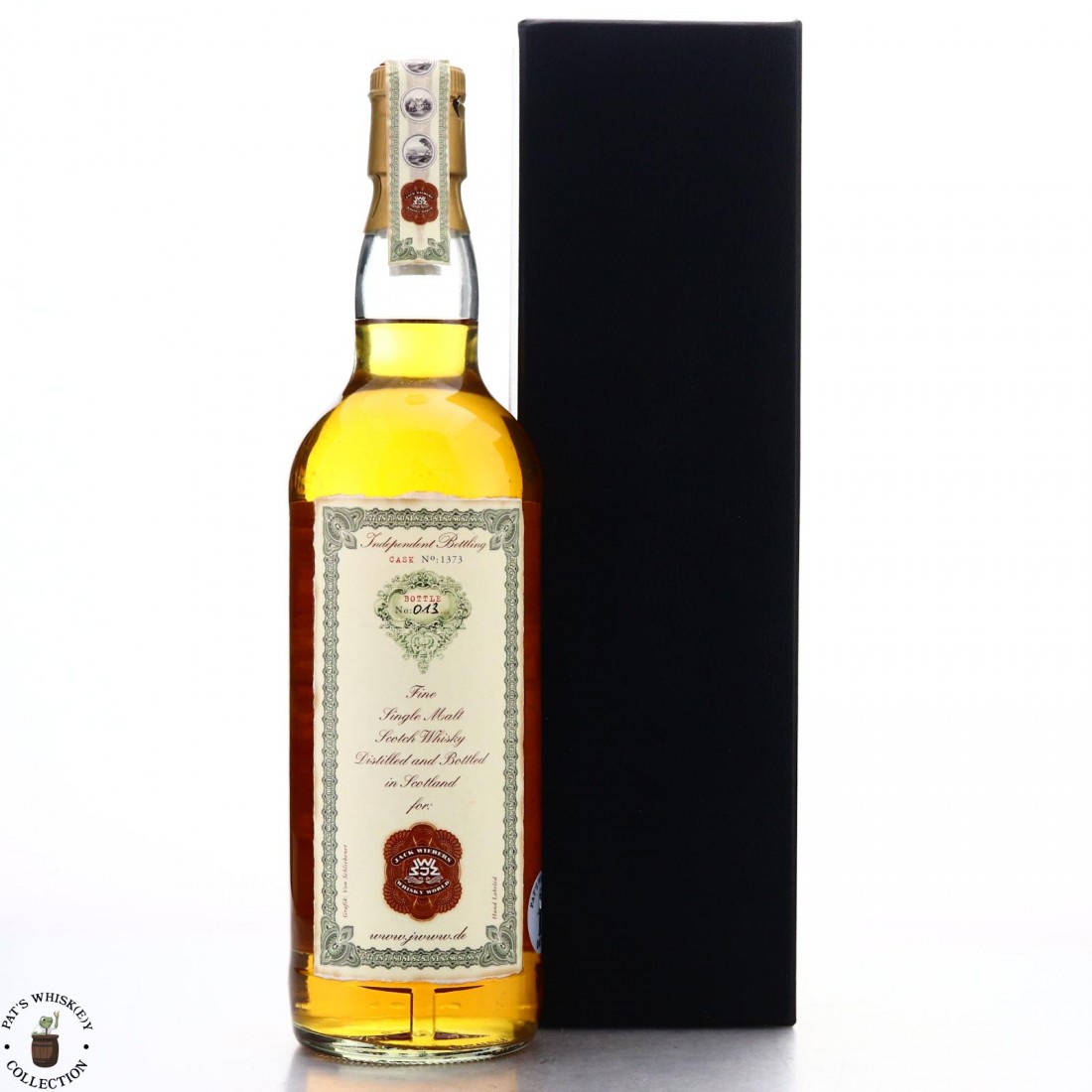 This bourbon cask Glen Ord was bottled as part of the Old Train Line range in 2004. 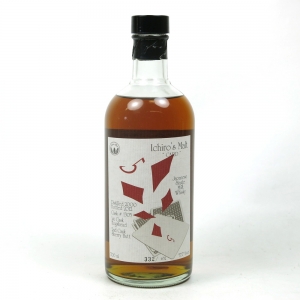 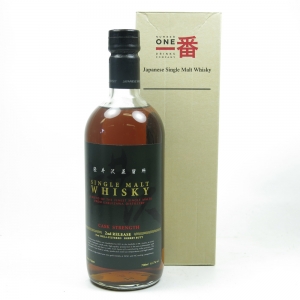 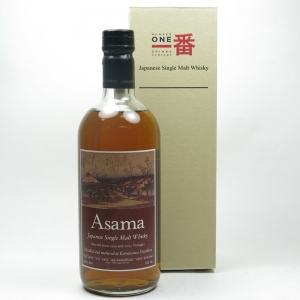 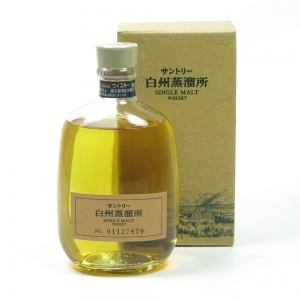