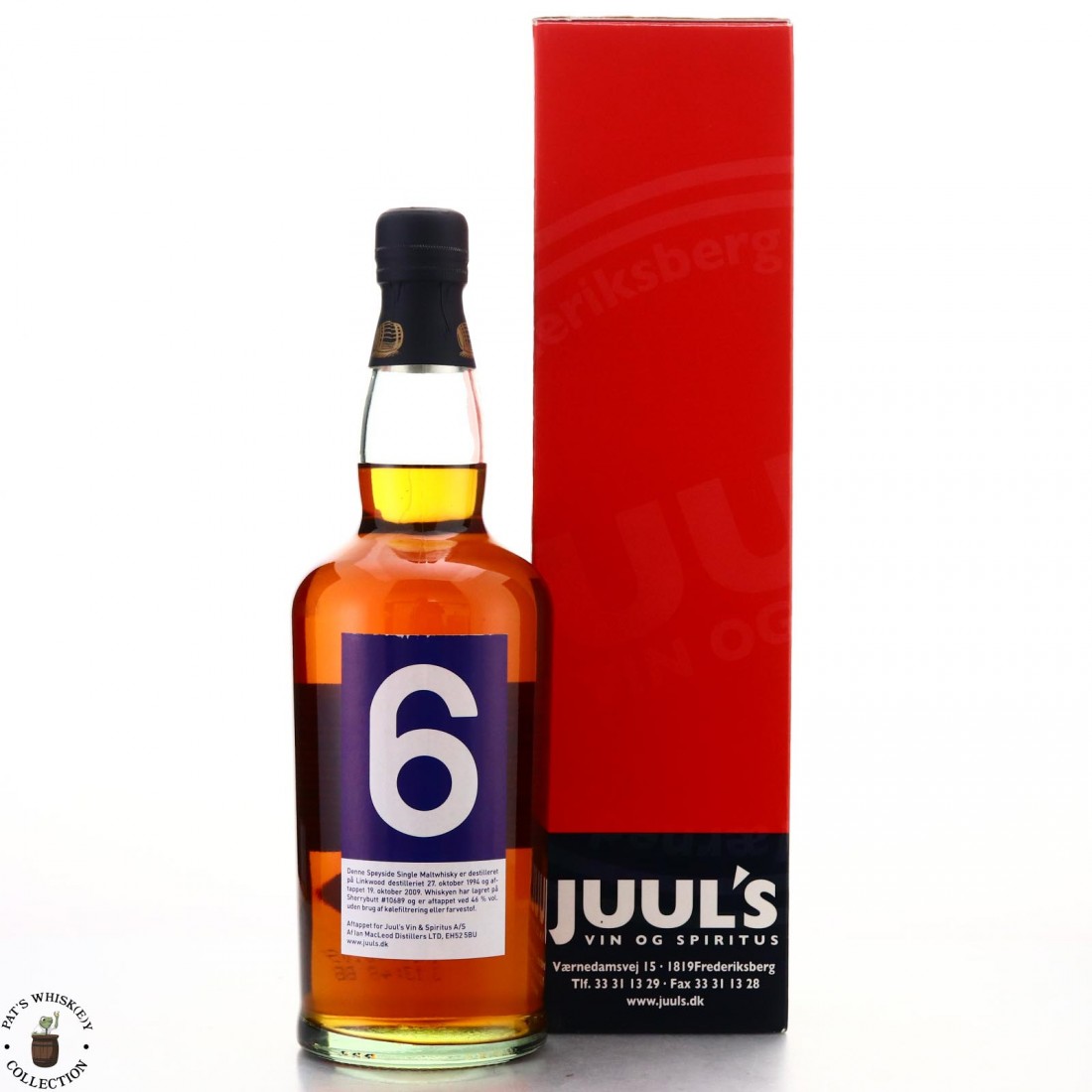 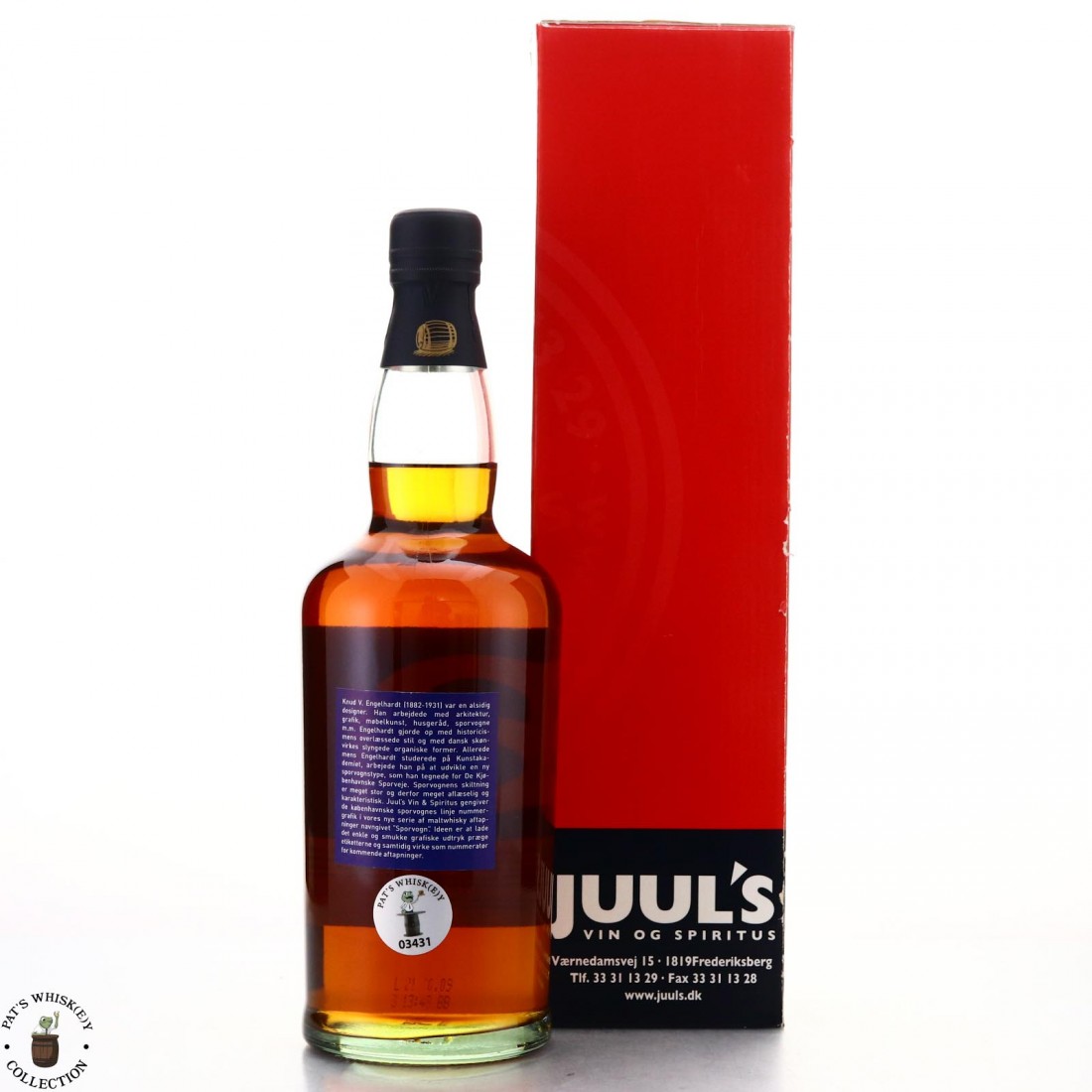 This 1994 vintage was bottled in 2009 for Juul's Vin & Spiritus by Ian Macleod Distillers.

Juul's Vin & Spiritus is one of Denmark's most respected wine and spirits importer and retailers. They were established by Svend Juul in 1926 and the business has remained family run for three generations since. Located in Copenhagen, the shop boasts an impressive collection of whisky, and the contacts and strong relationships it has built over its near-100 year history have allowed it to produce a number of its own sought-after independent bottlings.

This release is part of their Tram series, each of which displays a tram number from the Copenhagan network, designed by danish graphic artist, Knud V. Englehardt. 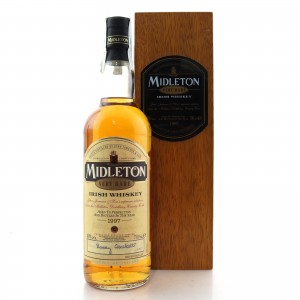 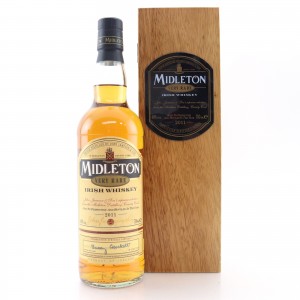 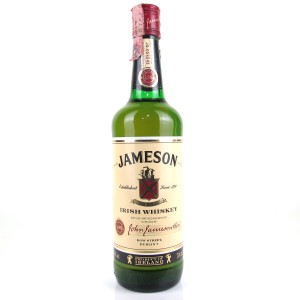 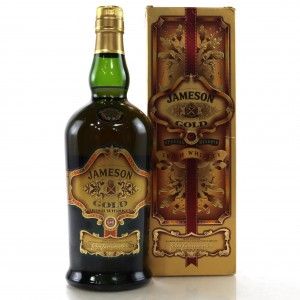