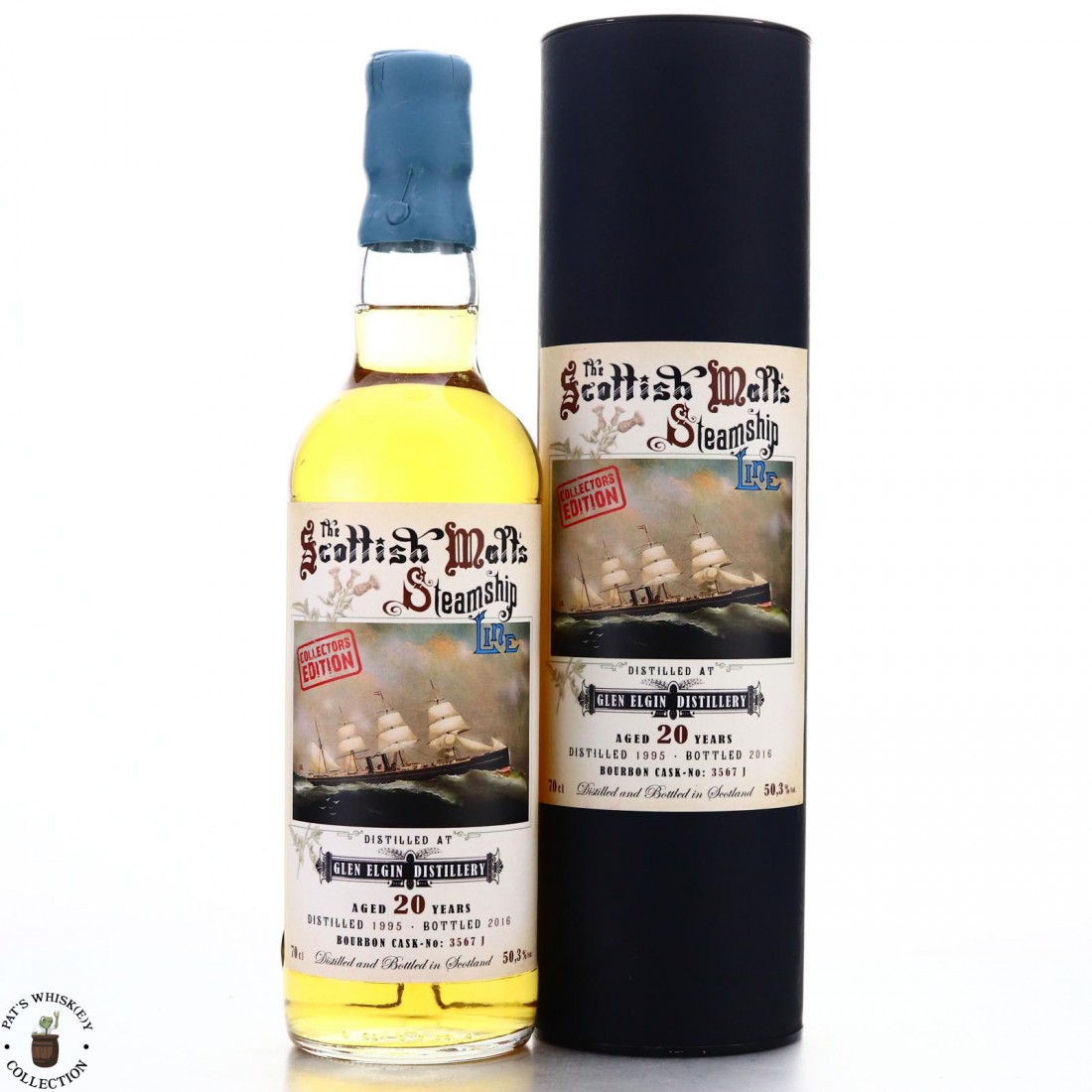 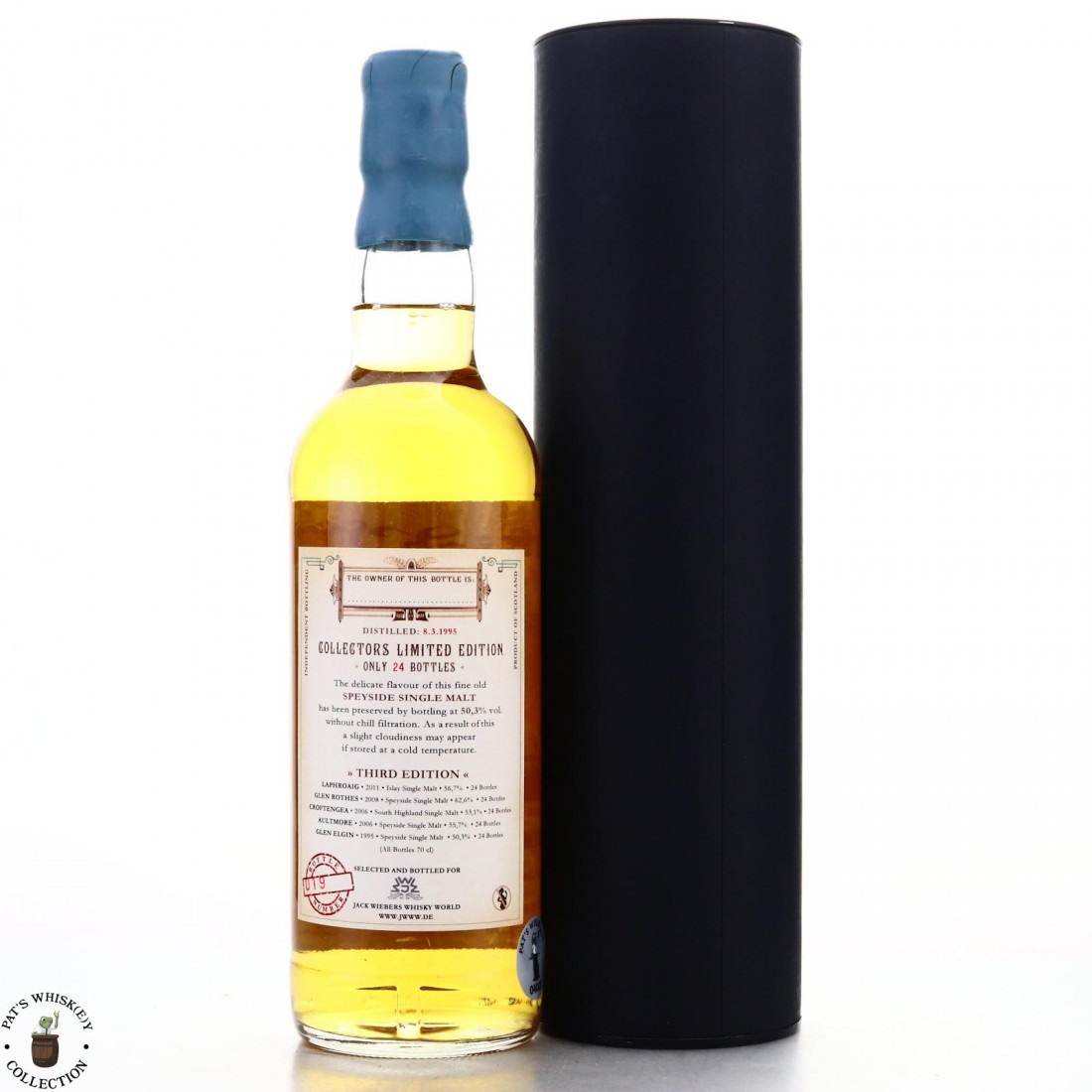 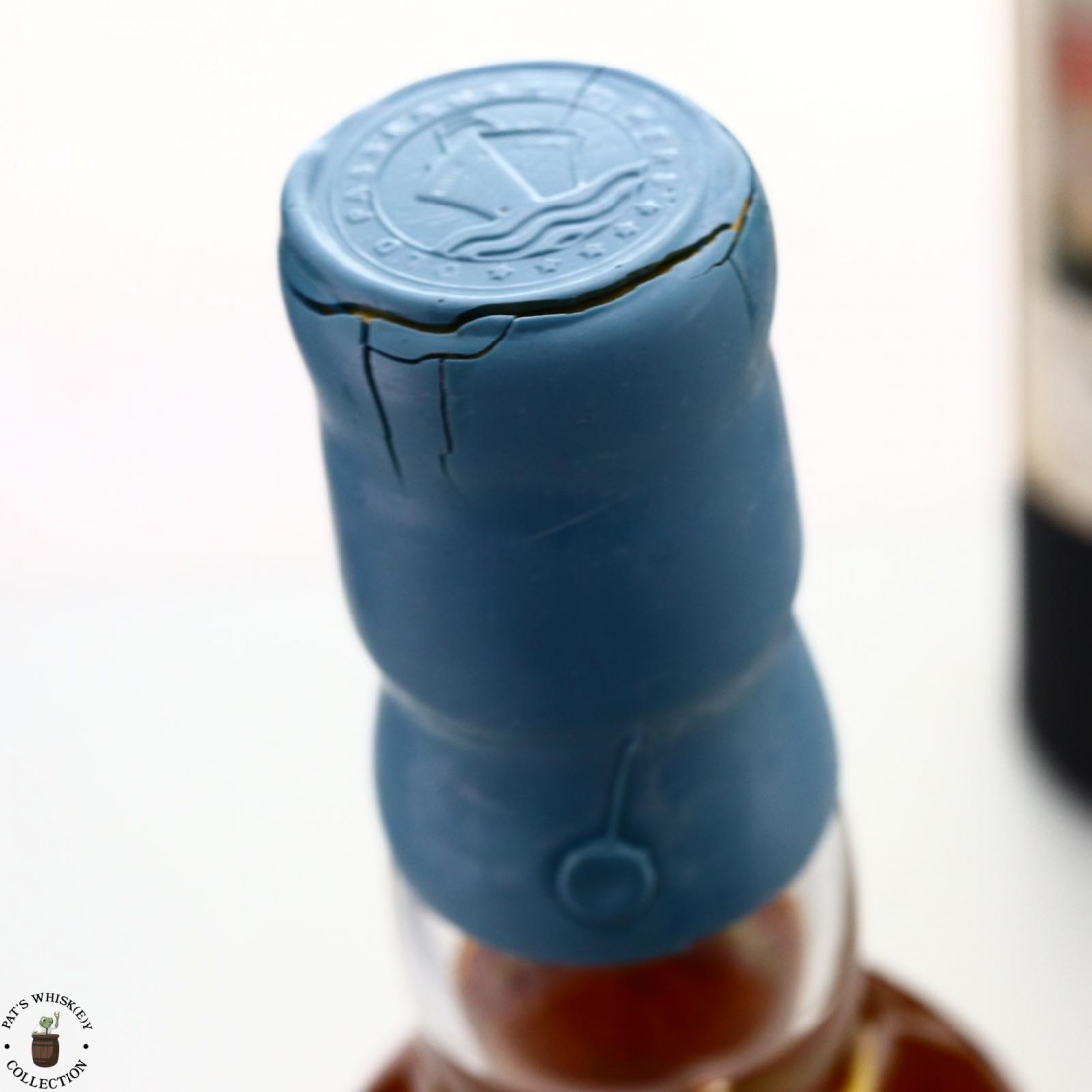 A Glen Elgin, this was distilled in 1995 and bottled as part of the third edition of the Scottish Malt's Steamship Line series in 2016. 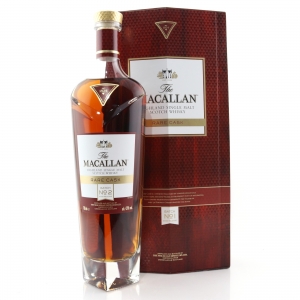 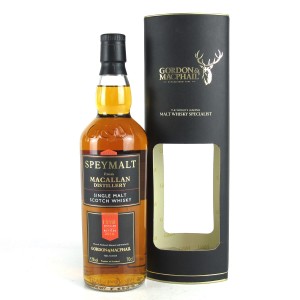 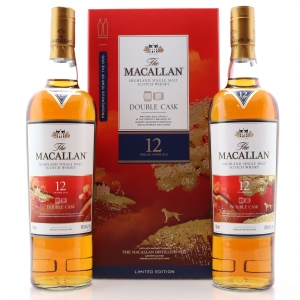 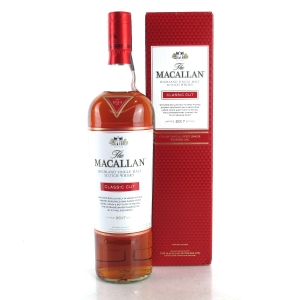