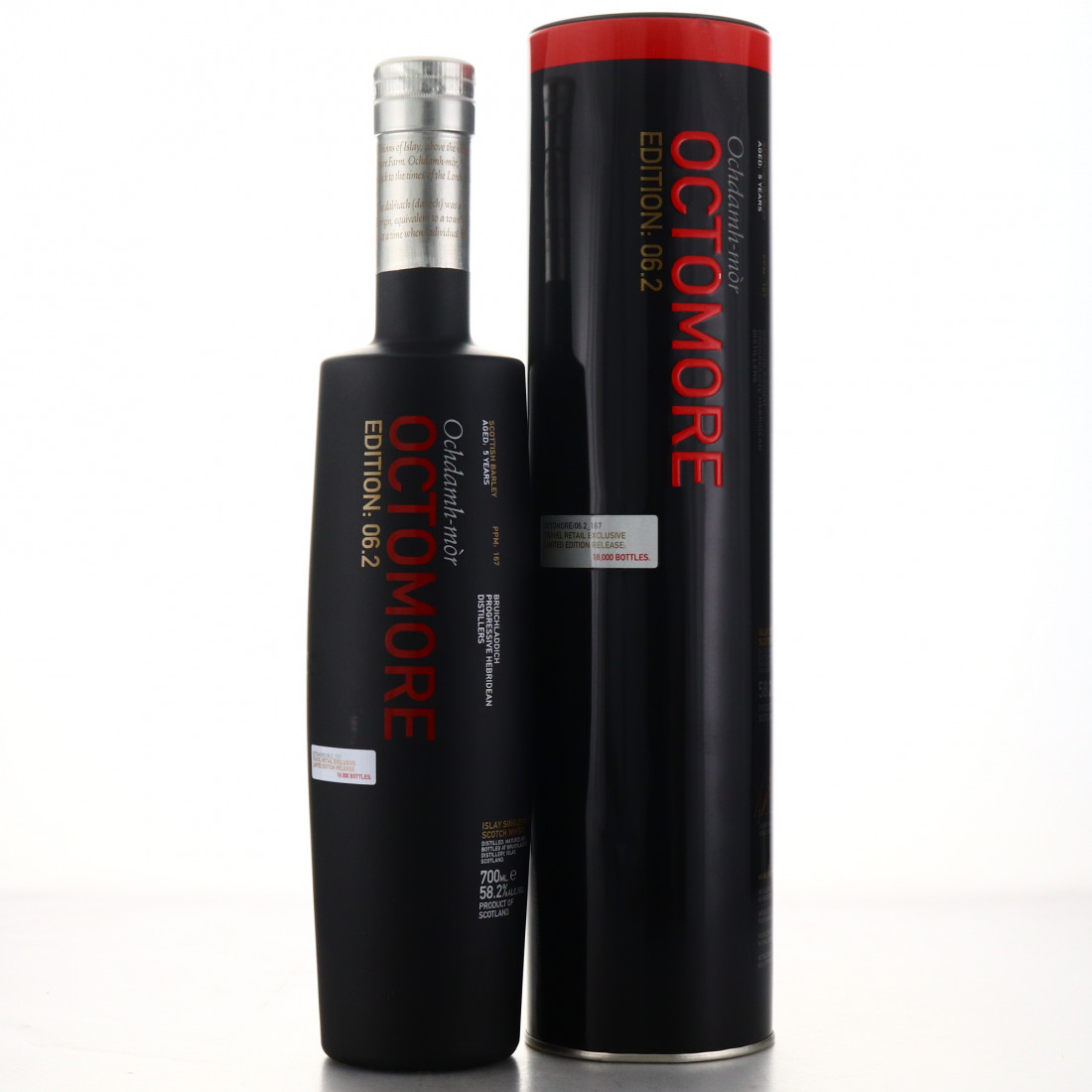 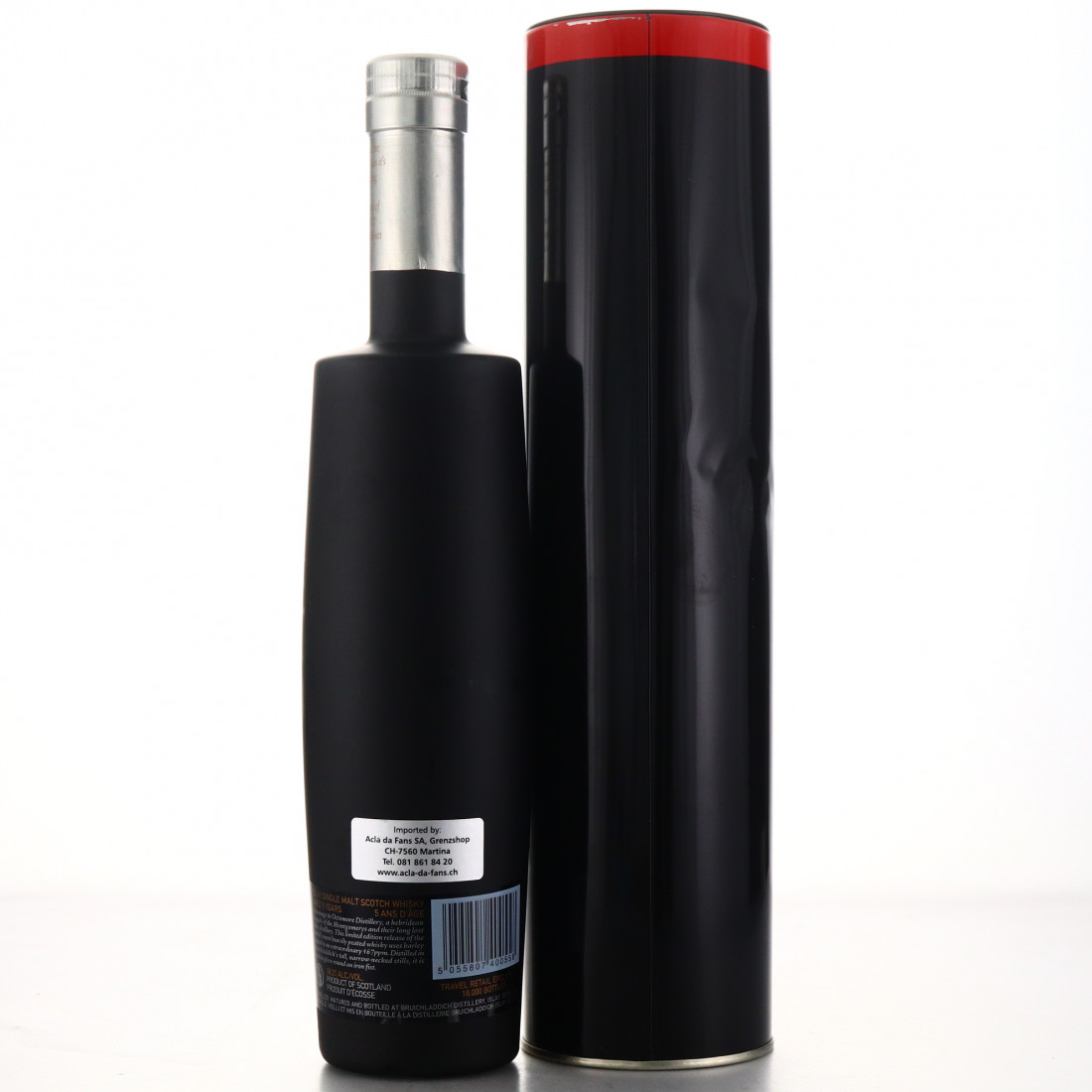 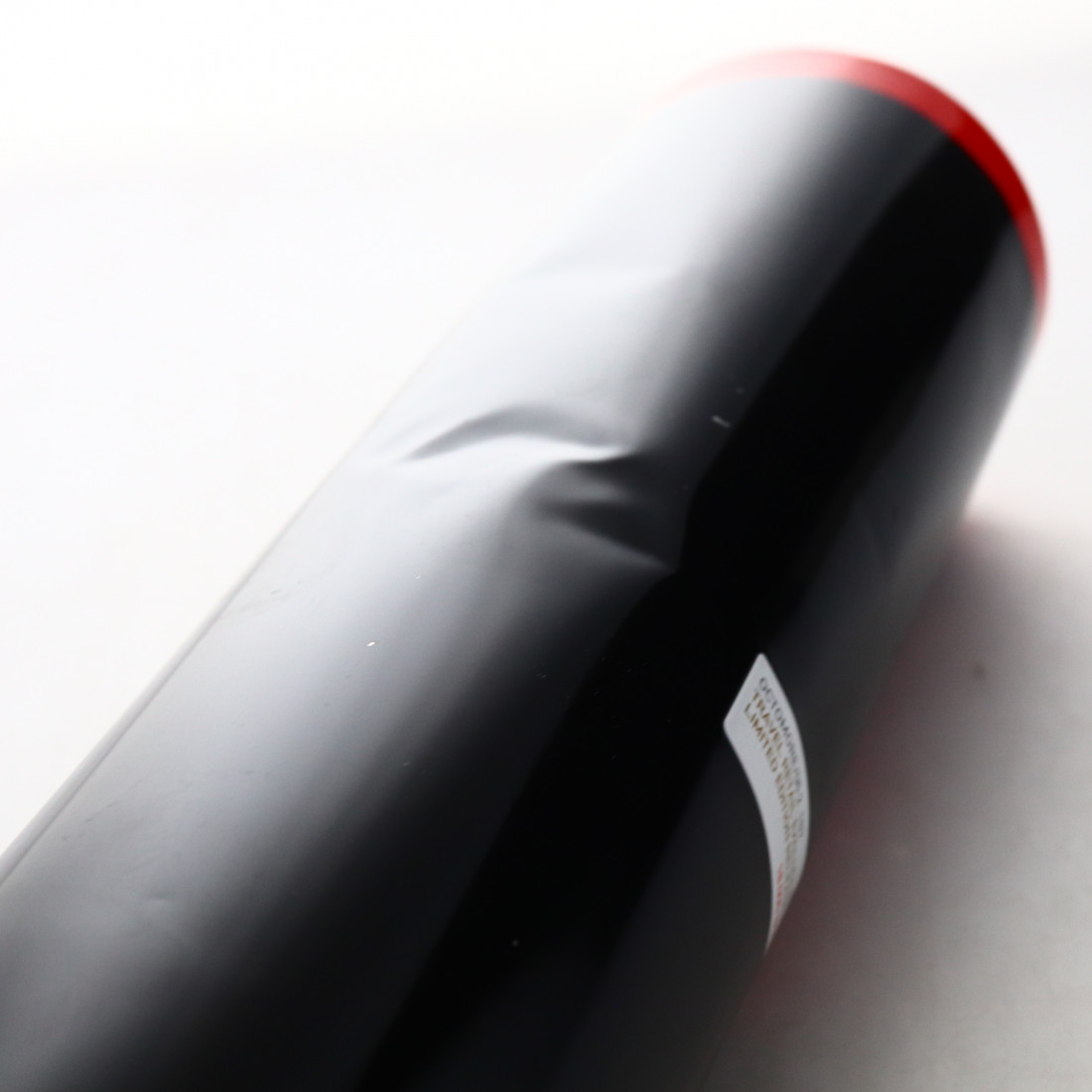 Aged for 5 years in true Octomore fashion, the latest travel retail exclusive was finished in Limousin Oak which previously held 'one of the world's great Eaux de Vie'.