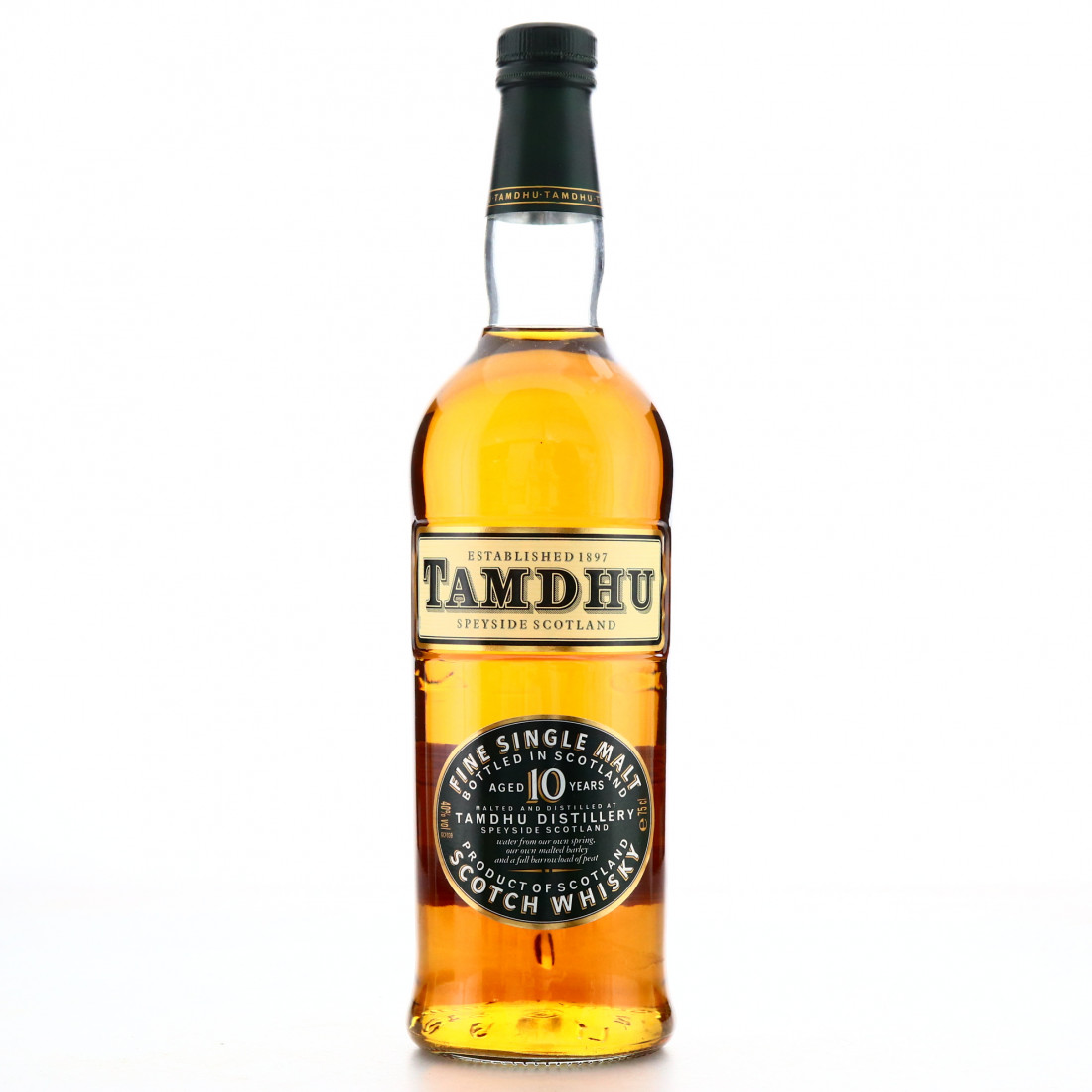 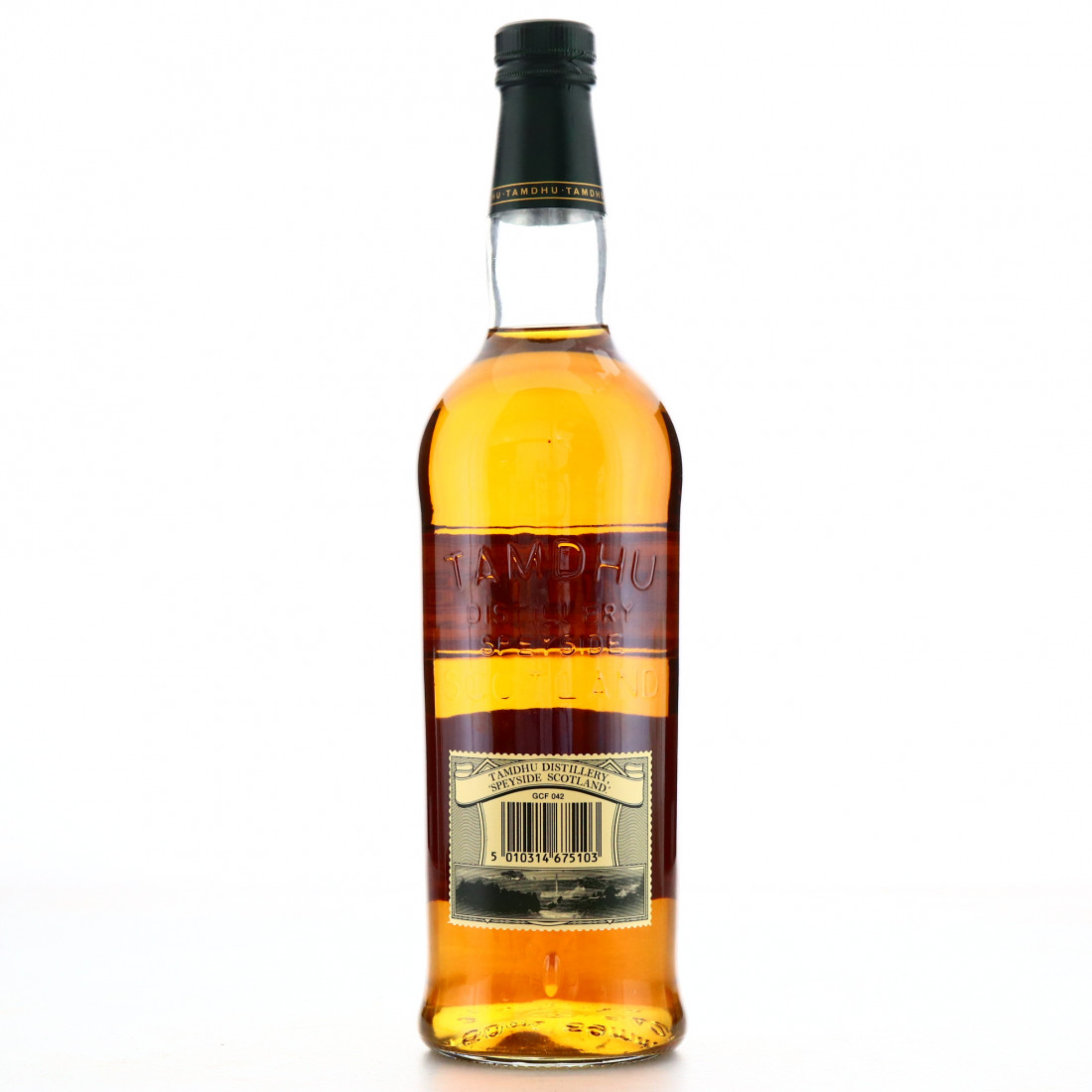 Produced at the distillery in the Highland town of Knockando, this is an older 75cl bottle of Tamdhu 10 year old from the 1980s.

Tamdhu is a historic Speyside producer, and for many years was alone with Springbank and Glen Ord as being the only fully self-sufficient distilleries in Scotland. It was the first in Scotland to install Saladin boxes for malting and today it is the last distillery to still use them, which in its years being owned by Edrington, also supplied malt to Glenrothes and Highland Park. Traditionally, Tamdhu was mostly used in blends such as Cutty Sark and The Famous Grouse, but it has always been regarded as a great single malt, and new owners, Ian Macleod Distillers, are now focusing on this. 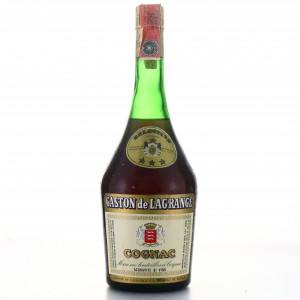 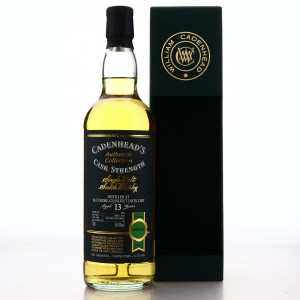 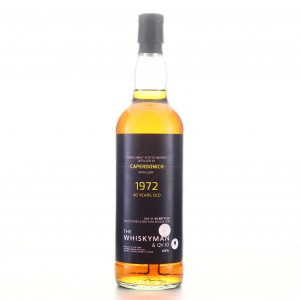 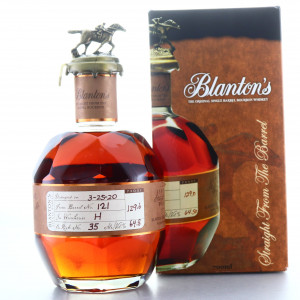