This is from the distillery's Warehouse 9 hand-filled bottling range, and has been matured in a Caorag cask. 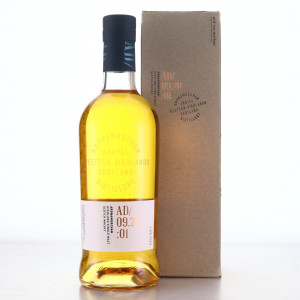 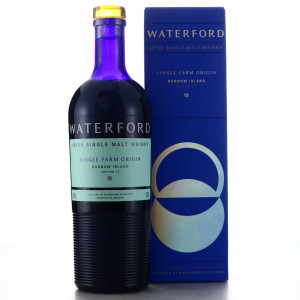 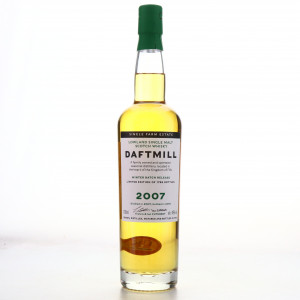 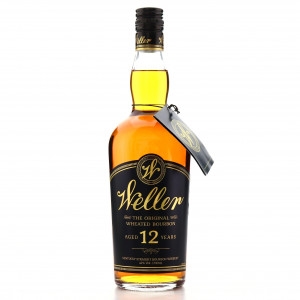