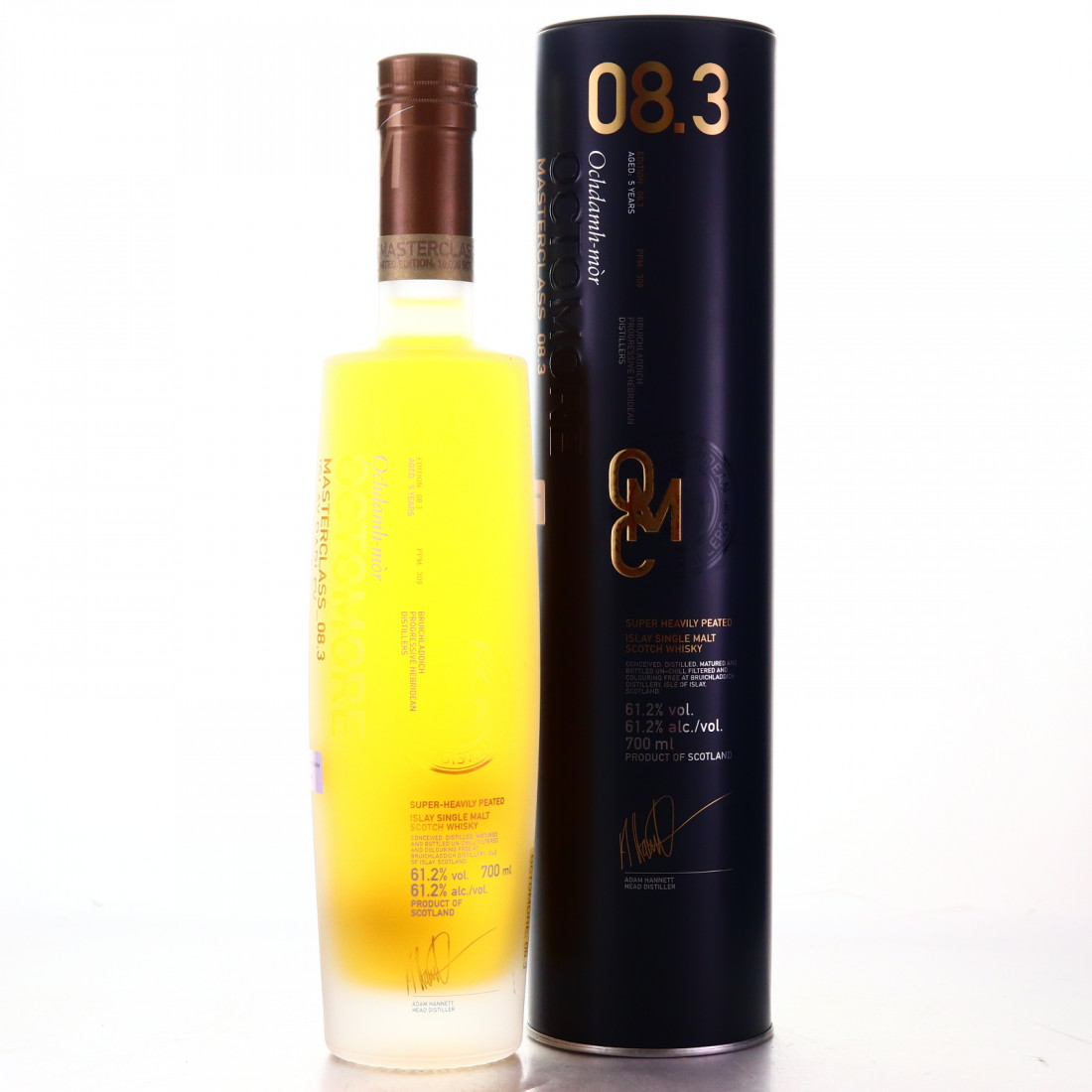 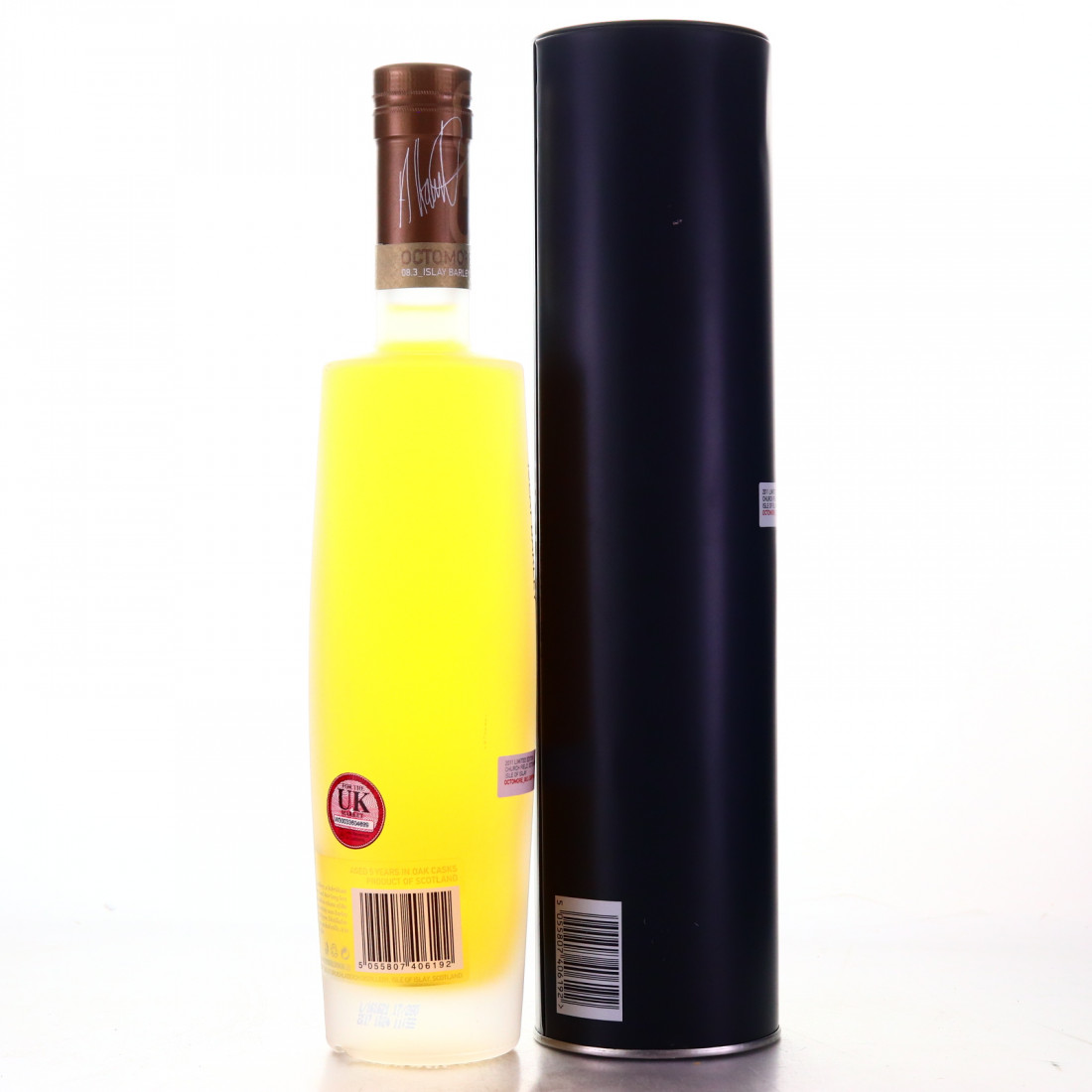 Released in 2017, the 8.3 Masterclass Octomore was marketed by Bruichladdich as being the peatiest whisky produced in Scotland at whopping 309.1ppm. 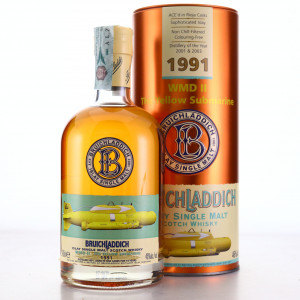 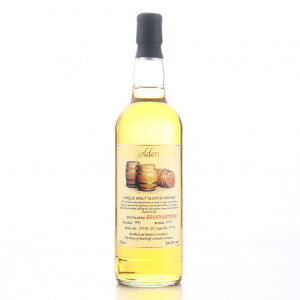 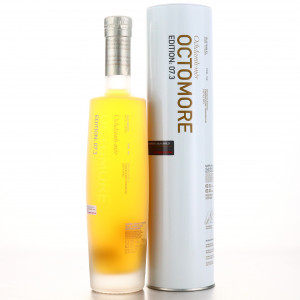 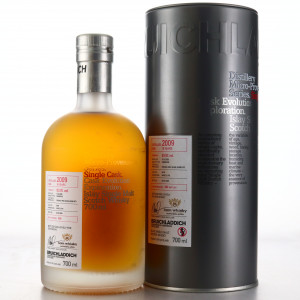