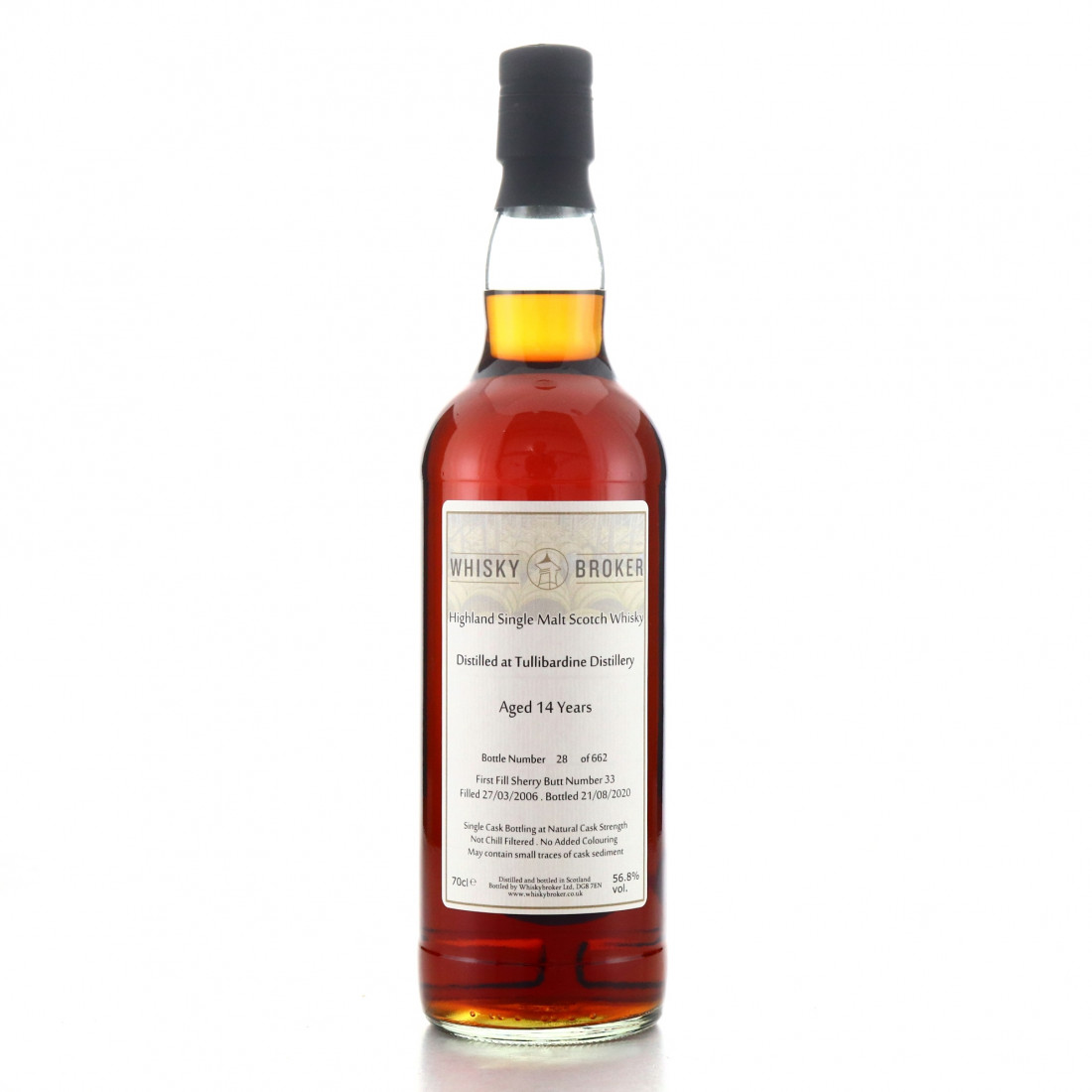 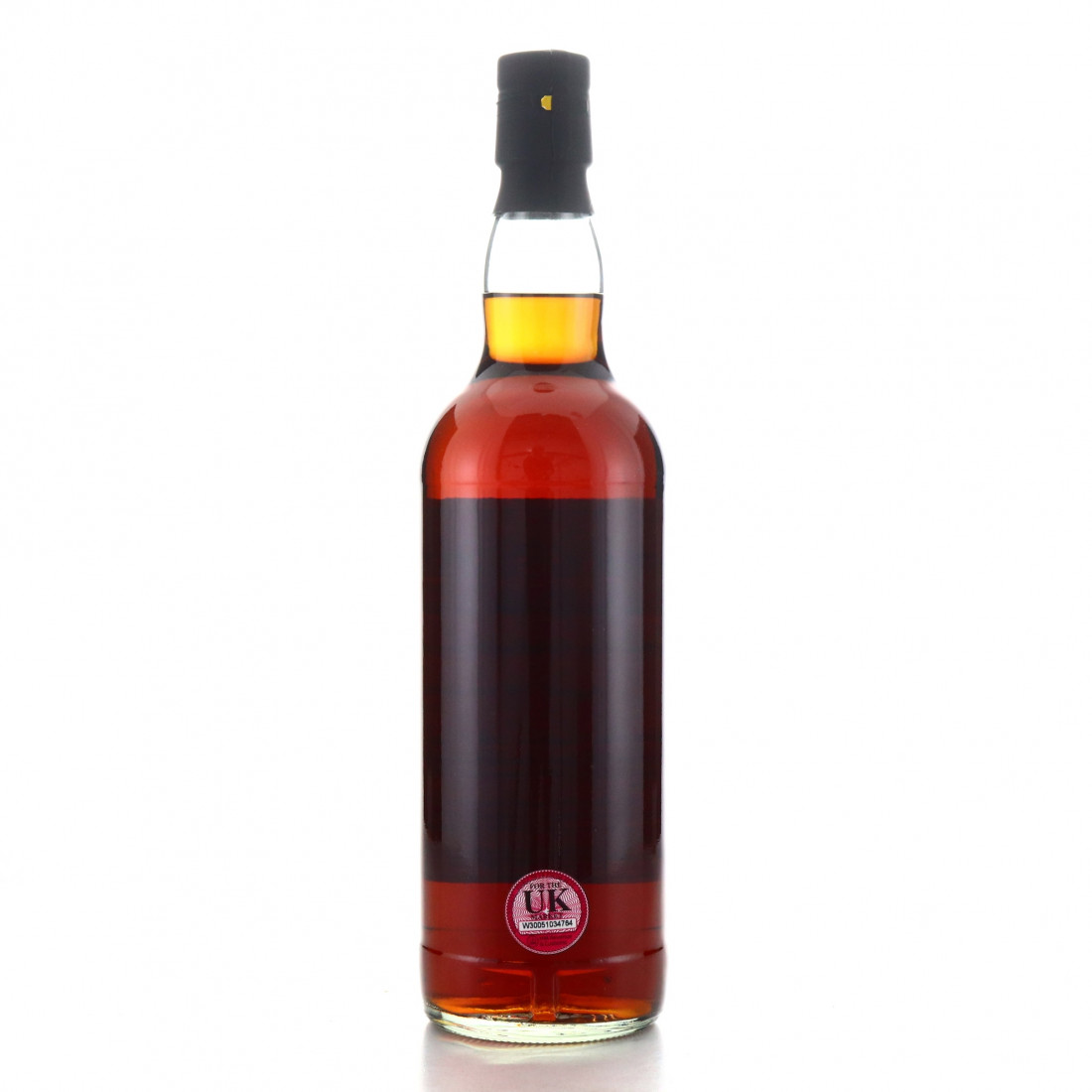 Tullibardine distillery in Perthshire was built in 1949 and was quickly acquired by blending firm, Brodie Hepburn. Through a series of mergers and acquisitions, the distillery came under ownership of Whyte & Mackay in 1993, who shut it down following year. In the preceding decades, its large production capacity had filled its even larger warehouses. Whyte & Mackay bottled some Tullibardine as a single malt, but also sold a lot of the stock to third party blenders and bottlers, resulting in some excellent independent releases.

An independent bottling of Tullibardine, distilled in March 2006 and matured in a single first fill sherry butt #33.

Bottled by Whisky Broker in August 2020. 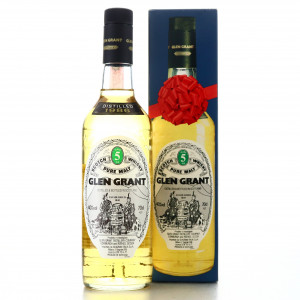 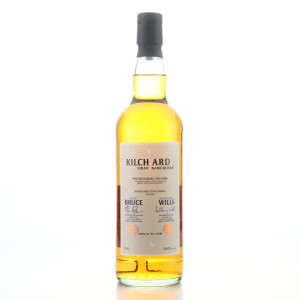 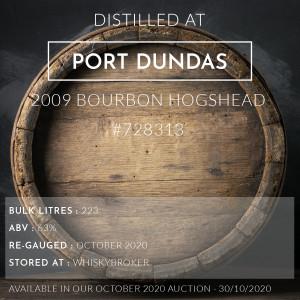 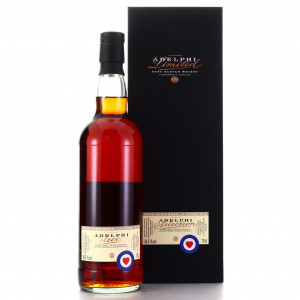