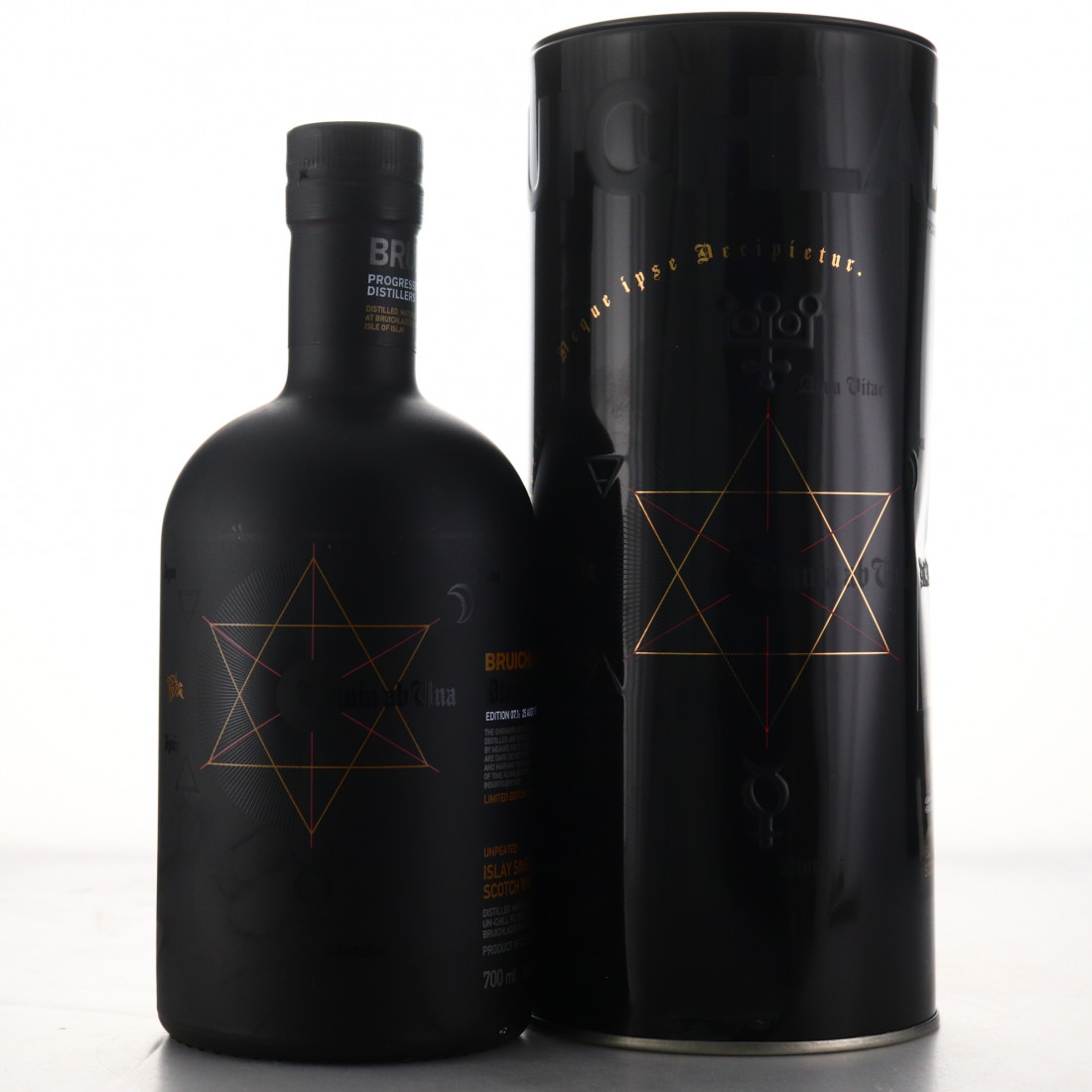 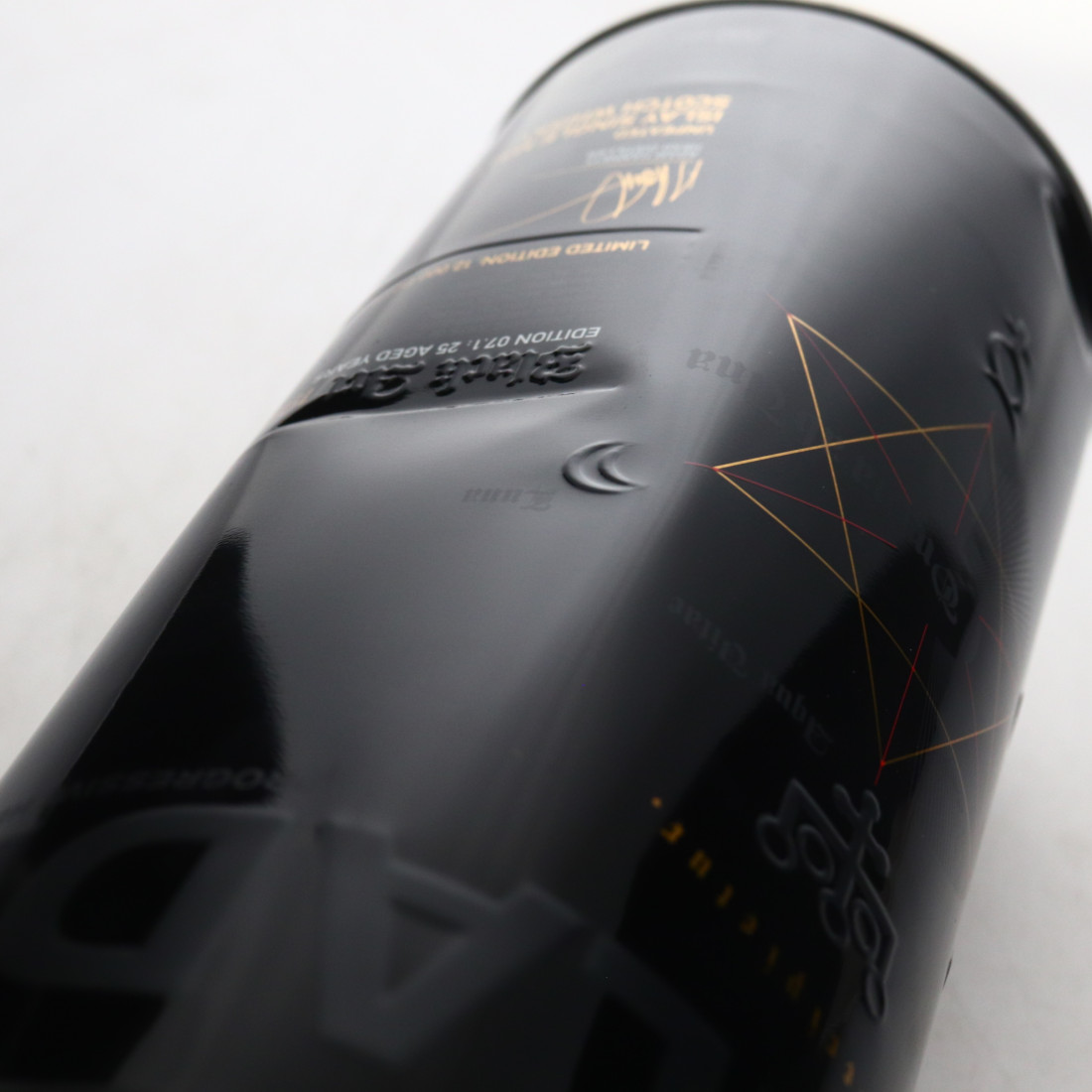 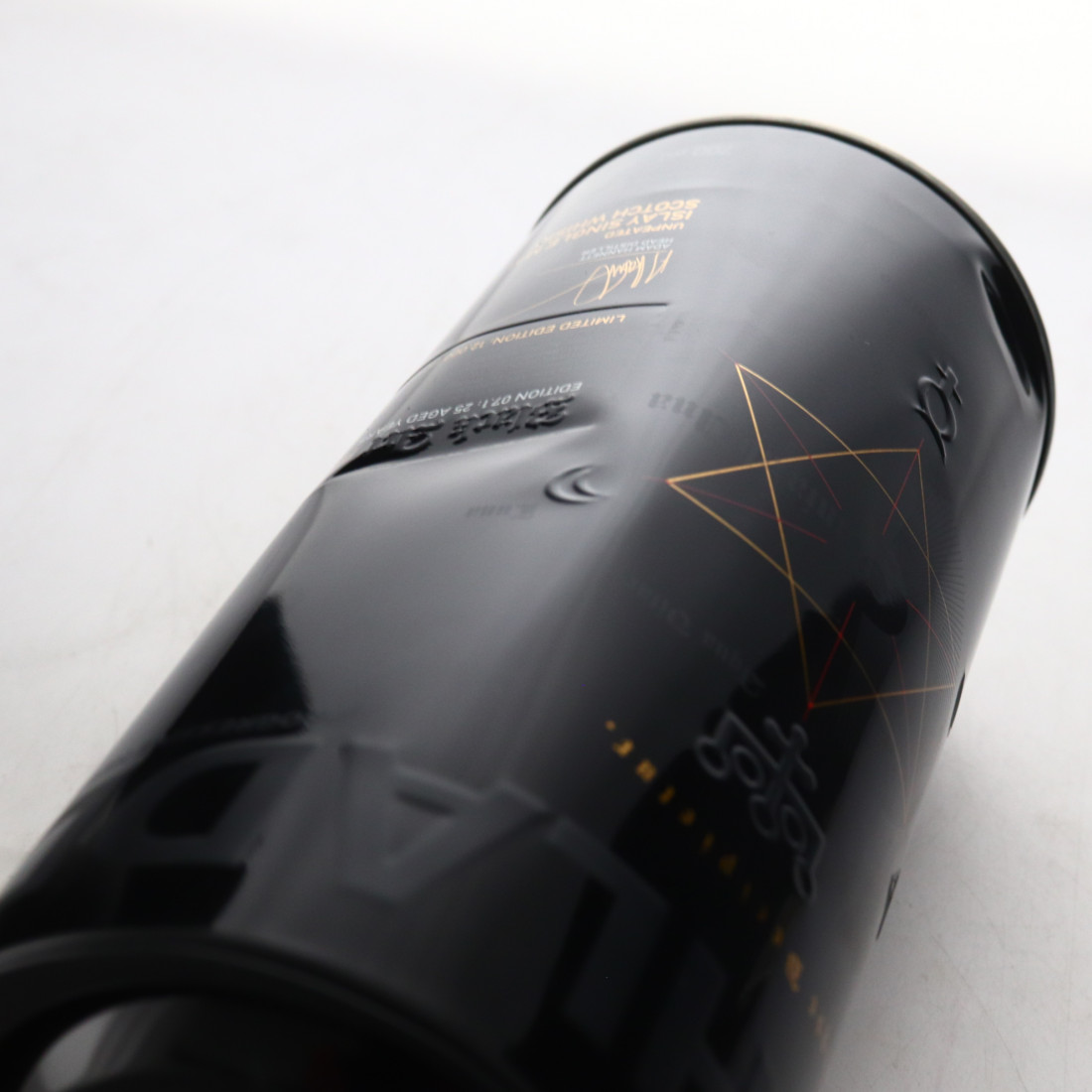 Released in 2019, this is the seventh annual Black Art release, distilled in 1994 and bottled as a 25 year old.