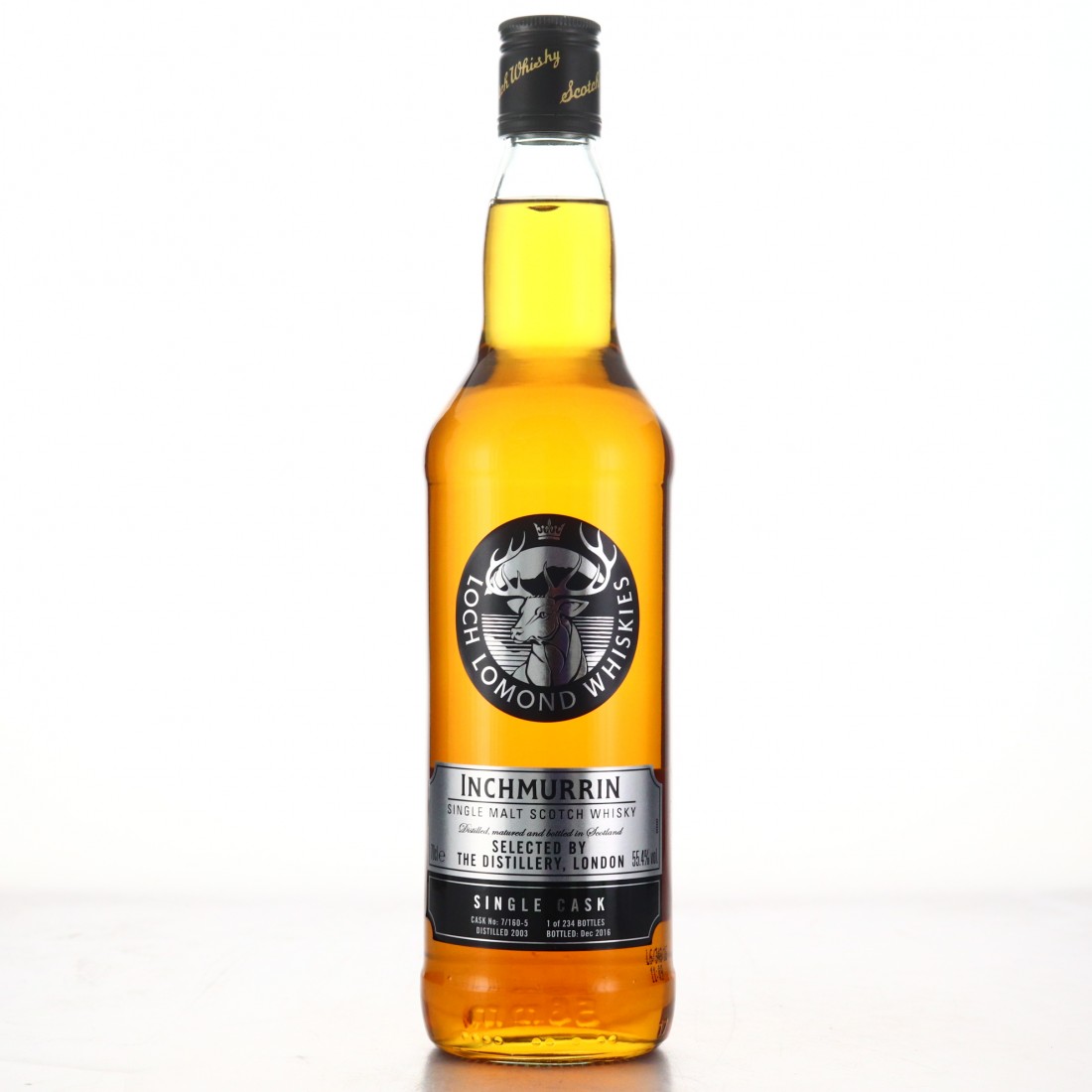 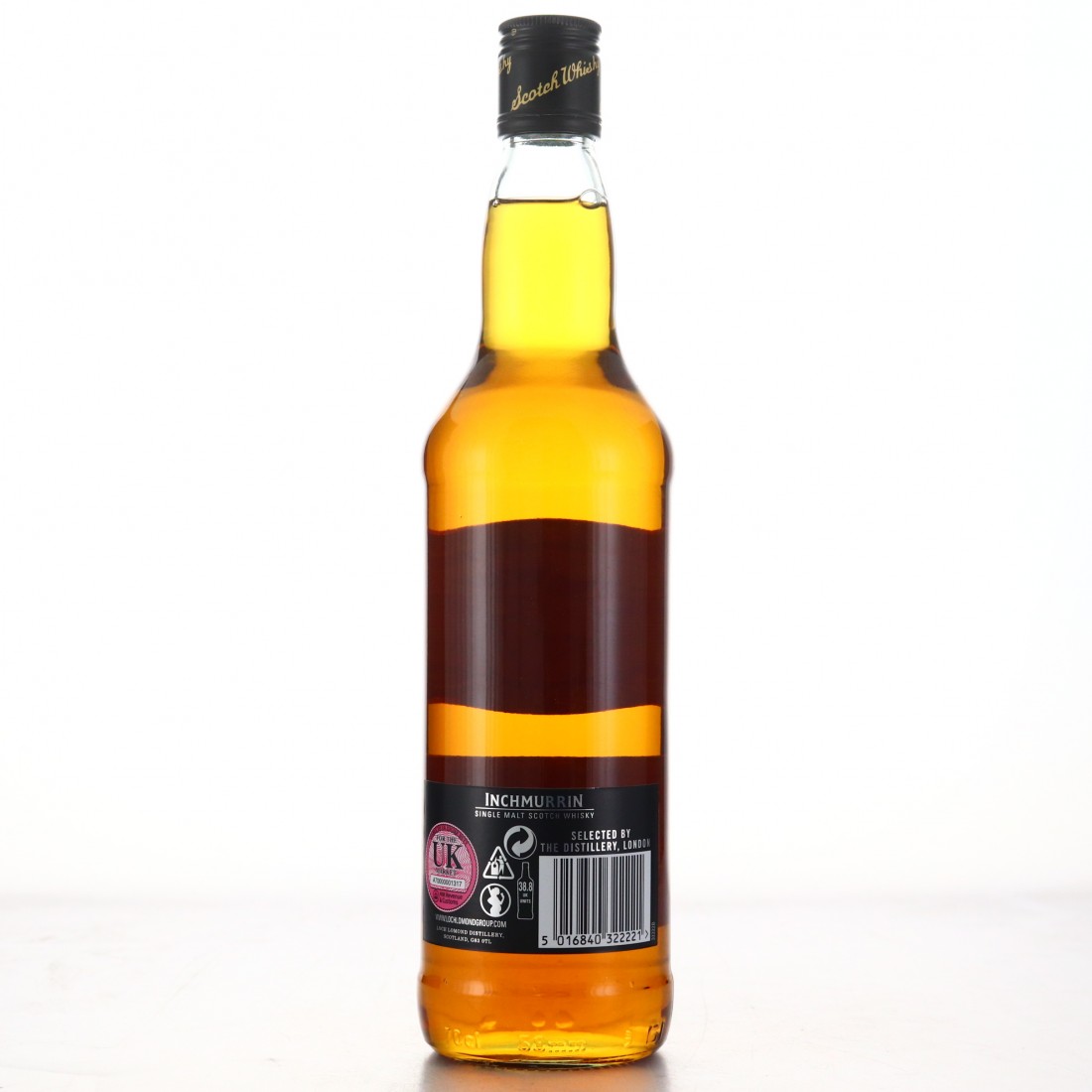 A single cask bottling of Loch Lomond, distilled 2003 and bottled in December 2016 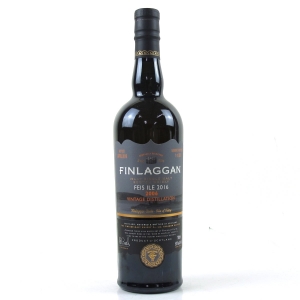 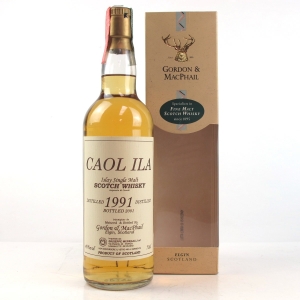 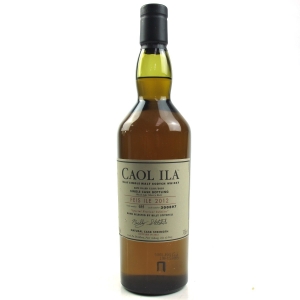 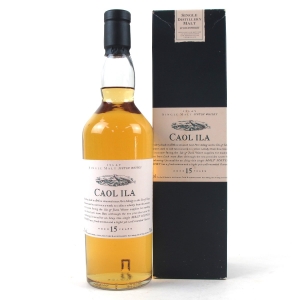