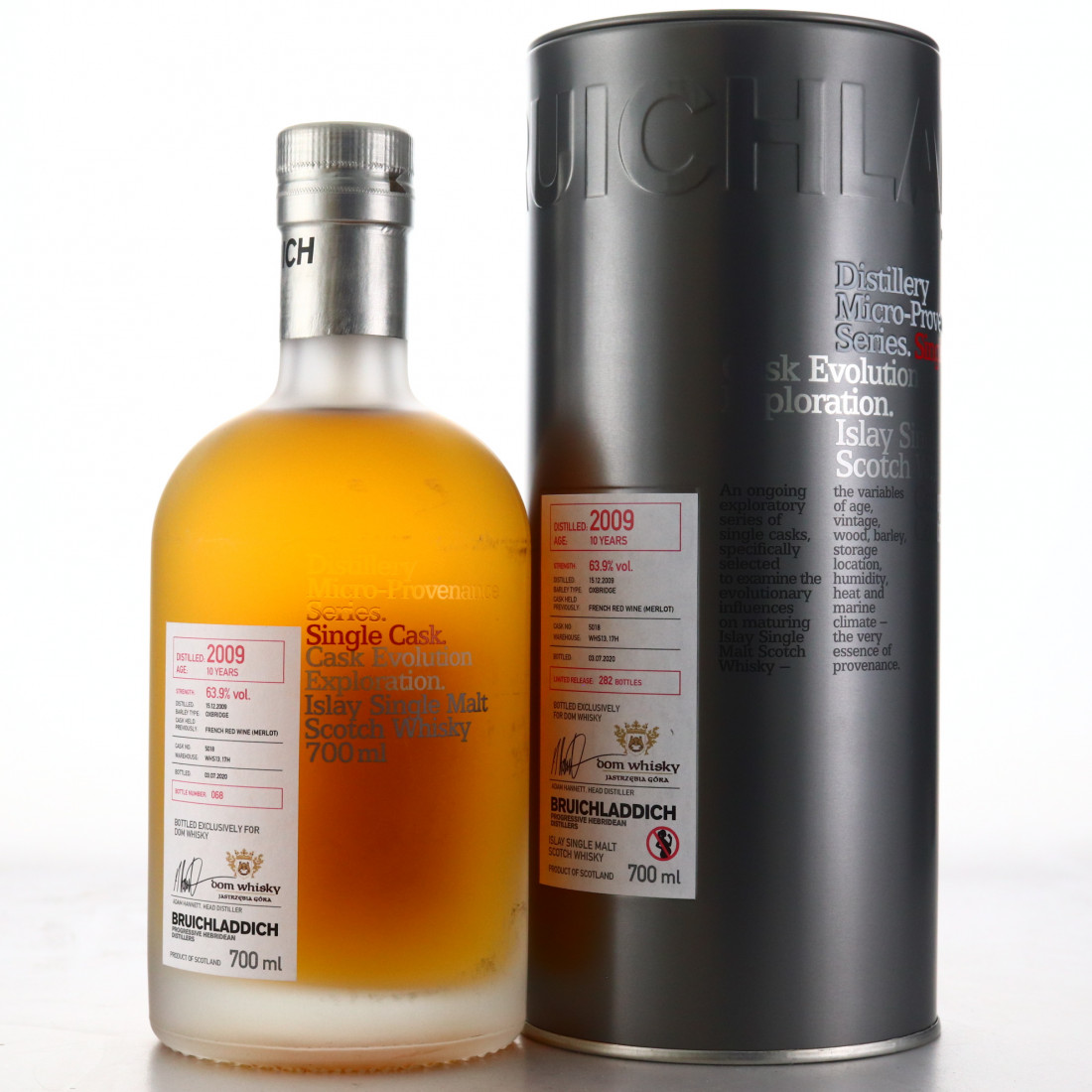 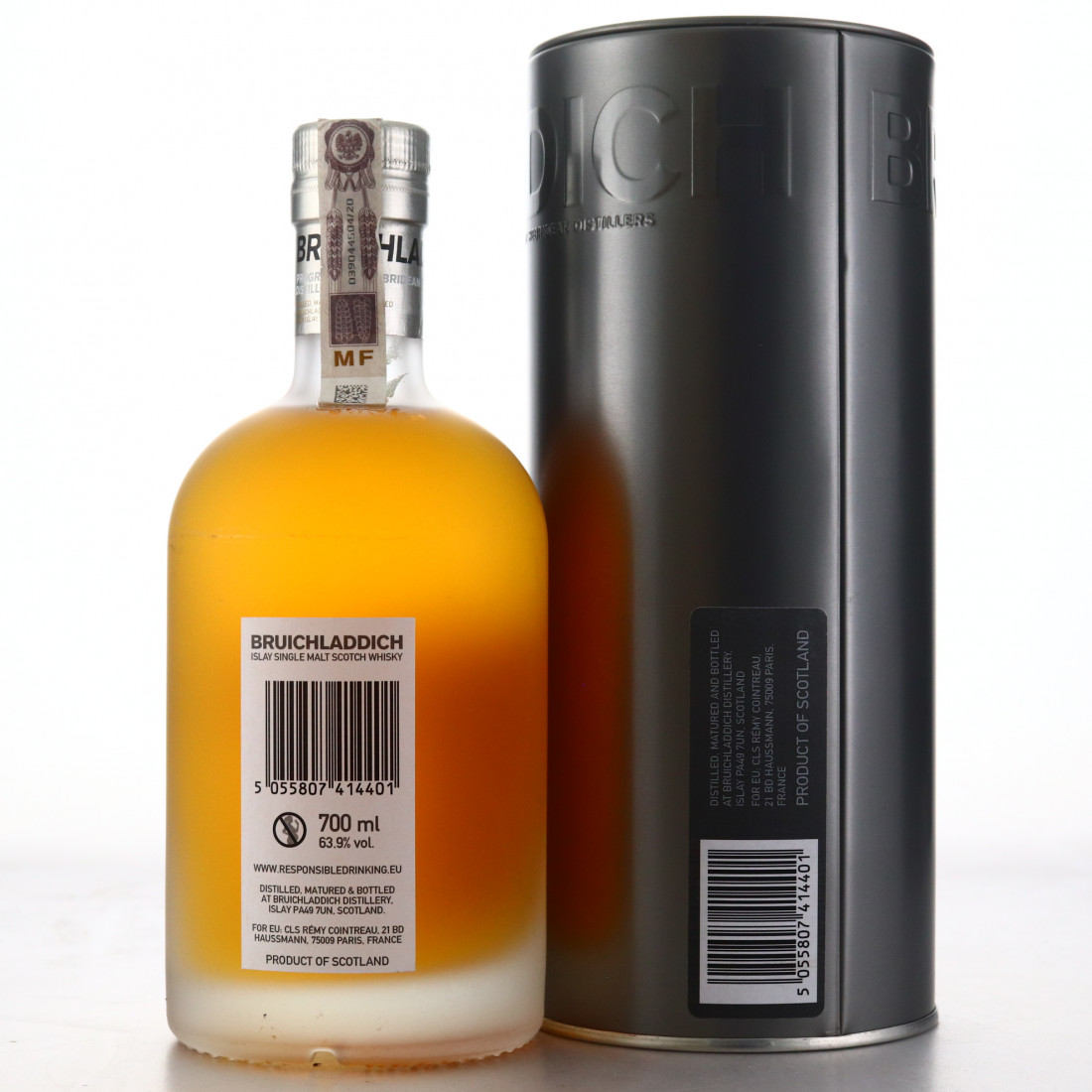 Released as a single cask within the Micro Provenance series from Bruichladdich.

One of 143 bottles produced exclusively for Dom Whisky of Jastrzębia Góra, Poland. 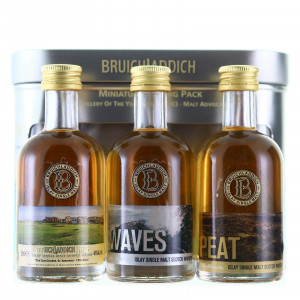 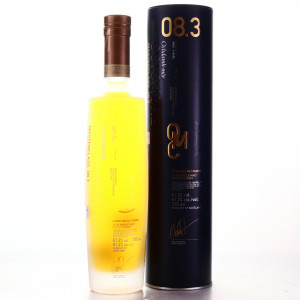 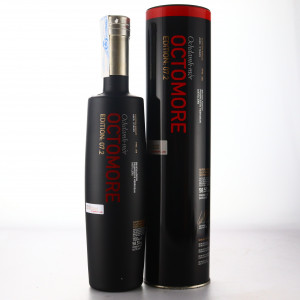 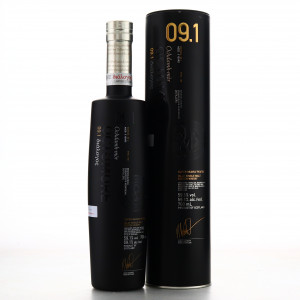