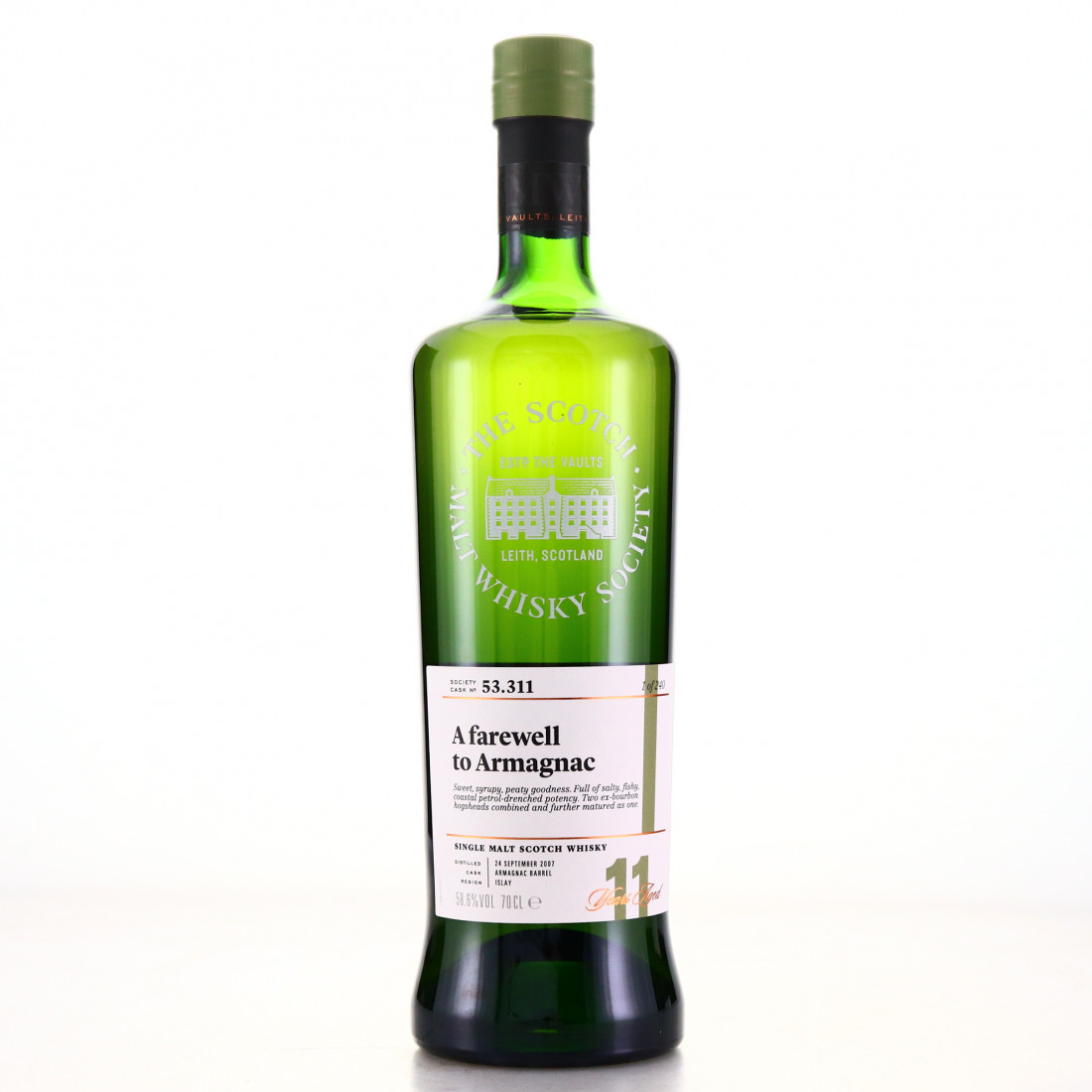 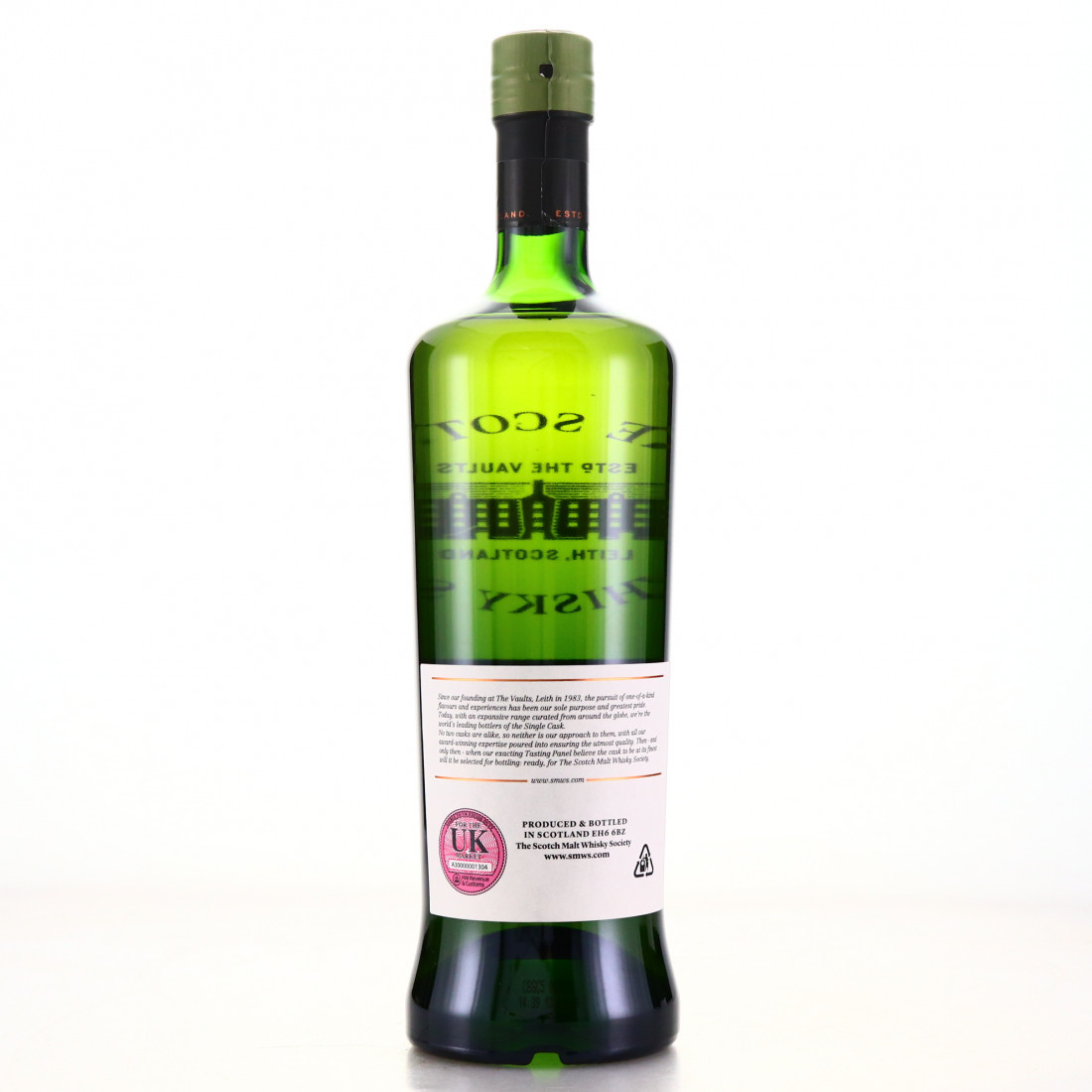 'A fairwell to Armagnac'

A 2007 vintage small batch Caol Ila, distilled 24th September 2007 and bottled 11 years later. This spent its initial maturation in two ex-bourbon hogsheads before being combined and finished in a ex-armagnac barrel. One of 240 bottles. 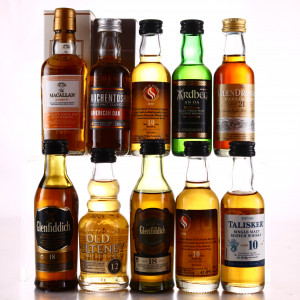 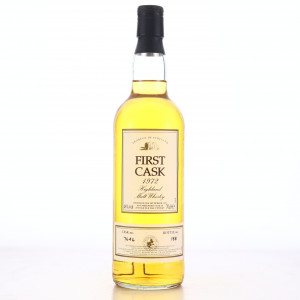 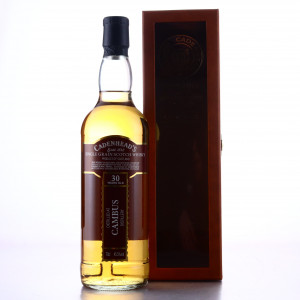 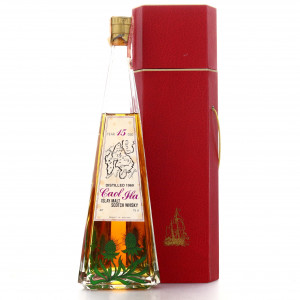