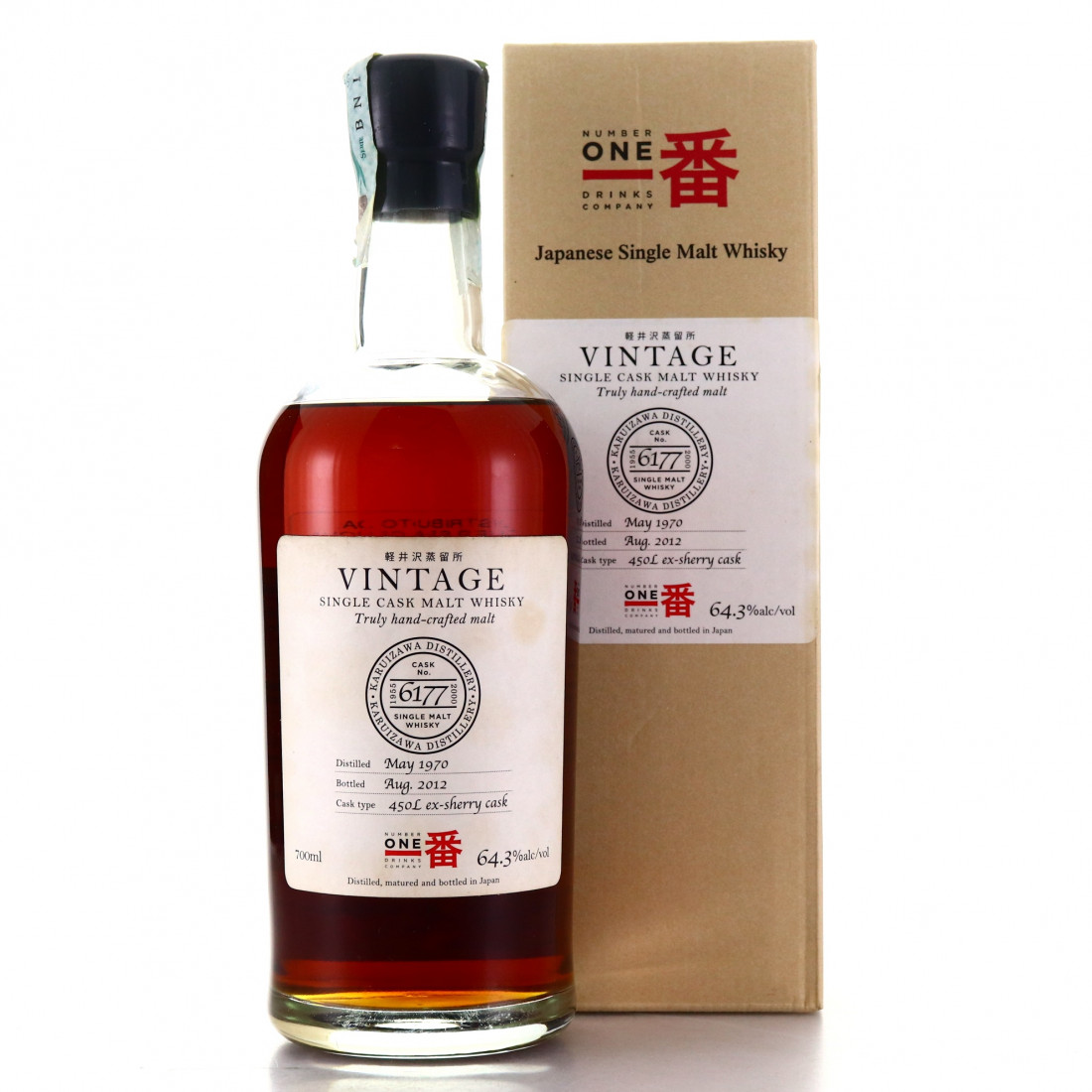 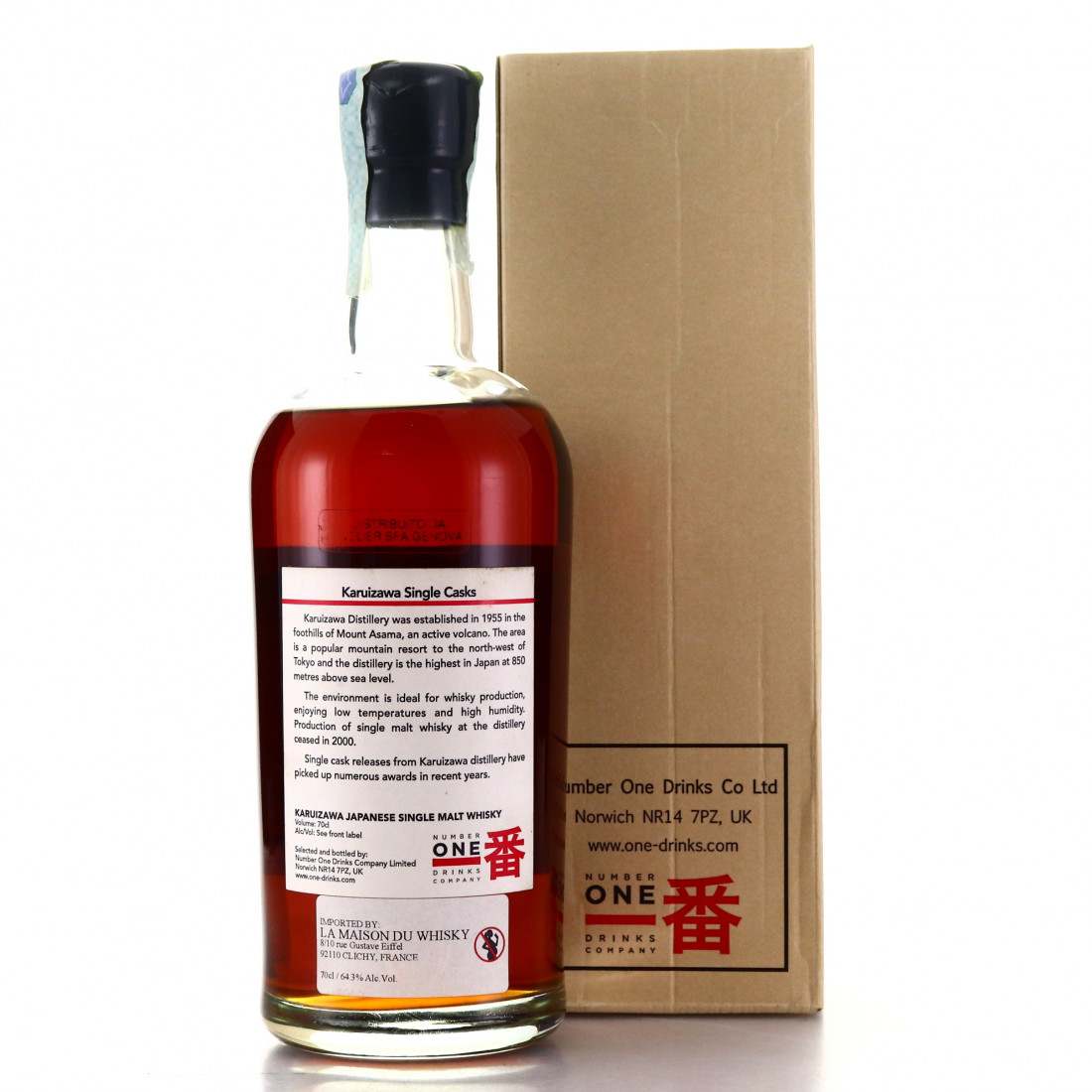 This release was bottled exclusively for La Maison du Whisky. 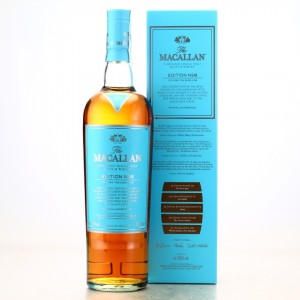 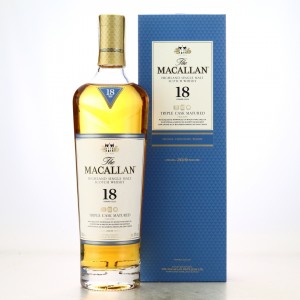 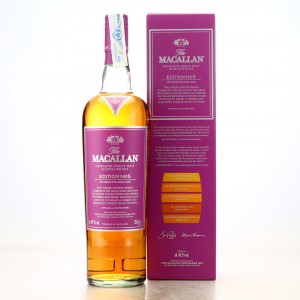 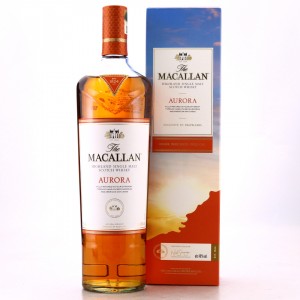