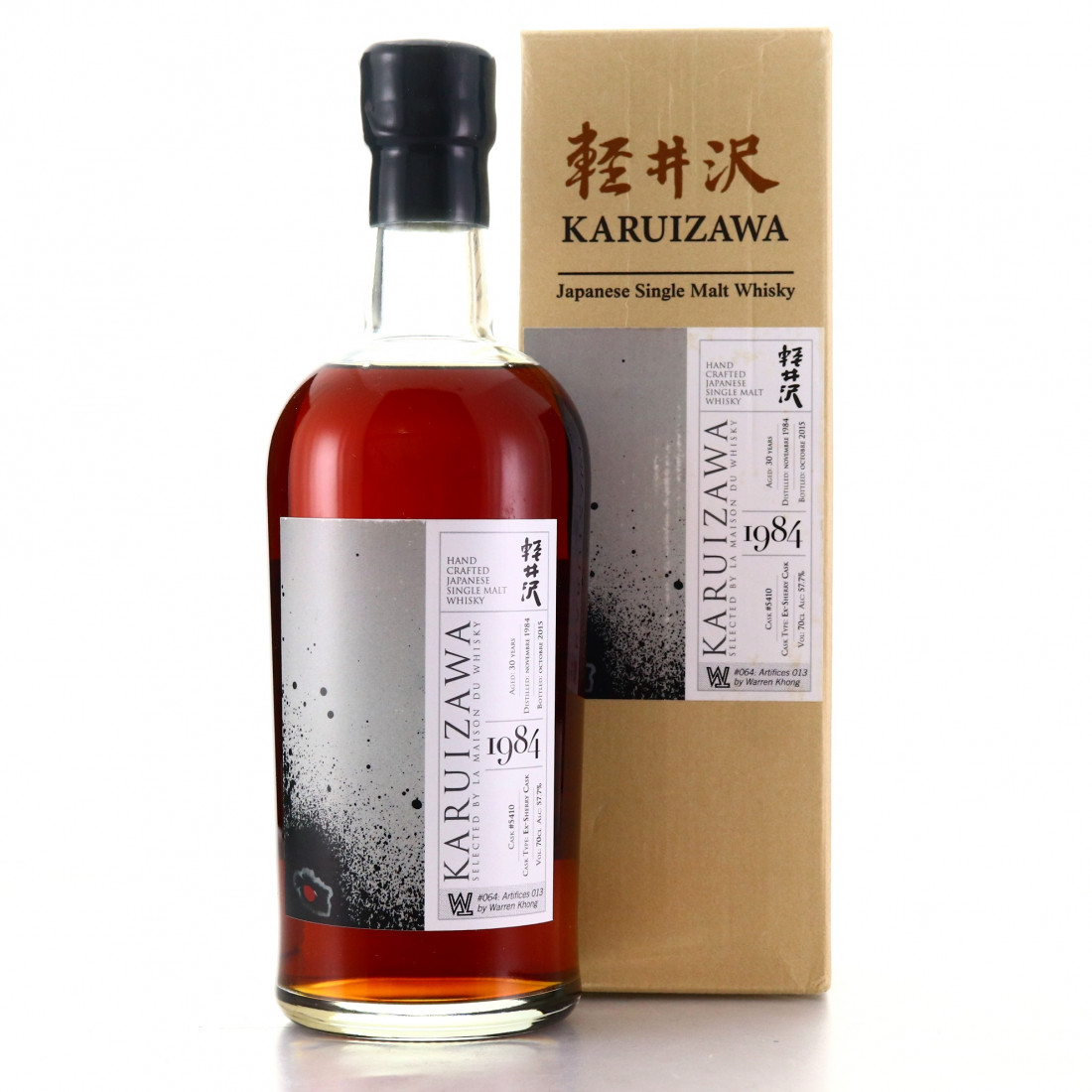 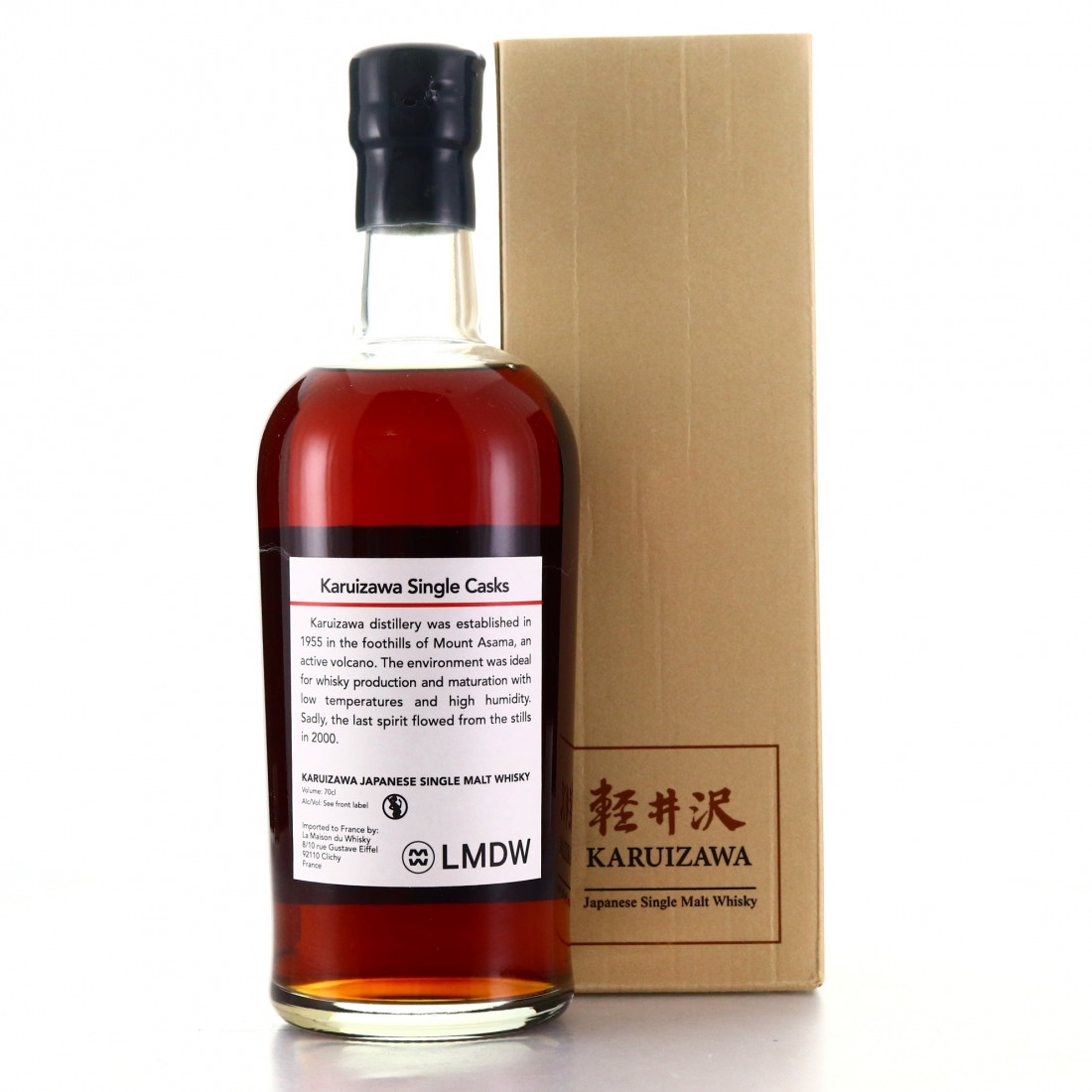 This limited bottling was distilled in November 1984 and bottled in October 2015 after 30 years of maturation.

Produced from single ex-Sherry cask #5410, which yielded an unspecified number of bottles. This release features the print #064: Artifices 013 by renowned artist, Warren Khong. 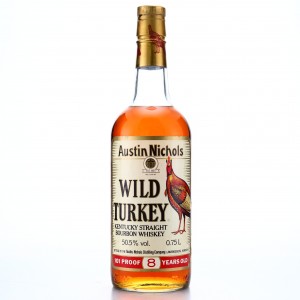 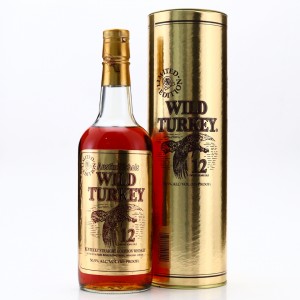 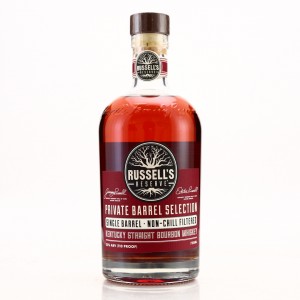 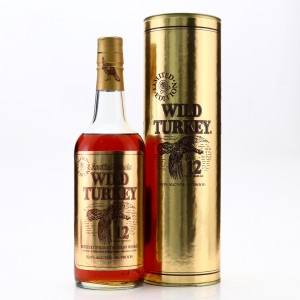