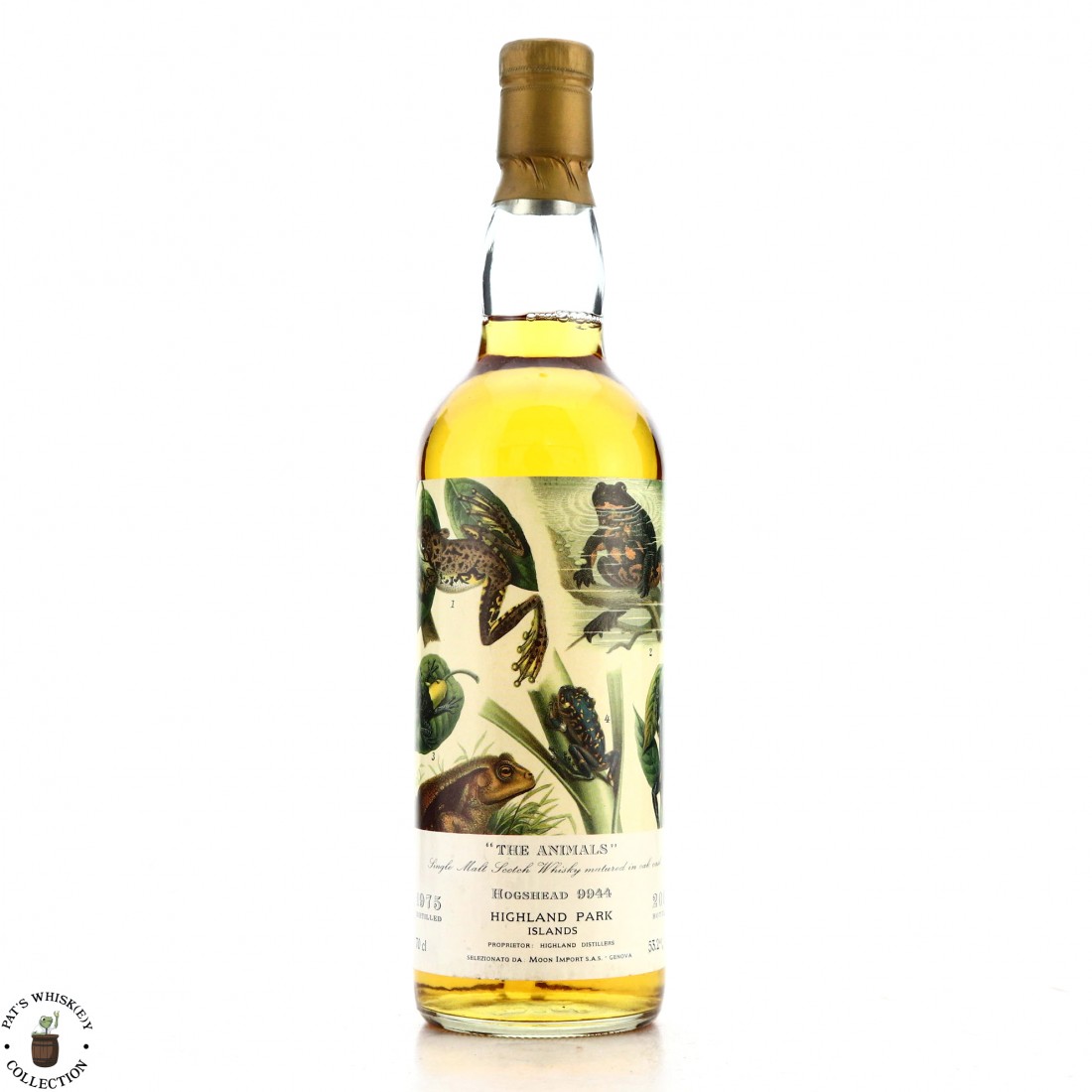 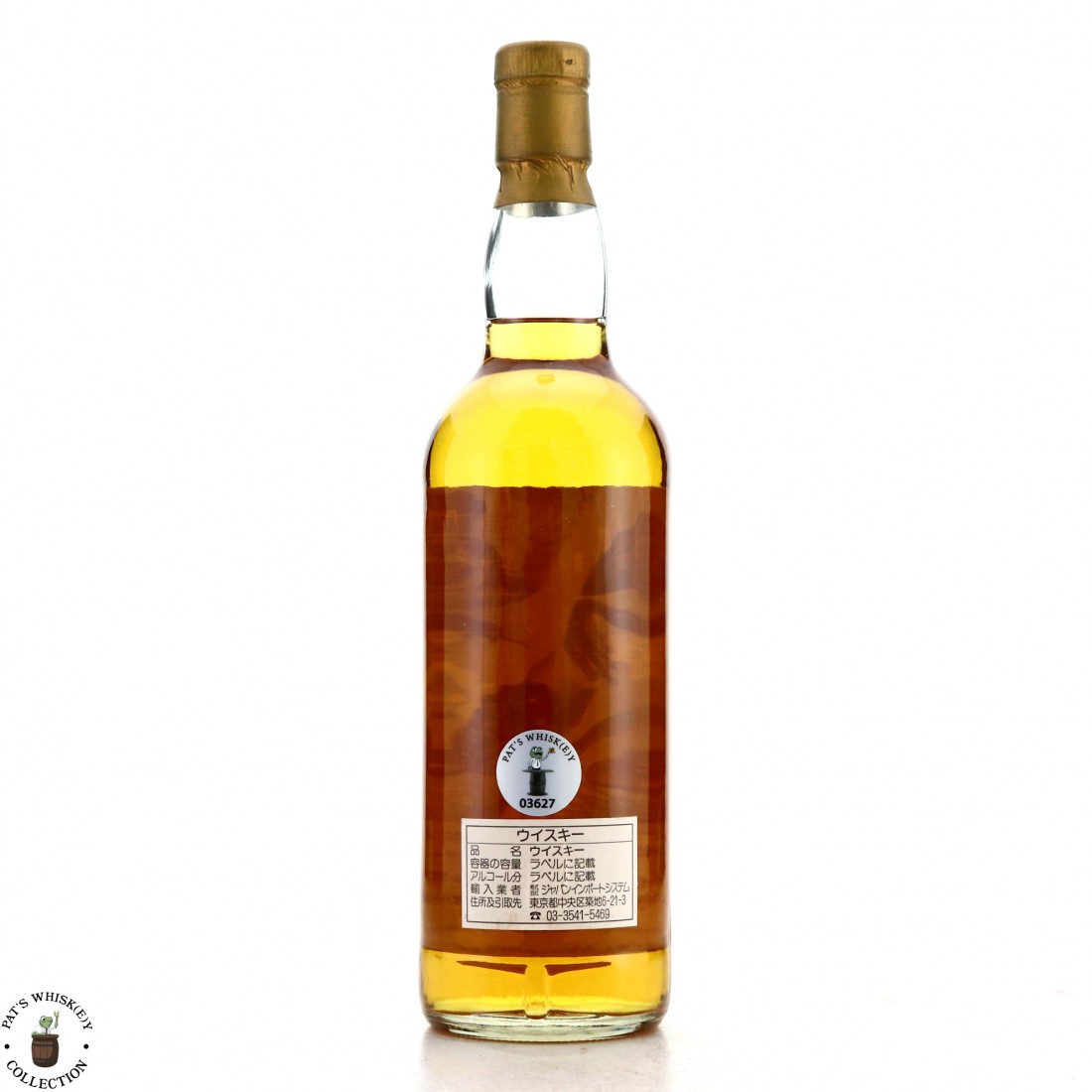 This is a vintage Highland Park, bottled from hogshead #9944. The Animals series was bottled between 1989 and 1990, however this is one of three Japanese exclusives added in 2001. 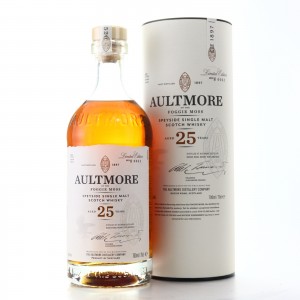 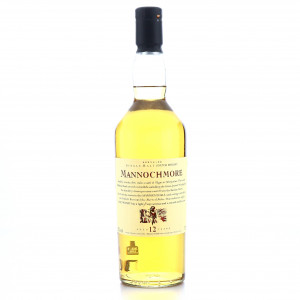 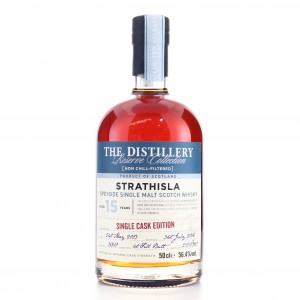 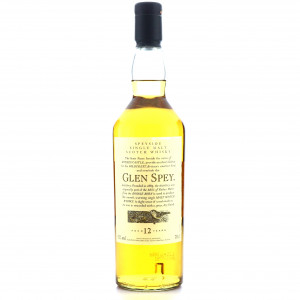