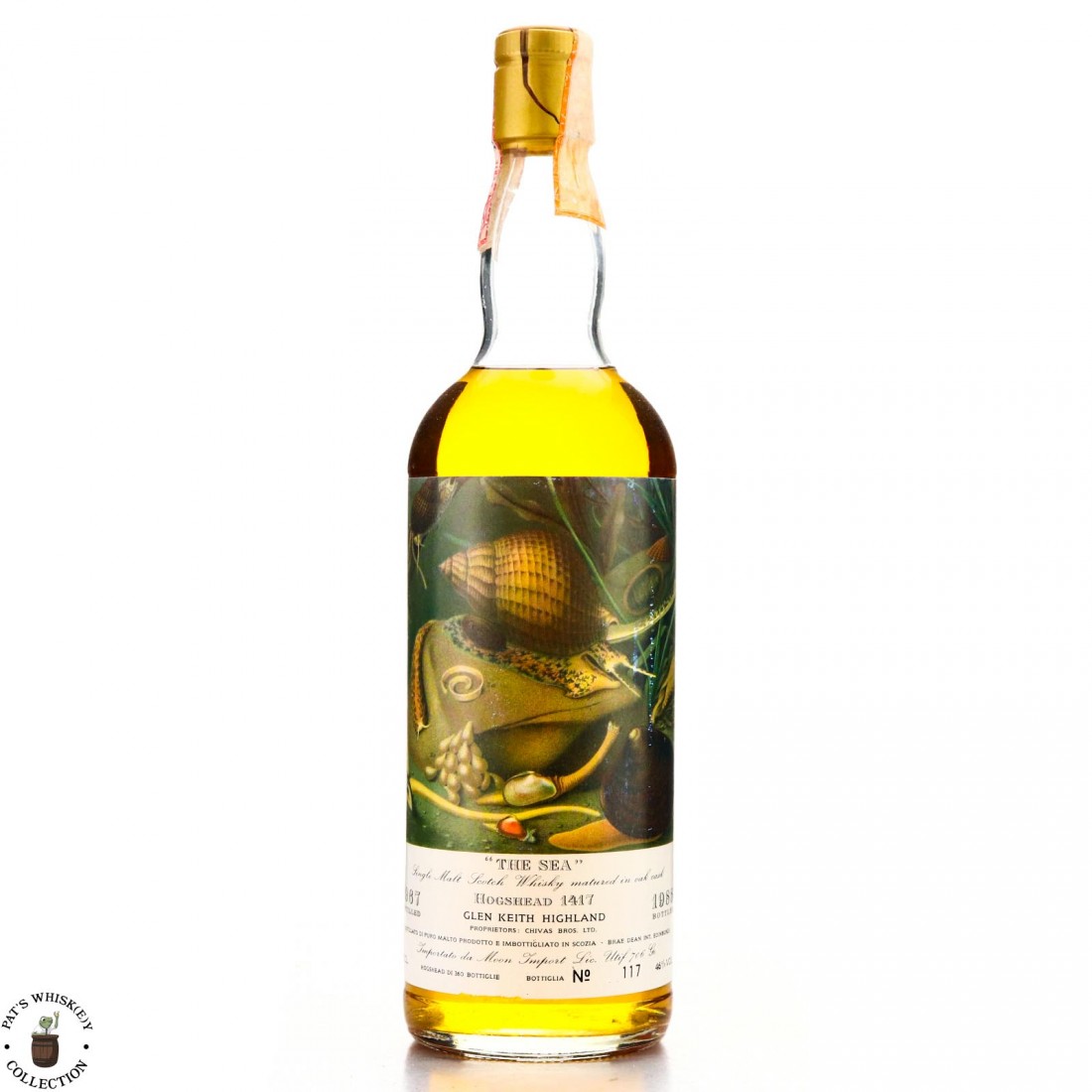 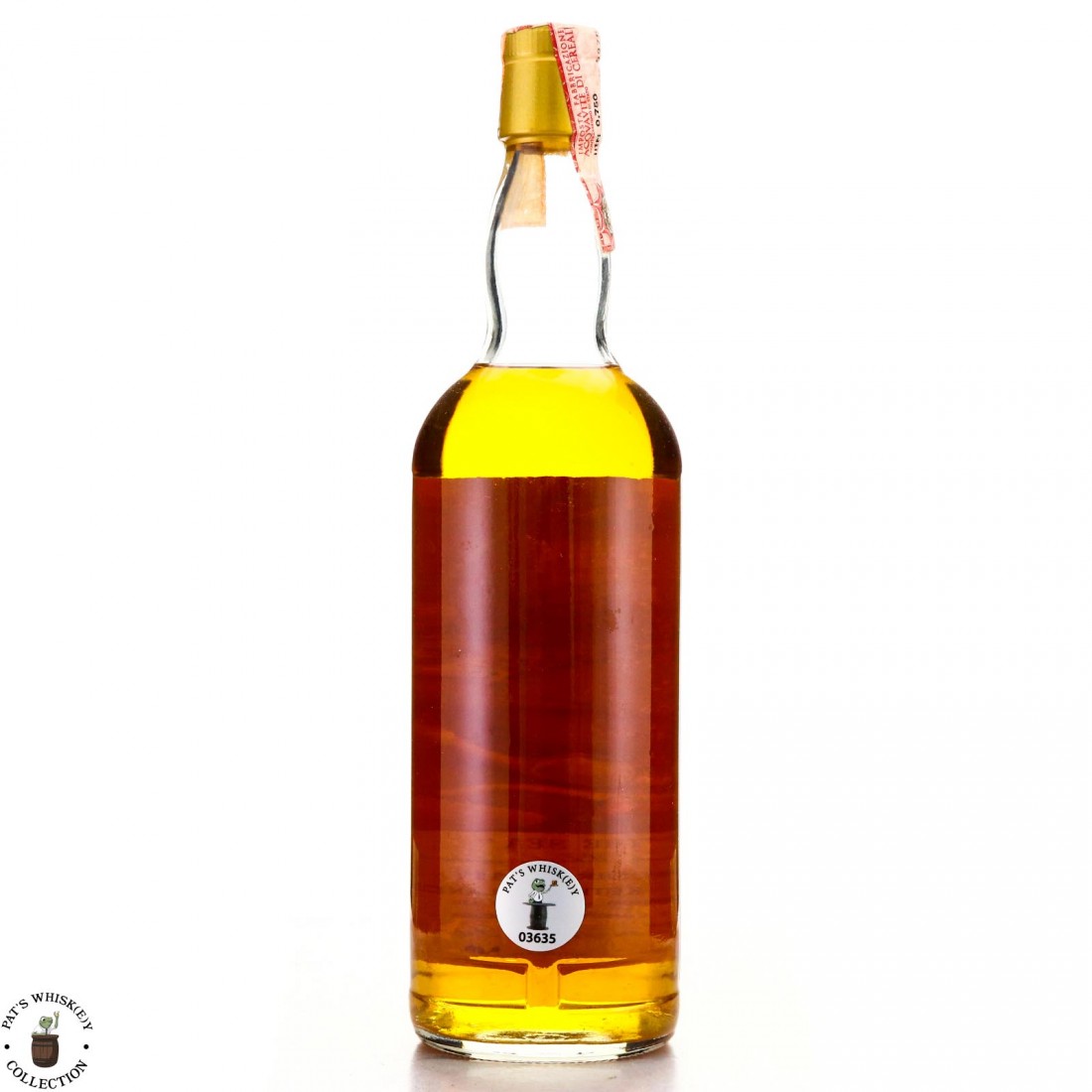 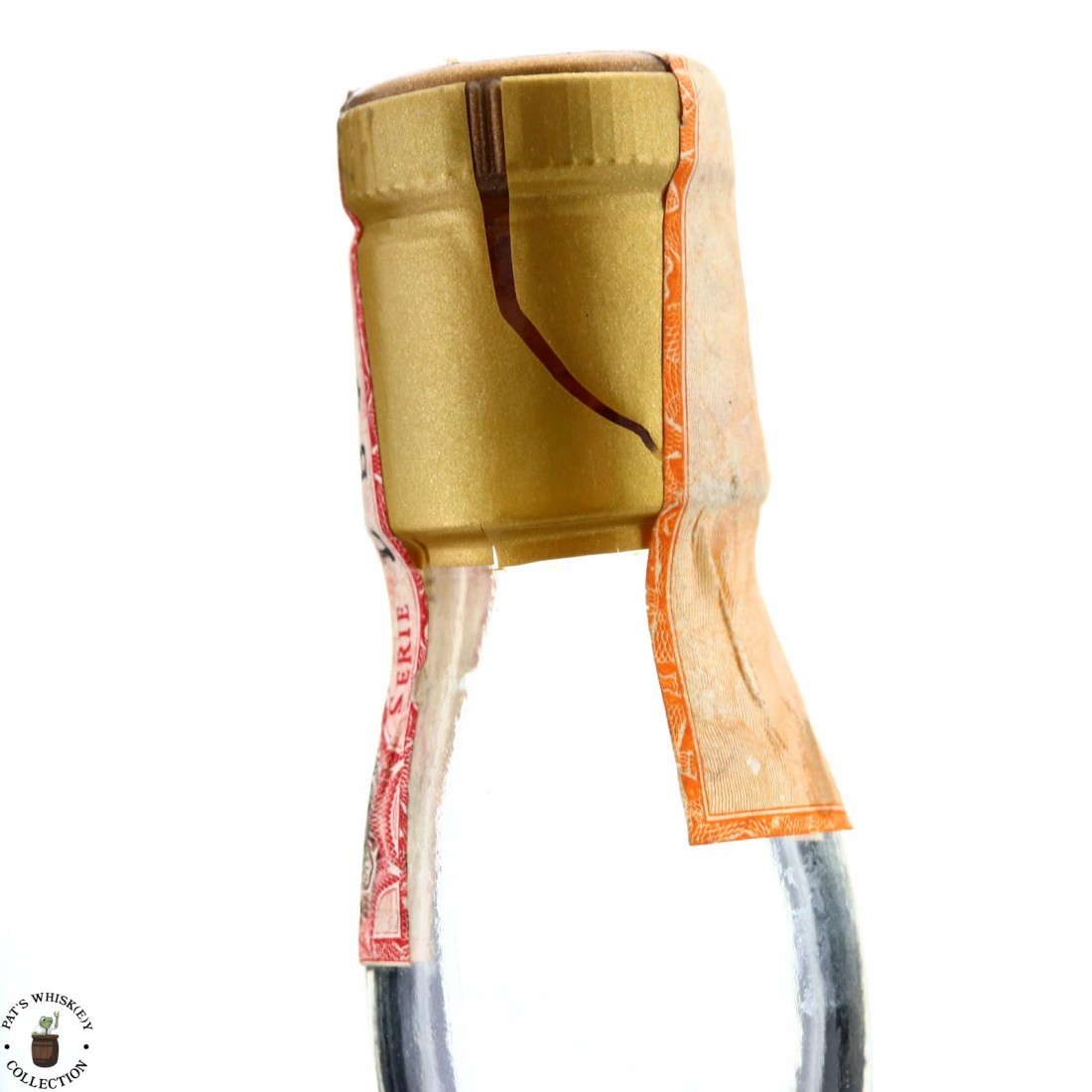 This Glen Keith was bottled by Moon Import in 1988 as part of The Sea series. 1988 was Moon Import's most prolific year to date, with the Costumes series also rleased that year, totalling over 7000 bottles.

Glen Keith was built by Canadian drinks giant, Seagram, in the late 1950s to supply malt for their Chivas, 100 Pipers and Passport blends. The distillery was an experimental facility, with a range of different stills, trialling different mash and yeast types, and methods of peat smoking. One of the peated variants it produced was the rare Glenisla. Seagram collapsed in the early 2000s, and Glen Keith was perhaps an early indication of its ill-fate, closing in 1999. It was re-opened in 2013 by Chivas Brothers, who continue its experimental traditions by housing their lab there. Despite its importance to Seagram blends, Glen Keith was always deemed worthy of bottling as a single malt, both by the distillery and by independent companies. 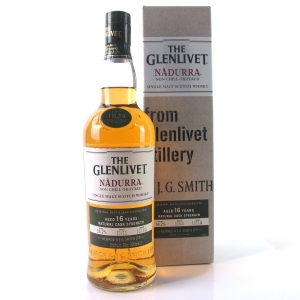 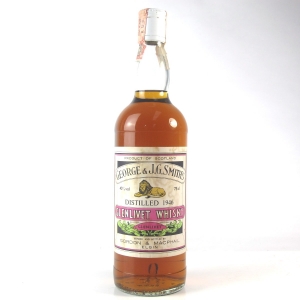 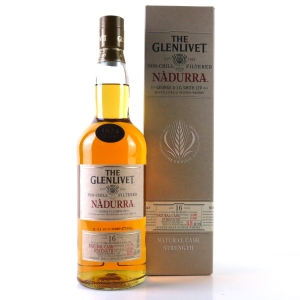 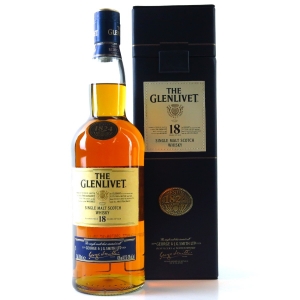