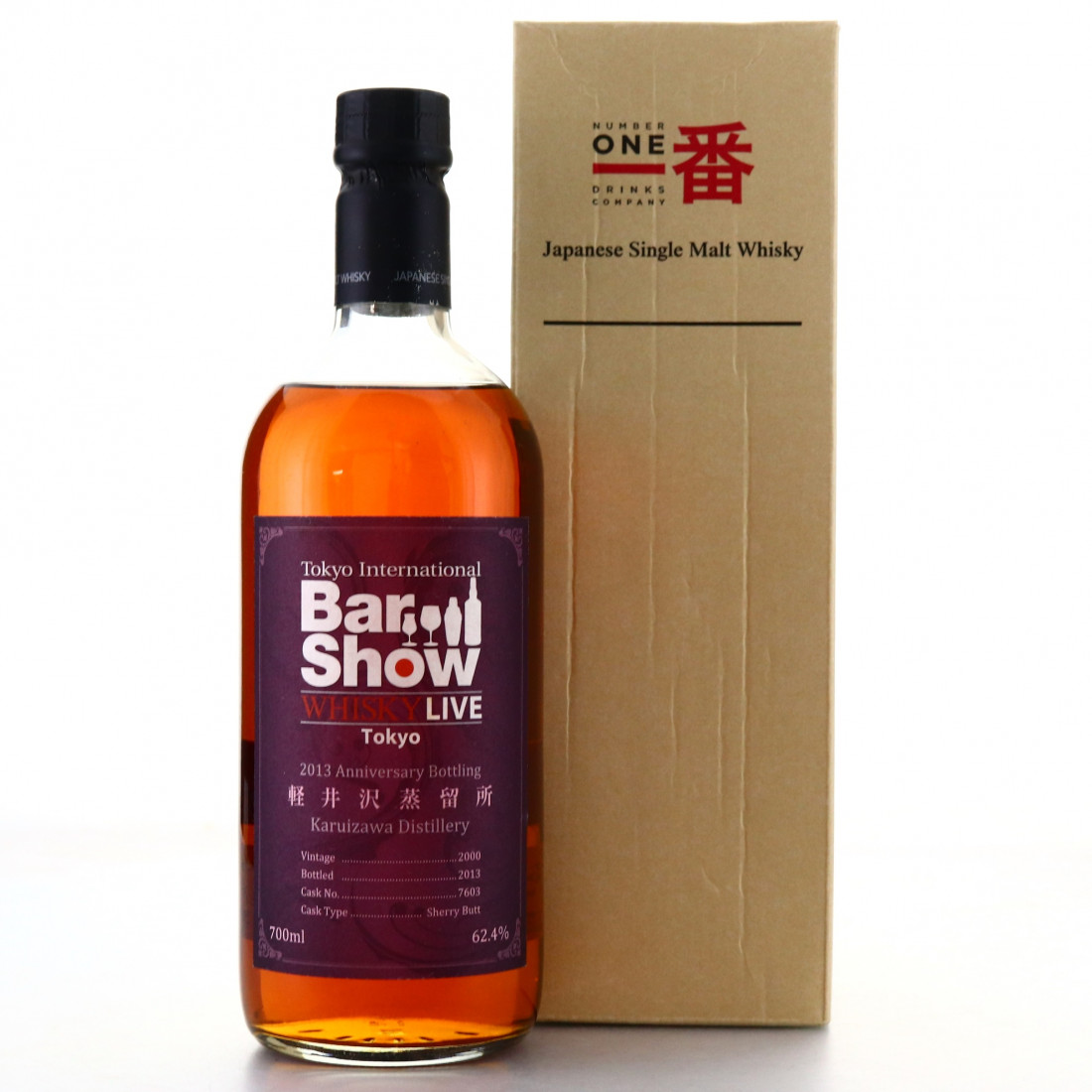 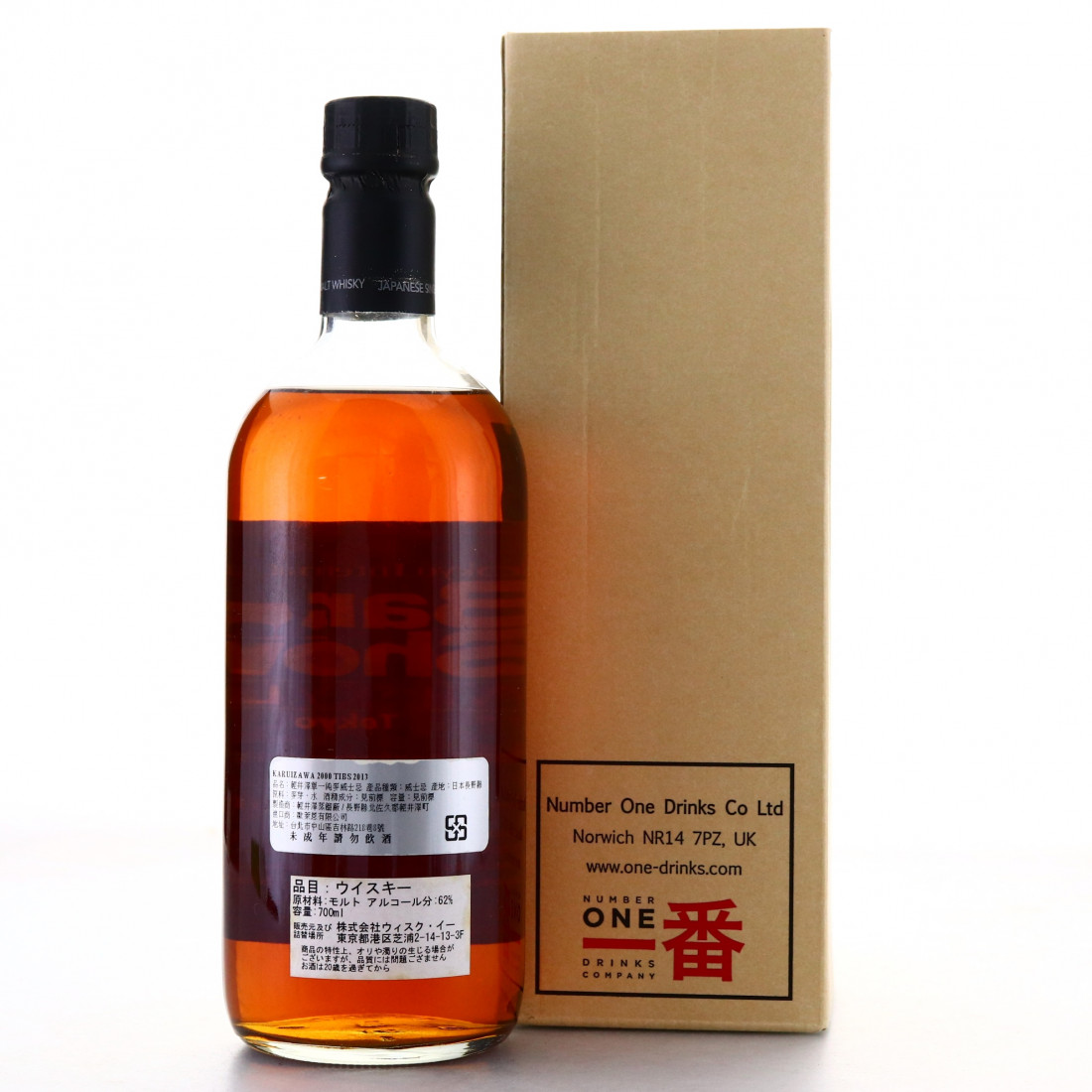 This release was an exclusive bottling for the Tokyo International Bar Show 2013. 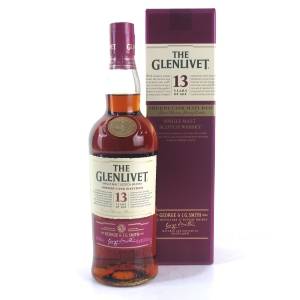 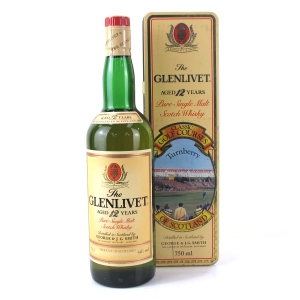 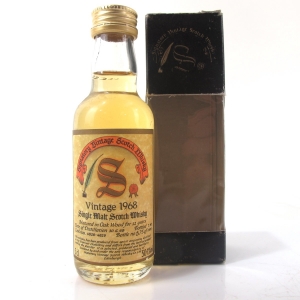 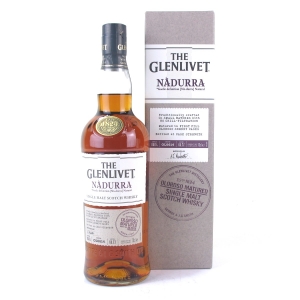