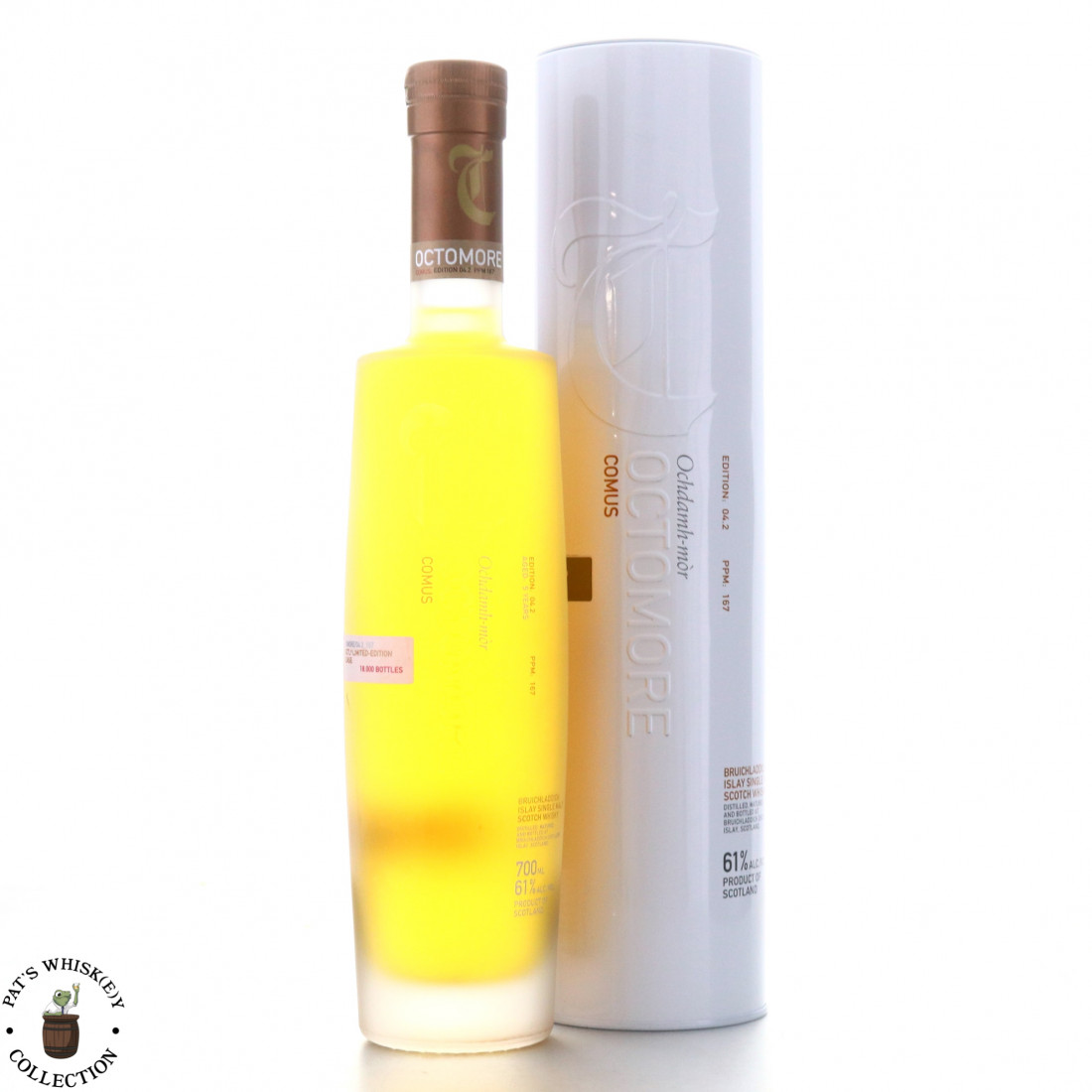 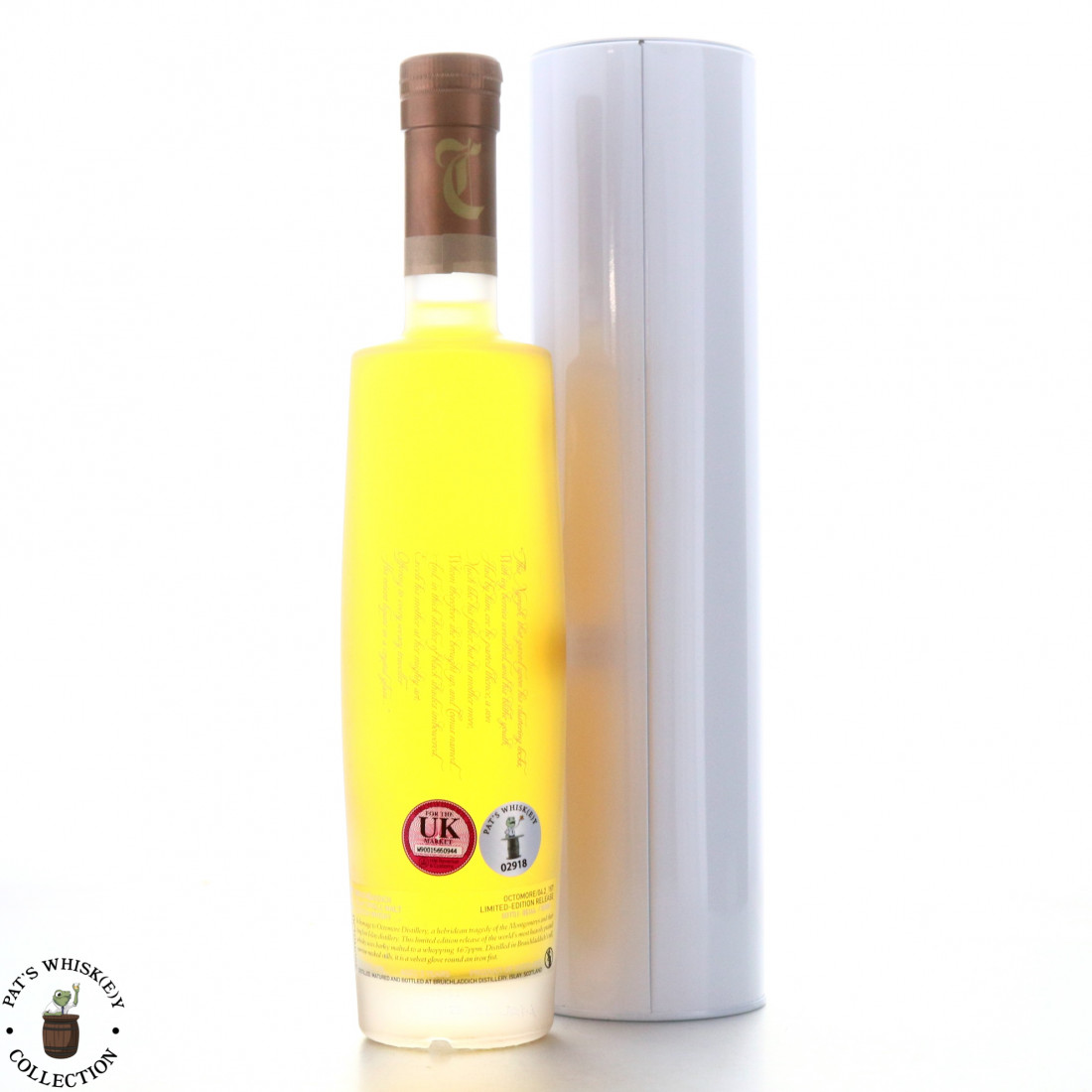 Peated equally to the Octomore 4.1 release at a massive 167ppm, this was finished in Sauternes casks. As with the Octomore Orpheus, the Comus received quite a cult following, providing a powerful peaty dram with an elegant sweet character provided by what is recognised as perhaps the world’s greatest dessert wine.