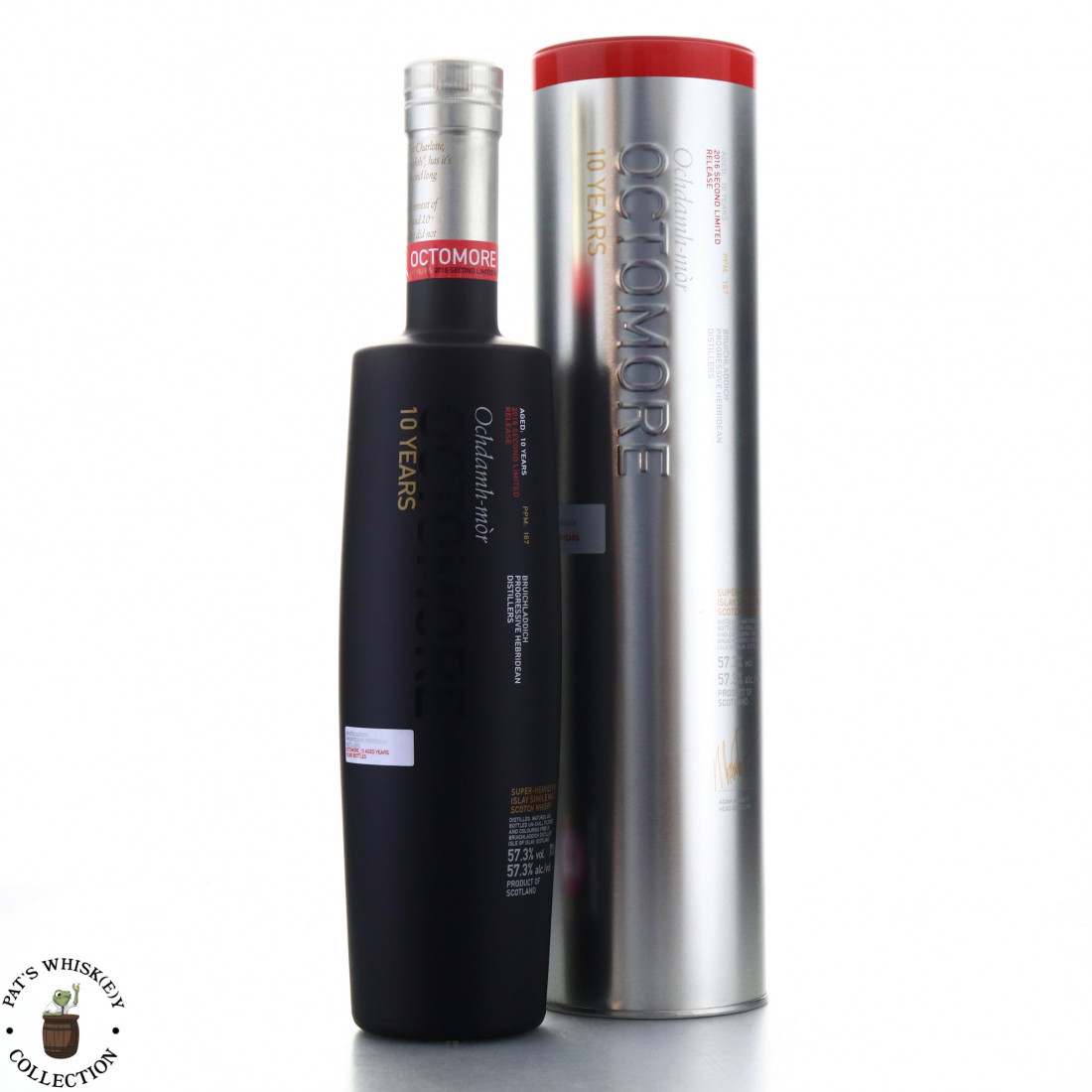 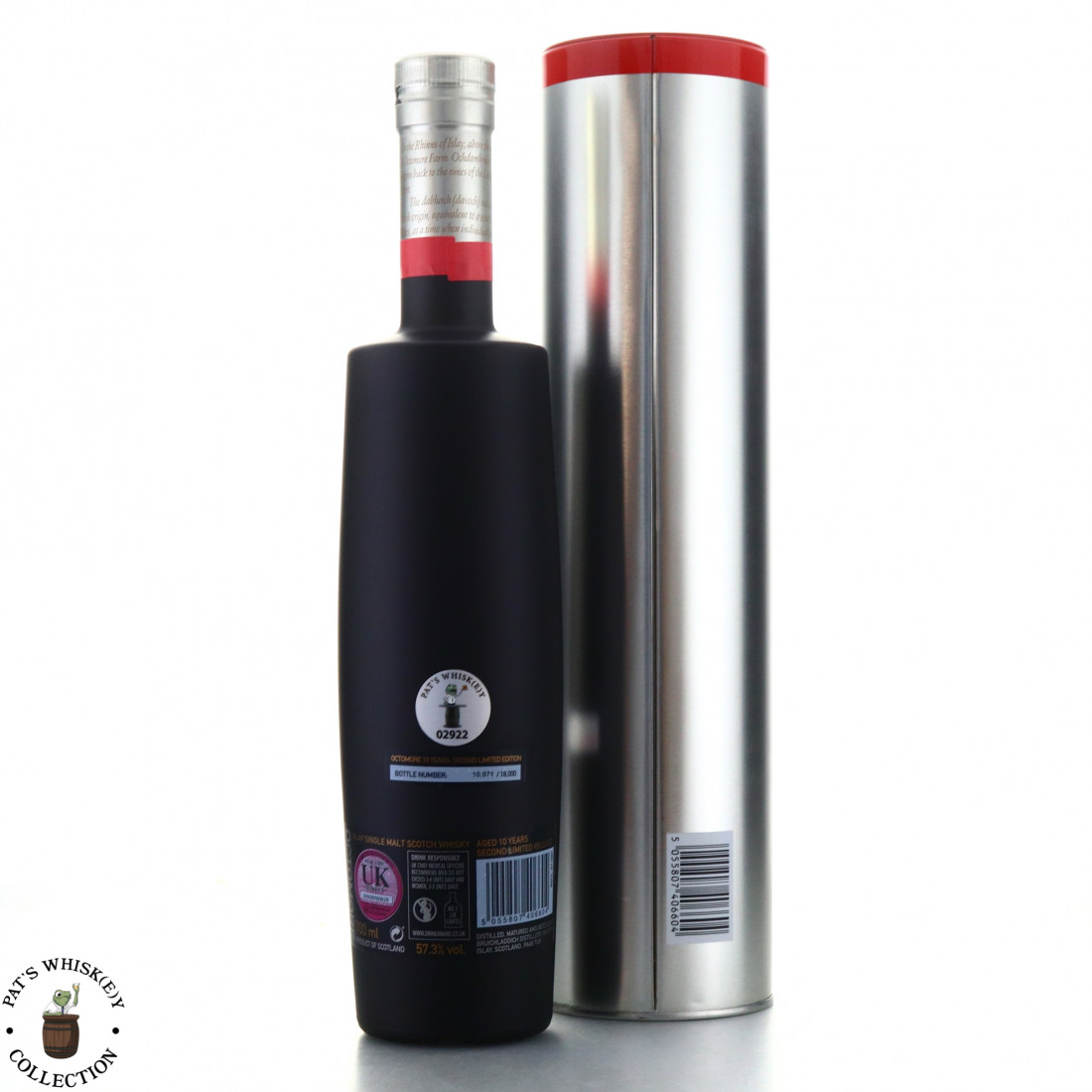 Distilled using malt peated to a colossal 167ppm, this was filled into fresh bourbon and Grenache Blanc casks. It spent the next decade slumbering in P2 - the ancient stone warehouse in the village of Port Charlotte, close to the western shore of Loch Indaal.