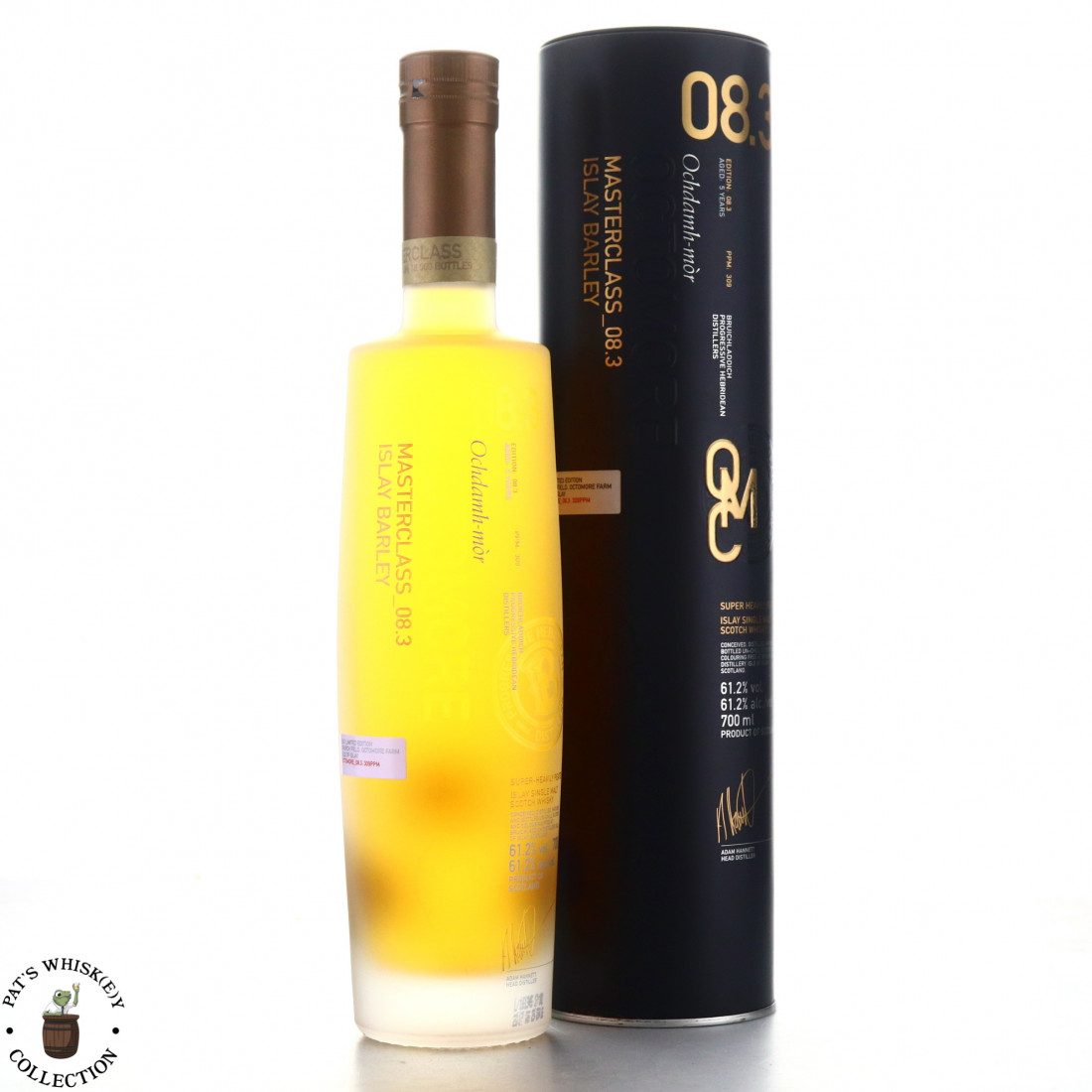 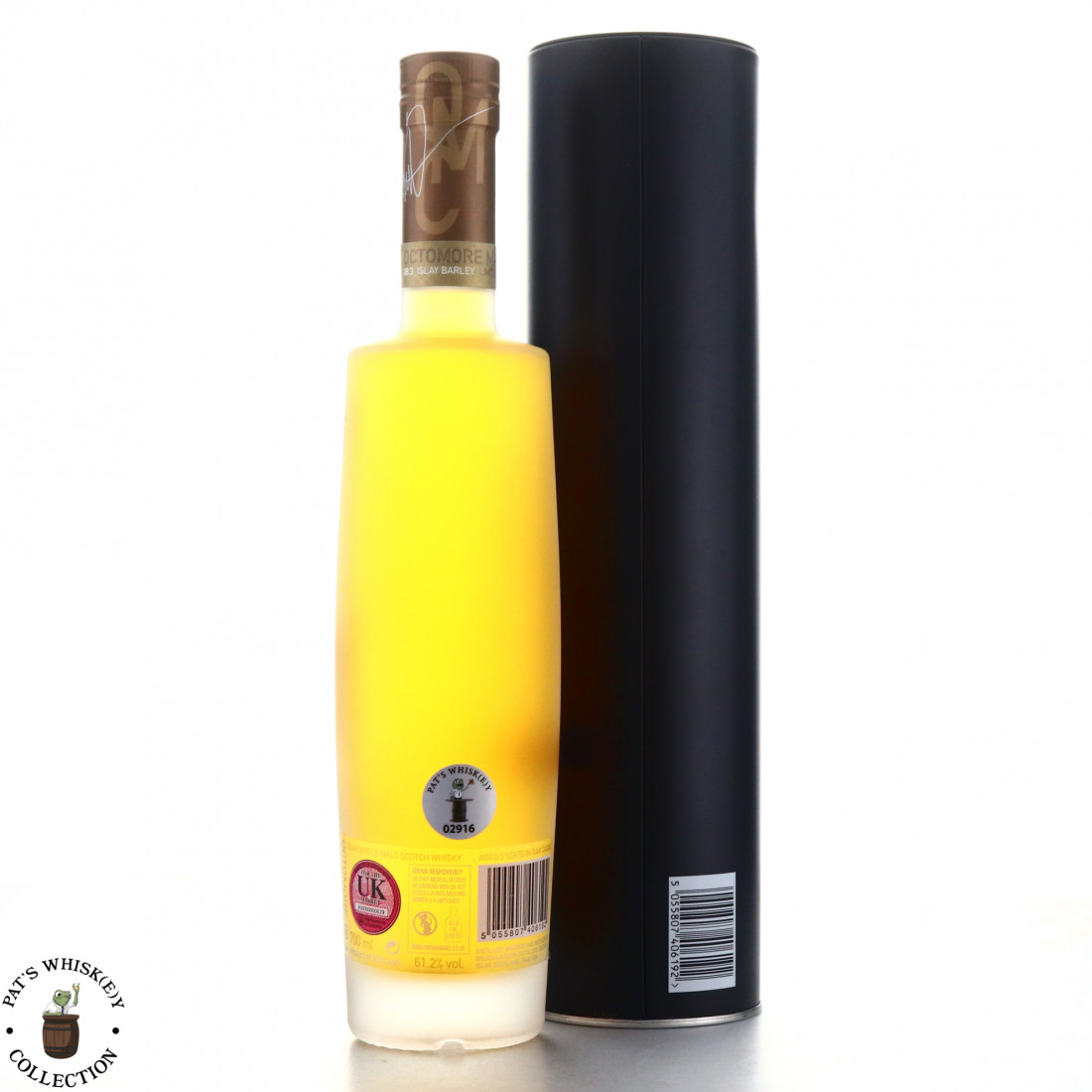 Released in 2017, the 8.3 Masterclass edition of Octomore was marketed by Bruichladdich as being the peatiest whisky produced in Scotland at whopping 309.1ppm. The barley was harvested on Islay from the Church Field on Octomore Farm. 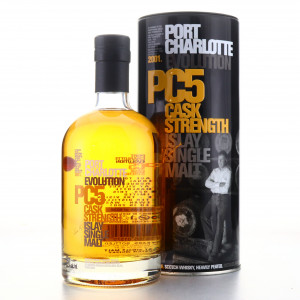 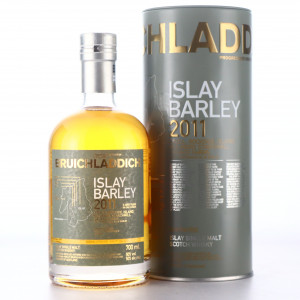 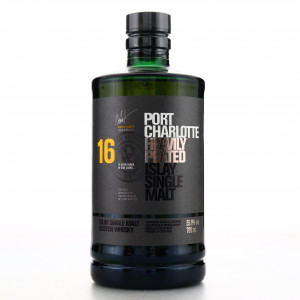 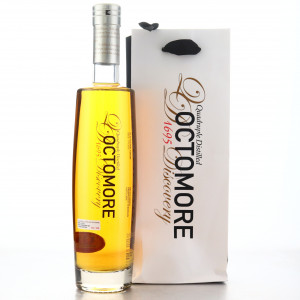