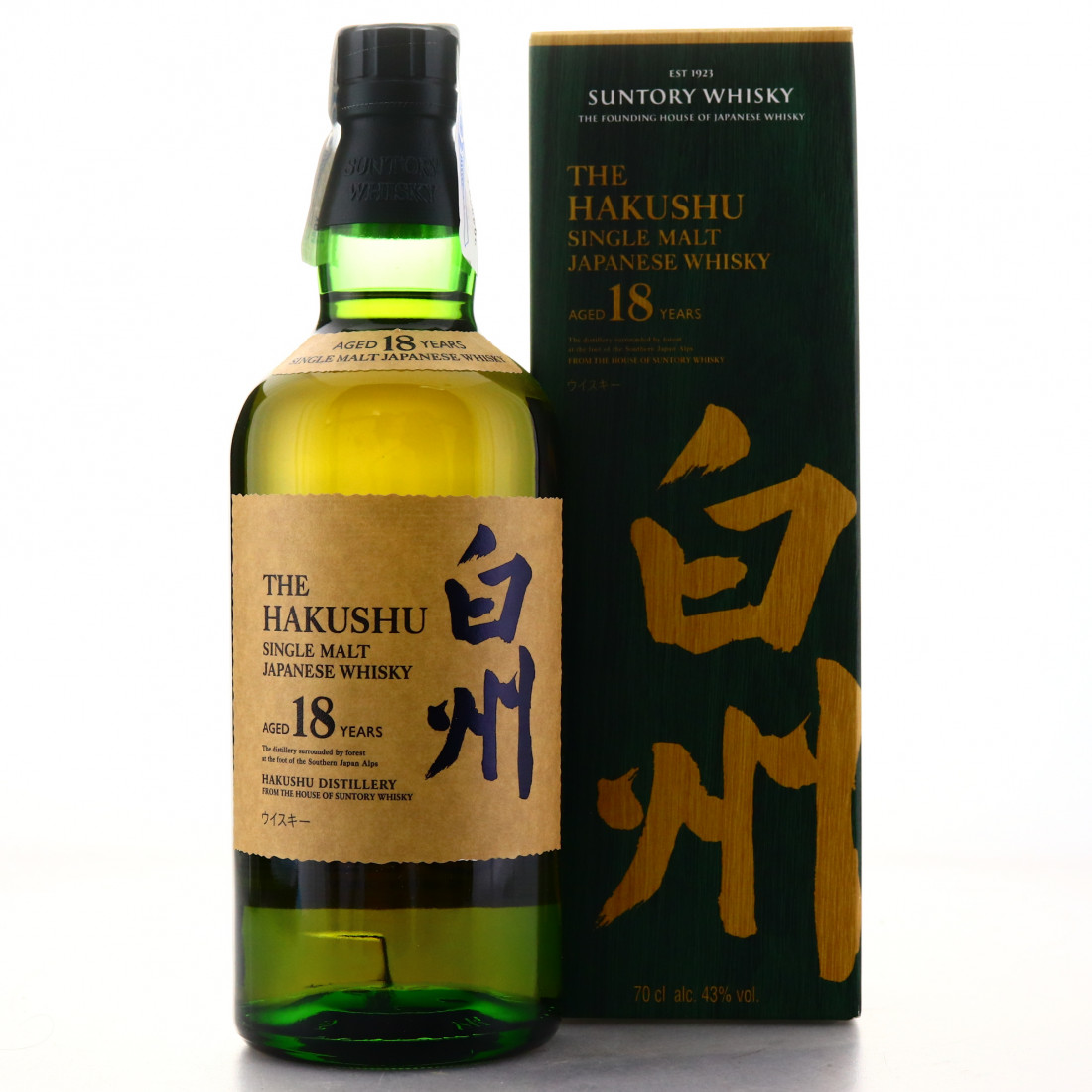 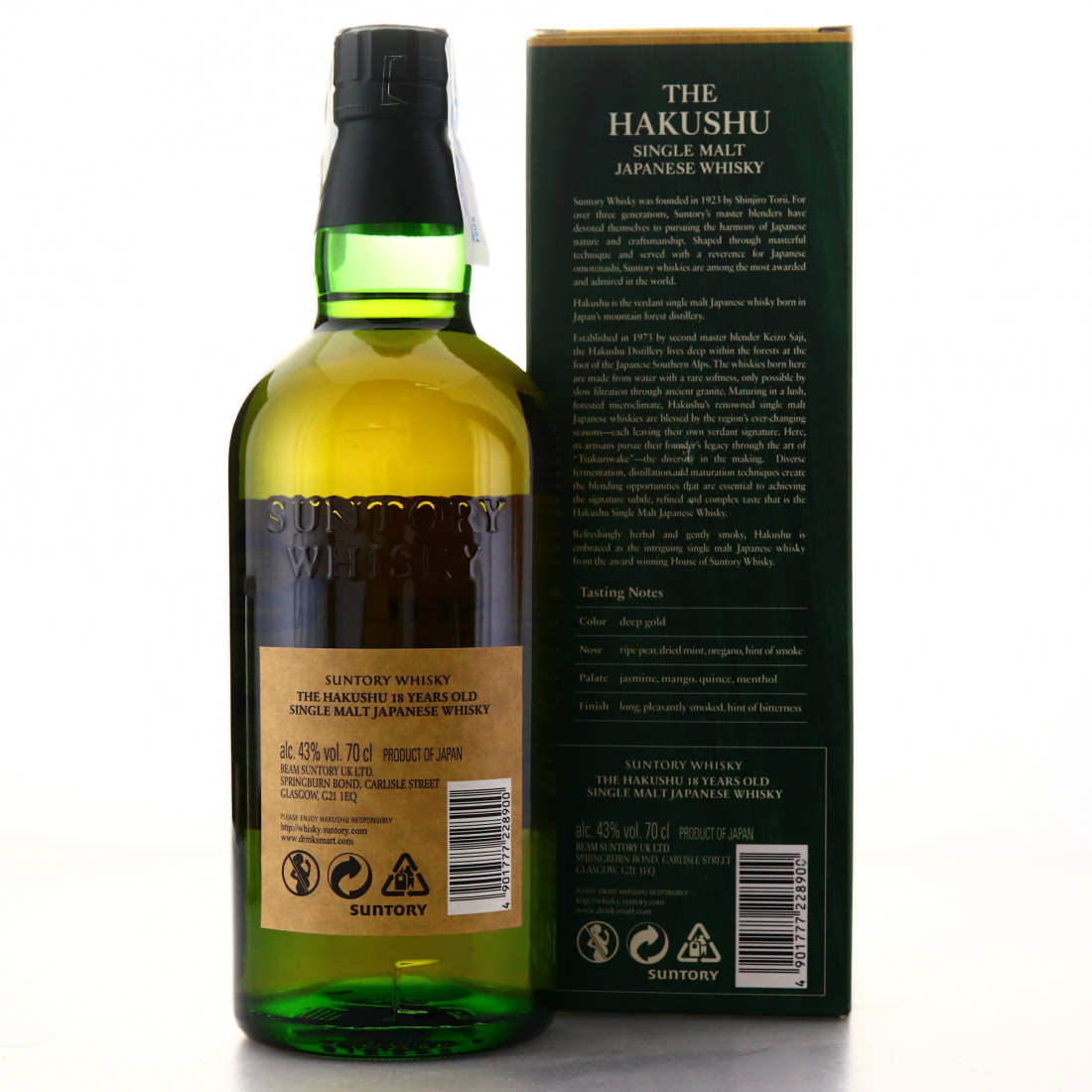 Launched in 1994, the Hakushu 18 year old is the only age-statement from the distillery still in production. 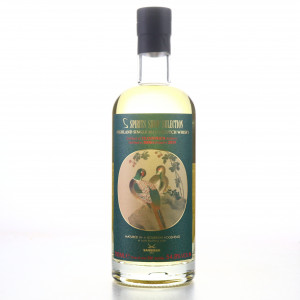 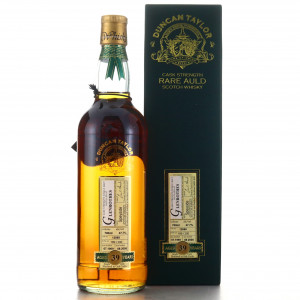 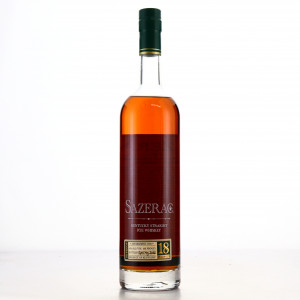 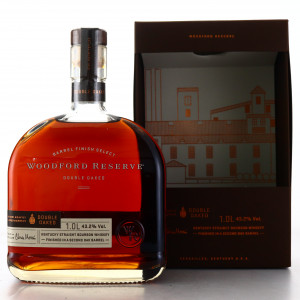