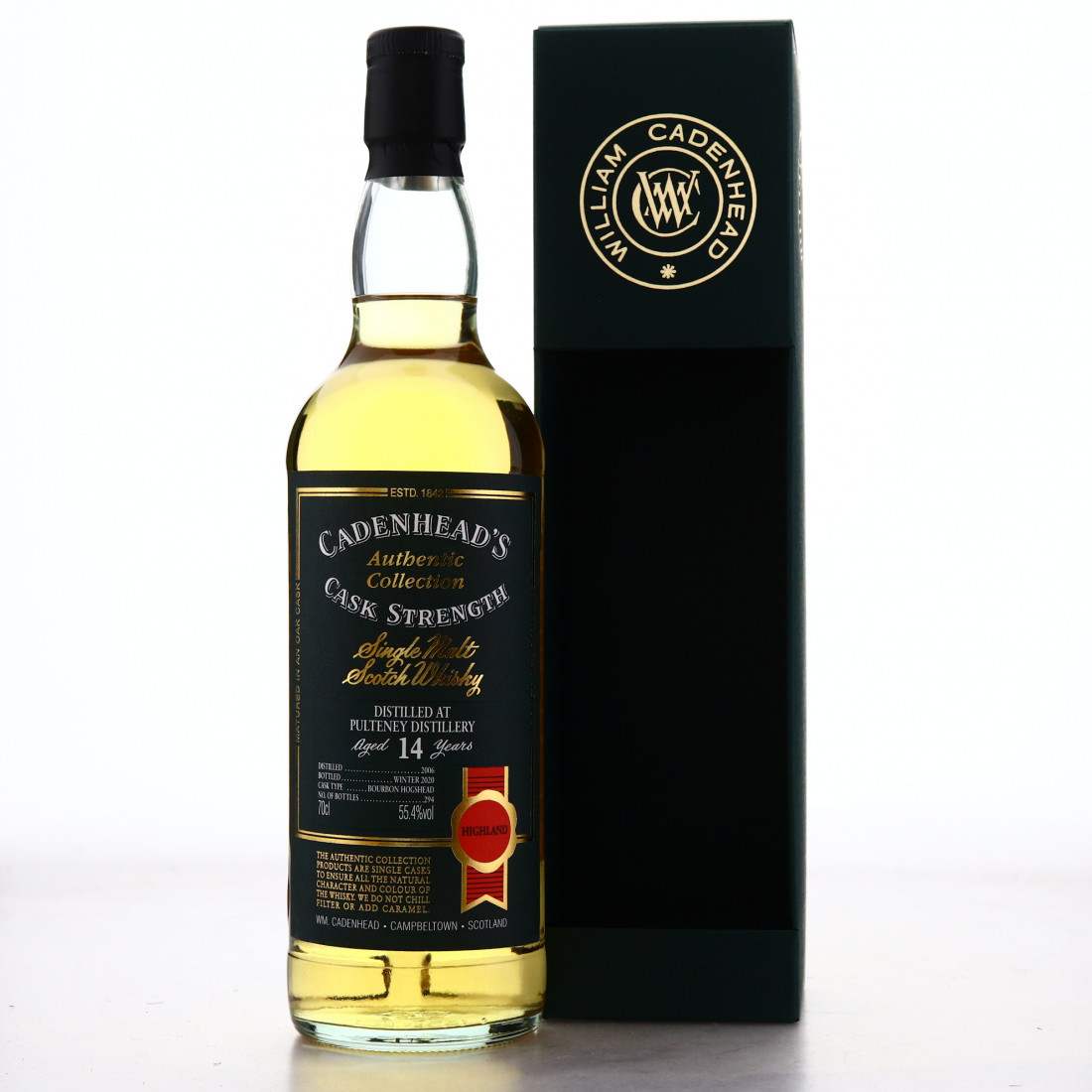 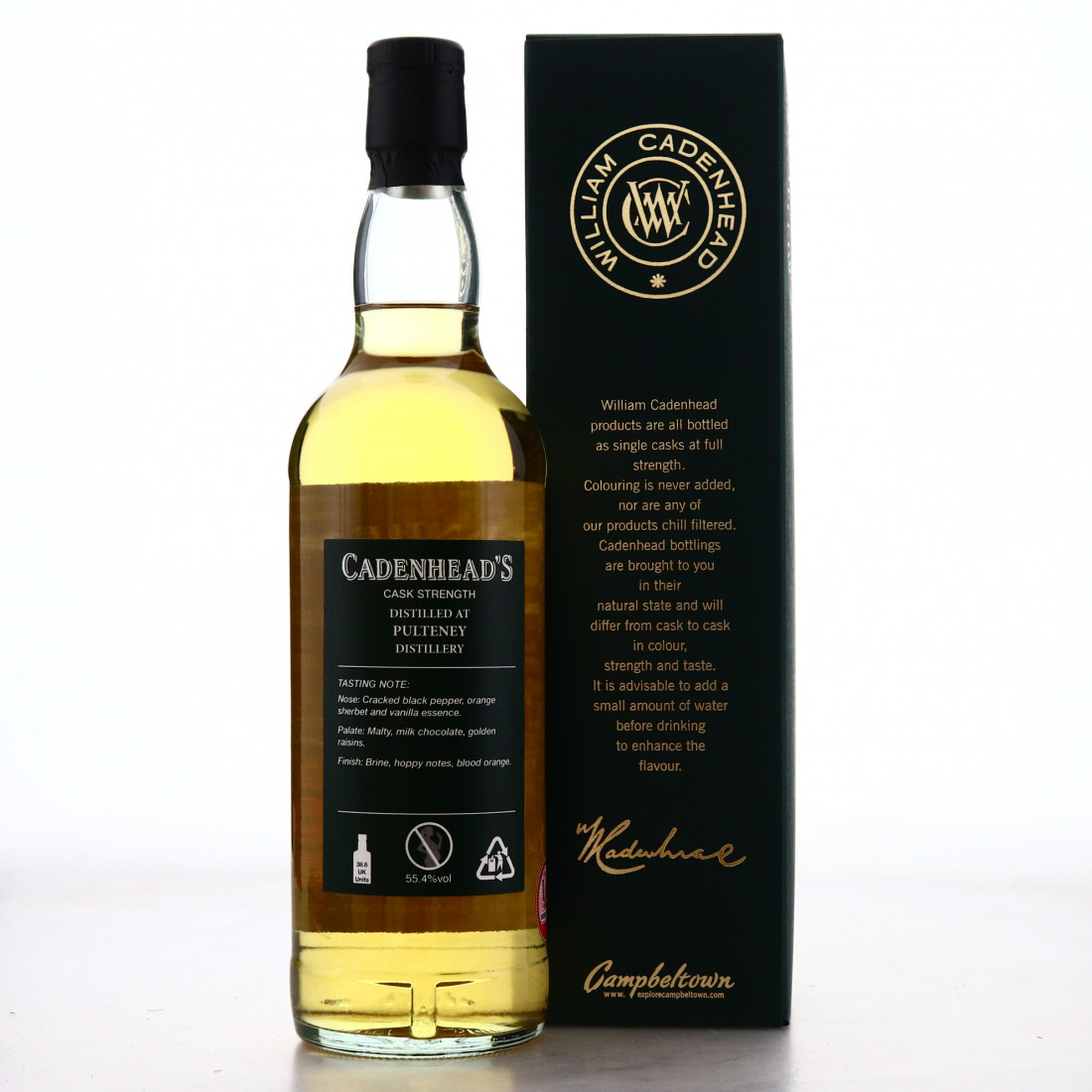 A single bourbon hogshead matured Pulteney single malt, this was distilled in 2006 and bottled in 2020.