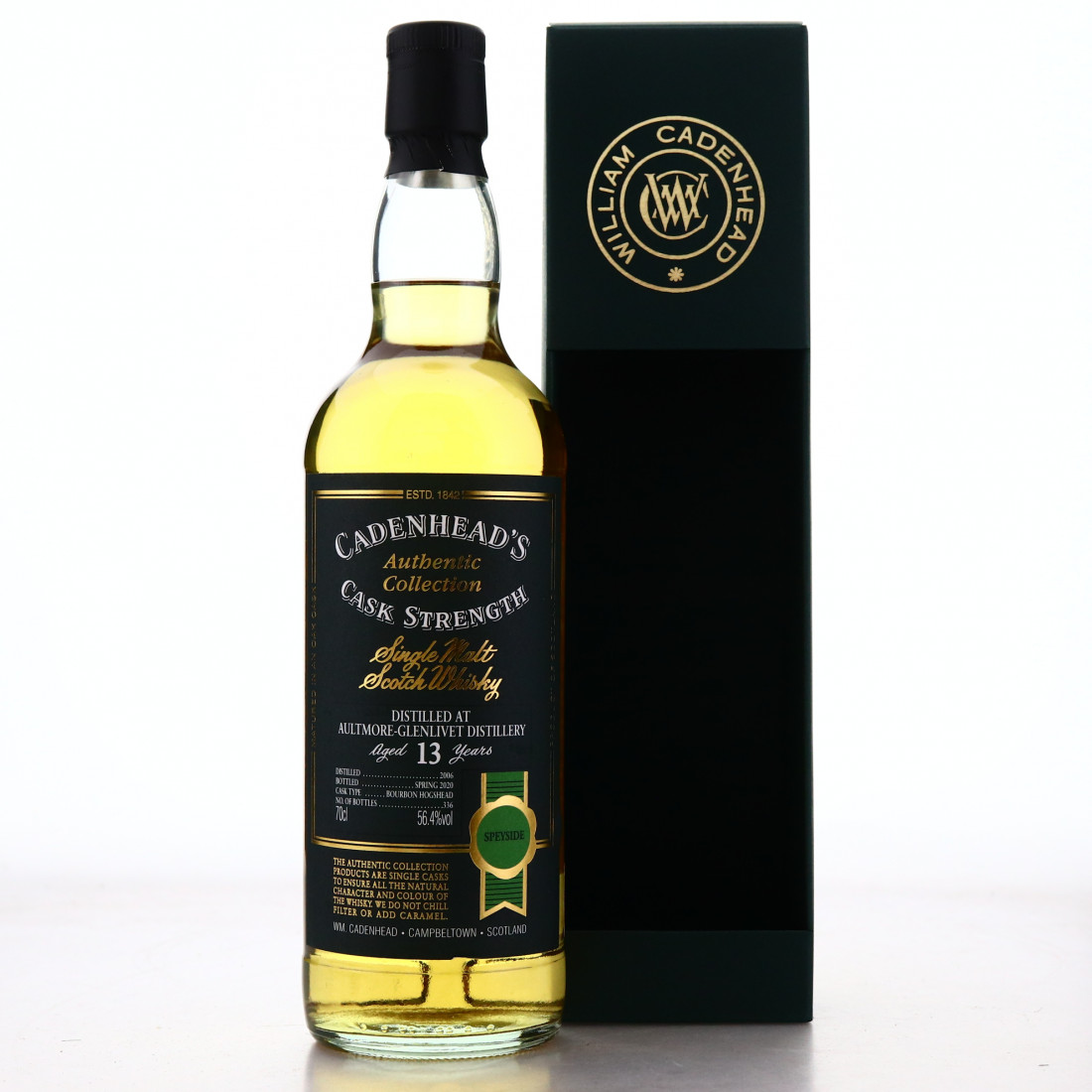 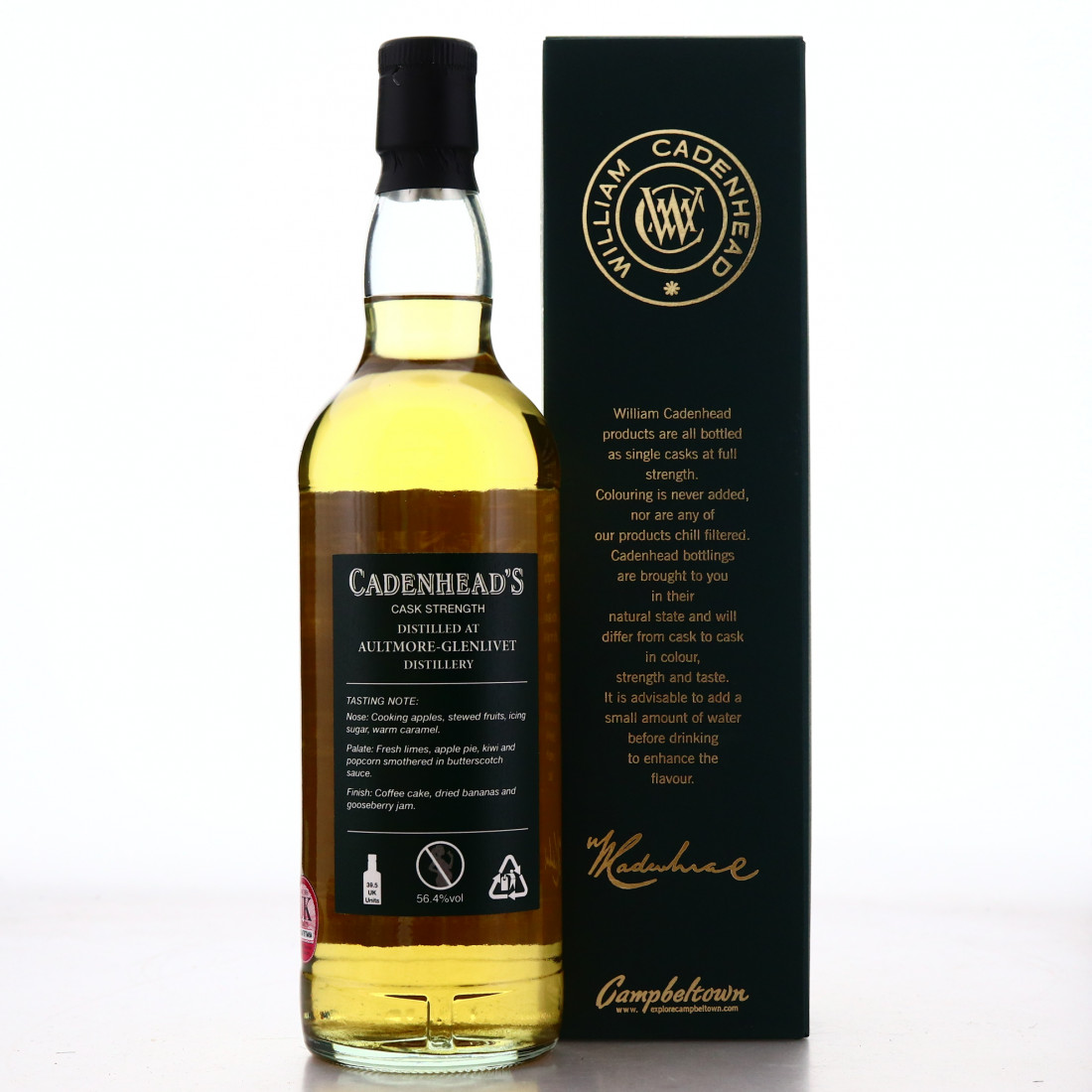 This whisky was distilled in 2006 and has been aged for 13 years in a ex-Bourbon Hogshead before being bottled in Spring 2020. 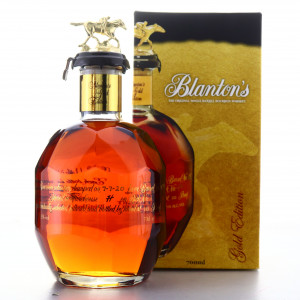 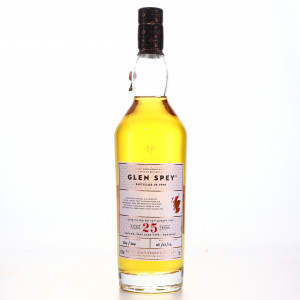 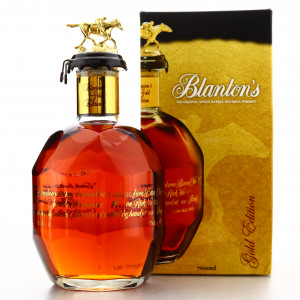 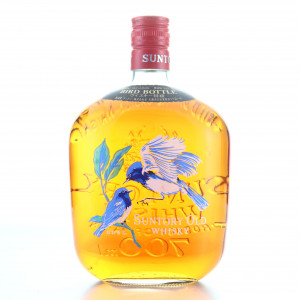