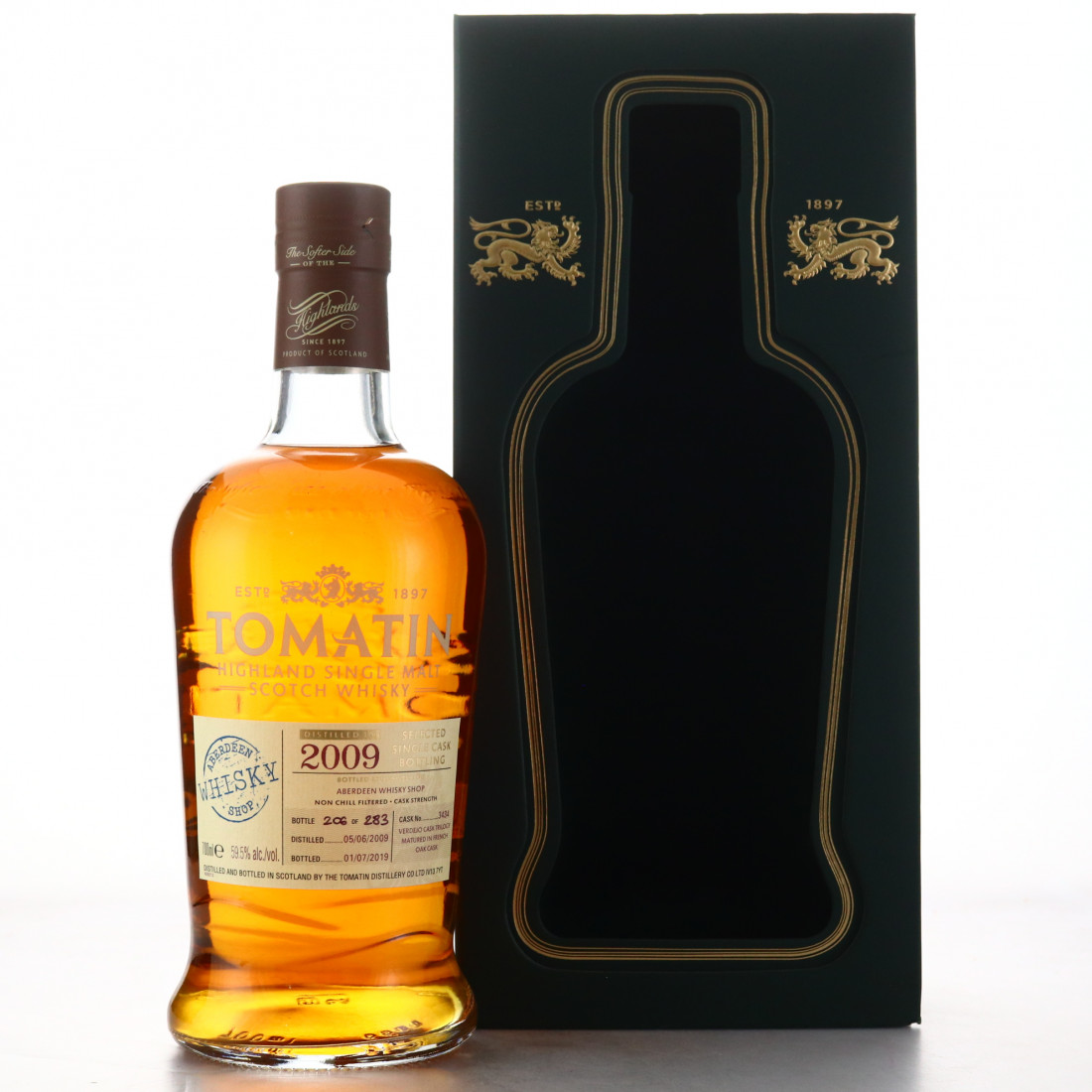 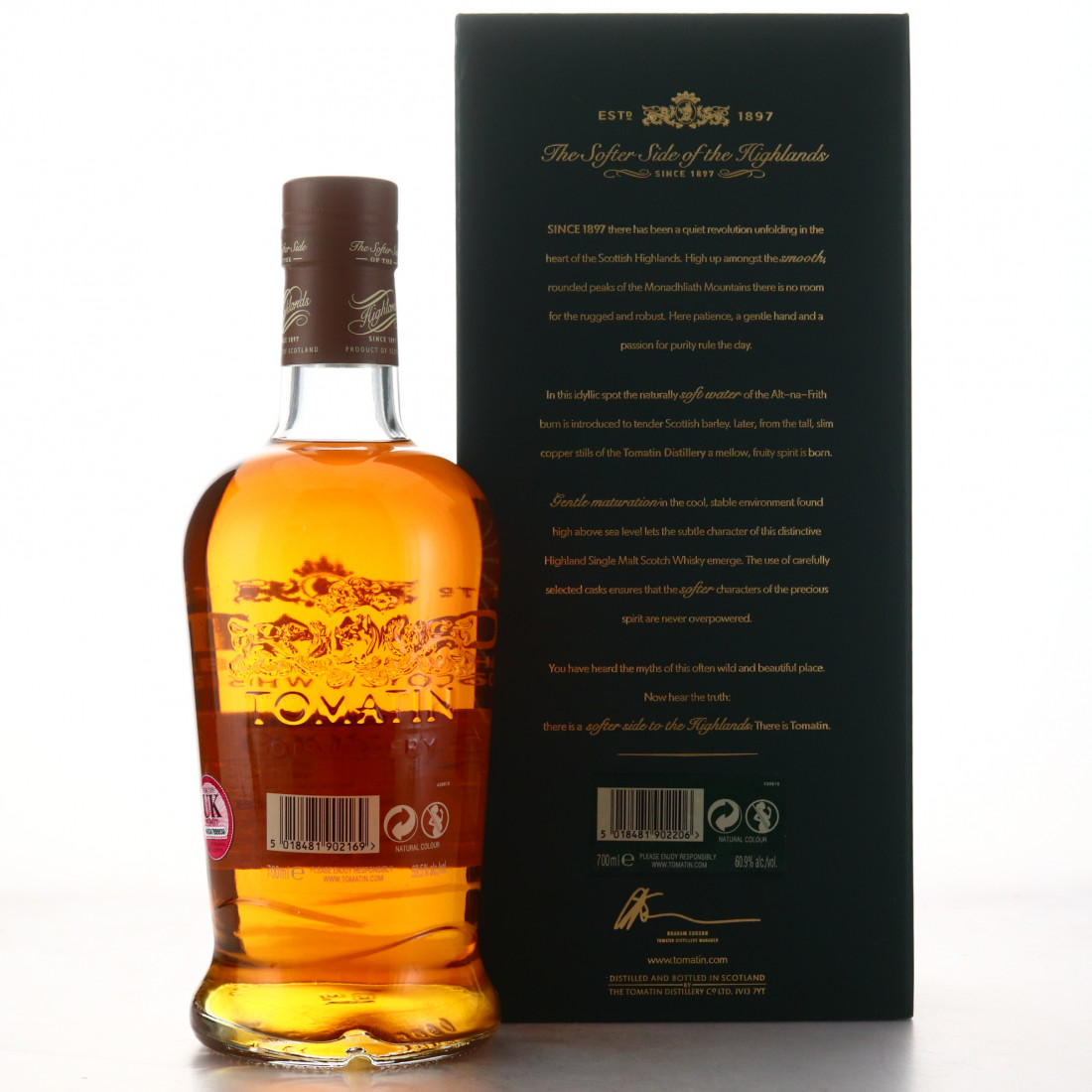 This Tomatin was distilled on the 5th of June 2009 and filled into a Verdejo white wine cask. Bottled at cask strength exclusively on the 1st of July 2019 for Aberdeen Whisky Shop. 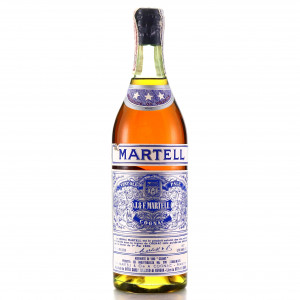 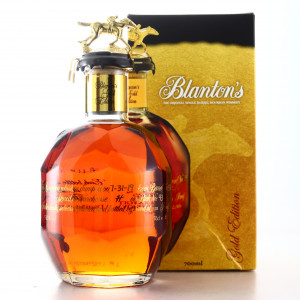 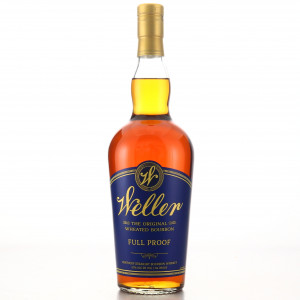 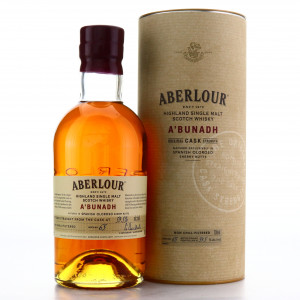