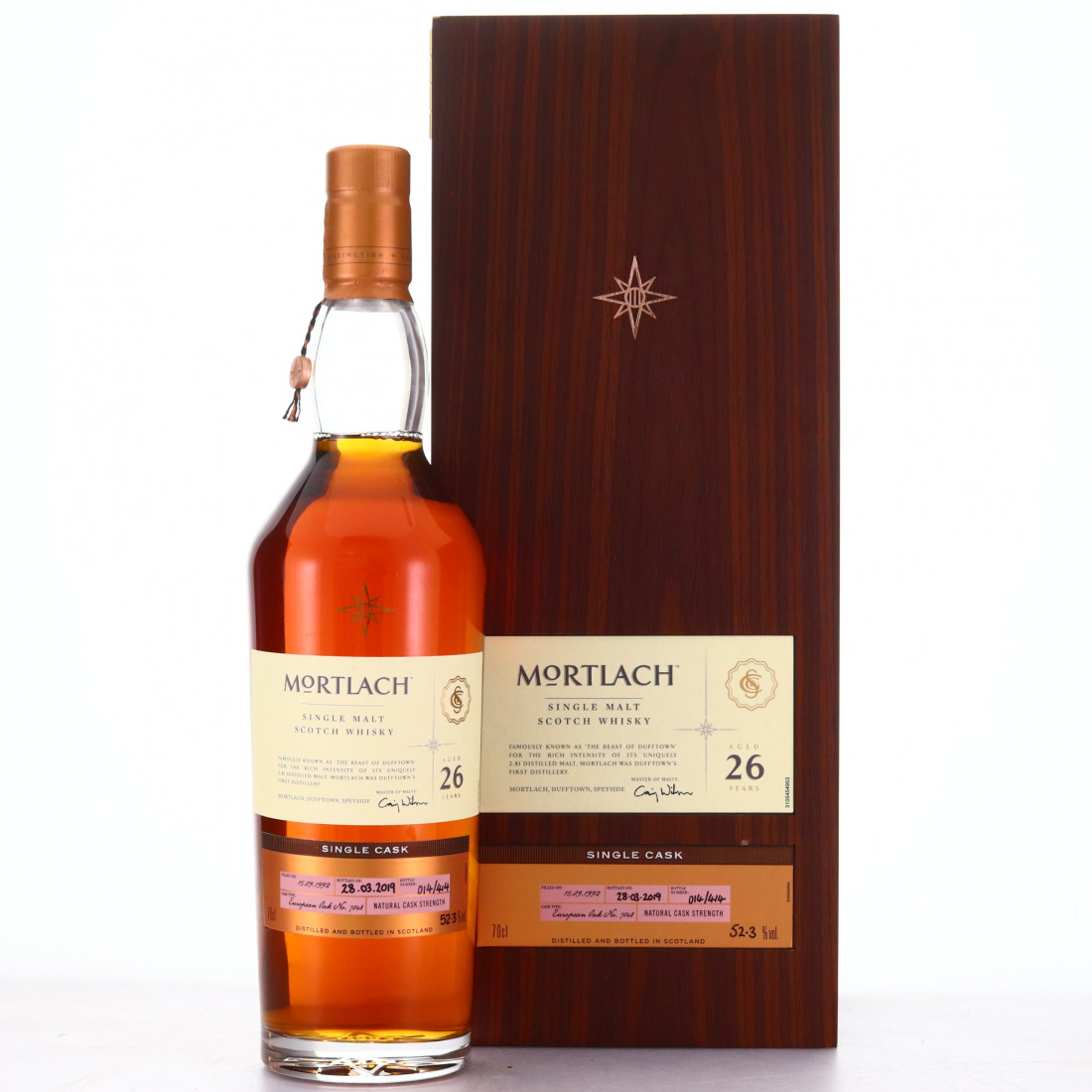 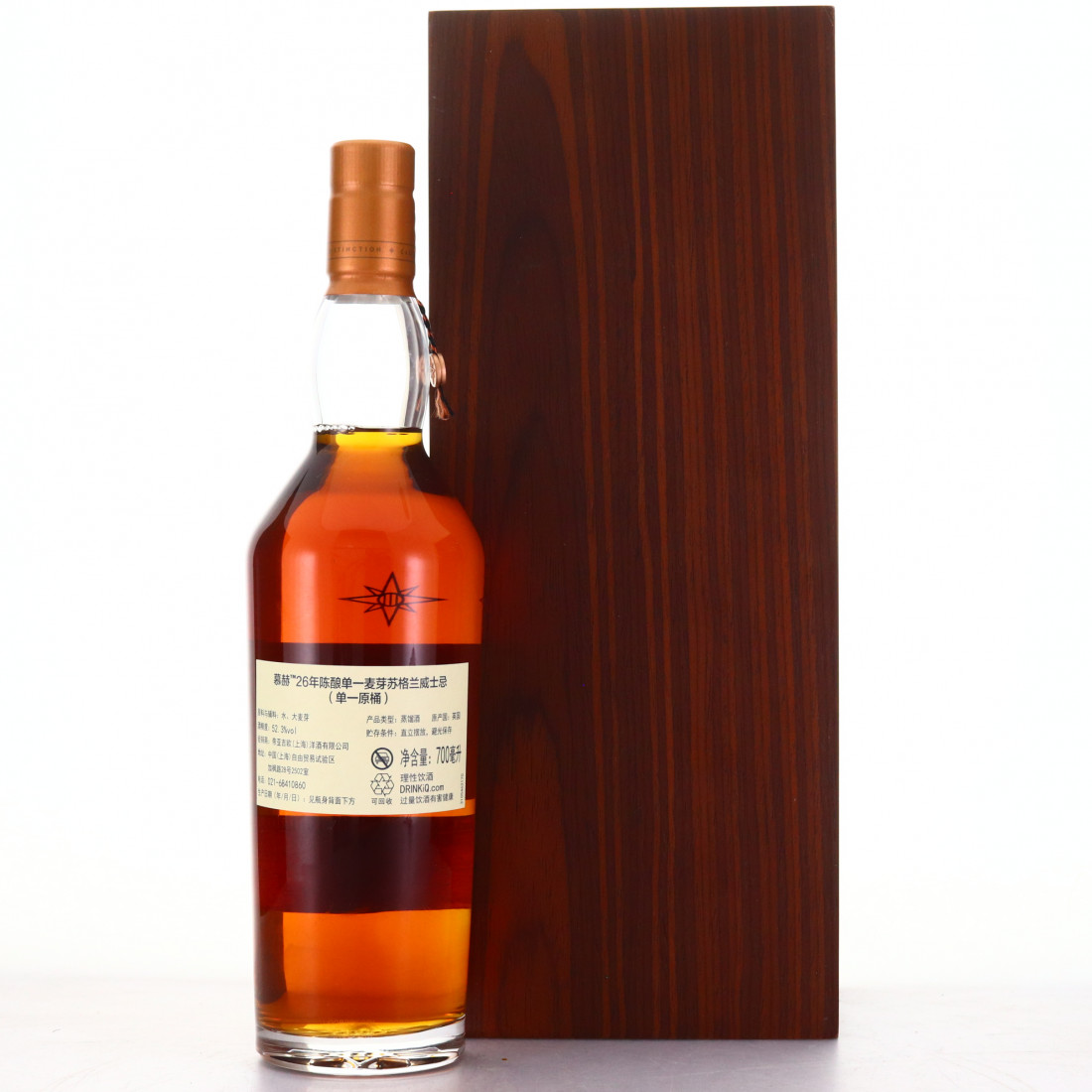 Mortlach was founded in 1823 and was the first of Dufftown's "Seven Stills" to be licensed. It rose to pre-eminence under George Cowie & Son, who's unique distillation regime produced a famously "meaty" whisky, which was highly prized by blenders. It was for this reason that it was acquired by John Walker & Sons, and so important to them was it that little stock was left available for bottling as a single malt. The Flora & Fauna release was the first official distillery bottling, but it was not until 2014 that Mortlach was bottled under its own fully fledged single malt brand.

This Mortlach is part of Diageo's Casks of Distinction programme. Casks of Distinction is the private sale of individual casks of rare and exceptional Single Malt Scotch Whisky from Diageo’s extensive stocks in Scotland. Hand selected by a team of whisky experts under guidance from Master Blender Dr. Craig Wilson, each cask is entirely unique and incredibly rare. Each Cask of Distinction is chosen on the basis of their quality, representing the most exceptional and singular expression of the distillery’s character.