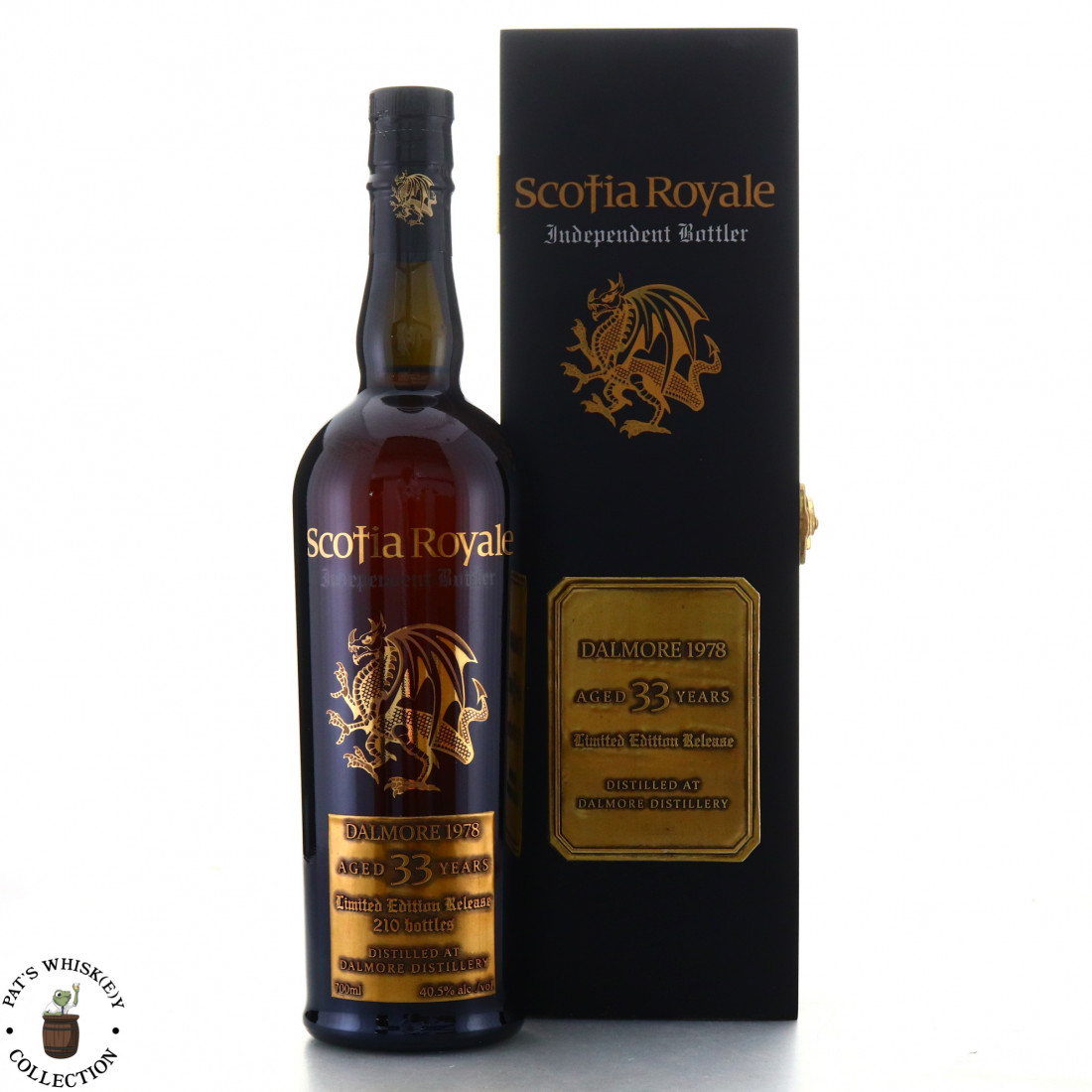 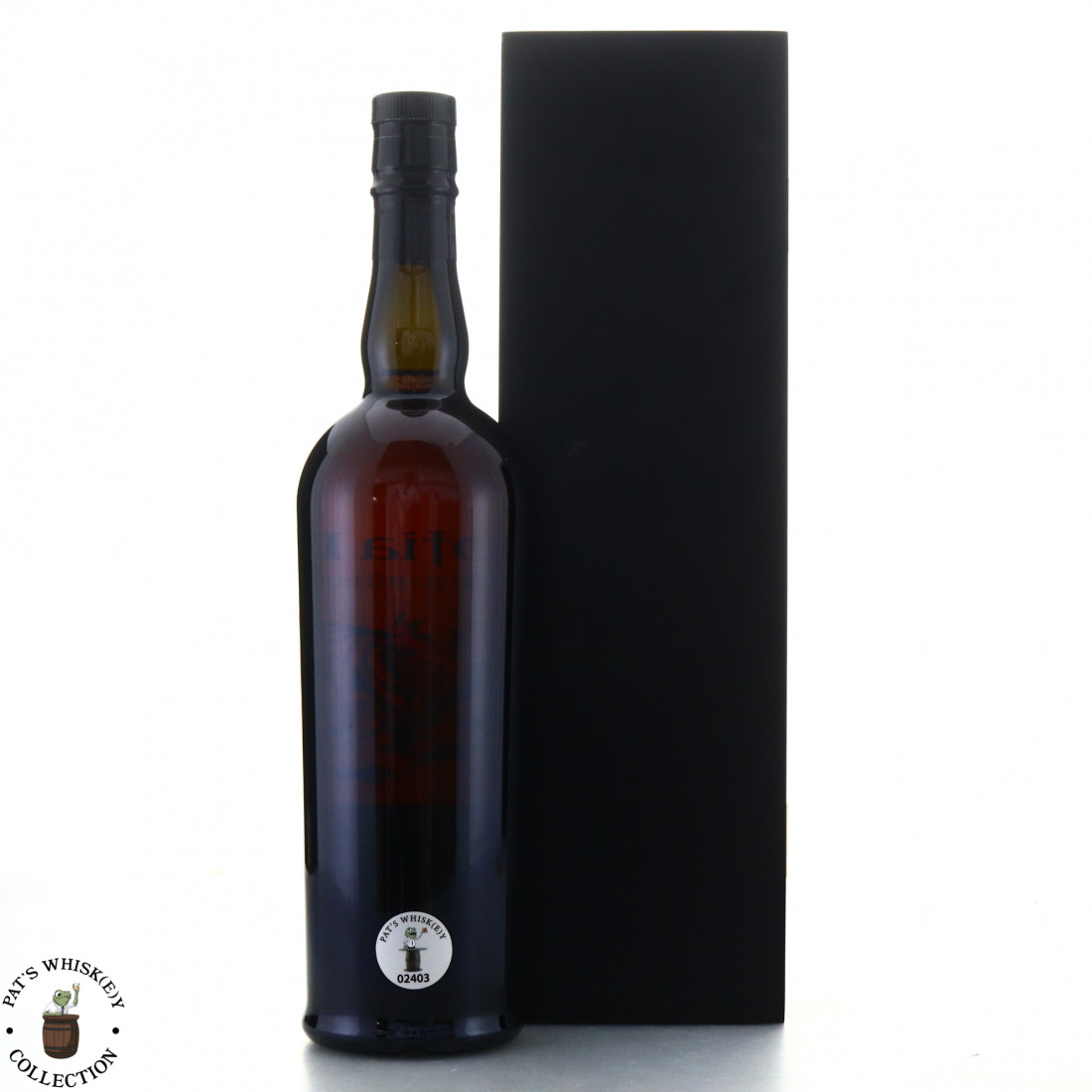 The Scotia Royale brand was devised by A. Gillie & Co, former proprietors of the Glen Scotia distillery. The company produced Scotia Royale as a blend up until the closure of the distillery in 1984. Its subsequent ownership, Loch Lomond Distillers, revived the brand around 2012 as an independent bottling label, and produced only a handful of these well-aged single cask releases before it was sold to a UK based private equity management firm called Exponent in 2014, and a again in 2019 to Hillhouse Capital Management in Asia. The subsequent ownership preferred to focus on the brand as a blend again, so these single malt releases are a real rarity. 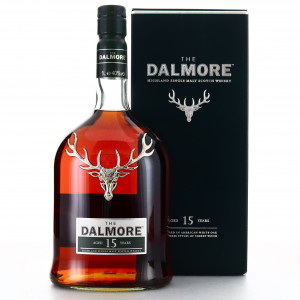 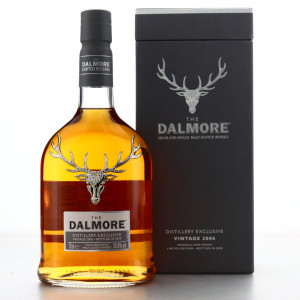