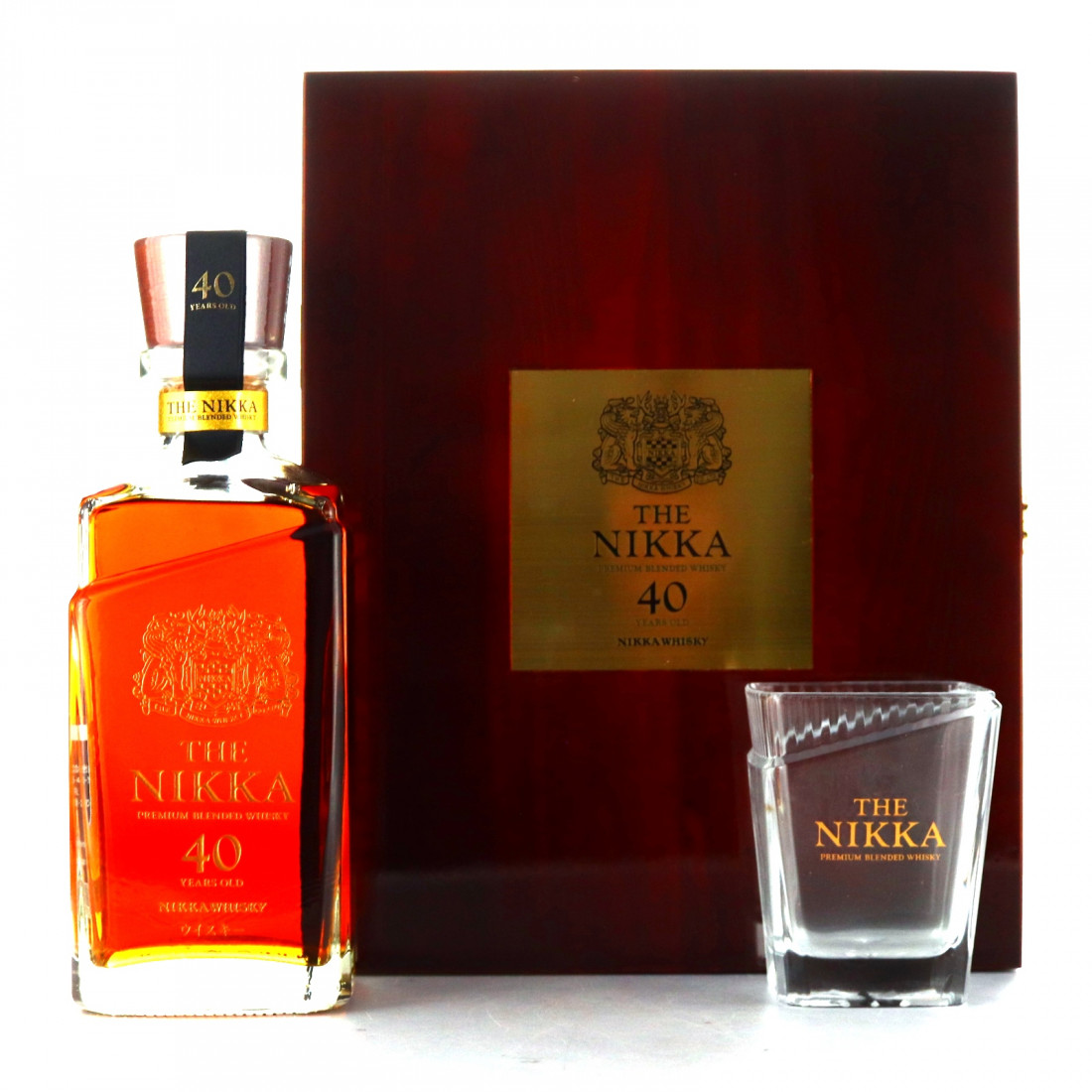 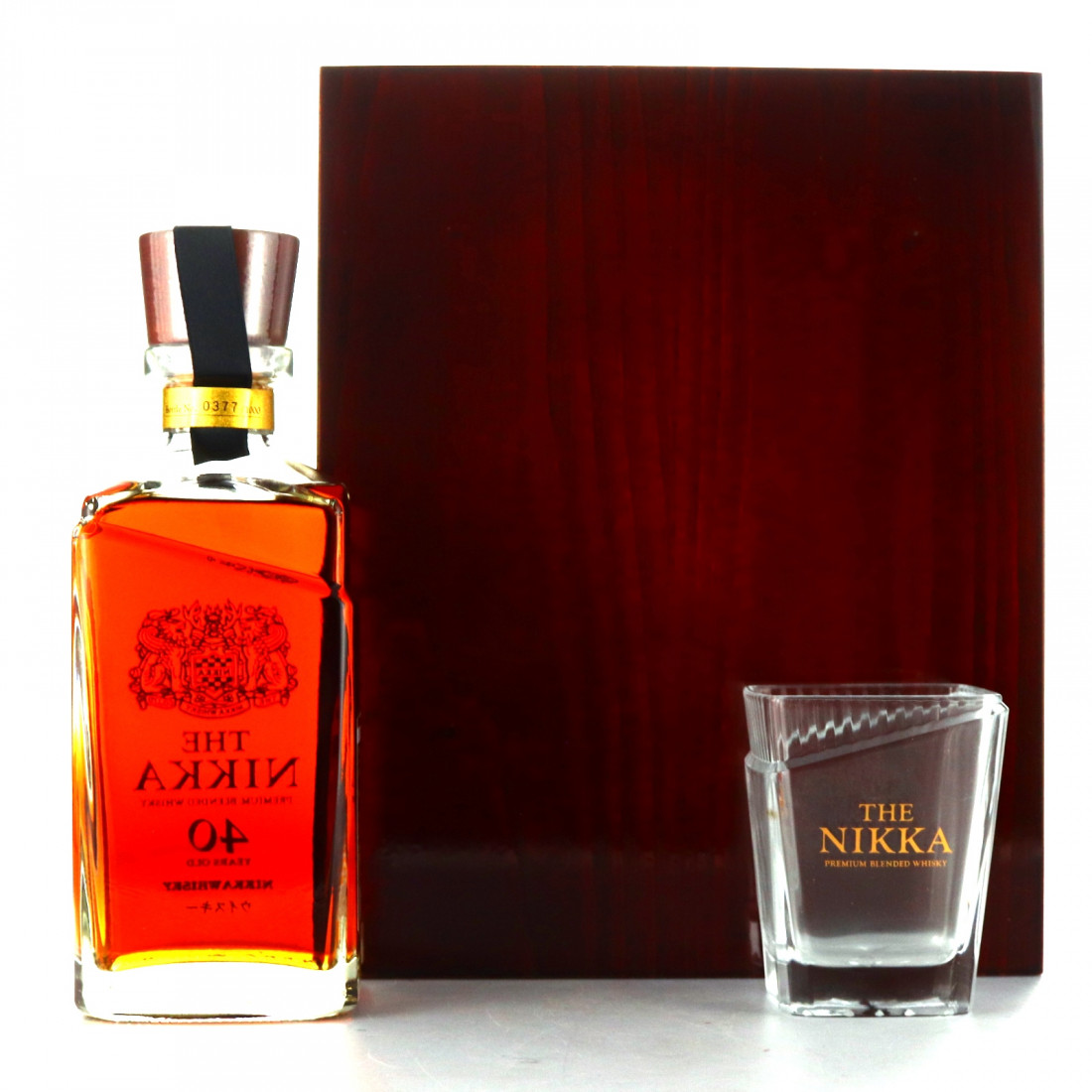 This is Nikka's oldest stock including 1945 Yoichi and 1969 Miyagikyo. With over 65% malt content this is Nikka's ultimate premium product.

Released in 2014 to celebrate the brands 80th anniversary. 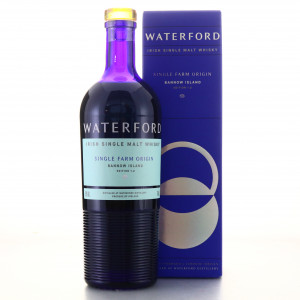 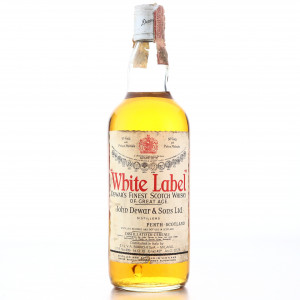 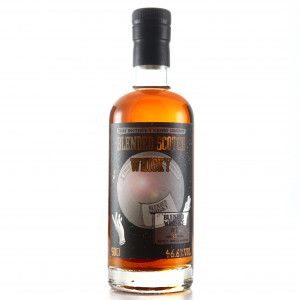 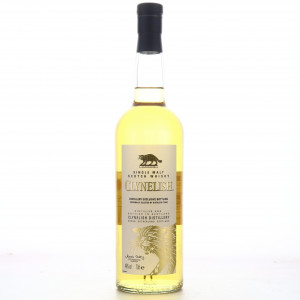