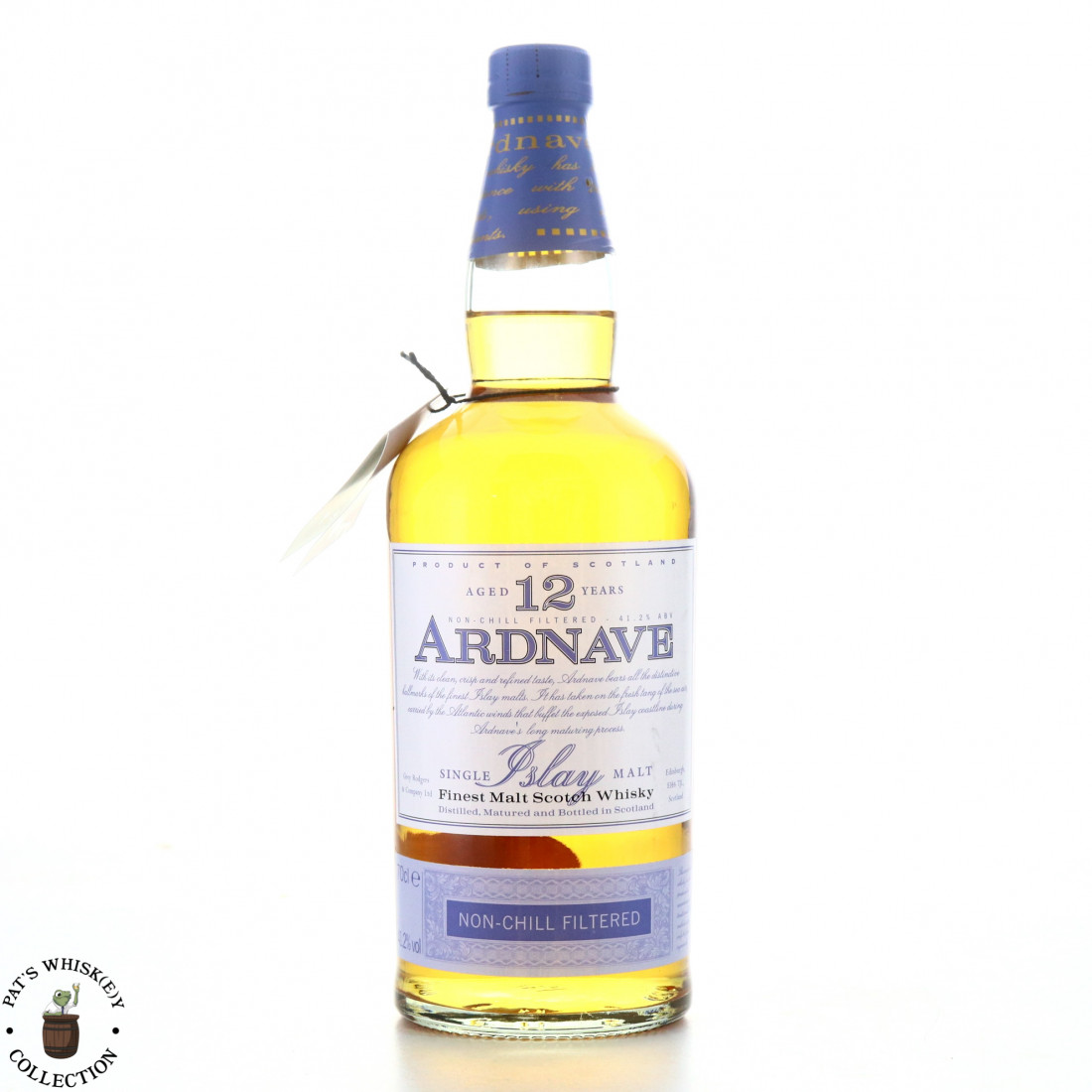 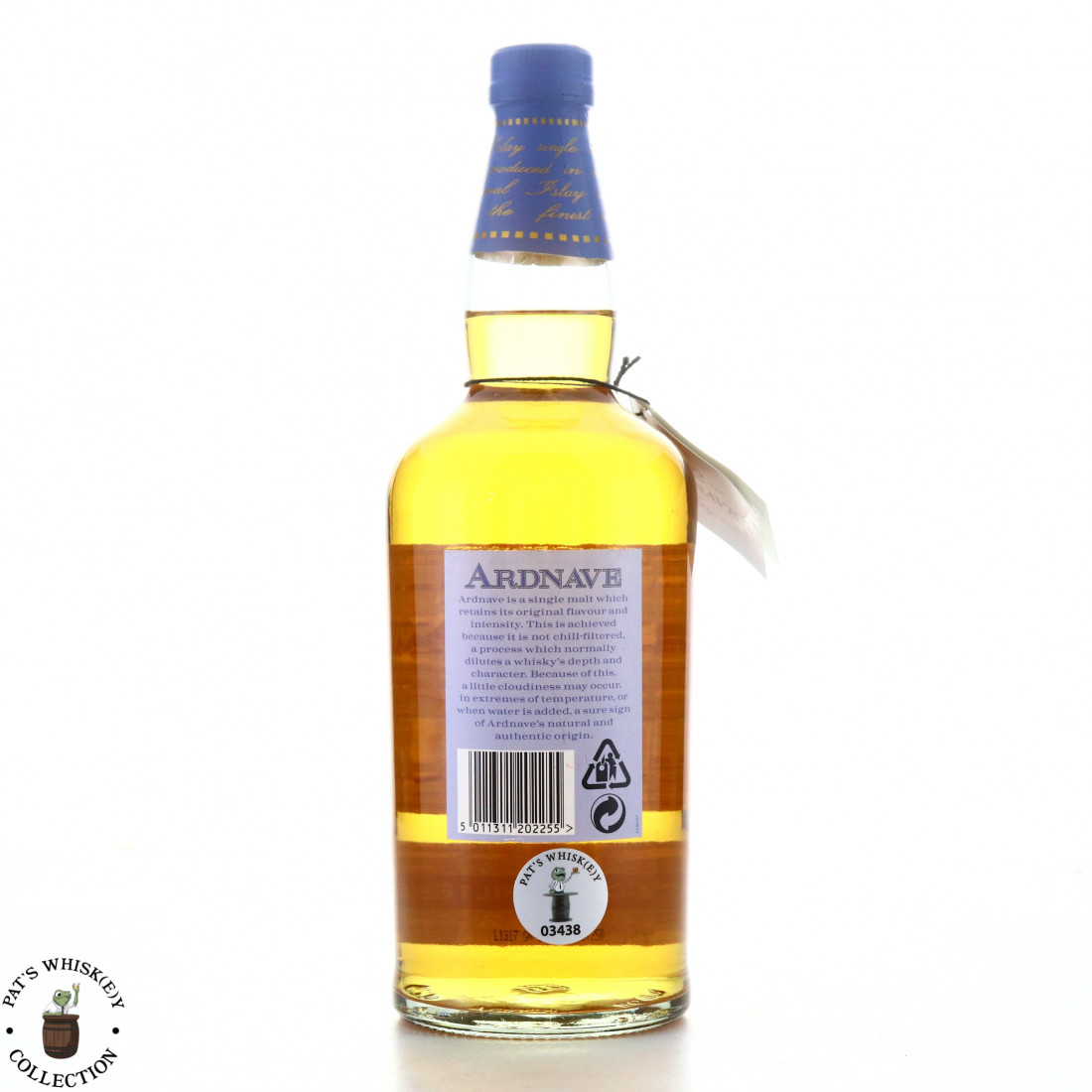 Likely to a be a Bruichladdich therefore, this was produced for British supermarket chain, Tesco.