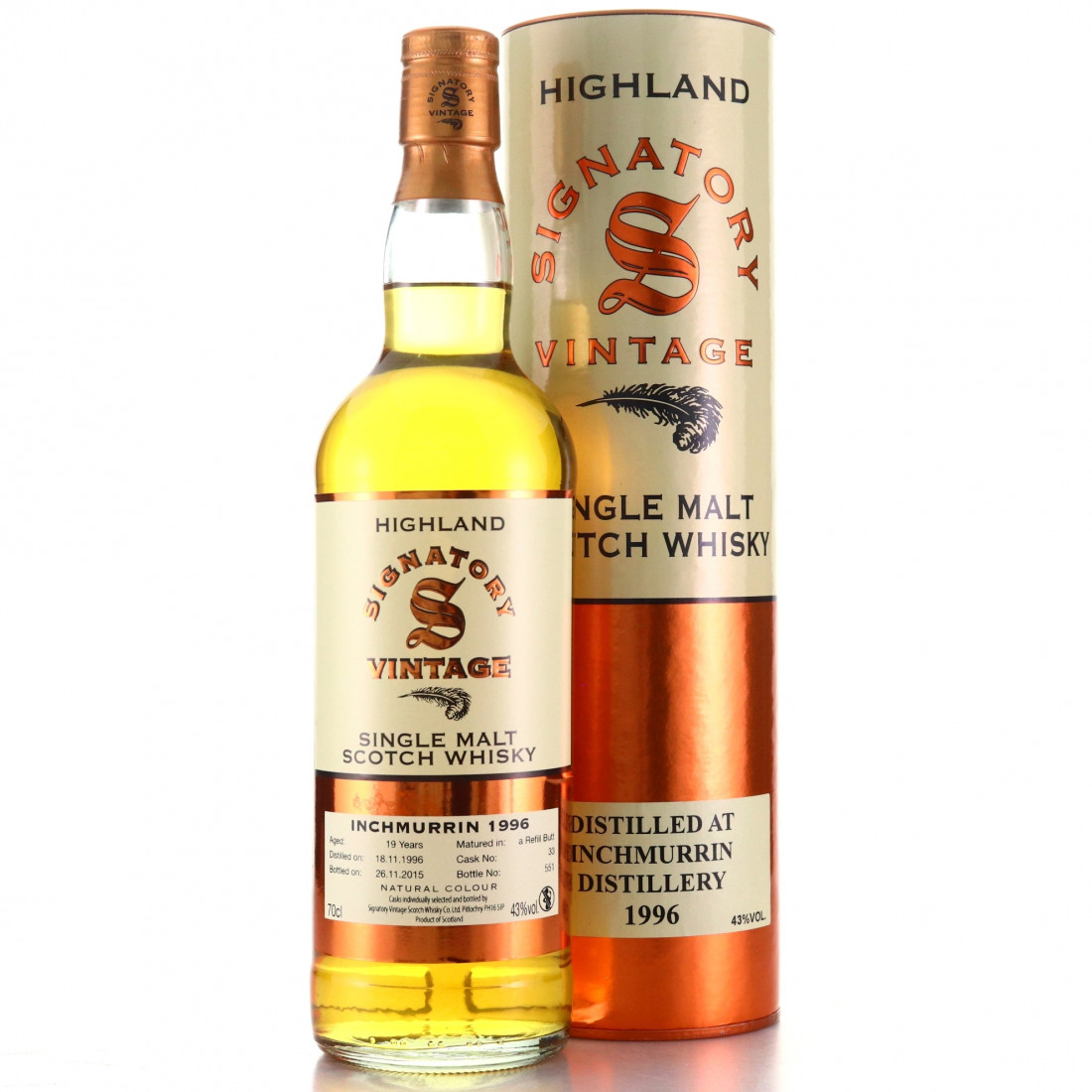 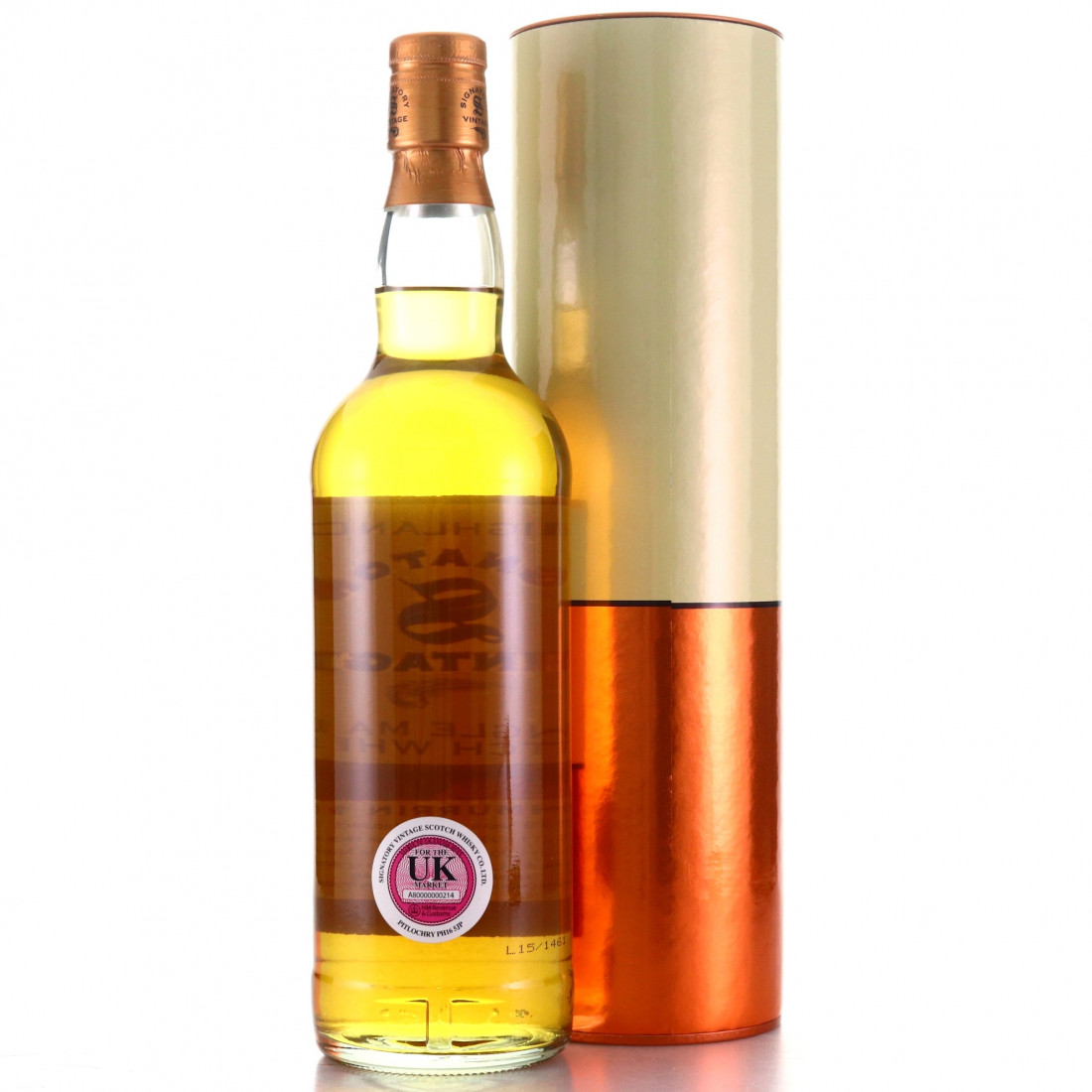 This whisky was distilled on 18th November 1996 and laid to rest in refill butt #33 before being bottled by Signatory Vintage on 26th November 2015. 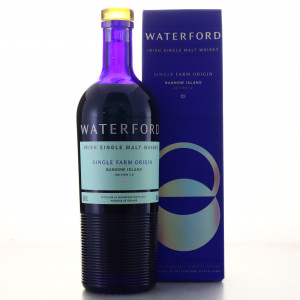 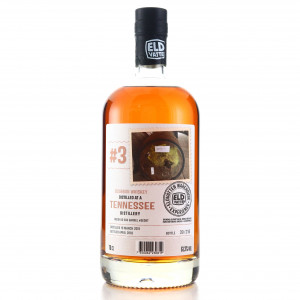 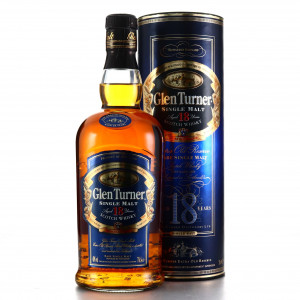 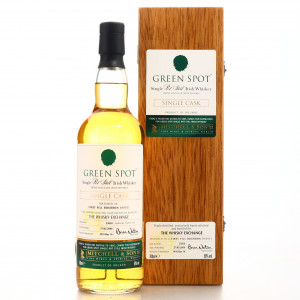