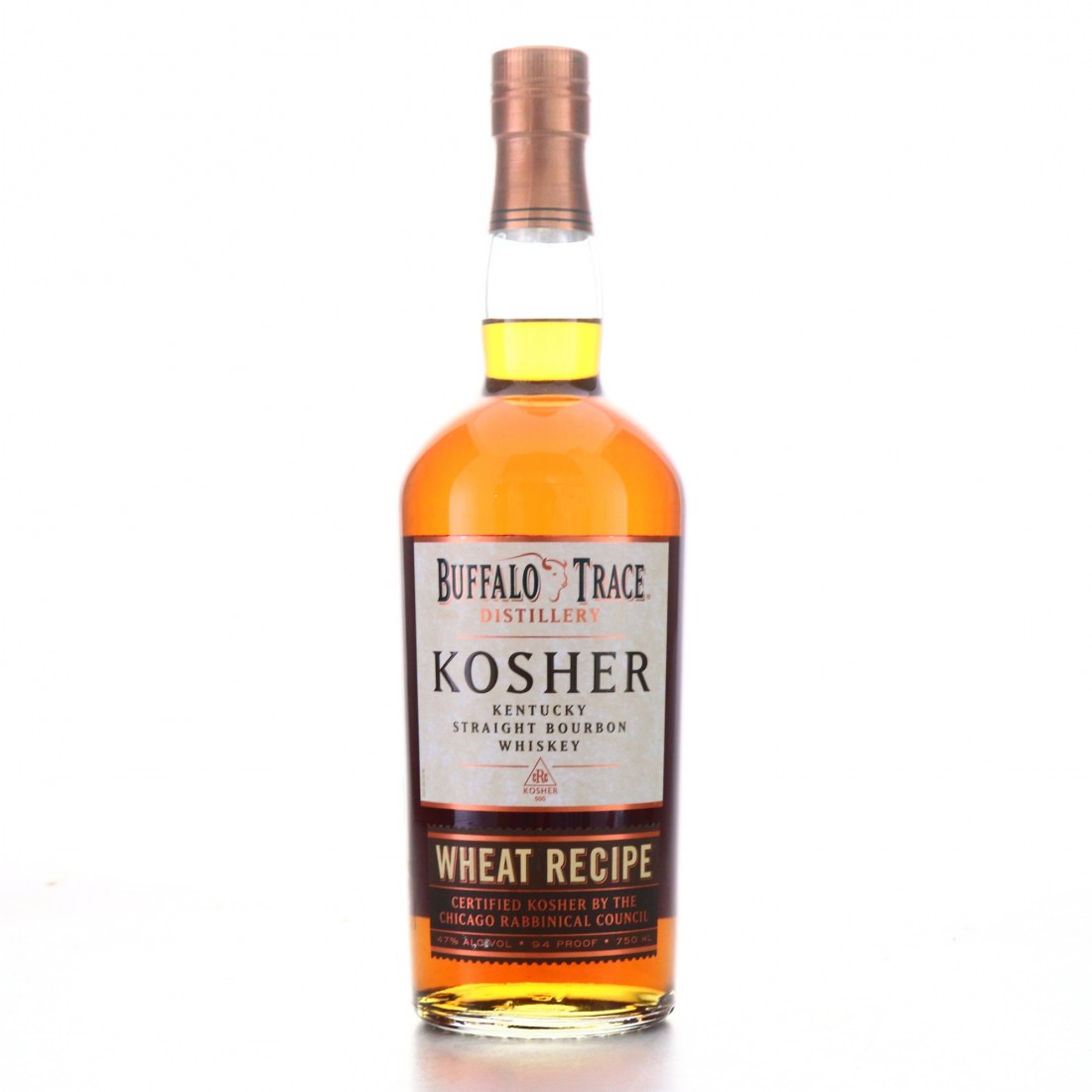 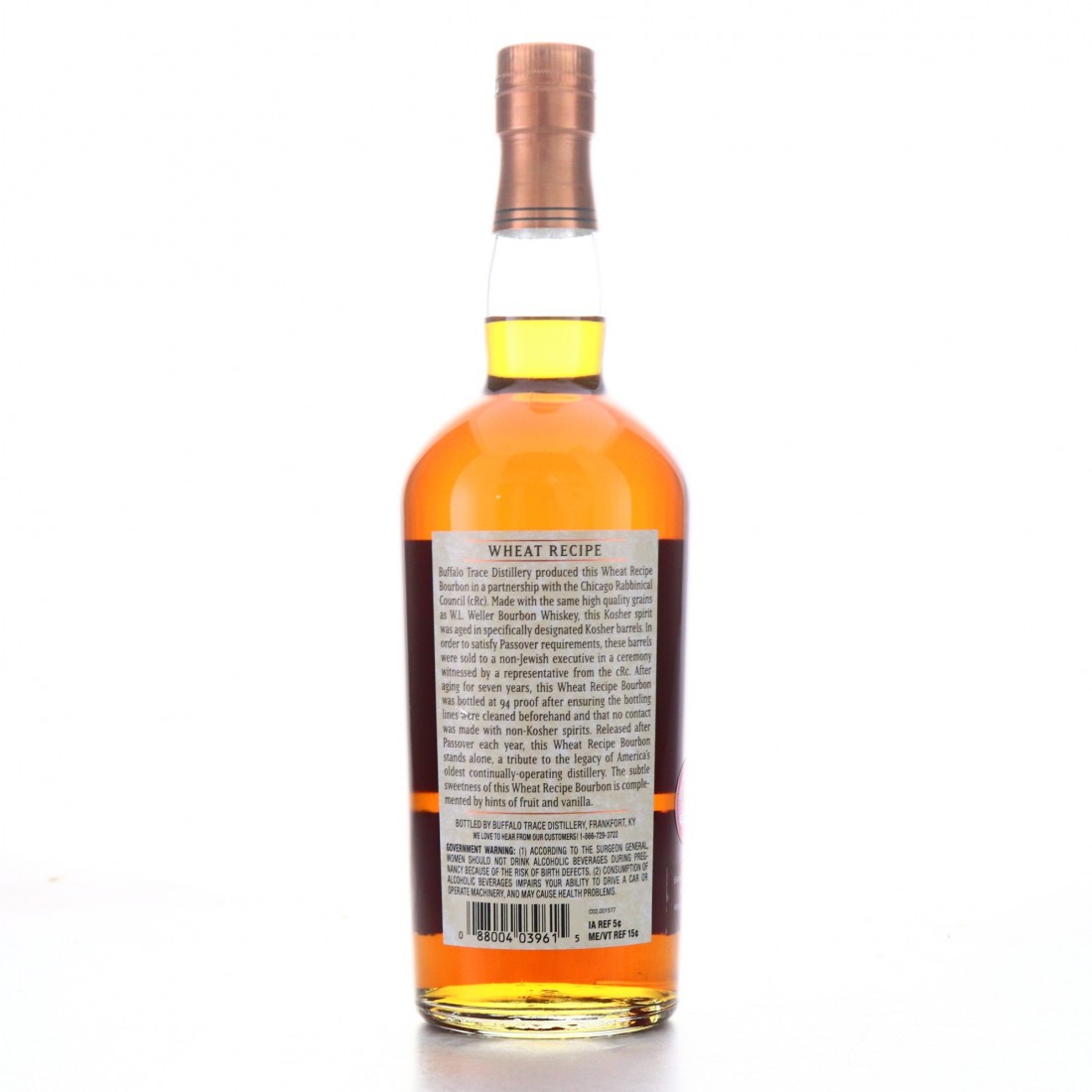 A historic distillery, Buffalo Trace was built by Edmund Haynes Jr (also known as the Colonel), and was known as Old Fire Copper distillery. Over the years it has been the place of work of many of the industry's great names, including Albert Blanton, Elmer T. Lee and George T. Stagg, all of whom are immortalised by products produced there today. In the 20th century it has been known as a number of things, mostly as George T. Stagg, briefly as the Blanton's distillery, and most recently, Ancient Age, before becoming Buffalo Trace.

This is a Wheat Recipe that has been certified Kosher by the Chicago Rabbinical Council. 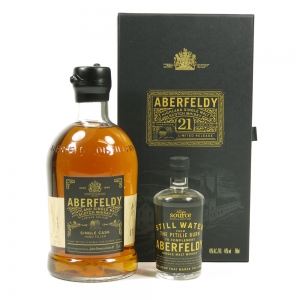 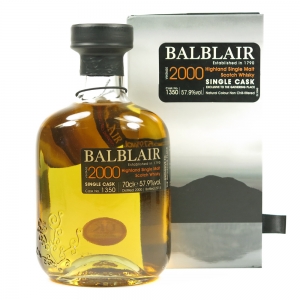 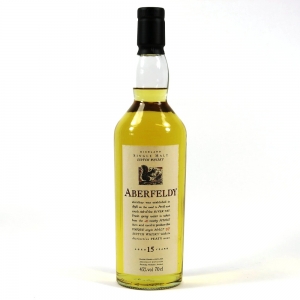 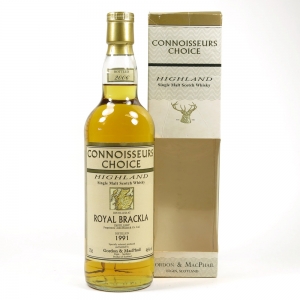