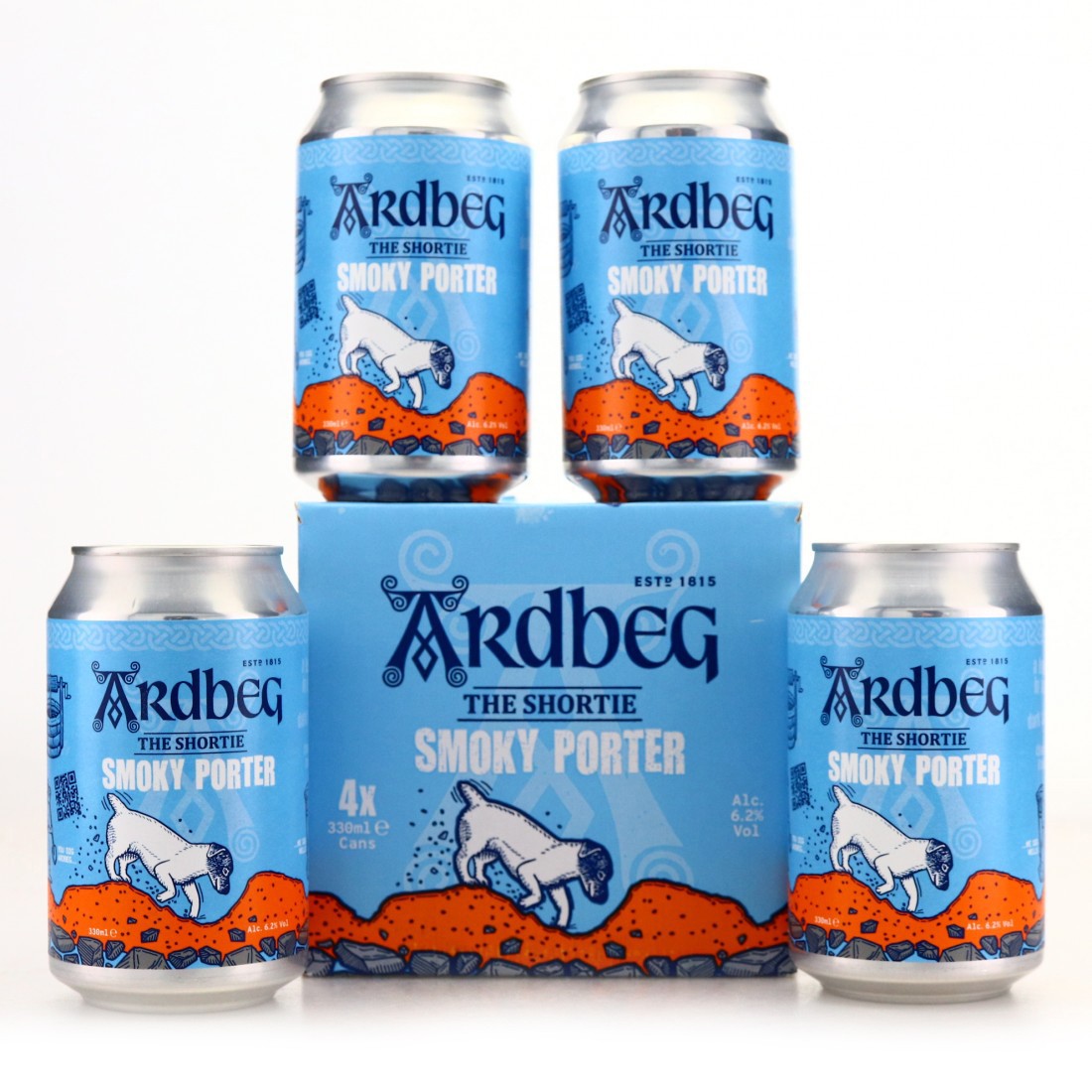 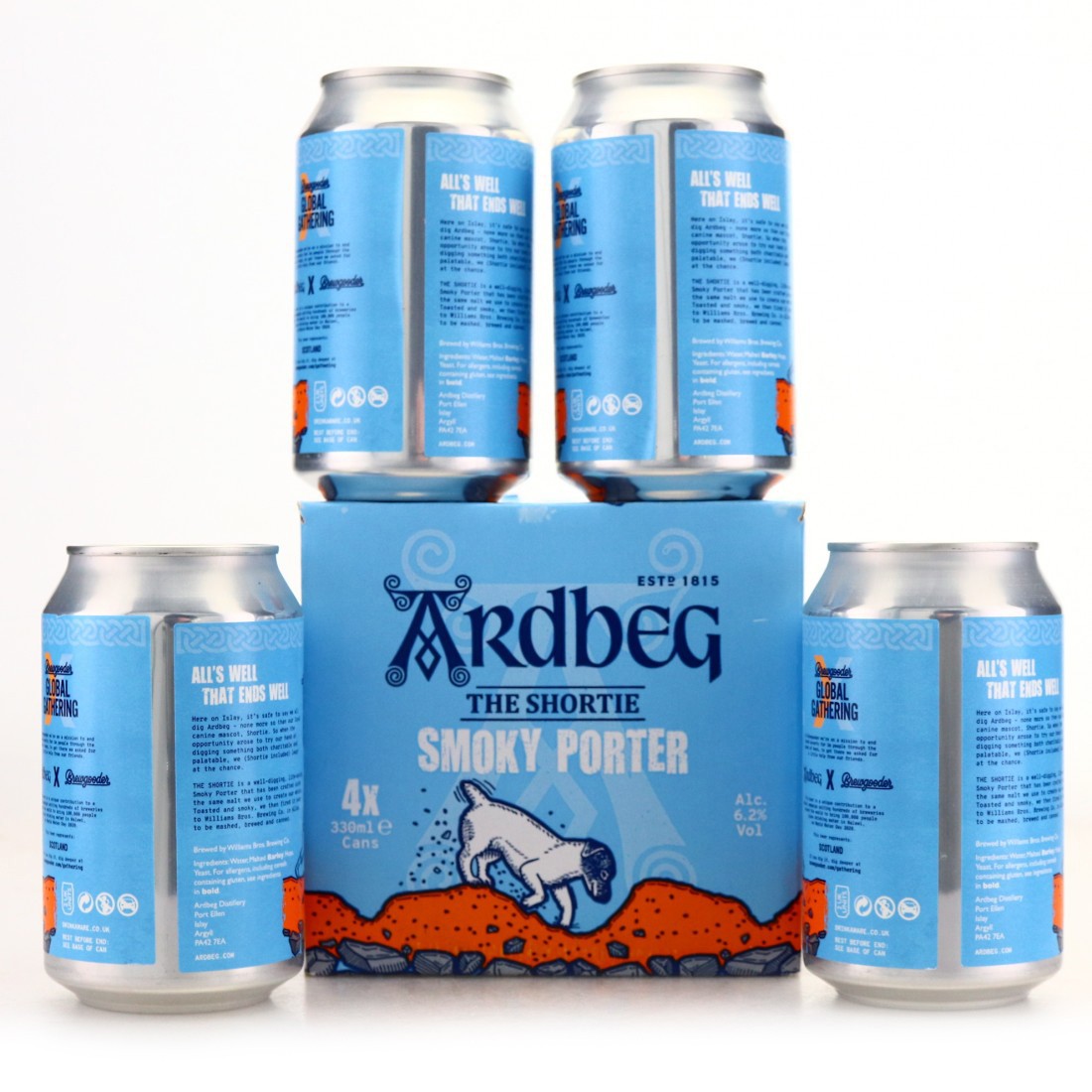 In August 2020 Ardbeg announced that it was to release it very first beer in collaboration with Williams Brothers Brewing Company. The Shortie Smoky Porter is made using the same peated malt as Ardbegs famous 10 year old whisky.

After completion, the beer was entered into the Global Gathering project. This was a collaboration of over 240 brewers who created limited edition beers which would raise money to provide clean water for 100,000 people in developing countries. Originally scheduled for release to support World Water Day on the 22nd March 2020, the debut was postponed until August due to the Covid-19 pandemic. 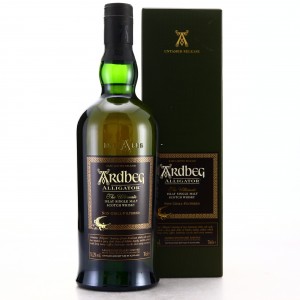 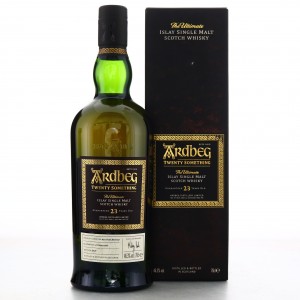 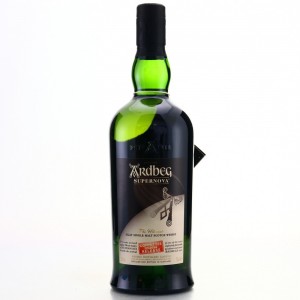 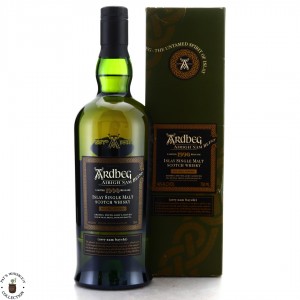