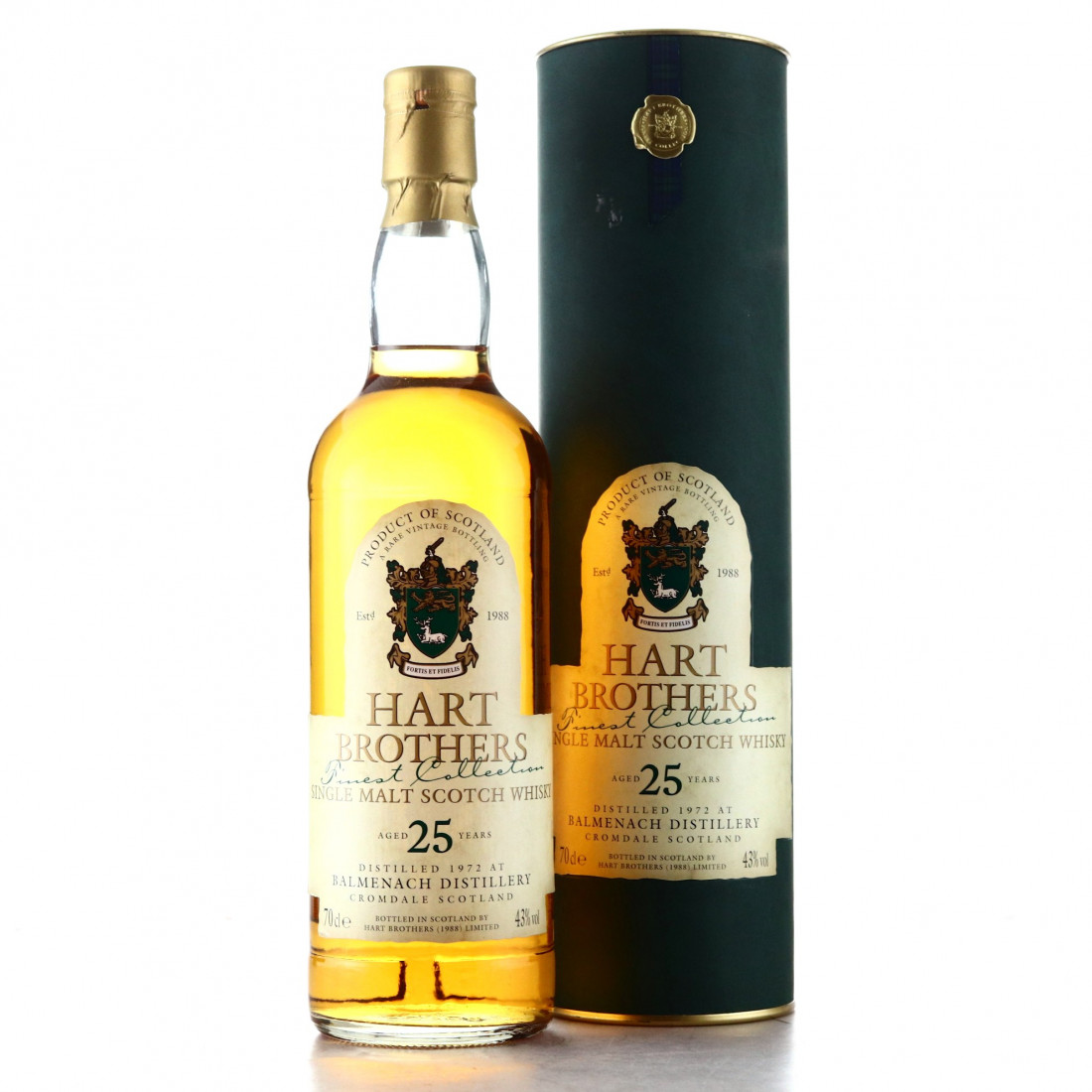 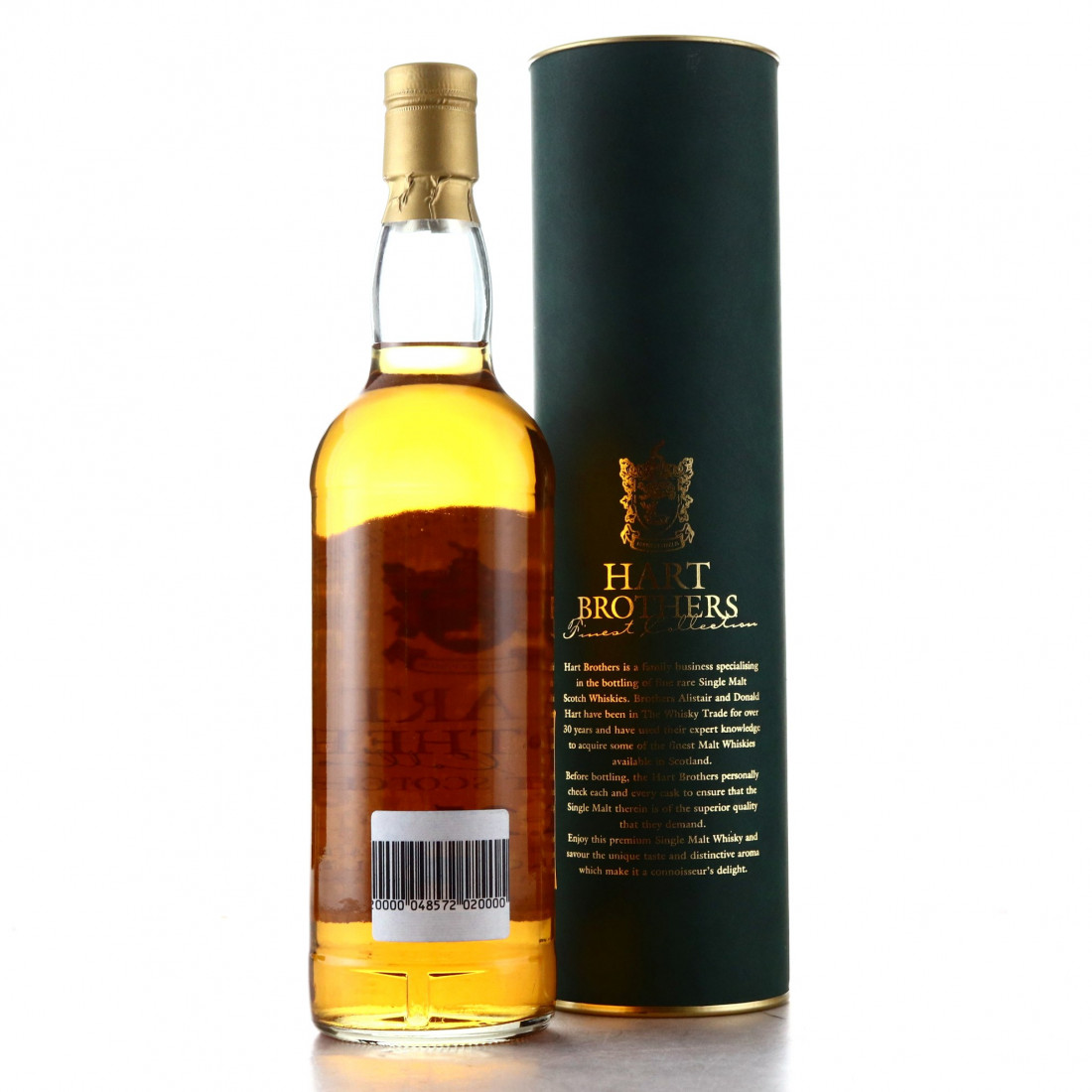 This whisky was distilled in 1974 and bottled 25 years later by Hart Brothers. 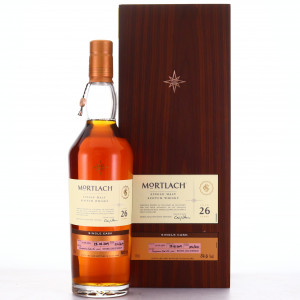 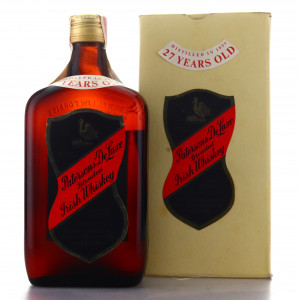 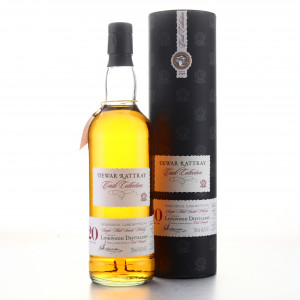 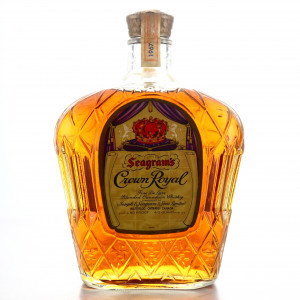