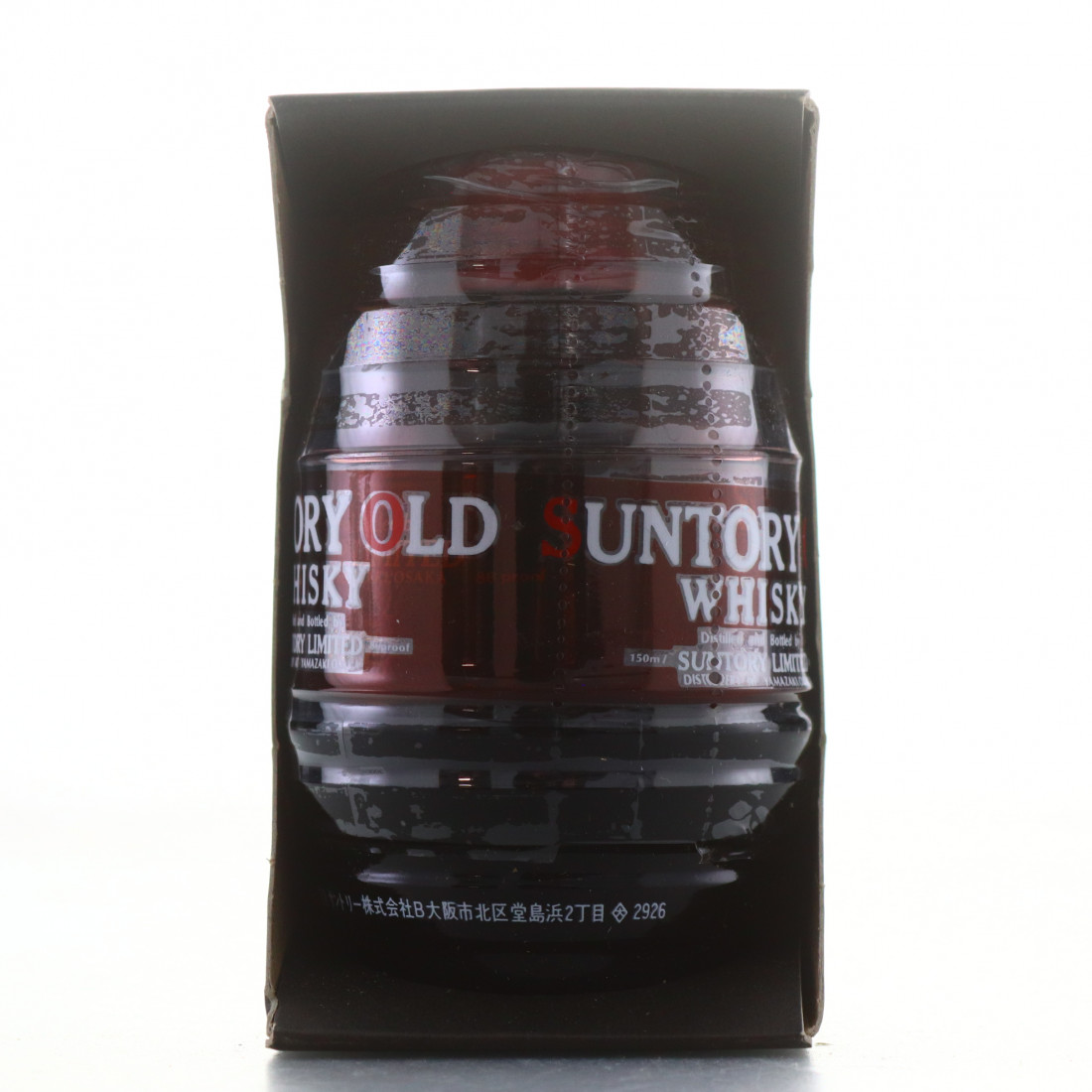 A fantastic blended Japanese whisky from House of Suntory, bottled in a unique barrel shaped decanter.