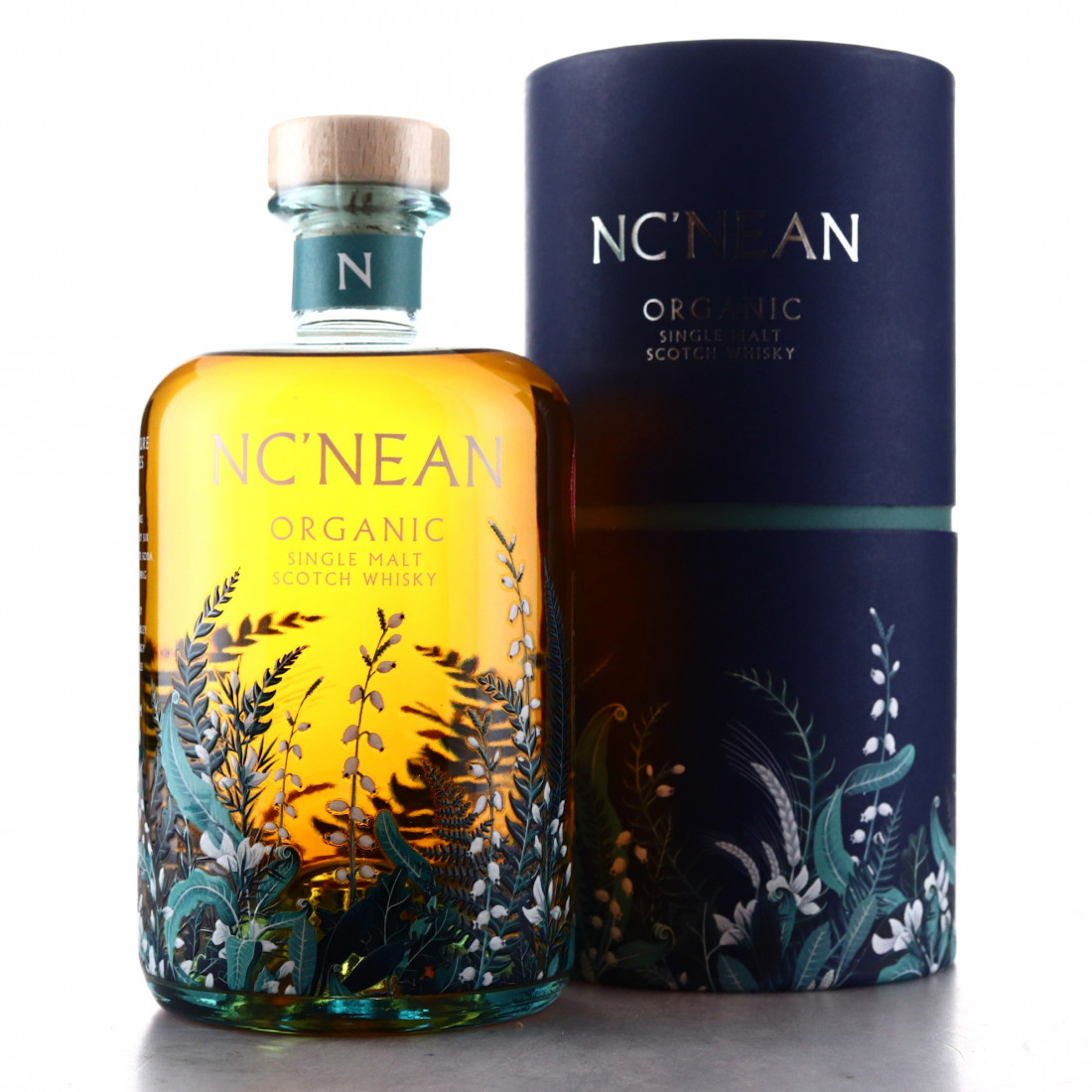 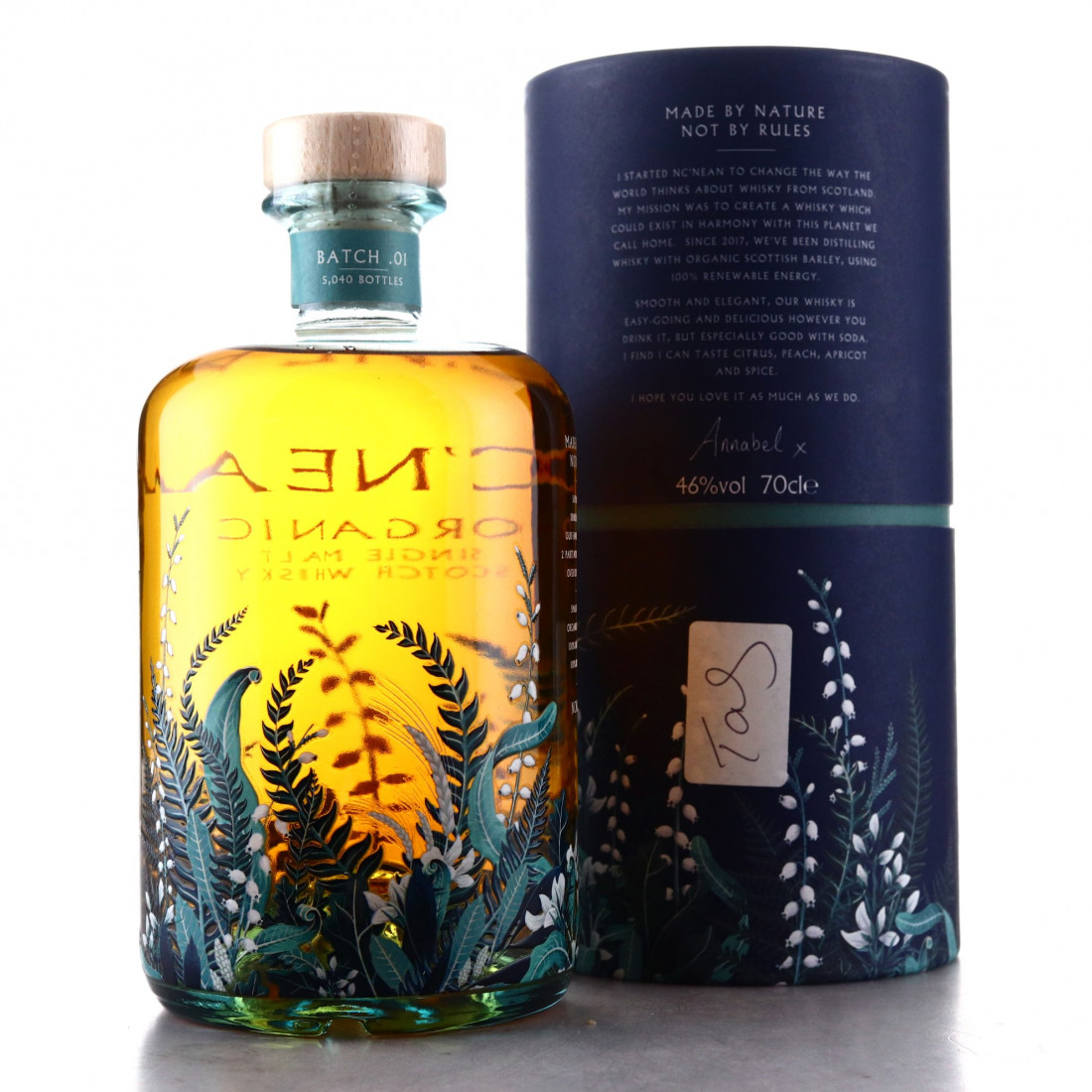 The idea for Nc'nean distillery was conceived in 2012 by Annabel Thomas and her family, who had acquired the Drimnin Estate on the Morvern Peninsula of Scotland's west coast just 10 years prior. The following year, Annabel Thomas left her job in London to build the distillery from the ground up. As manger and CEO she secured nearly £7.5m throughout two rounds of fundraising, and work began on building the distillery from scratch in 2014. It was designed by the legendary late Dr. Jim Swan, and the first spirit ran from its stills in March 2017. The name, pronounced [nc-nee-an] is an abbreviation of Neachneohain, a figure from Gaelic folk legend known as the Queen of the Spirits.

The distillery's maiden release was called Ainnir, with this small batch bottling following shortly after, in August 2020.

Batch #1 contains spirit distilled from a wash of organic Scottish barley, fermented with Anchor and Fermentis yeast strains. The whisky was filled into a combination of 65% STR (shaved, toasted and re-charred) red wine casks and 35% ex-Bourbon casks in April, May, and July 2017. 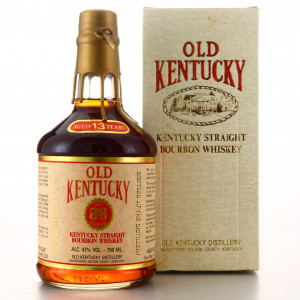 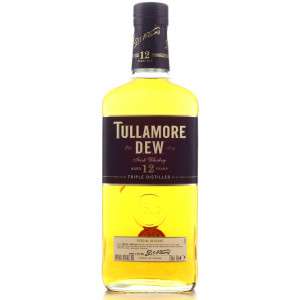 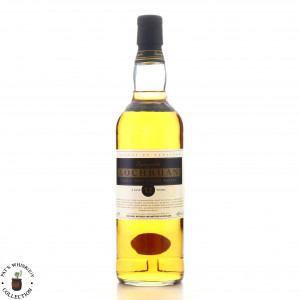 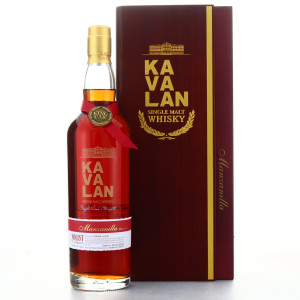