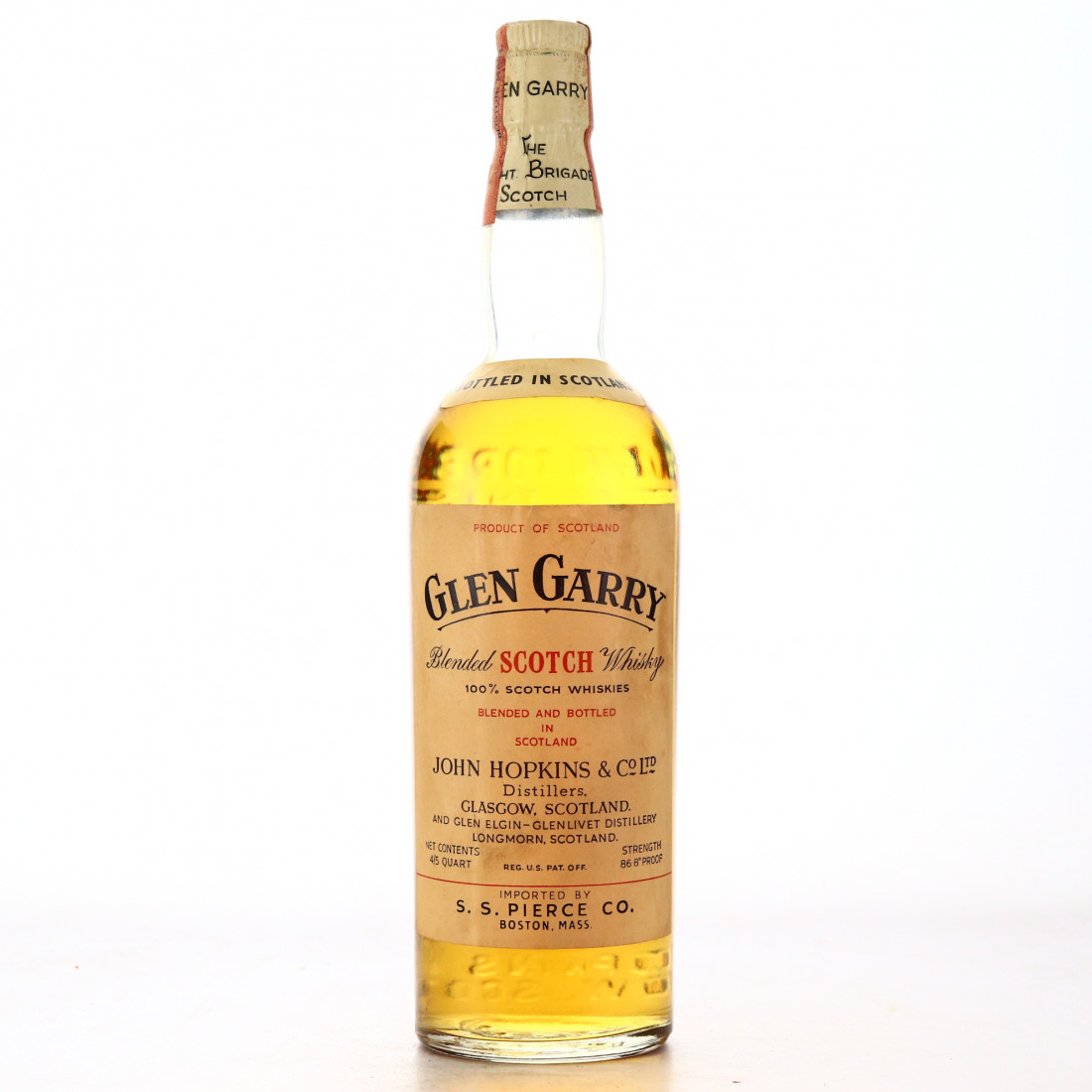 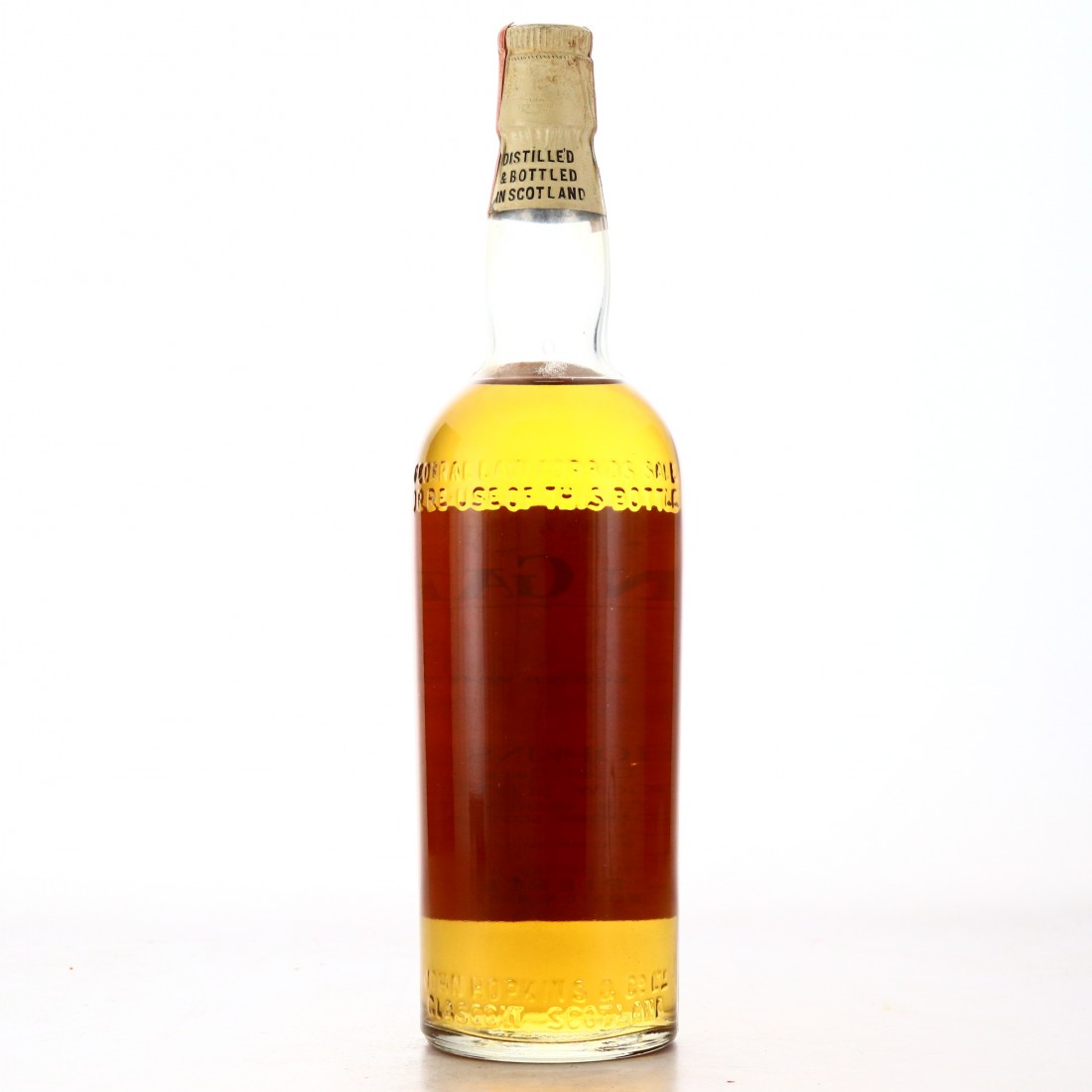 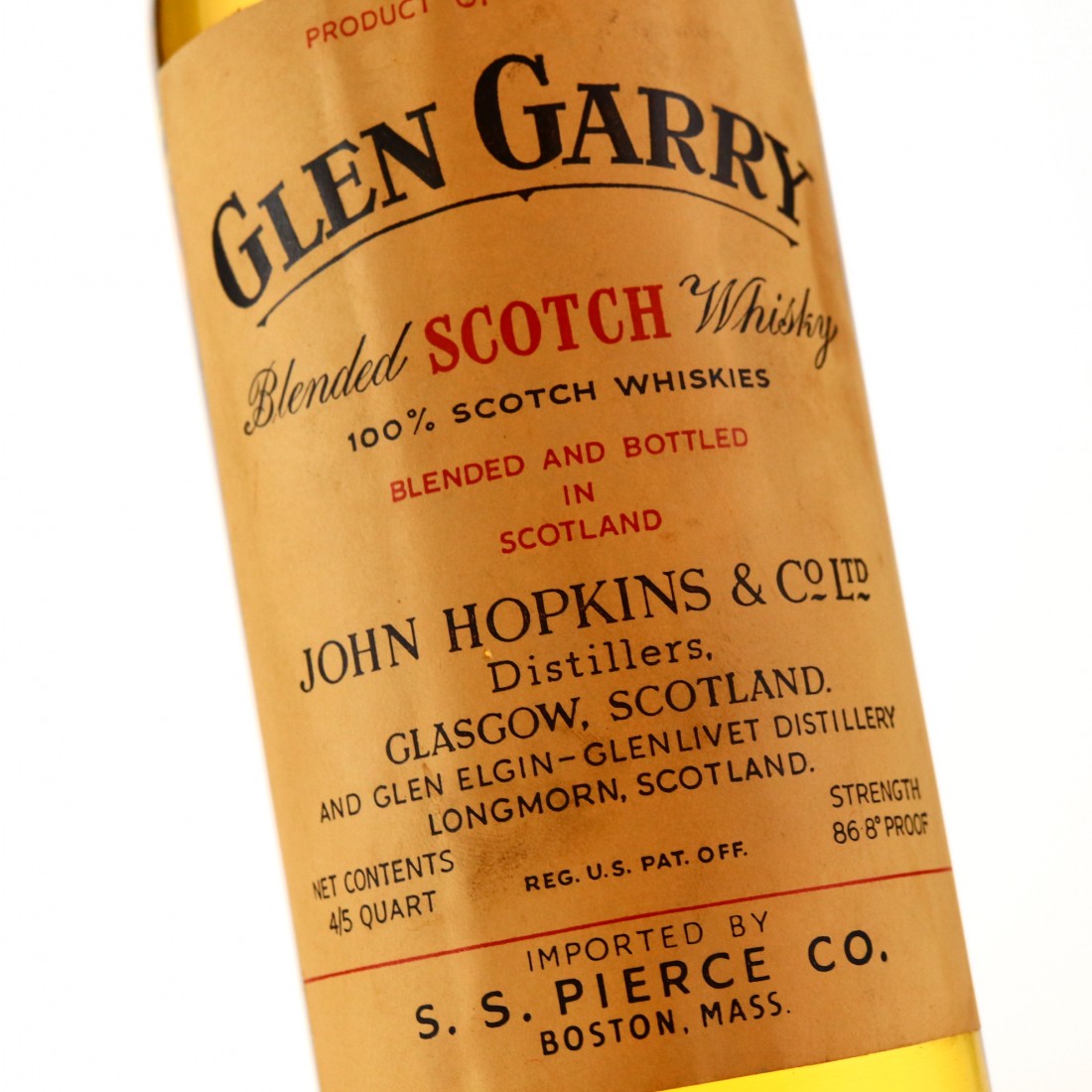 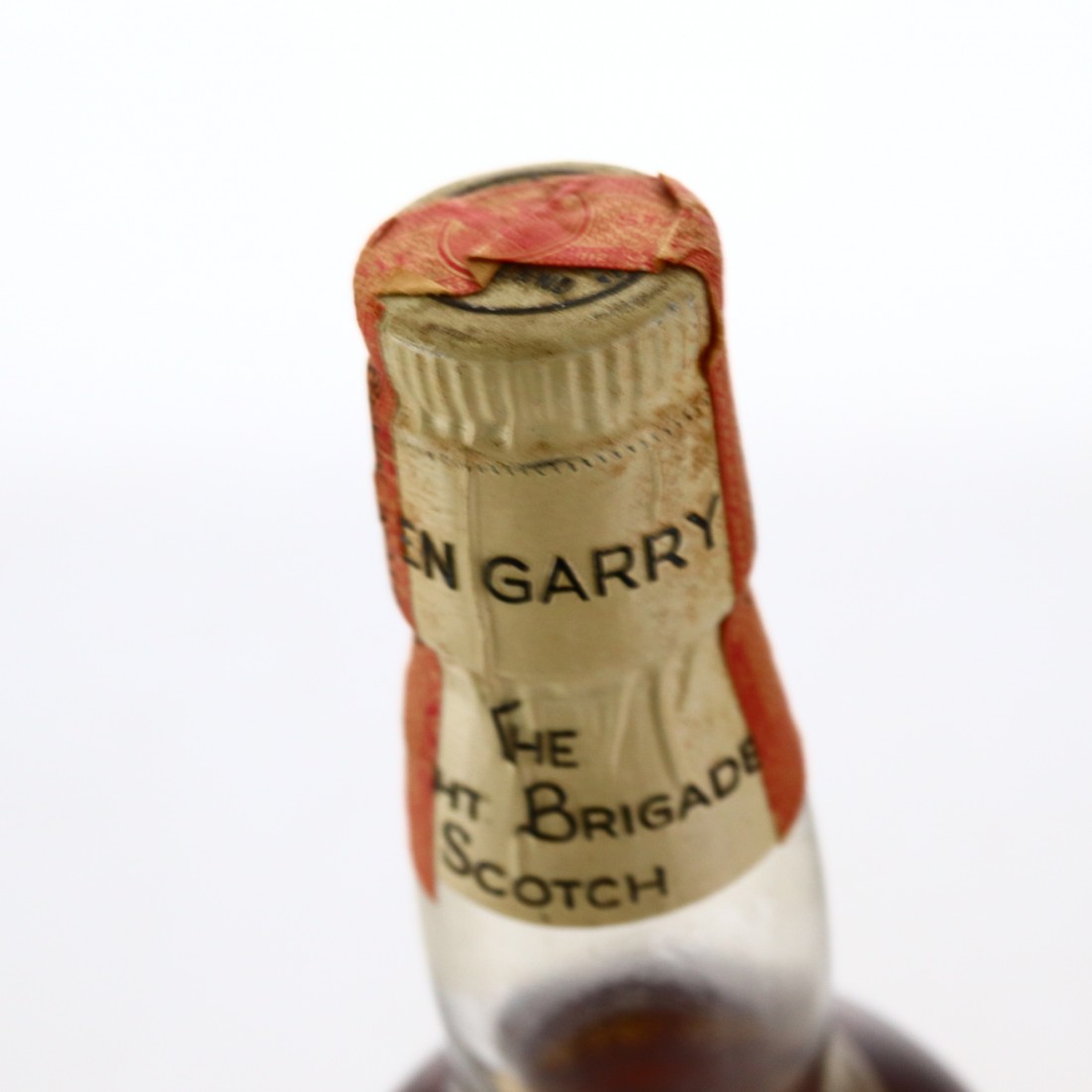 Glen Garry is a blend created by John Hopkins & Co Ltd a company which now exists as a brand within Diageo's portfolio, mostly found within the Spanish market.

At this point in time, John Hopkins & Co were licensees of Glen Elgin and Longmorn distillery, and this will likely contain malt from those Speyside distilleries. They have also historically been proprietors at Oban and the lost distillery, St. Magdalene. 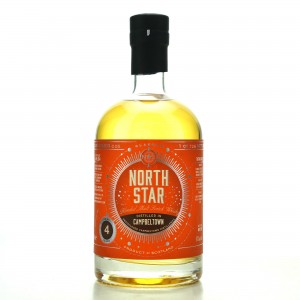 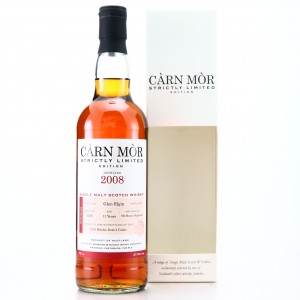 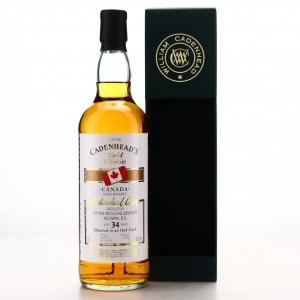 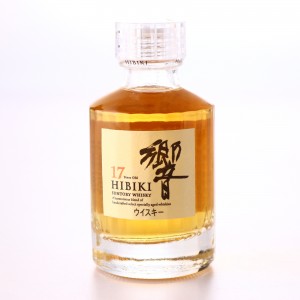