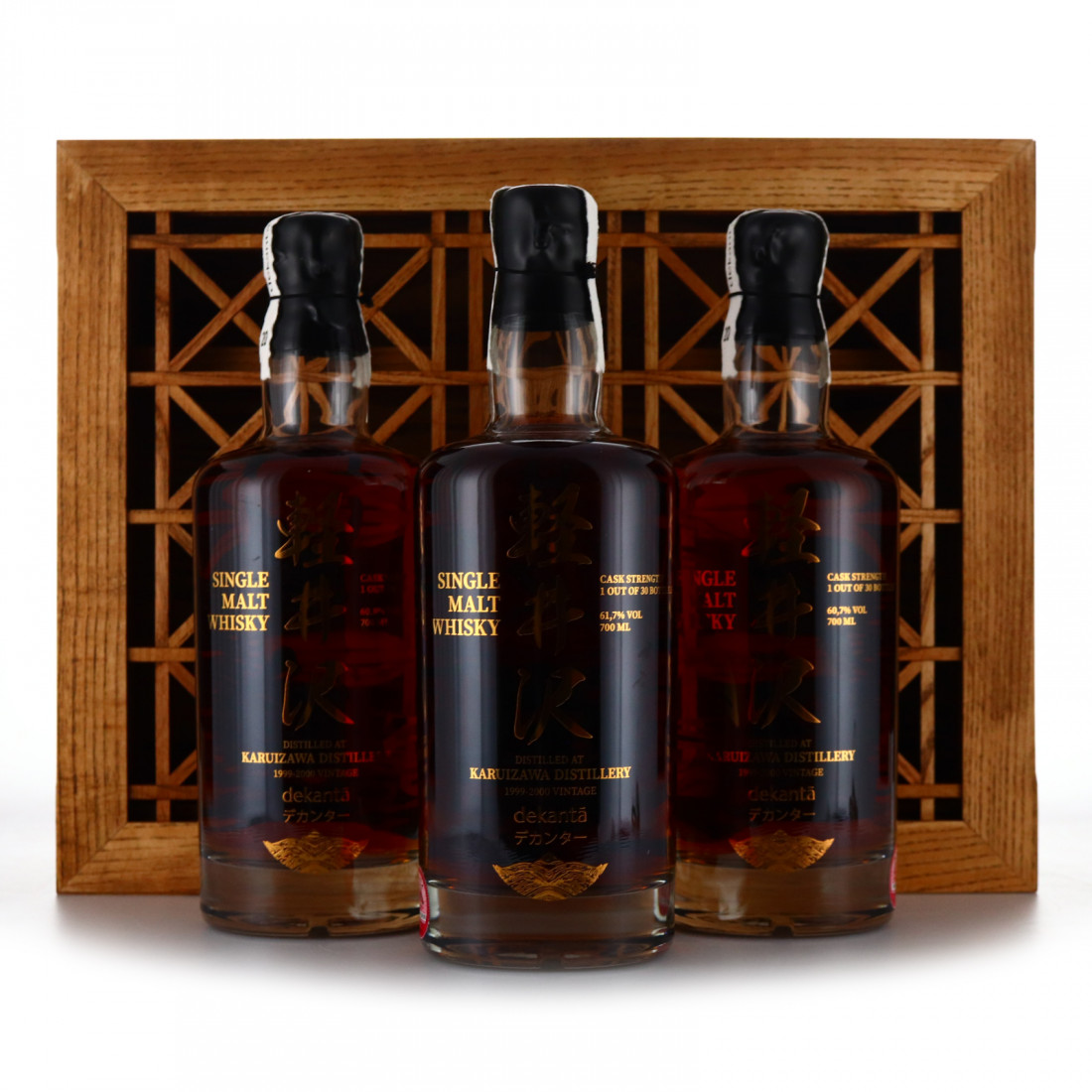 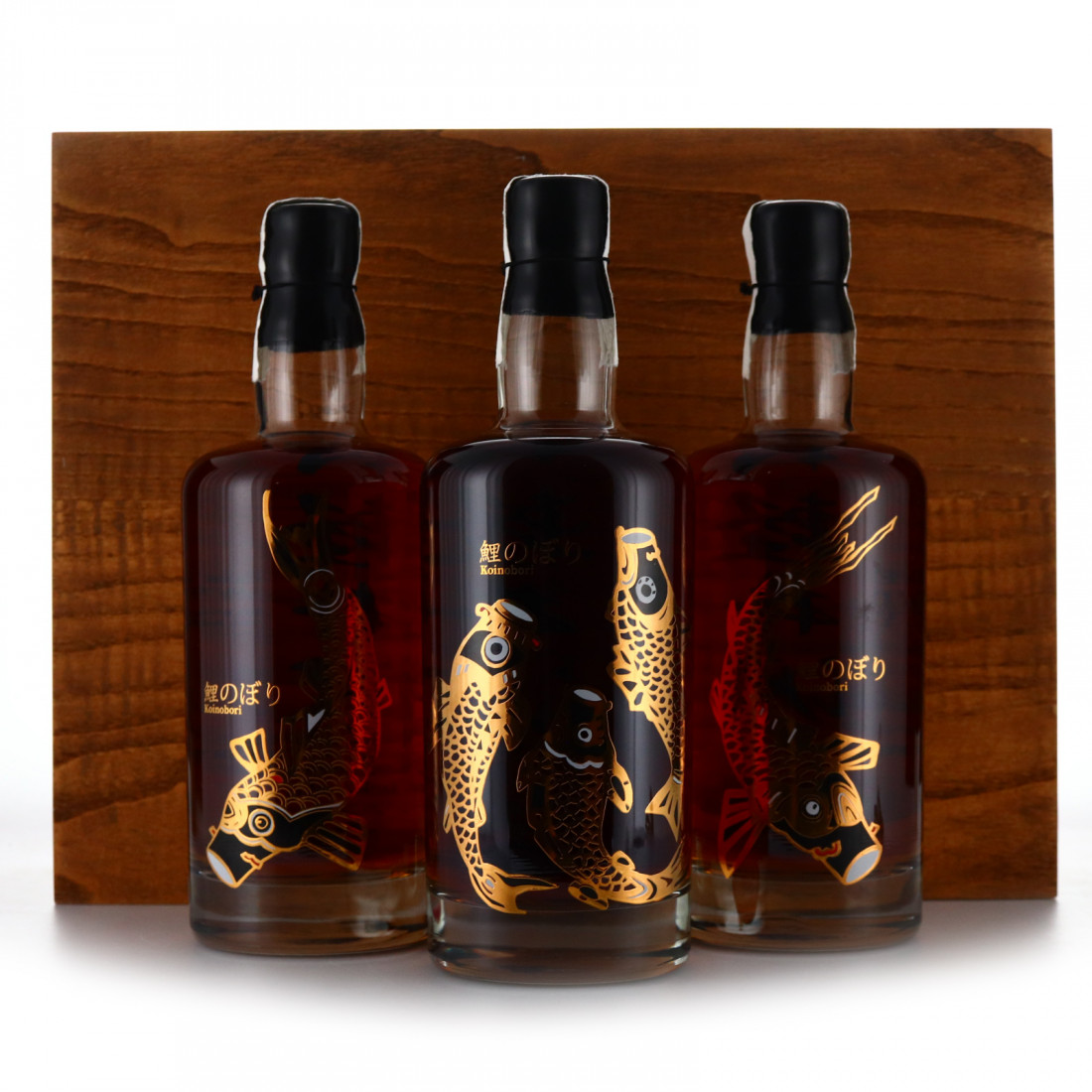 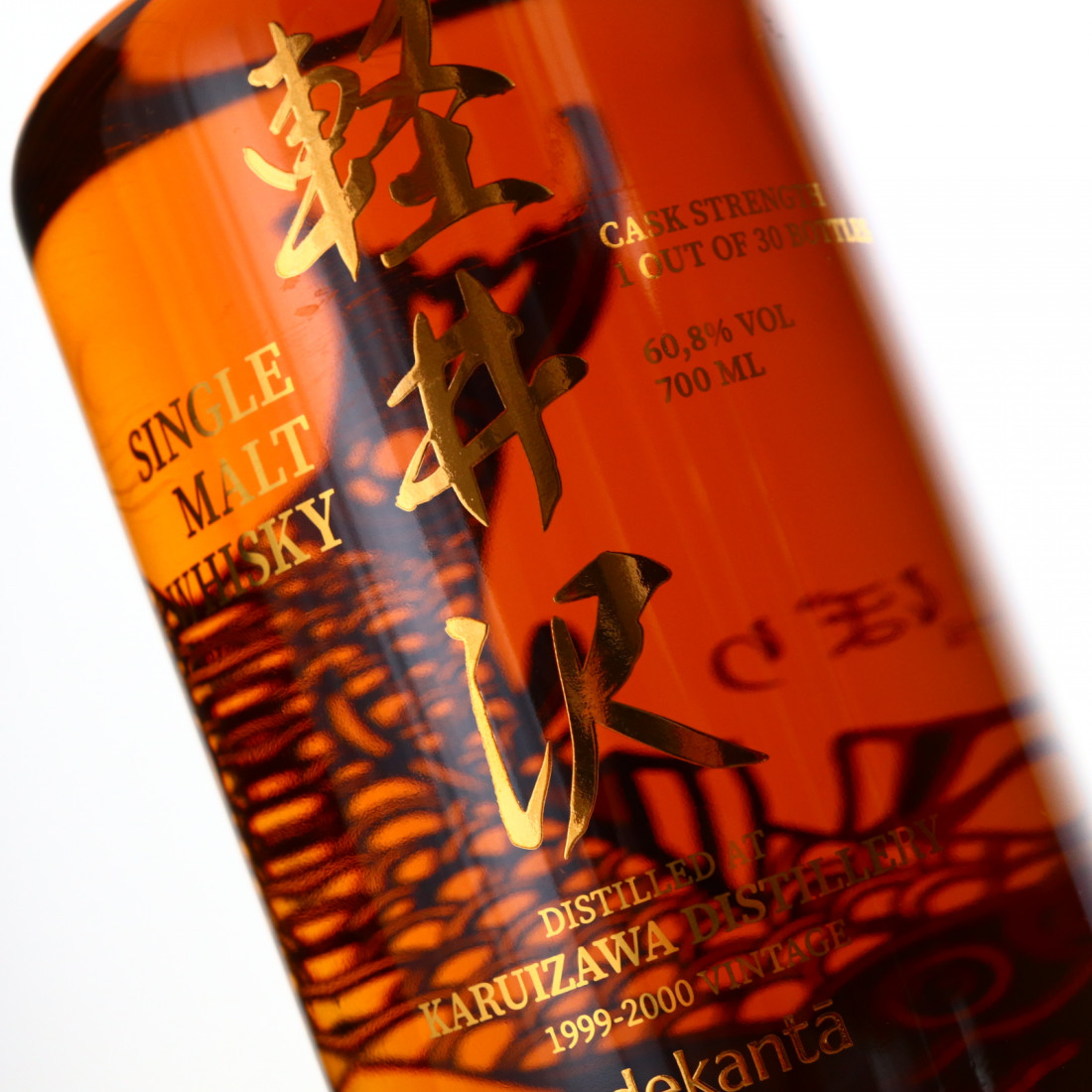 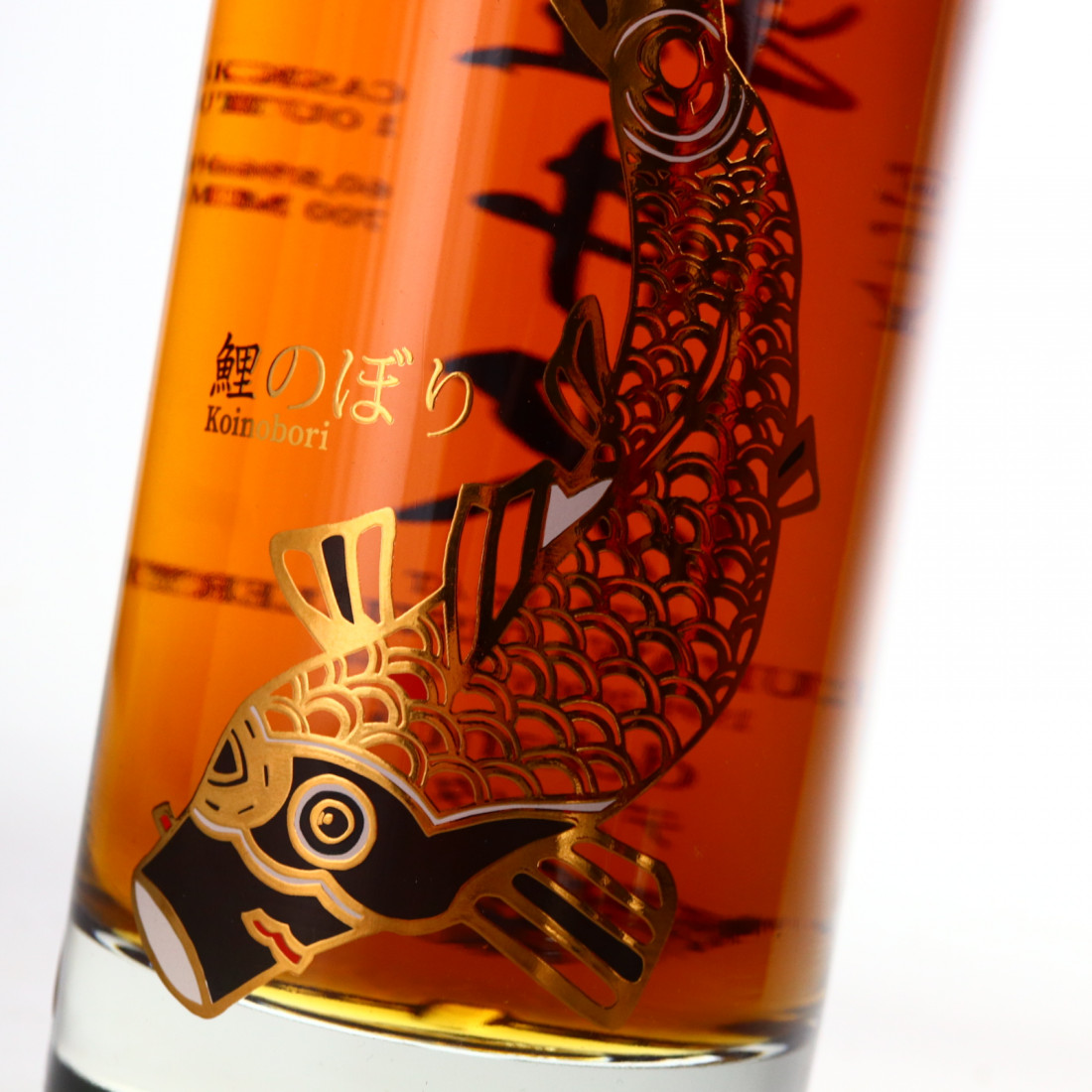 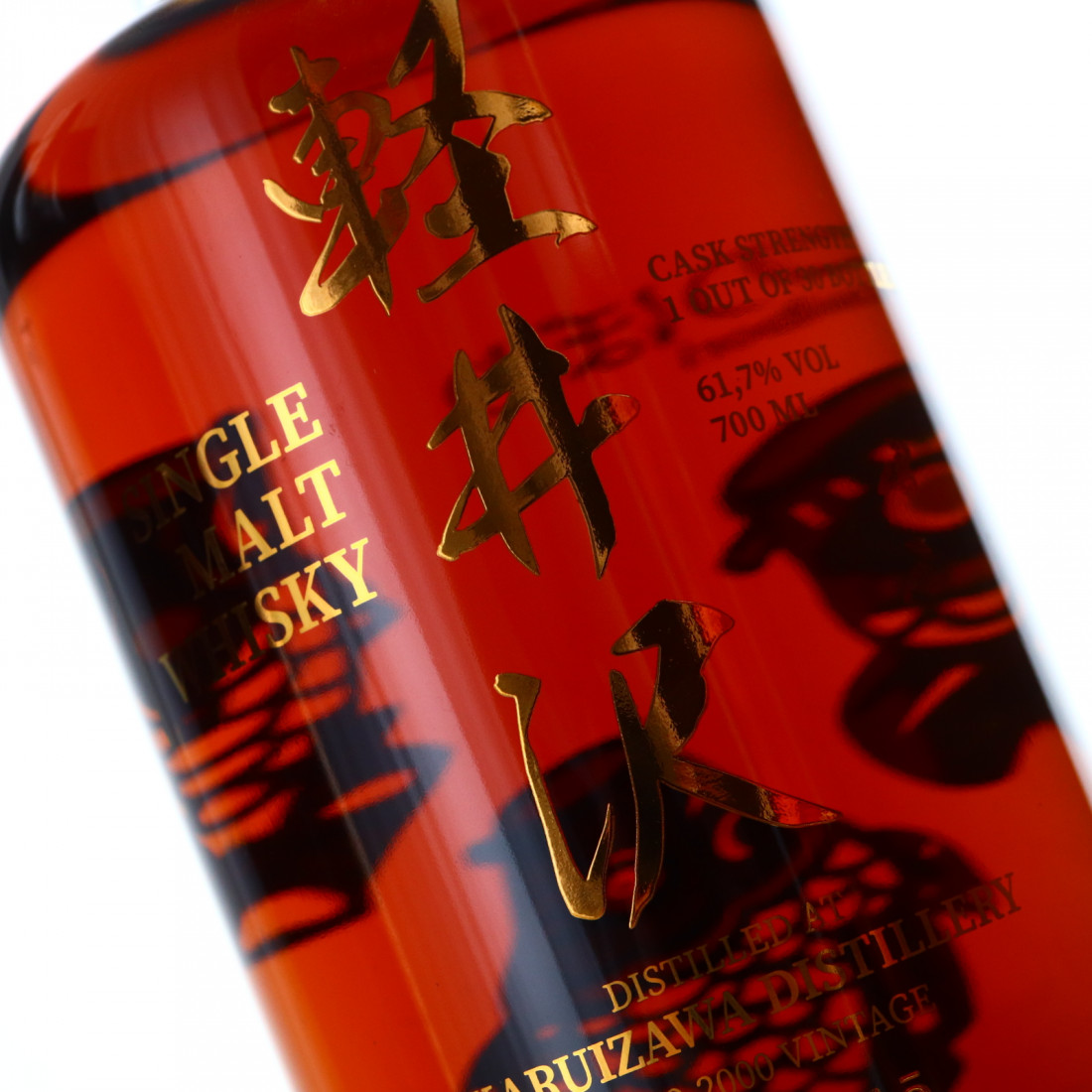 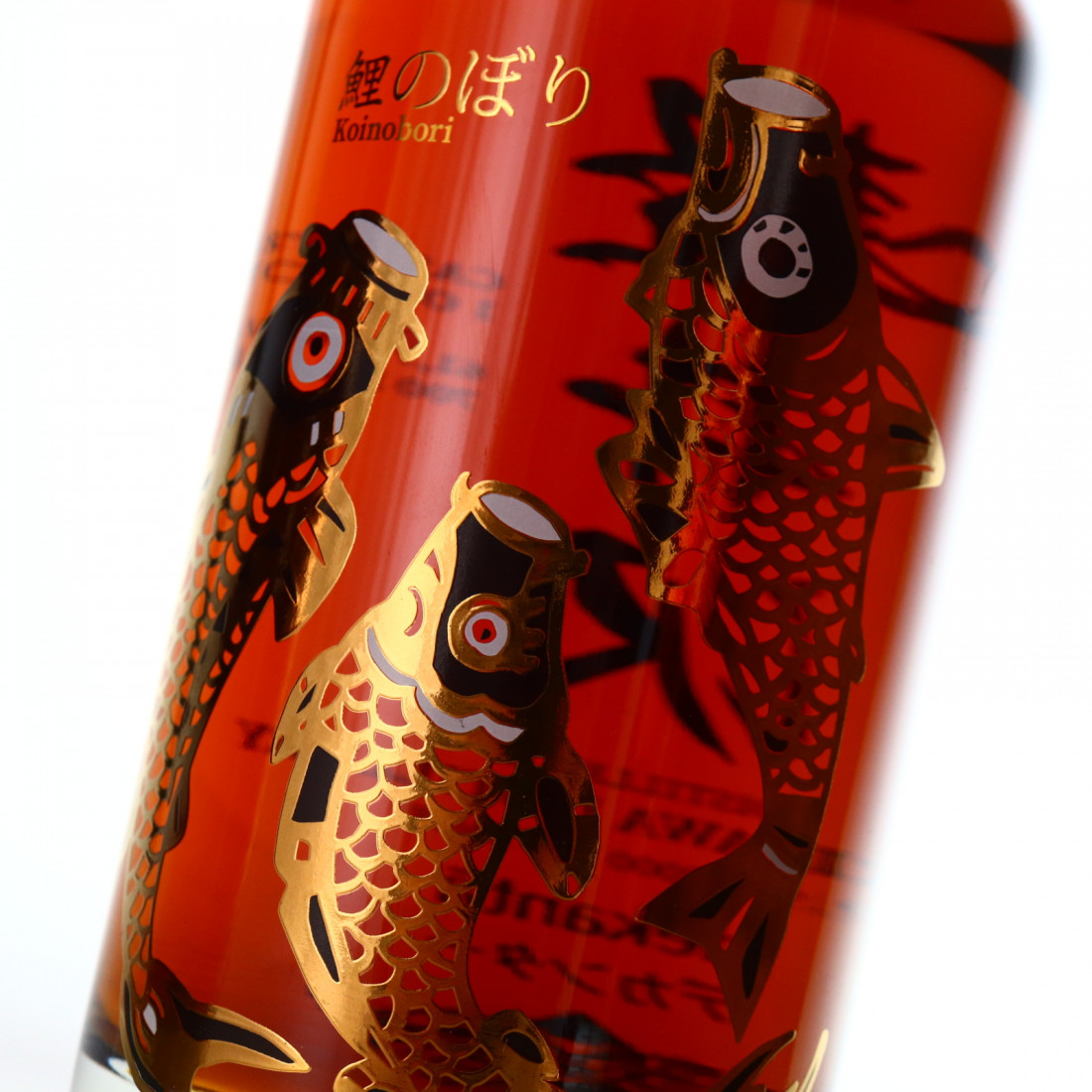 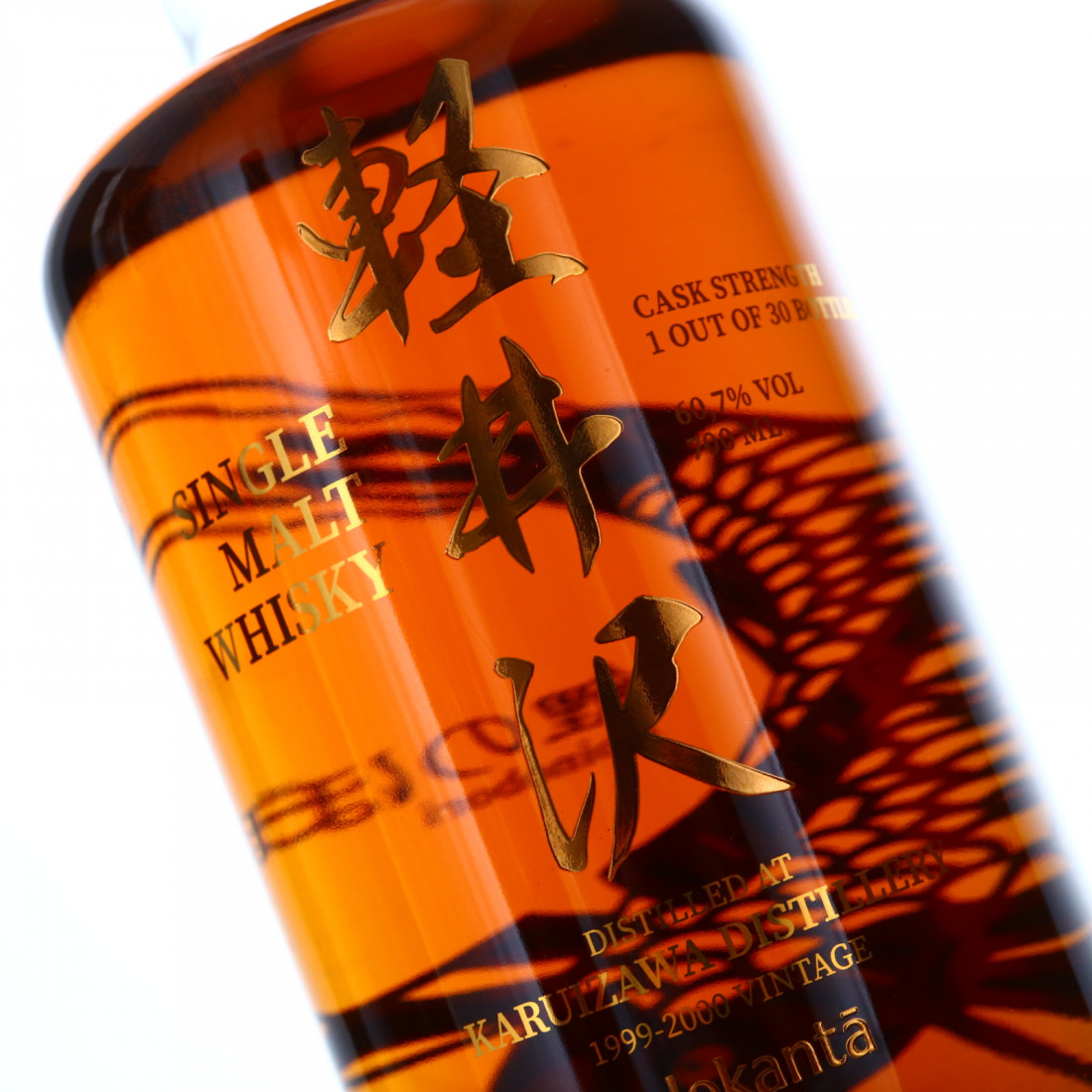 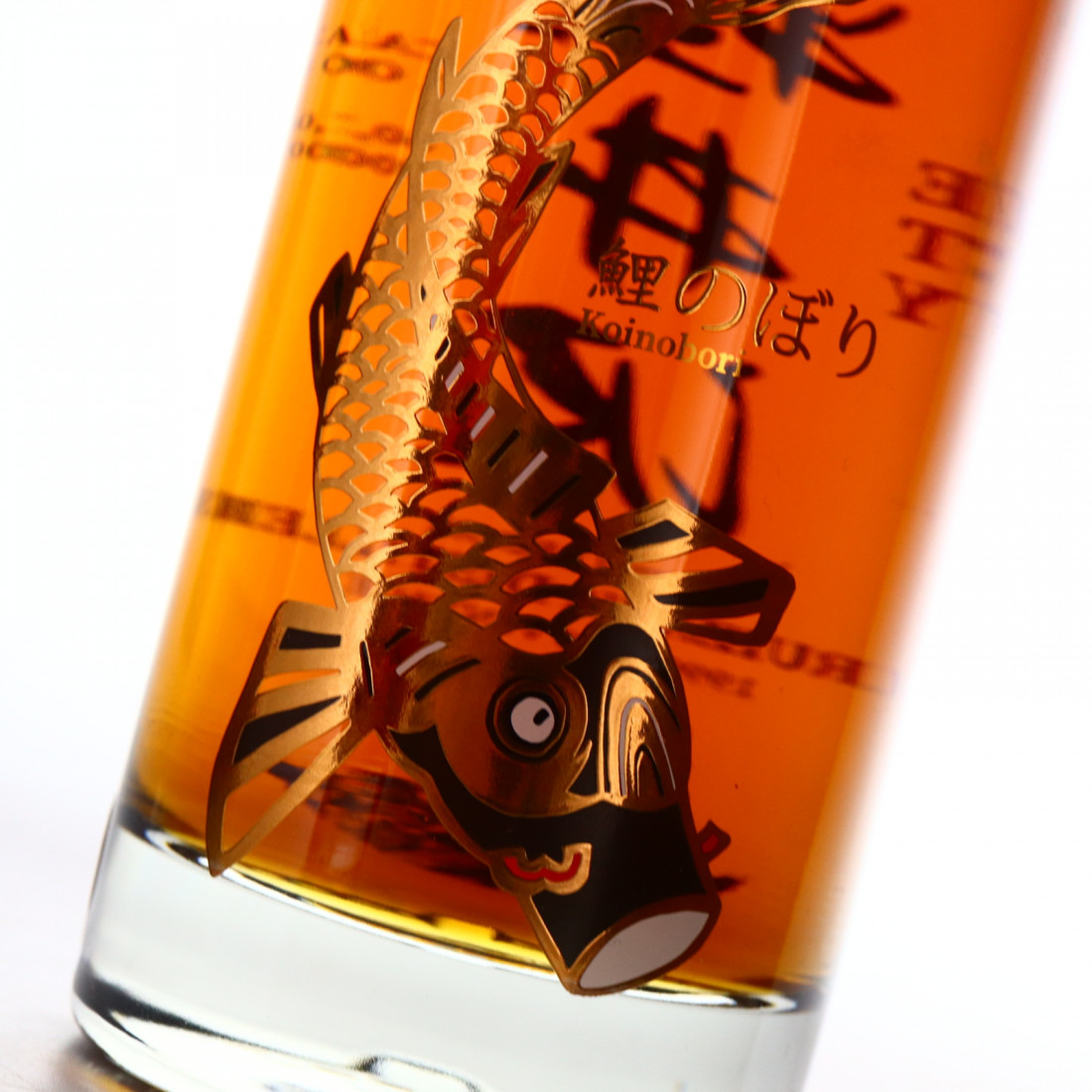 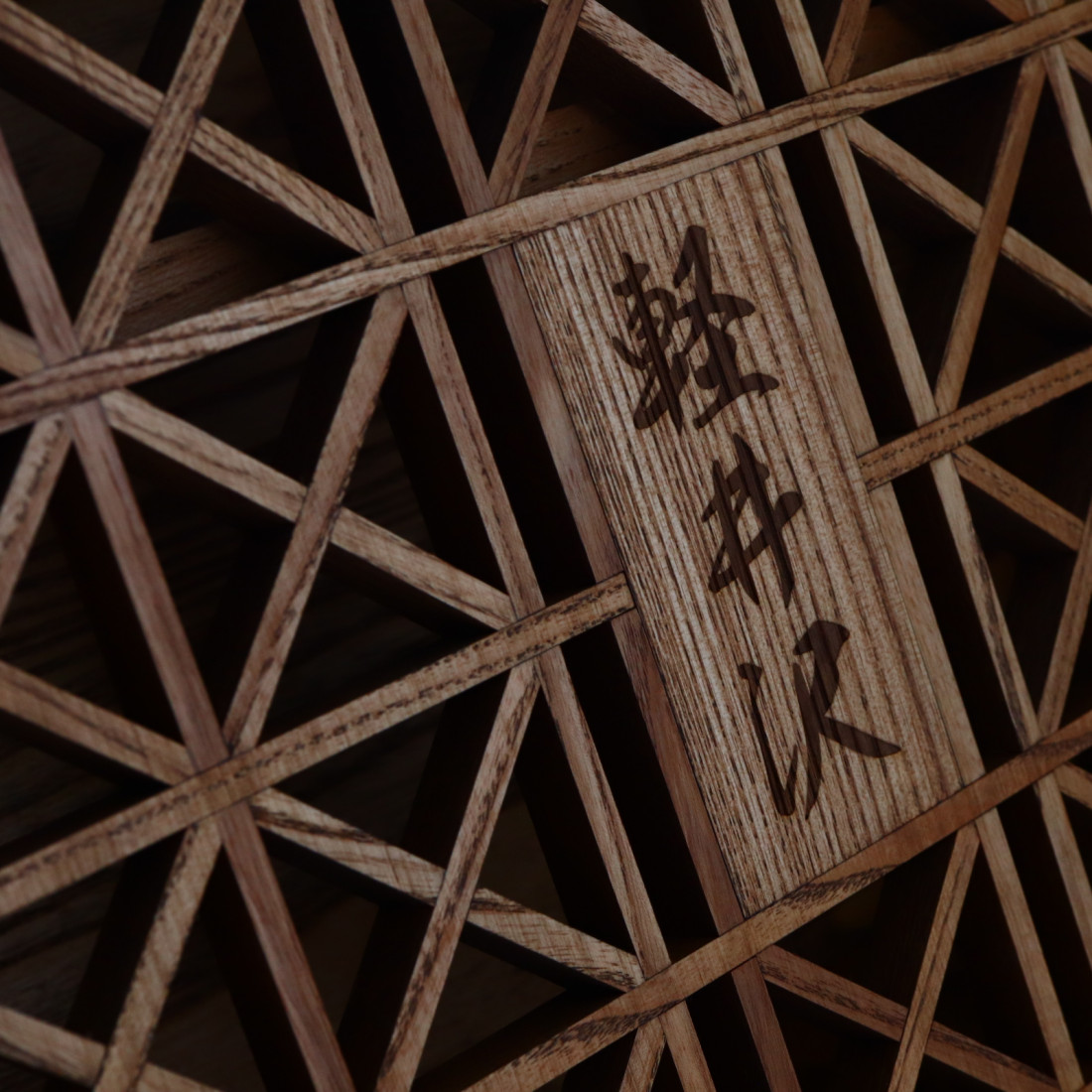 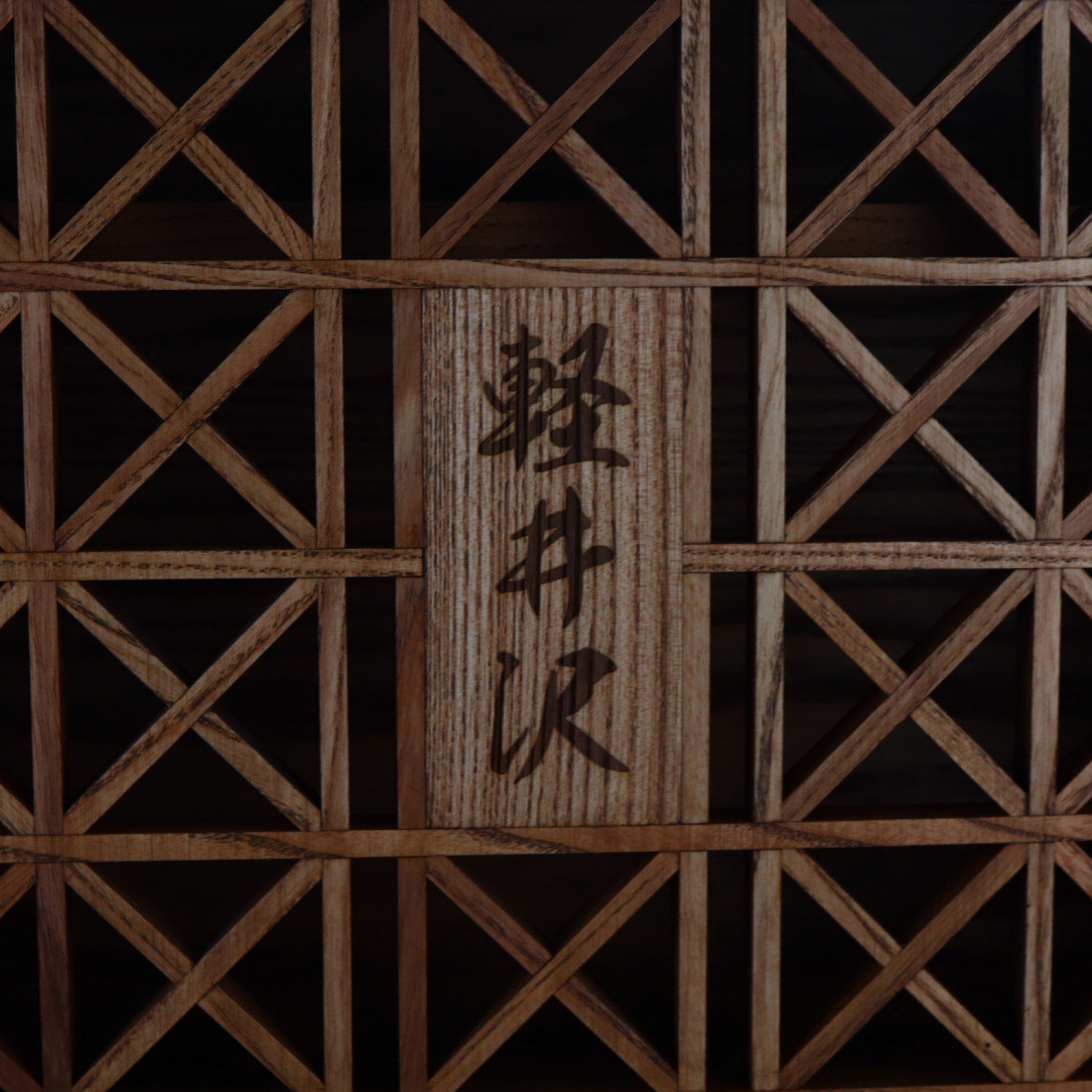 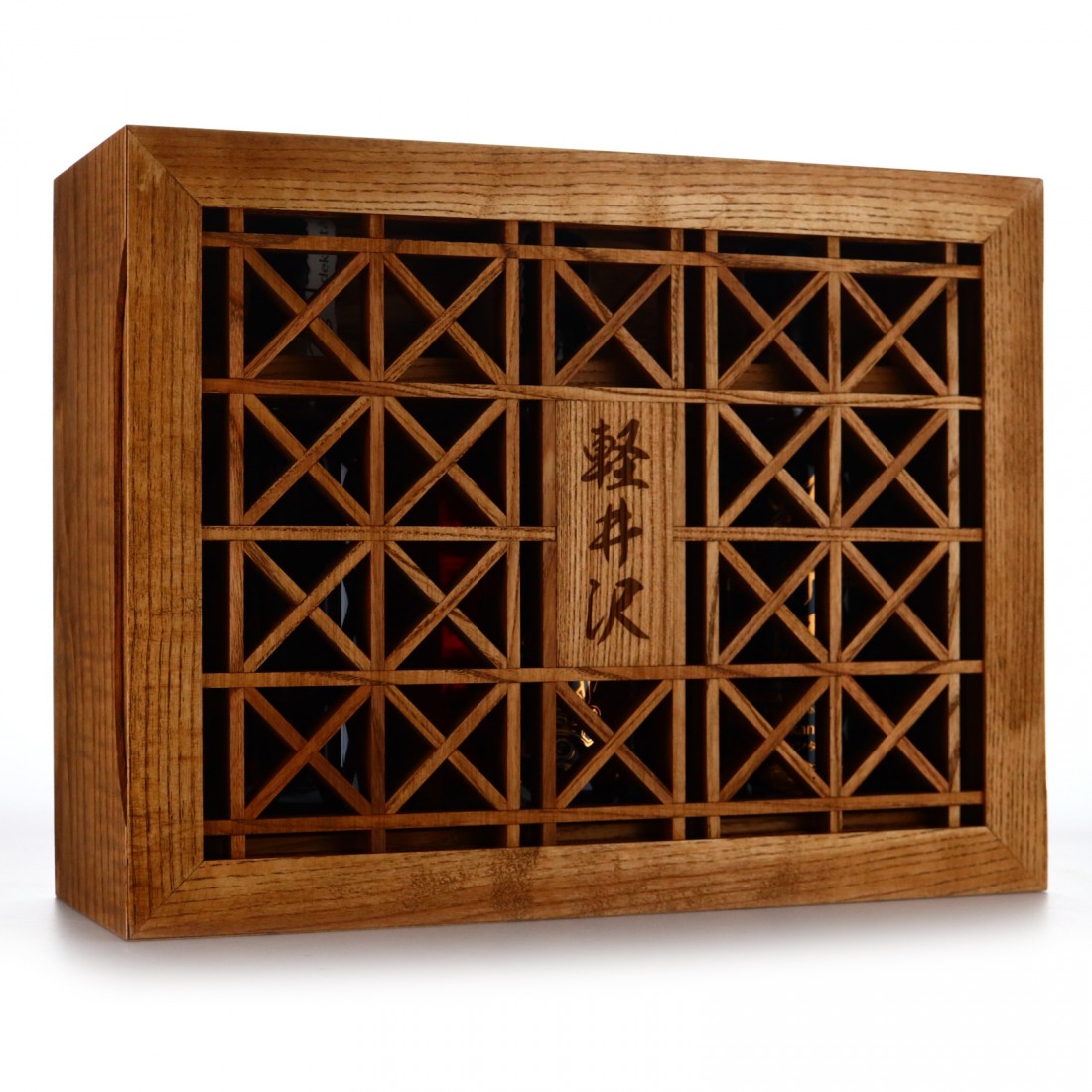 Karuizawa distillery was established in 1955 in the town of Miyota on the southern slopes of Mount Asama. It began production the following year, producing single malt for the Ocean blends from Daikoku Budoshu. Initially it was difficult for the distillery to obtain malt, but a lift on import restrictions in 1958 meant the distillery was able to experiment with the production of a Speyside-esque product, importing the same golden promise barely used at Macallan, and sherry casks. The subsequent quality of output saw it appearing in Japan as a single malt for the first time in the 1980s. Sadly, the Japanese whisky market was not strong at the time, and Karuizawa was closed in 2001 by owners, Mercian, and eventually dismantled. Its legacy is lives on however, with its still relocated to other distilleries in Japan, but predominantly in the hugely sought-after single cask releases that began to appear in 2007, from independent bottler, Number One Drinks. It is now one of the most prestige single malts on the planet, the reverence for which only grows as the remaining stock continues to thin

This three bottle set produced for Dekantā is a premium repackaging of three of the 1999 & 2000 vintage cask strength releases from the 36 Views Series. Each bottle features gold details and an intricate wooden display box. 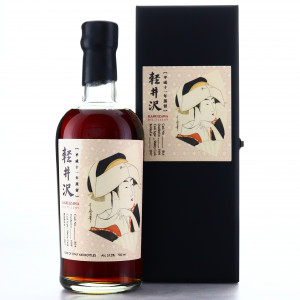 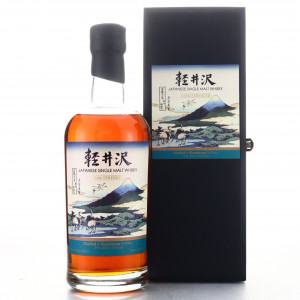 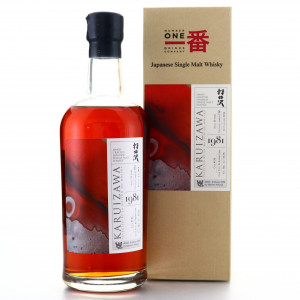 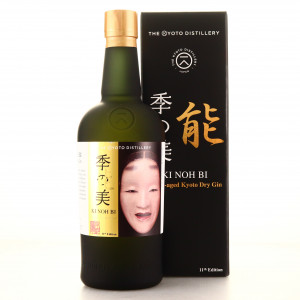