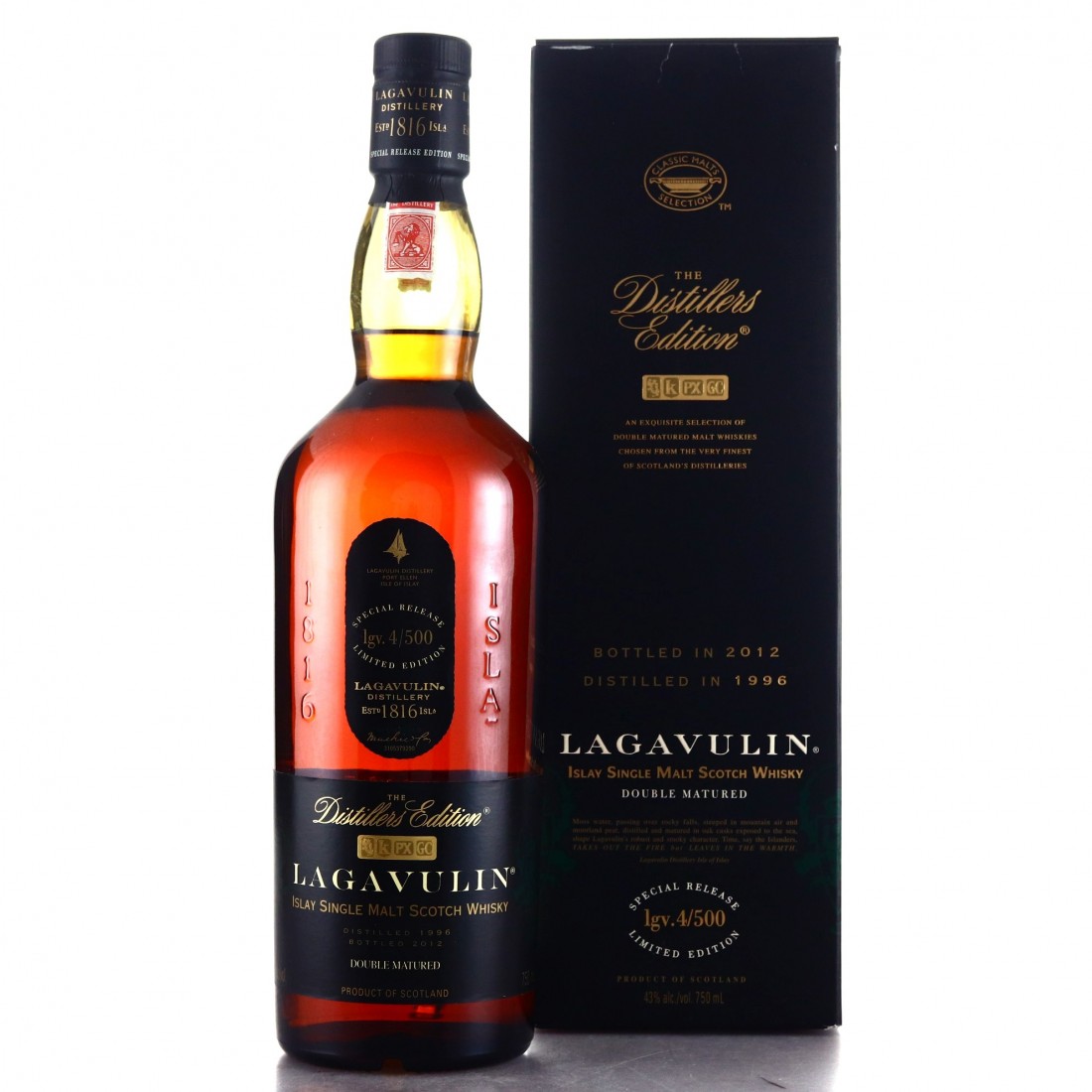 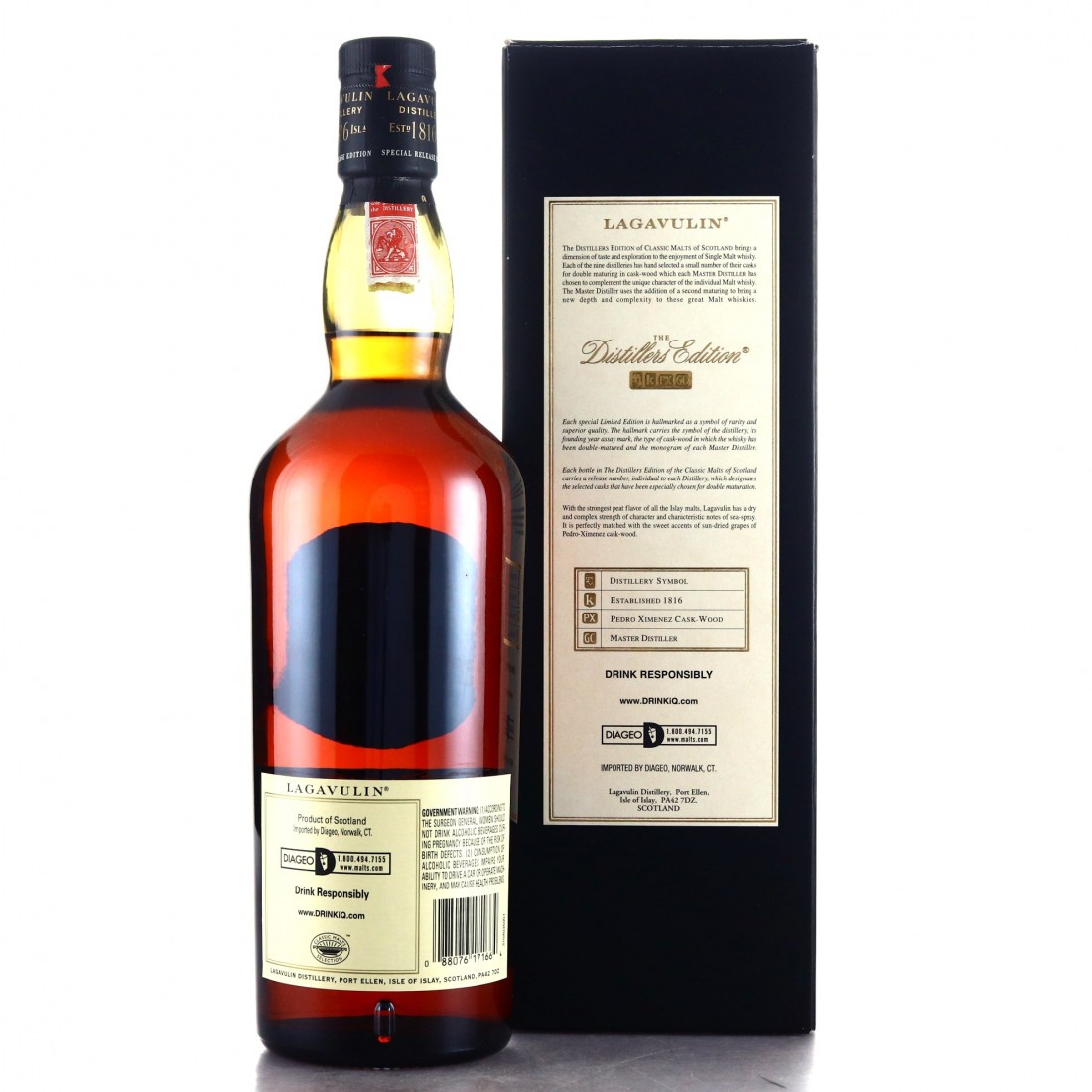 Launched in 1997, the Distillers Editions are cask-finished twists on the Classic Malts. The annual Lagavulin expression has spent a second maturation period in Pedro Ximenez sherry casks. 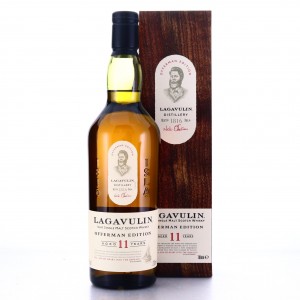 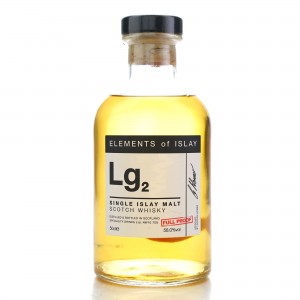 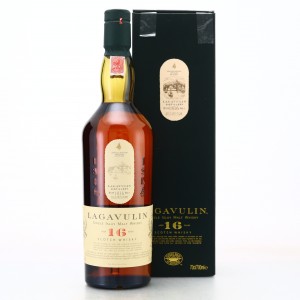 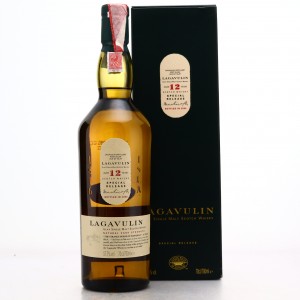