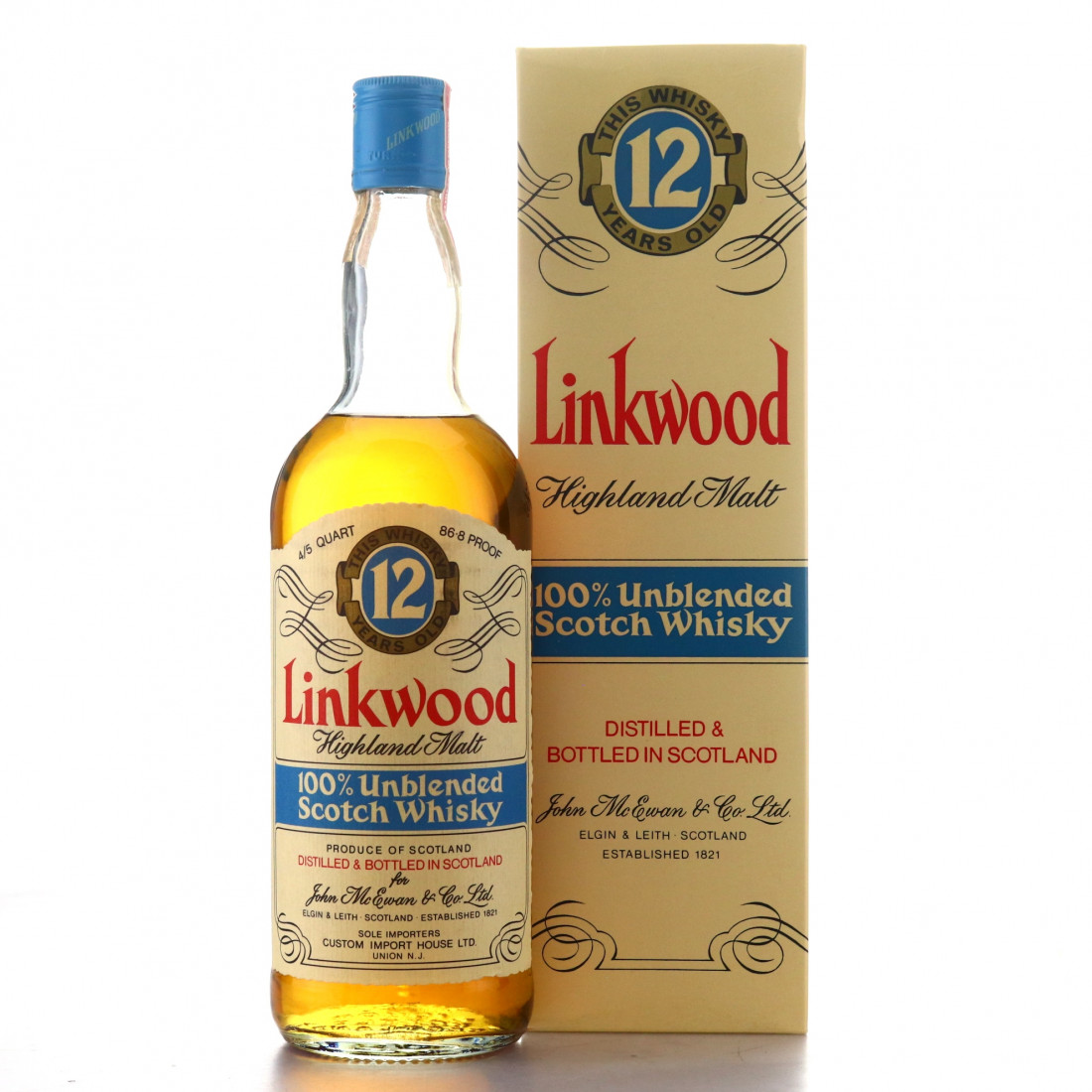 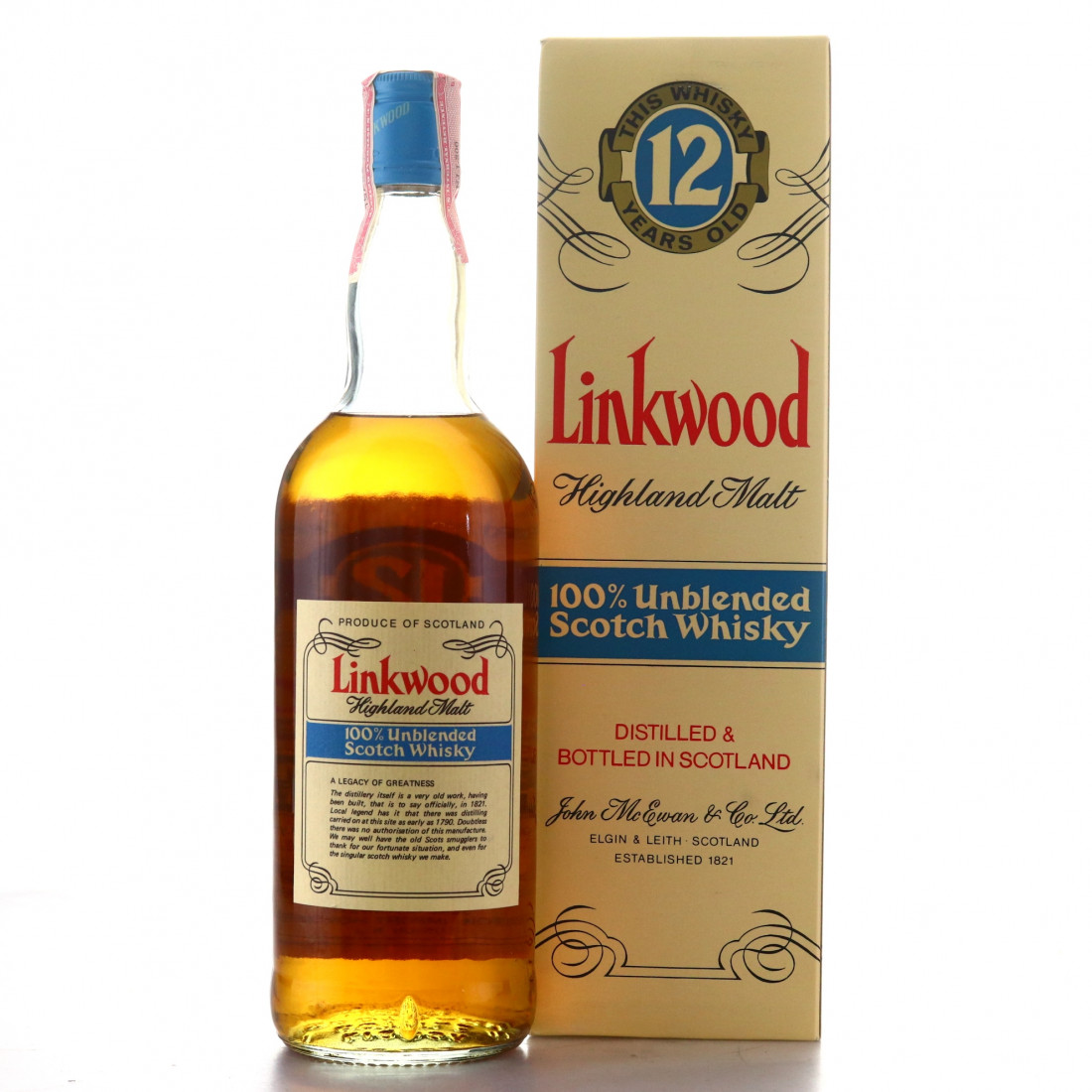 Official bottlings of Linkwood are scarce. Its malt has always been considered a key component of many popular blends, such as Johnnie Walker and White Horse, with much of its output reserved for these as a result. In 1982 it was selected for the Ascot Malt Cellar range by DCL, an early precursor to the Classic Malts range later launched by United Distillers. It had been on the short-list for the subsequent range at the time, but the company eventually opted for Cragganmore as the Speyside representative instead, later opting to revive the 12 year old under the Flora & Fauna brand. It remains the only permanent distillery release.

One of Linkwood's biggest customers were Leith-based blenders, John McEwen & Co, producers of the Chequers brand. They joined DCL in 1937, and were granted the license to bottle the distillery's single malt. This arrangement remained in place until the launch of the Flora & Fauna range saw the license returned to the distillery.

This is a 12 year old is a US import from the late 1970s, prior to the inclusion of the expression as part of the Ascot Malt Cellar in 1982. 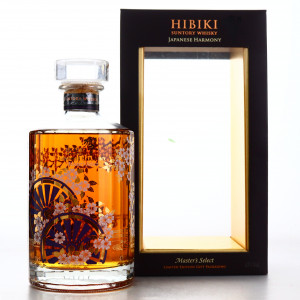 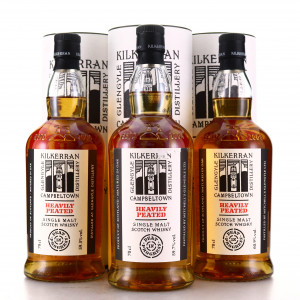 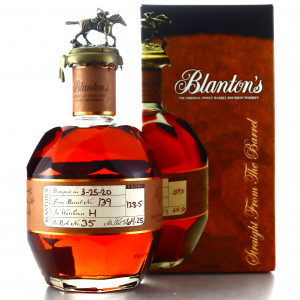