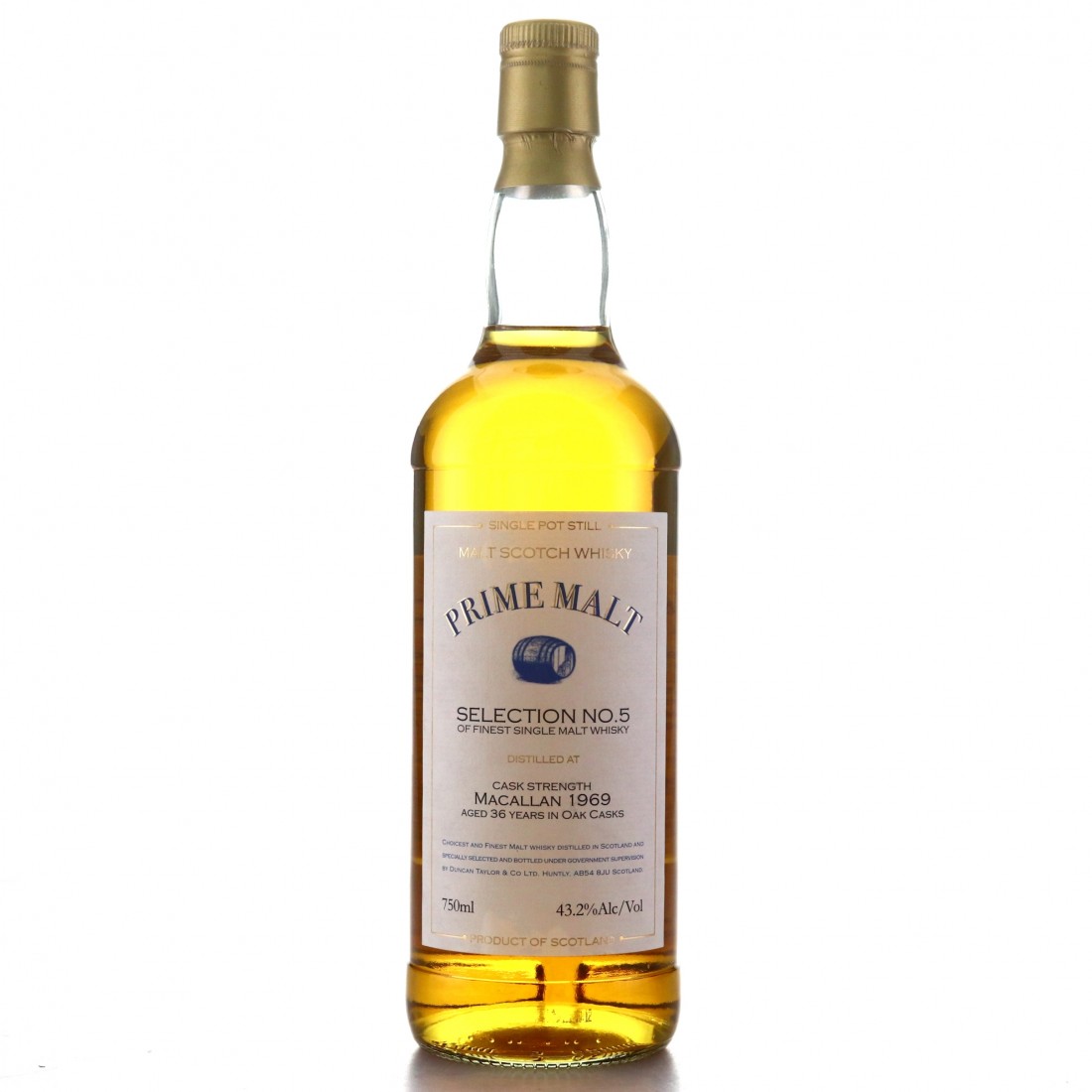 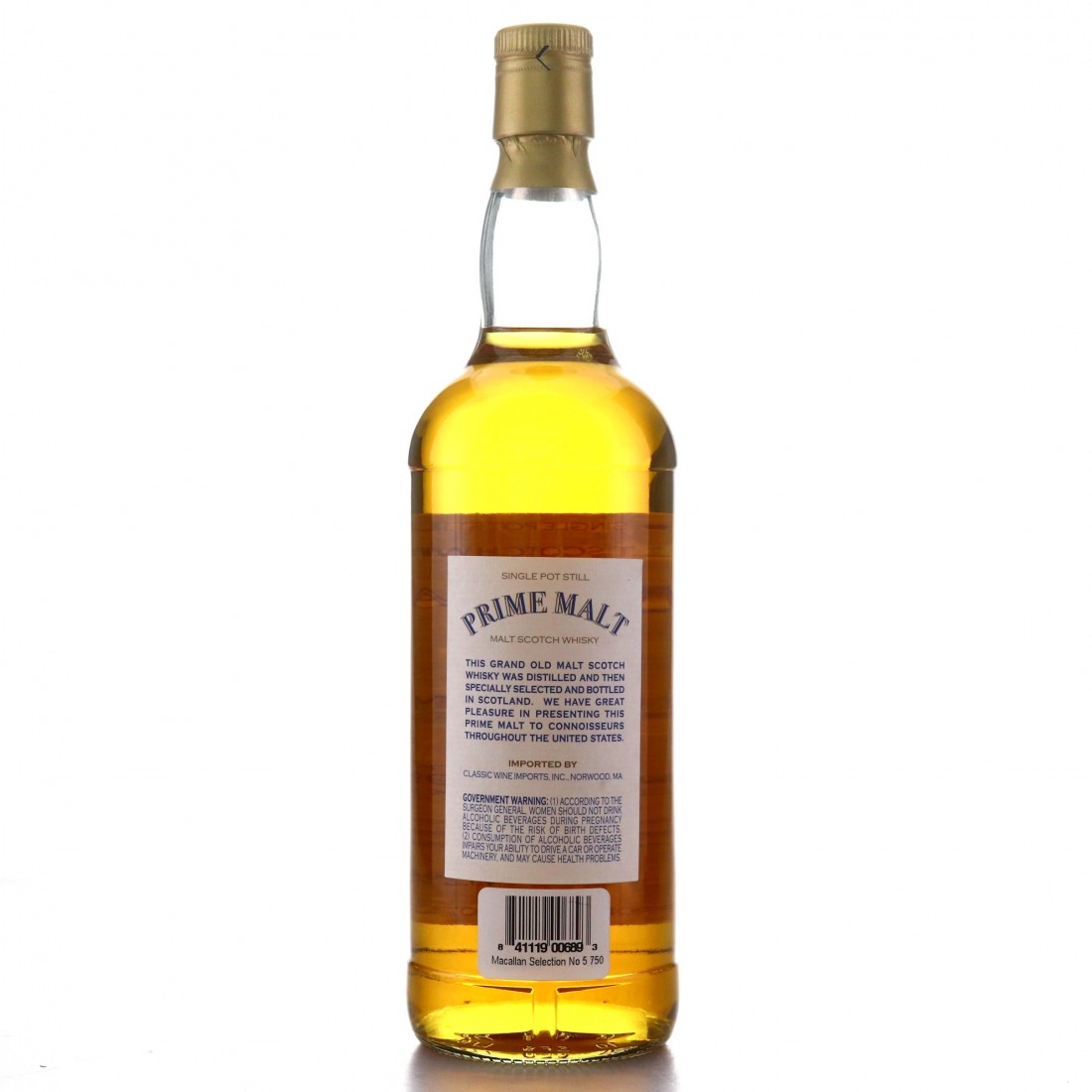 This was bottled for the classic Prime Malt range in the US by Duncan Taylor. 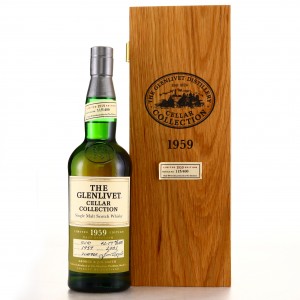 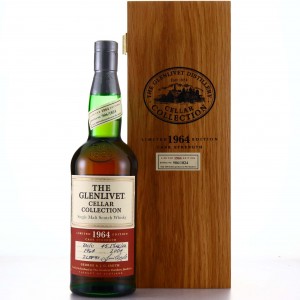 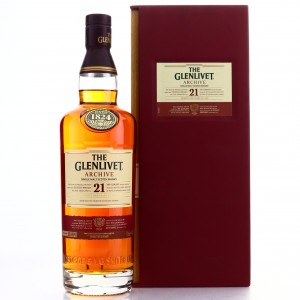 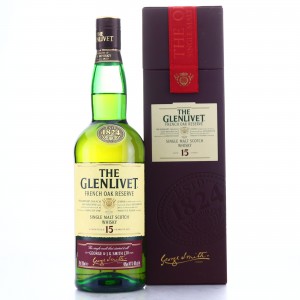