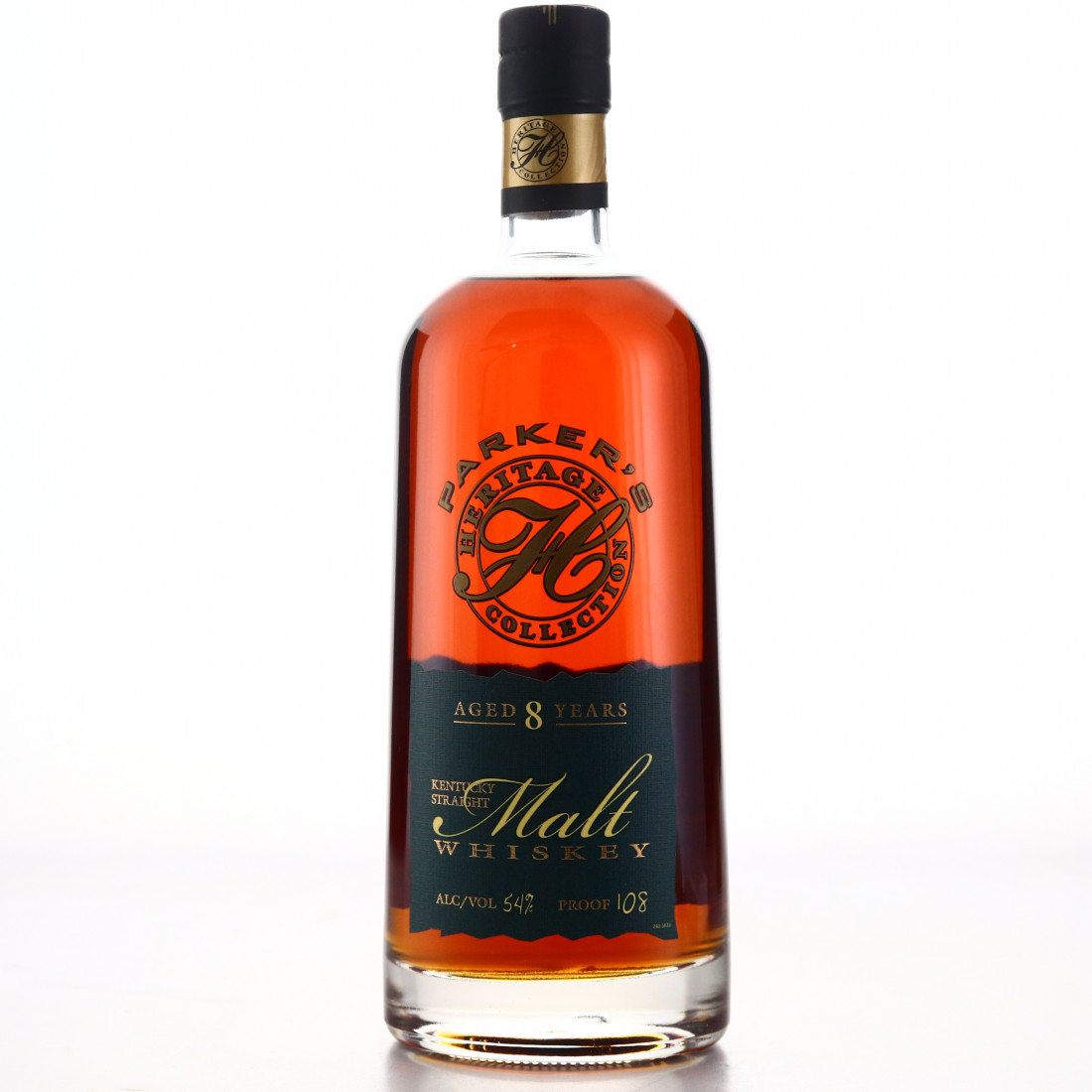 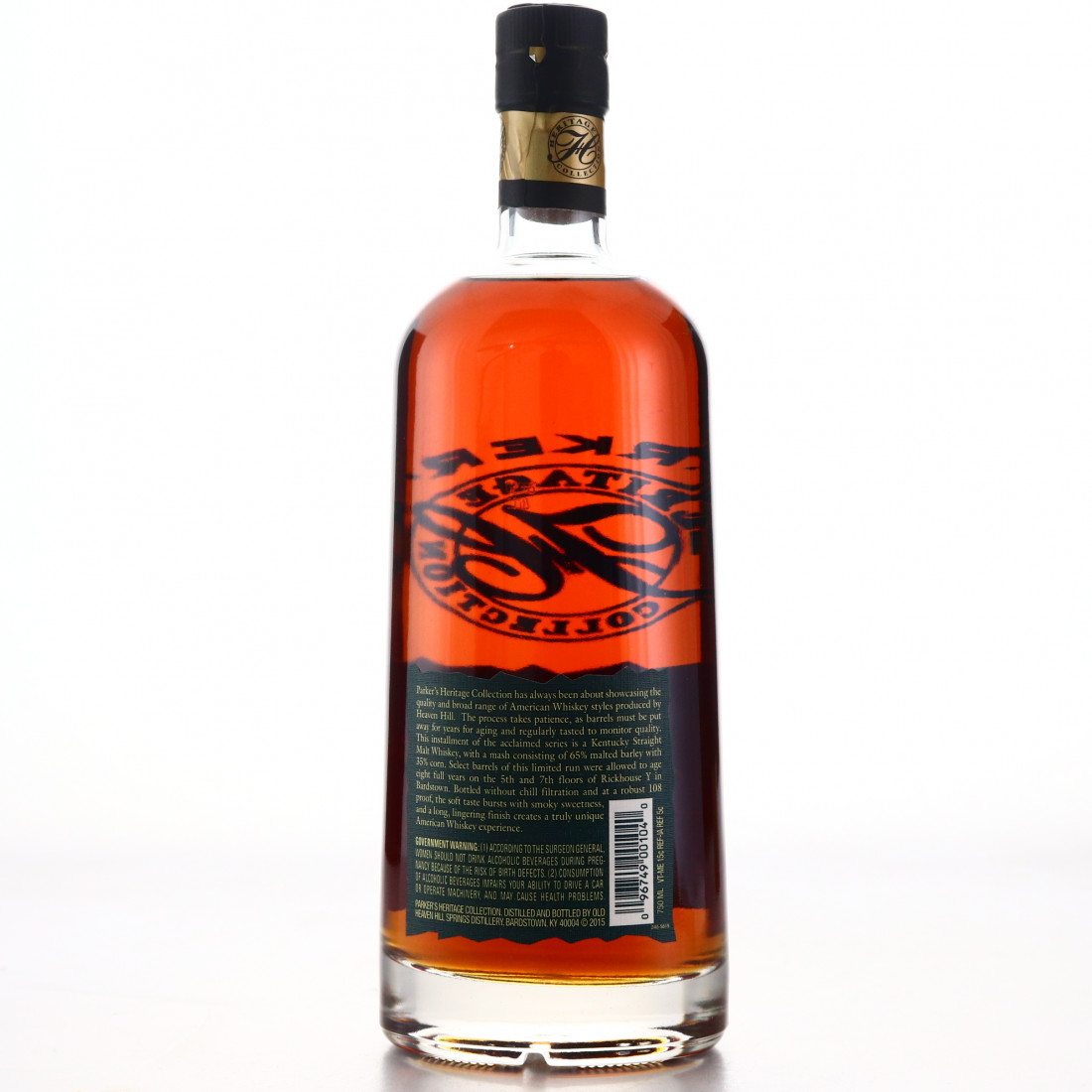 This is an unusual release, a Kentucky Straight Malt whiskey, with a mash containing 85% malted barley. The casks filled at Bernheim and aged for 8 years in Heaven Hill's Bardstown warehouse on the 5th and 7th floors.