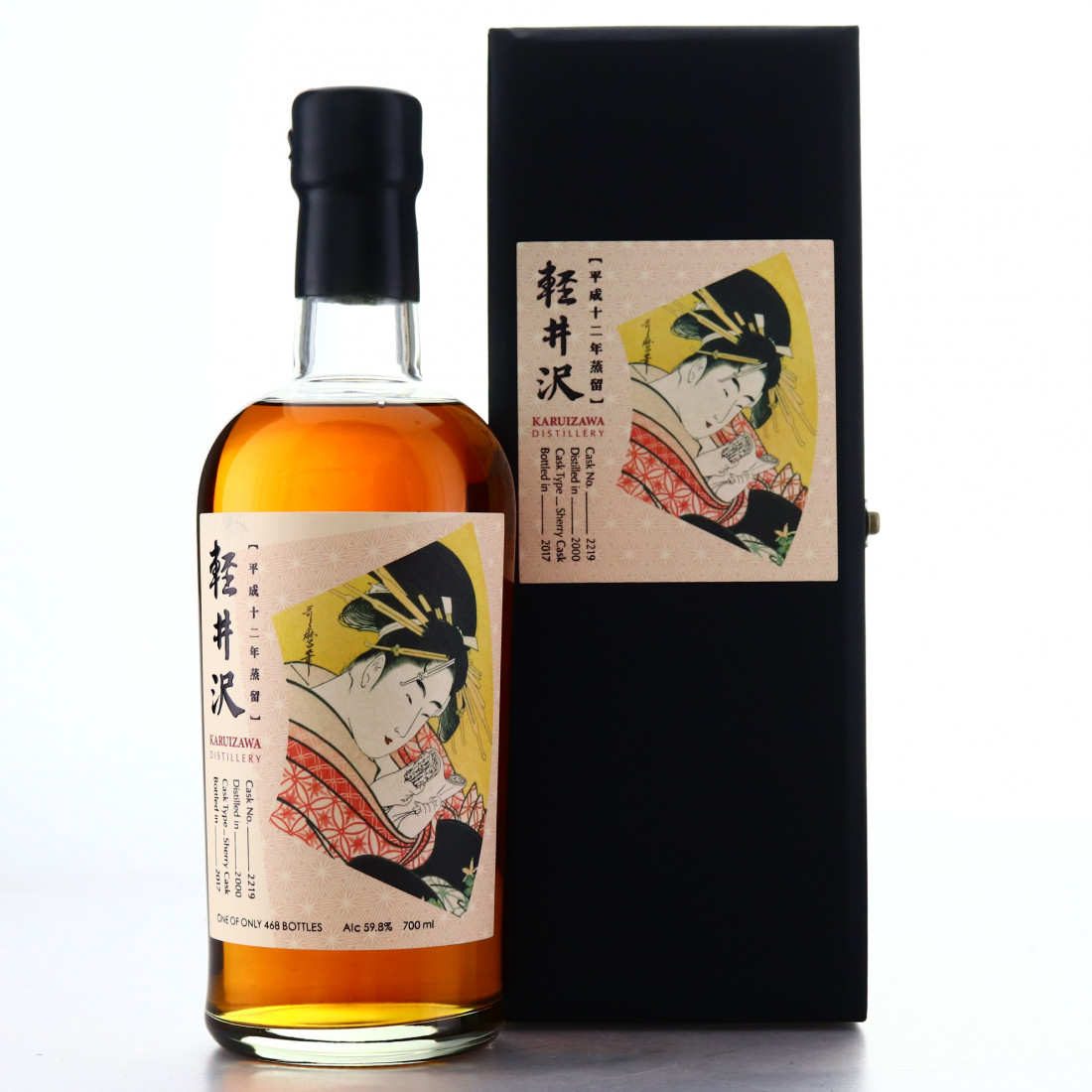 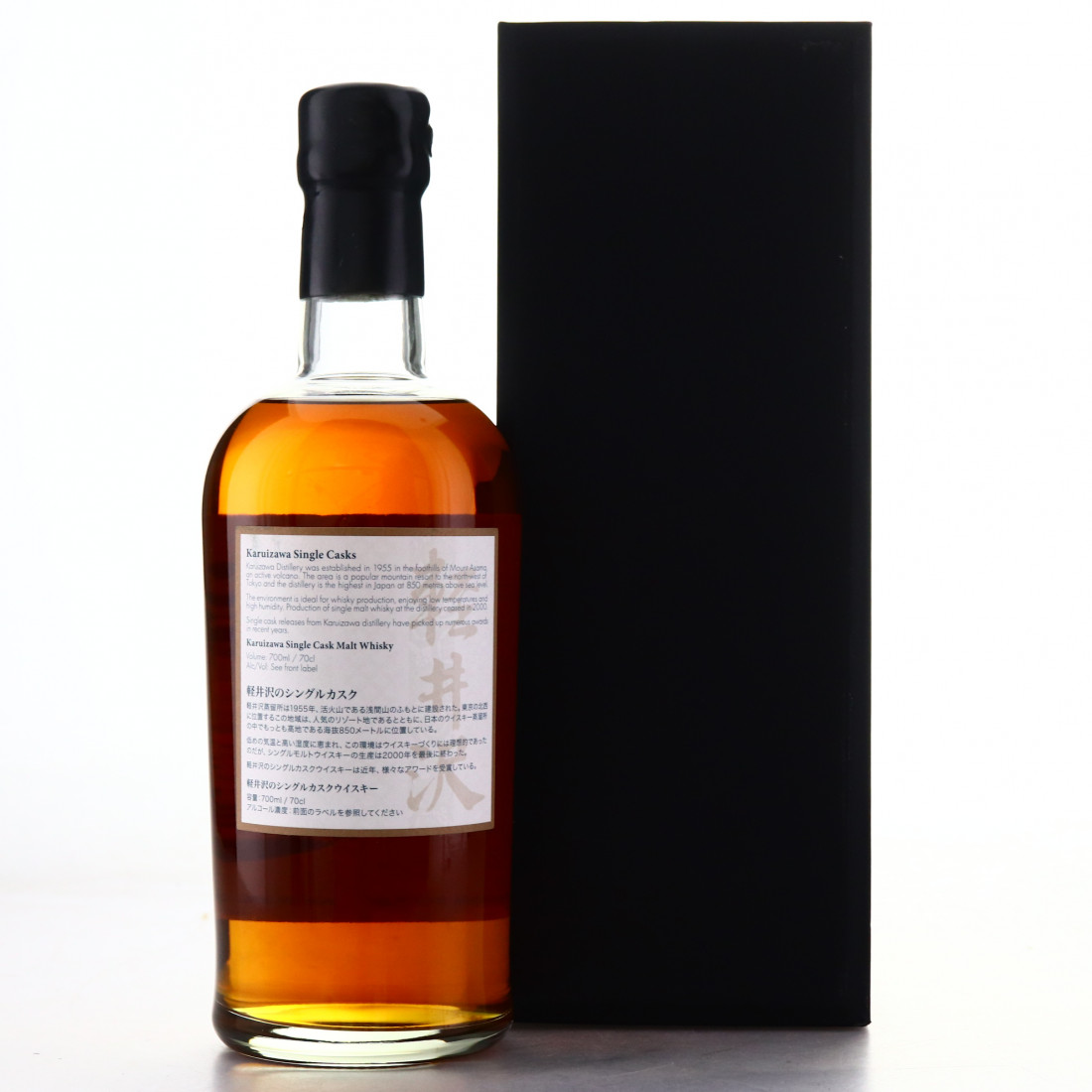 This limited bottling was distilled in 2000 and bottled in 2017. Part of a series named the Miyaki Odori Geisha labels, after a springtime dance performed by Geisha in Kyoto when its cherry blossom are in bloom. 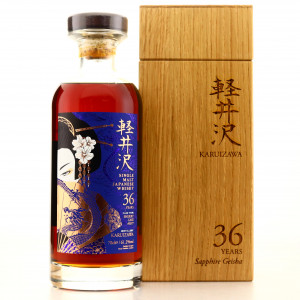 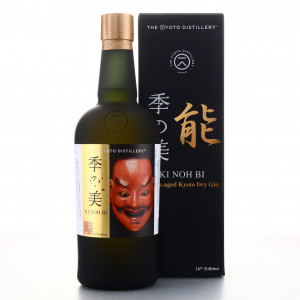 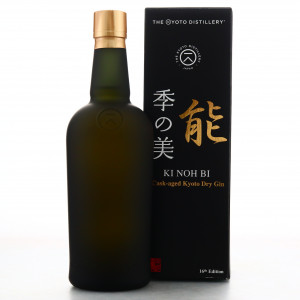 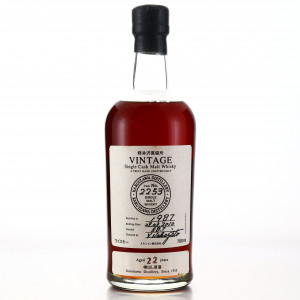