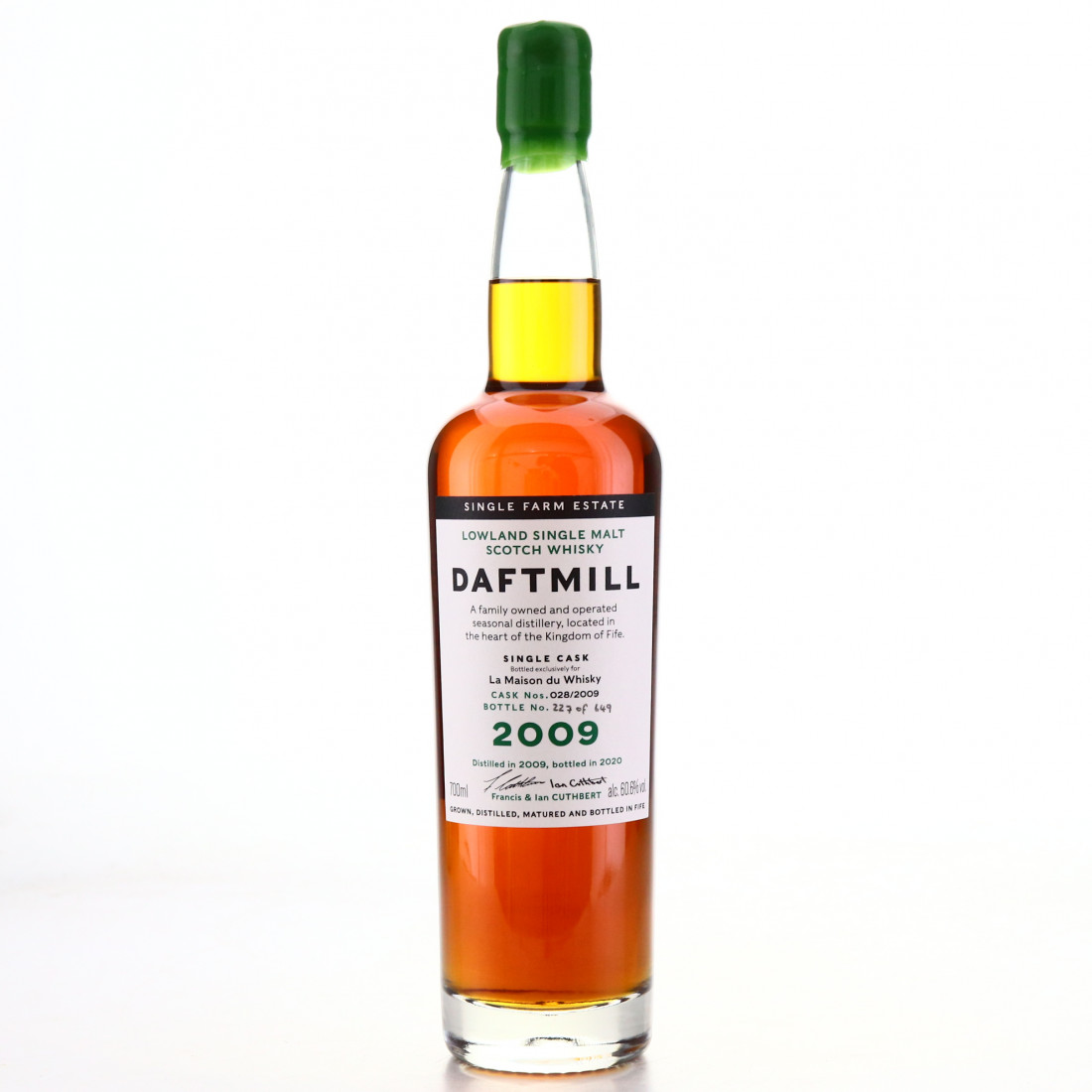 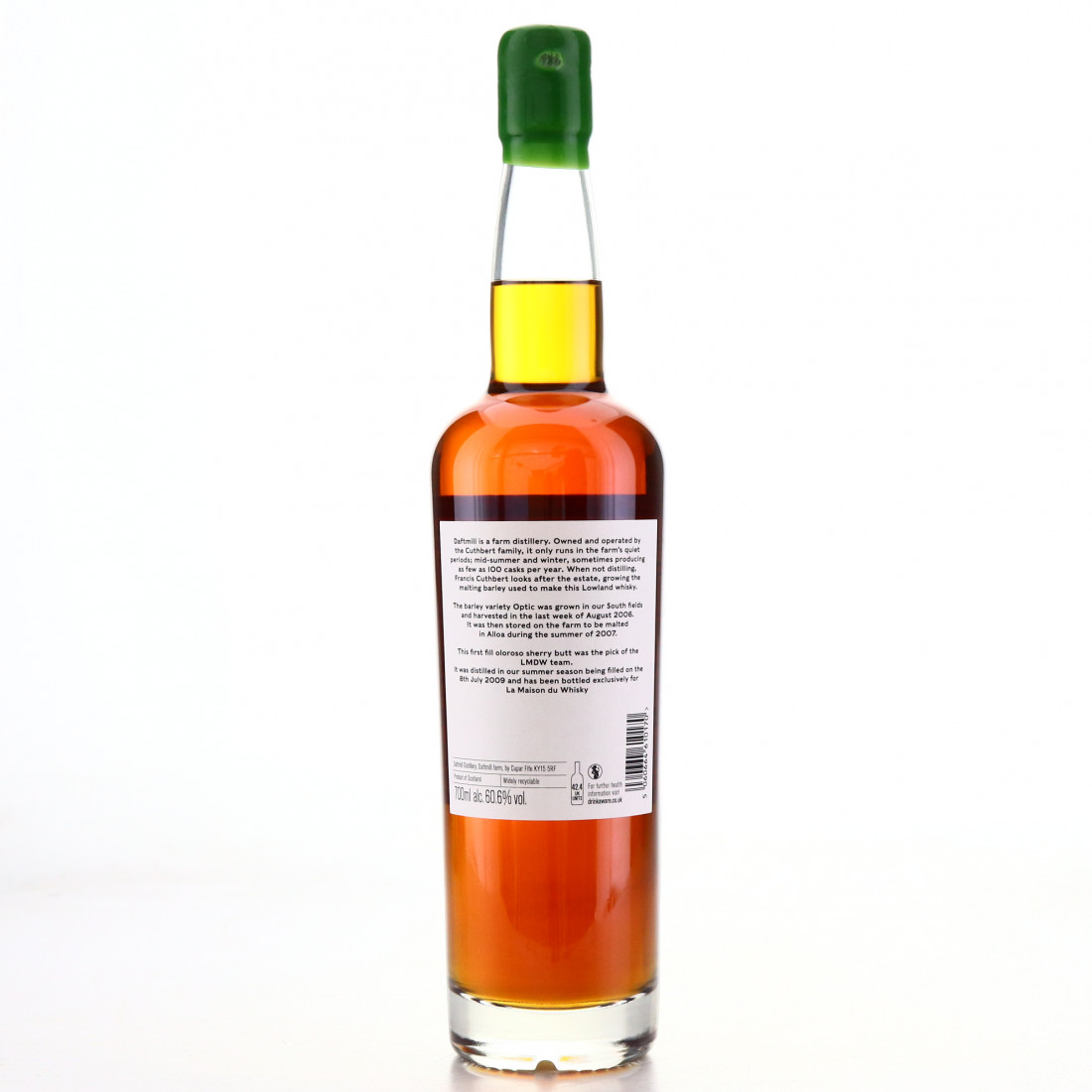 Sherry cask #28 was filled on 8th July 2009, and its resulting liquid was held in the highest esteem by Francis Cuthbert.

The Optic barley used for the whisky was grown on the farm's South Field and harvested in the last week of August 2006 before being malted in the summer of 2007. Bottled at cask strength, this is one of 649 bottles released exclusively for La Maison du Whisky in 2020. 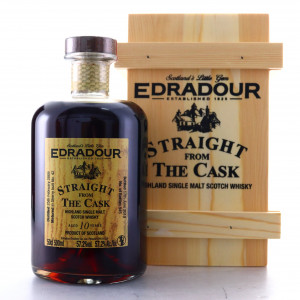 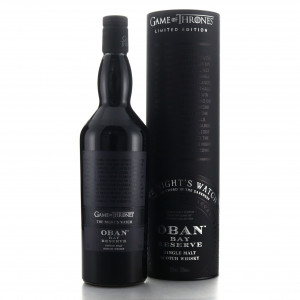 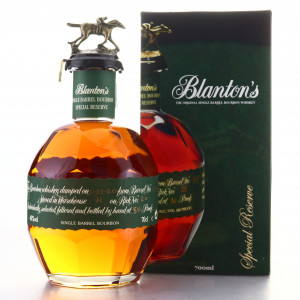 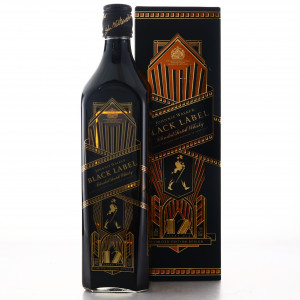