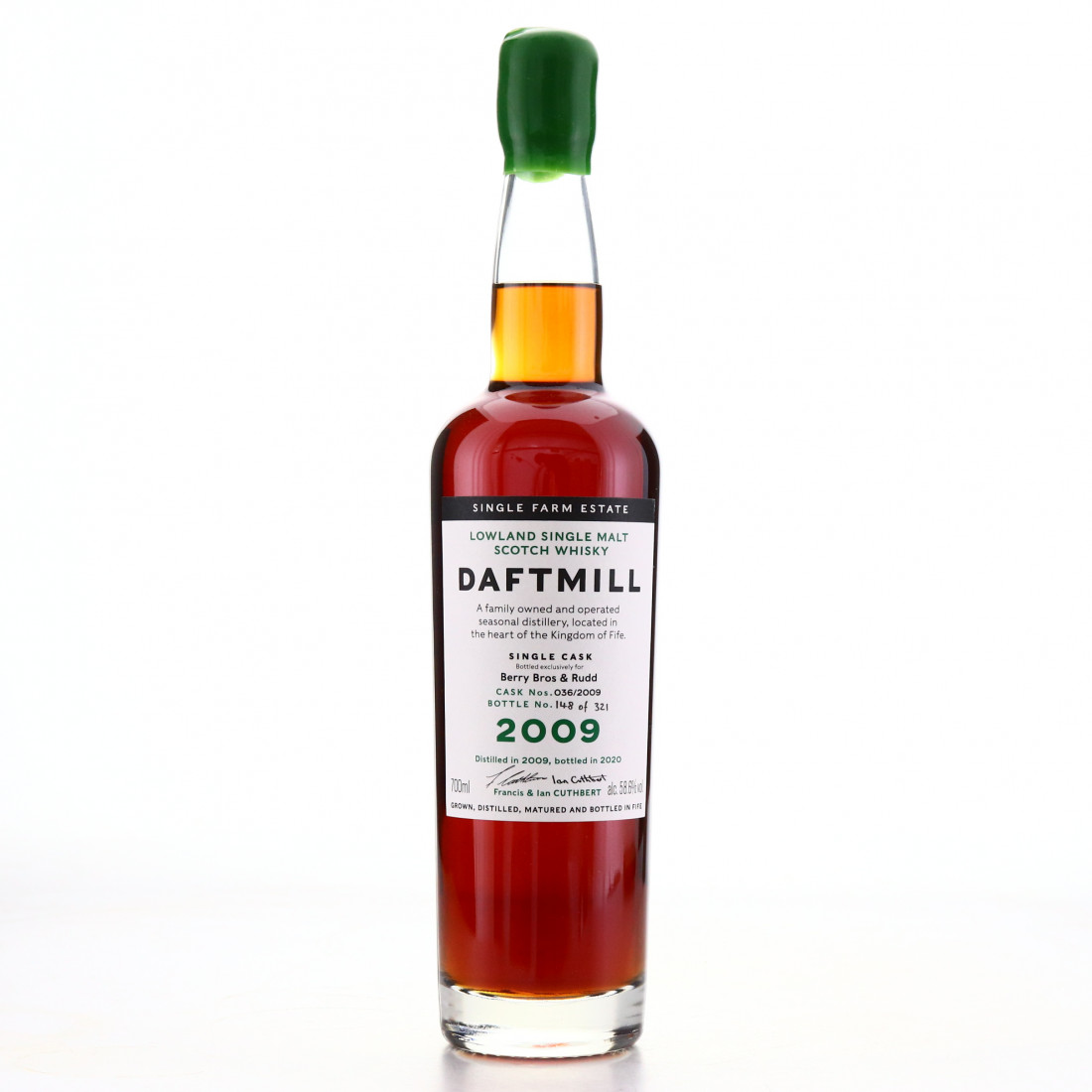 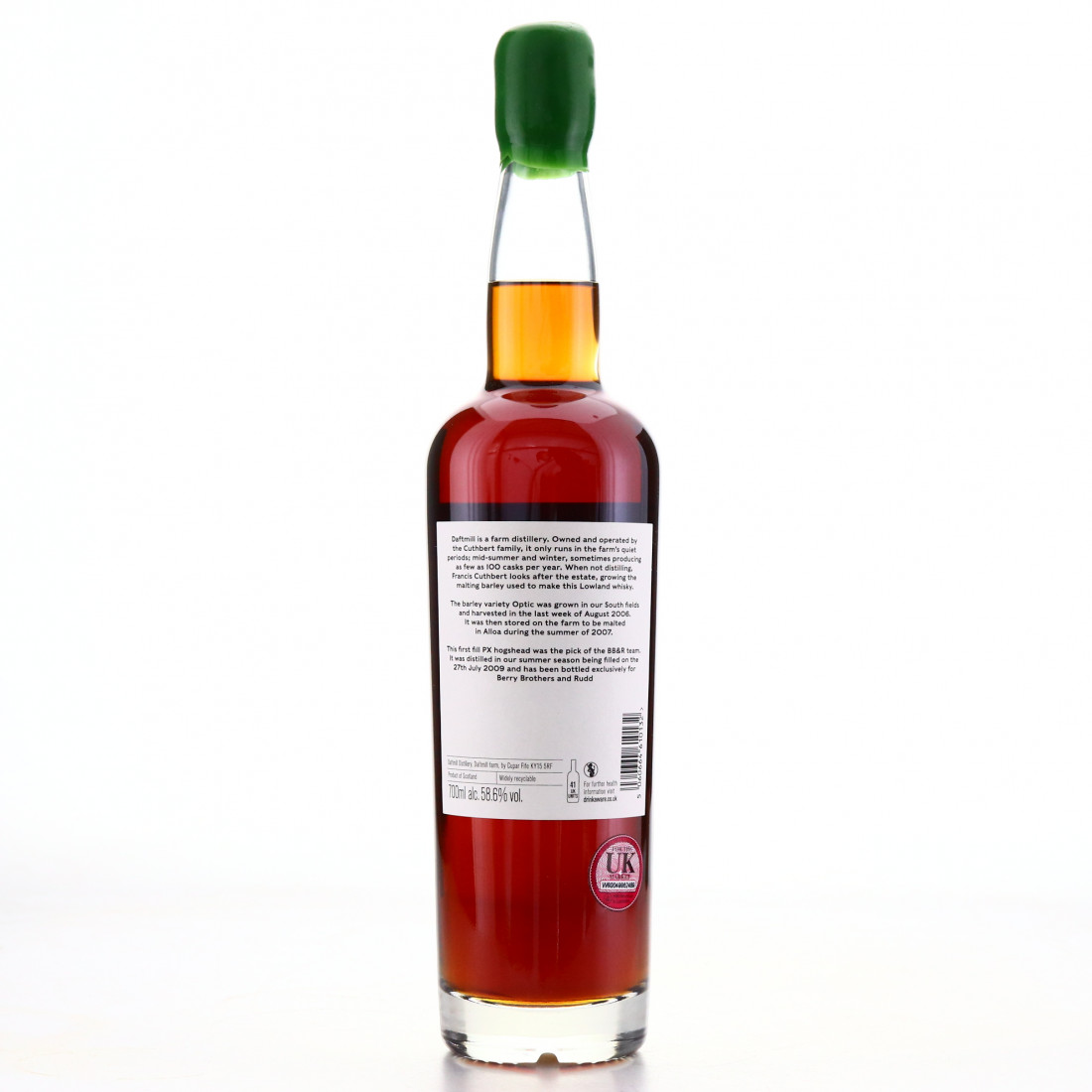 First-fill Pedro Ximenez sherry hogshead #36 was filled on 27th July 2009. The Optic barley used for the whisky was grown in Daftmill's south fields and harvested in the last week of August 2006. It was then stored on the farm before being malted in the summer of 2007. The cask was finally selected by a team from legendary wine & spirits merchants Berry Brothers & Rudd.

One of 321 bottled at cask strength and released in the autumn of 2020, exclusive to Berry Brothers & Rudd. 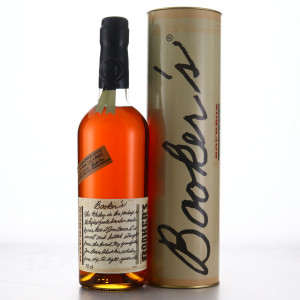 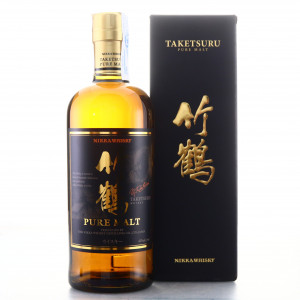 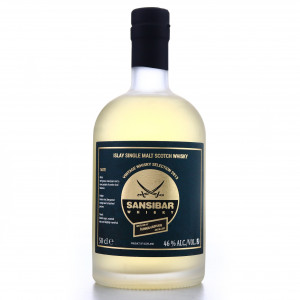