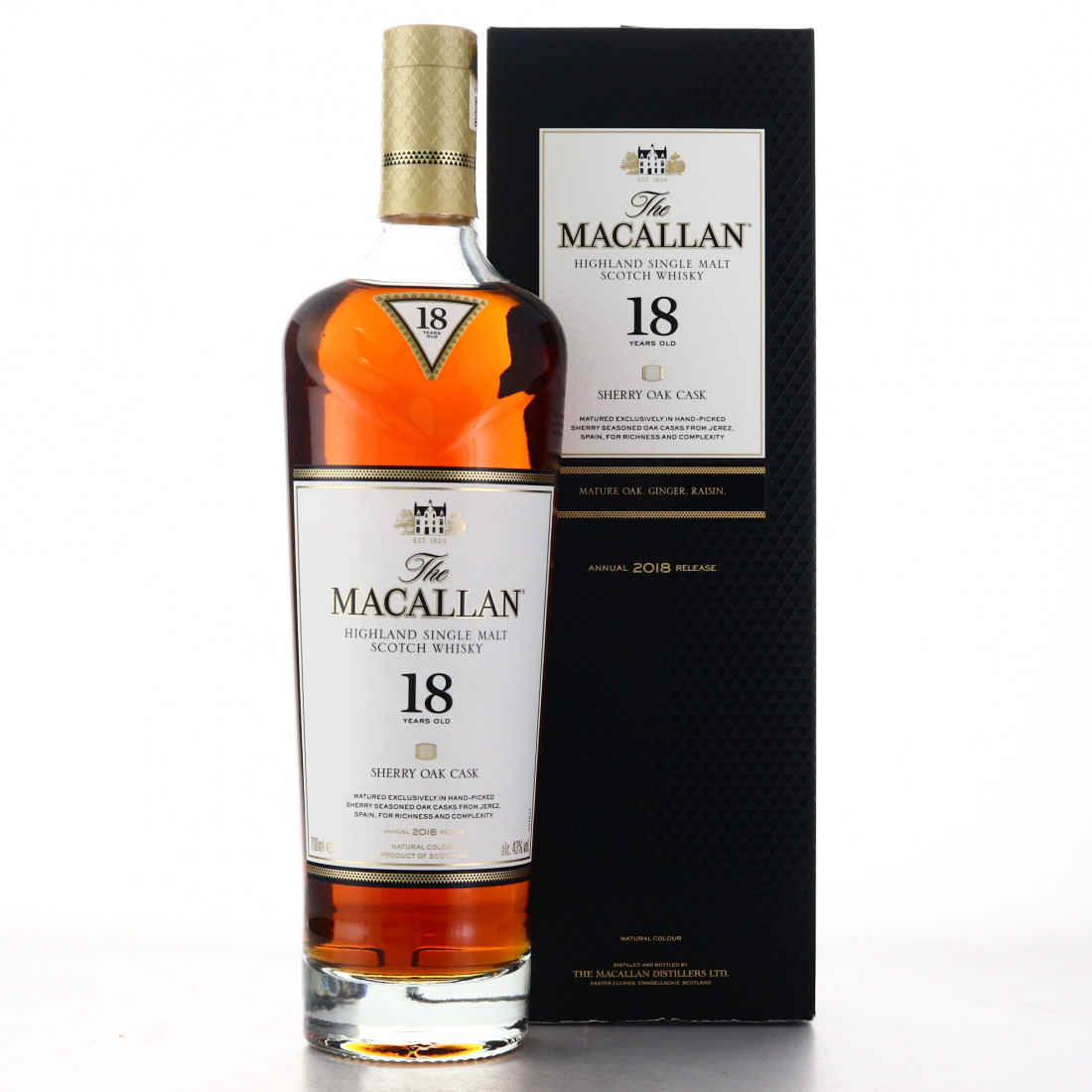 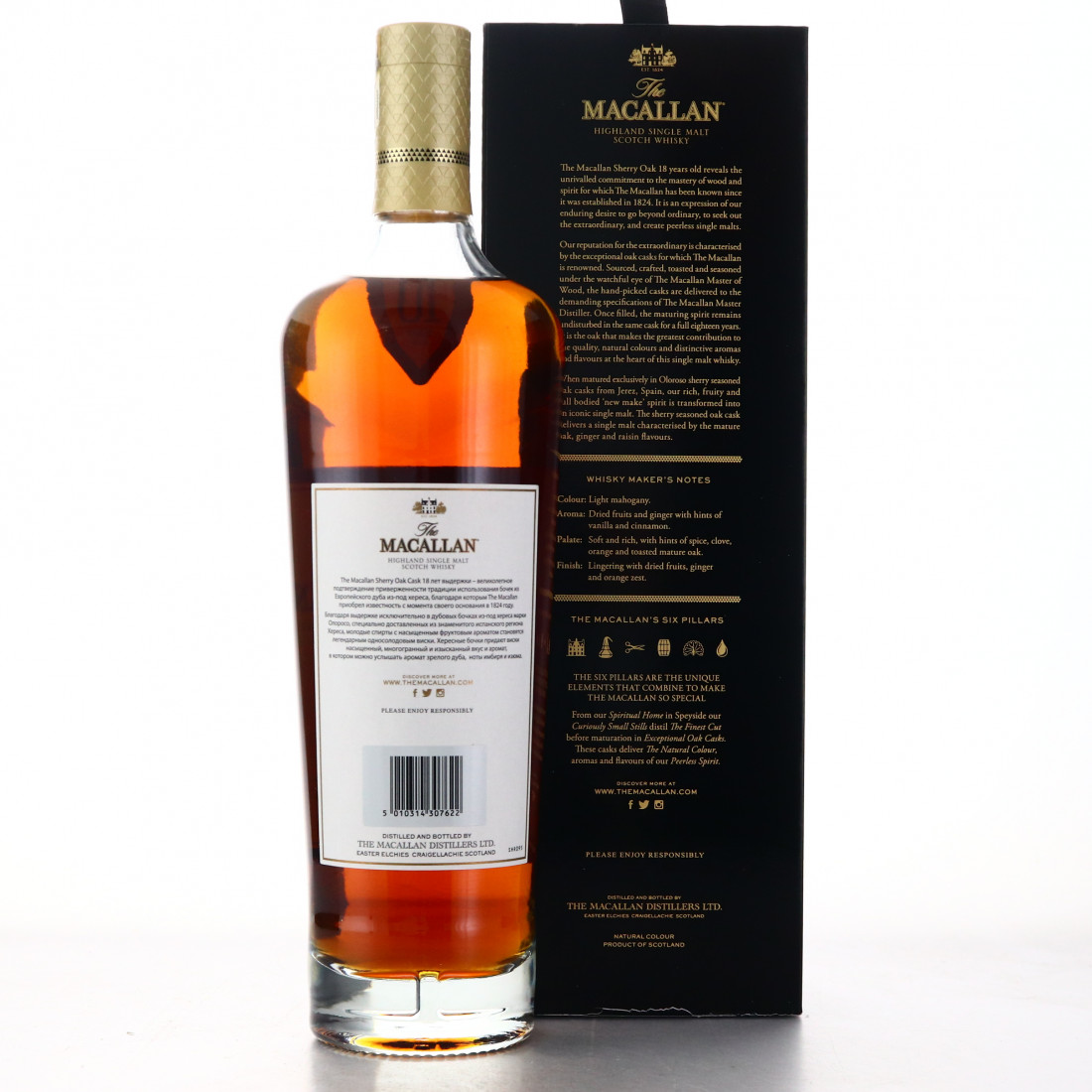 This version of the 18 year old was the first to debut a new packaging style since 2006, with the long-running shiny purple box retired the previous year. This now joined the classic 12 year old expression as part of the Sherry Oak Cask strain of the Macallan core range. As of 2016, the Macallan 18 year old has favoured stating the release year over the vintage of the whisky on its label. 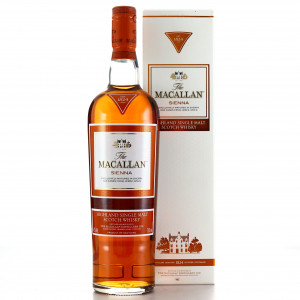 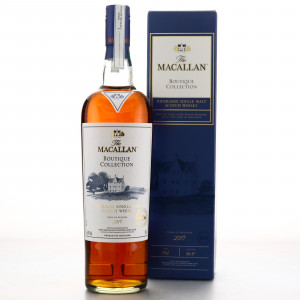 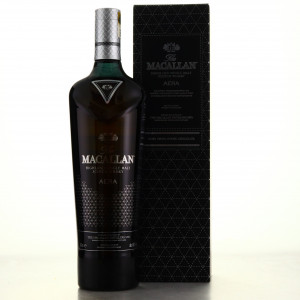 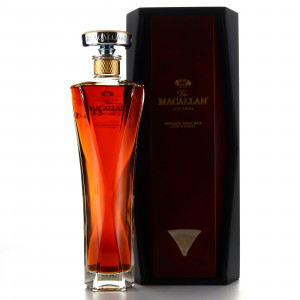