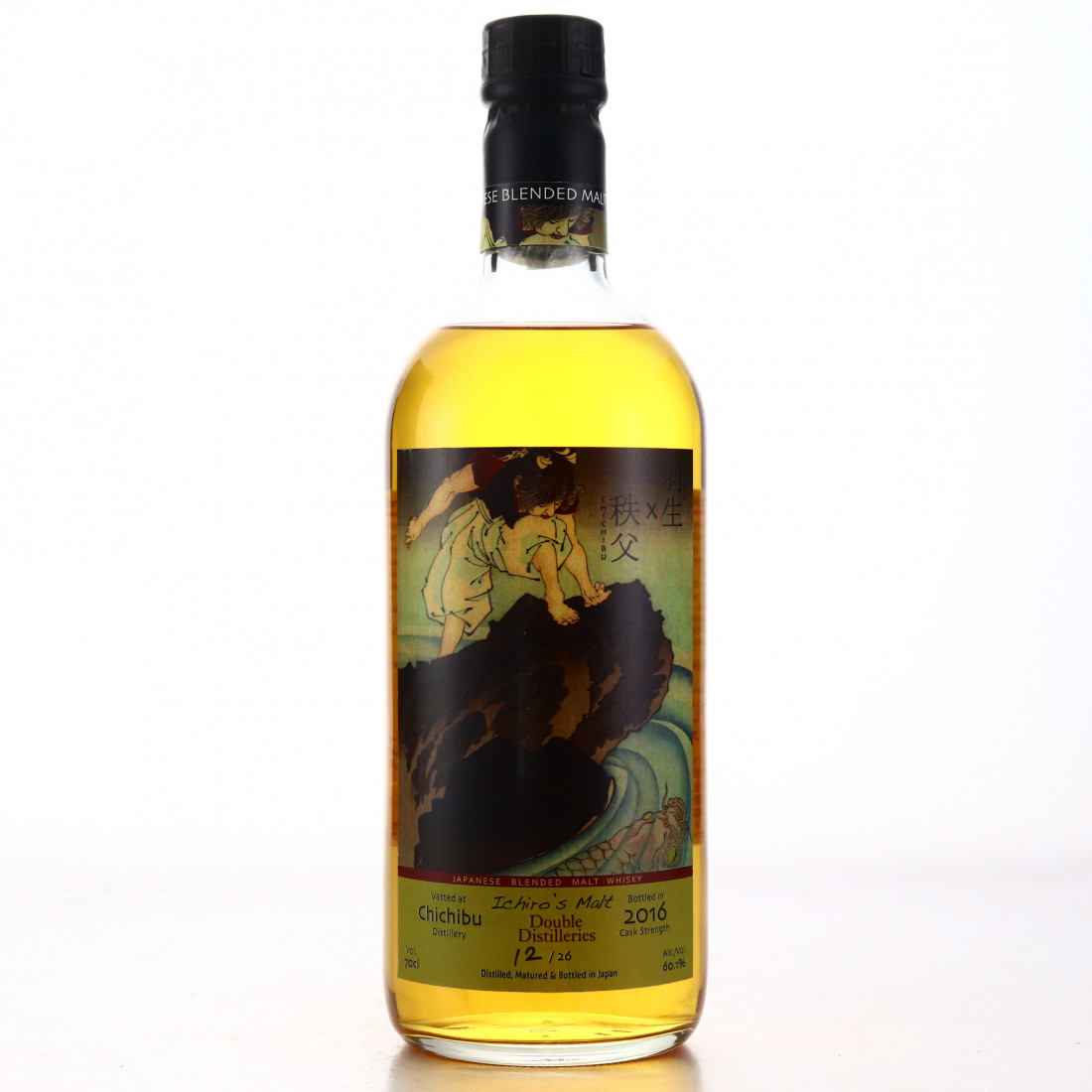 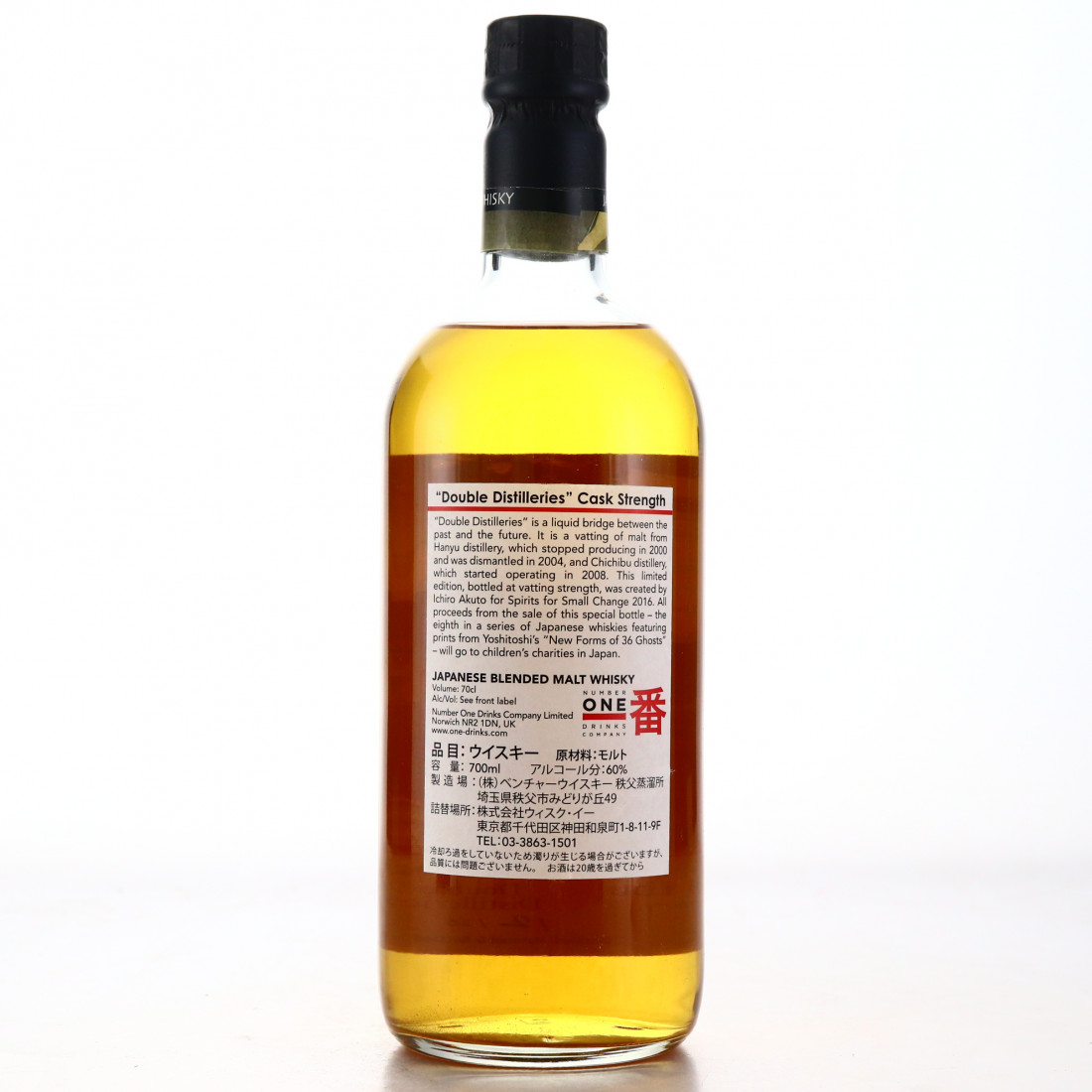 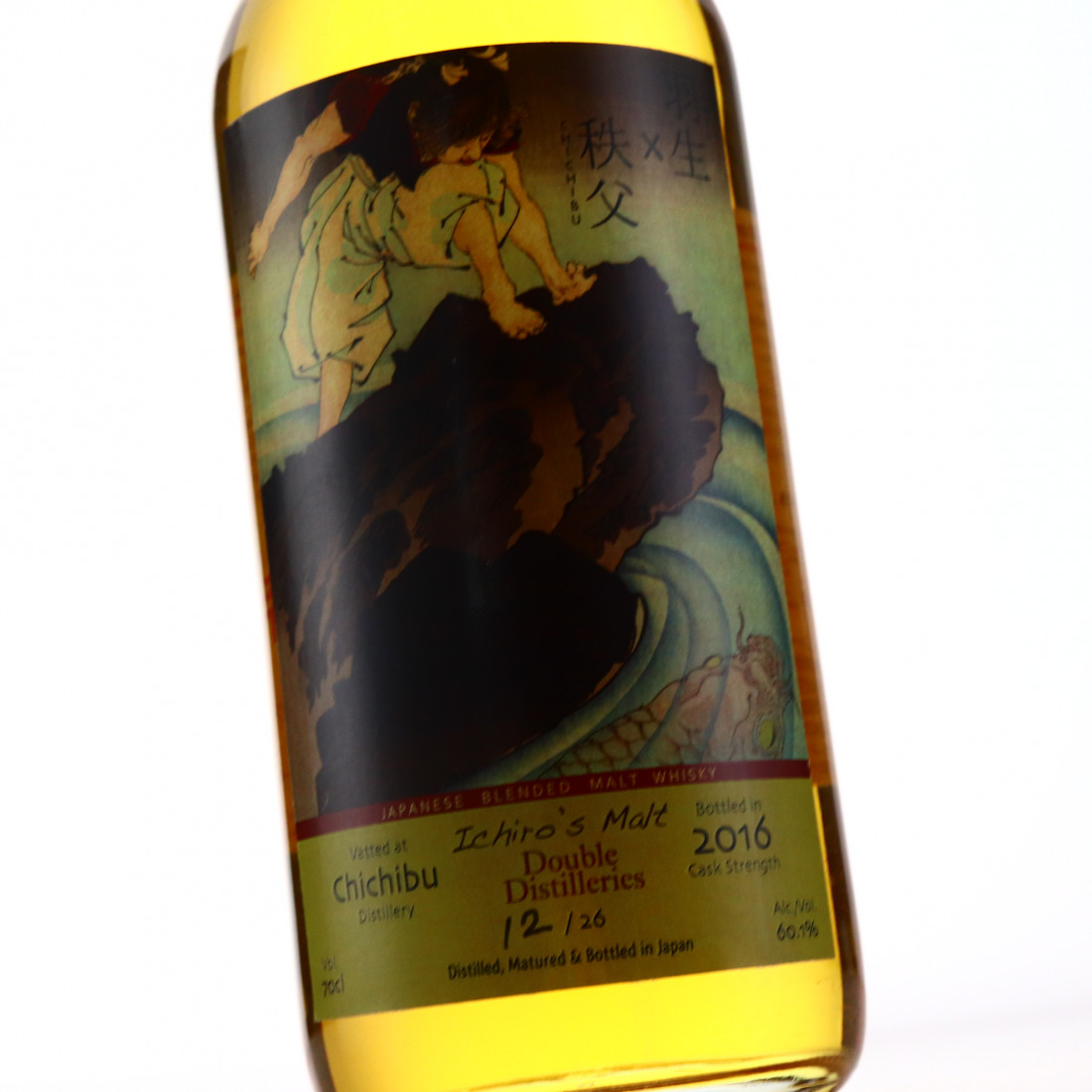 This is the eighth in the Yoshitorshi Ghost Series, a selection of rare Japanese whiskies from Stefan Van Eycken, a whisky enthusiast and author of Whisky Rising: The Definitive Guide to the Finest Whiskies and Distillers of Japan.

This is a vatting of the Ichiro's Malt Double Distilleries blended malt, which contains Chichibu and Hanyu single malts. Bottled at cask strength in 2018.

This bottling was created by Ichiro Akuto for "Spirits for small change", a bi-annual charity event that focuses on whisky. This bottle was launched at the event held on 3rd July 2016.

Limited to only 26 bottles, two were opened and enjoyed at the event. One was raffled off and three were auctioned over the evening. The remaining 20 were sold at Malt City. 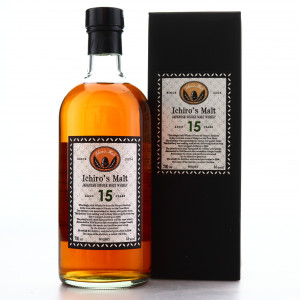 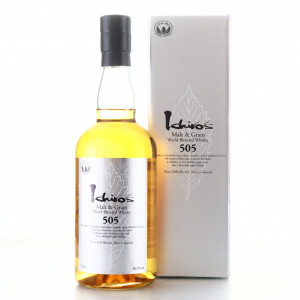 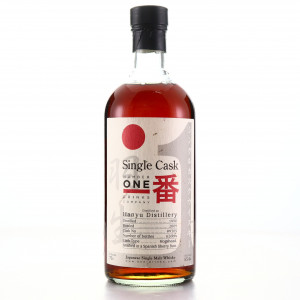