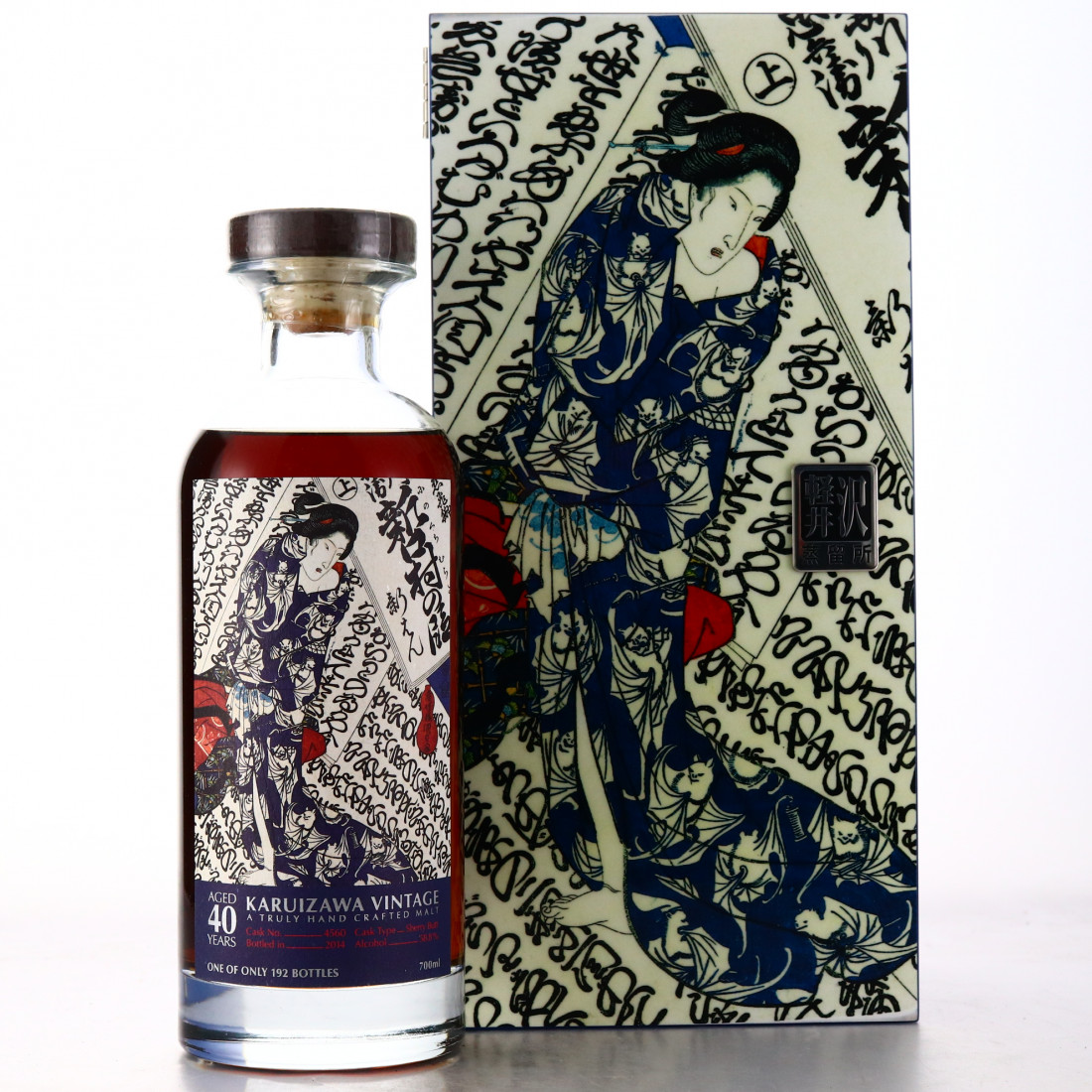 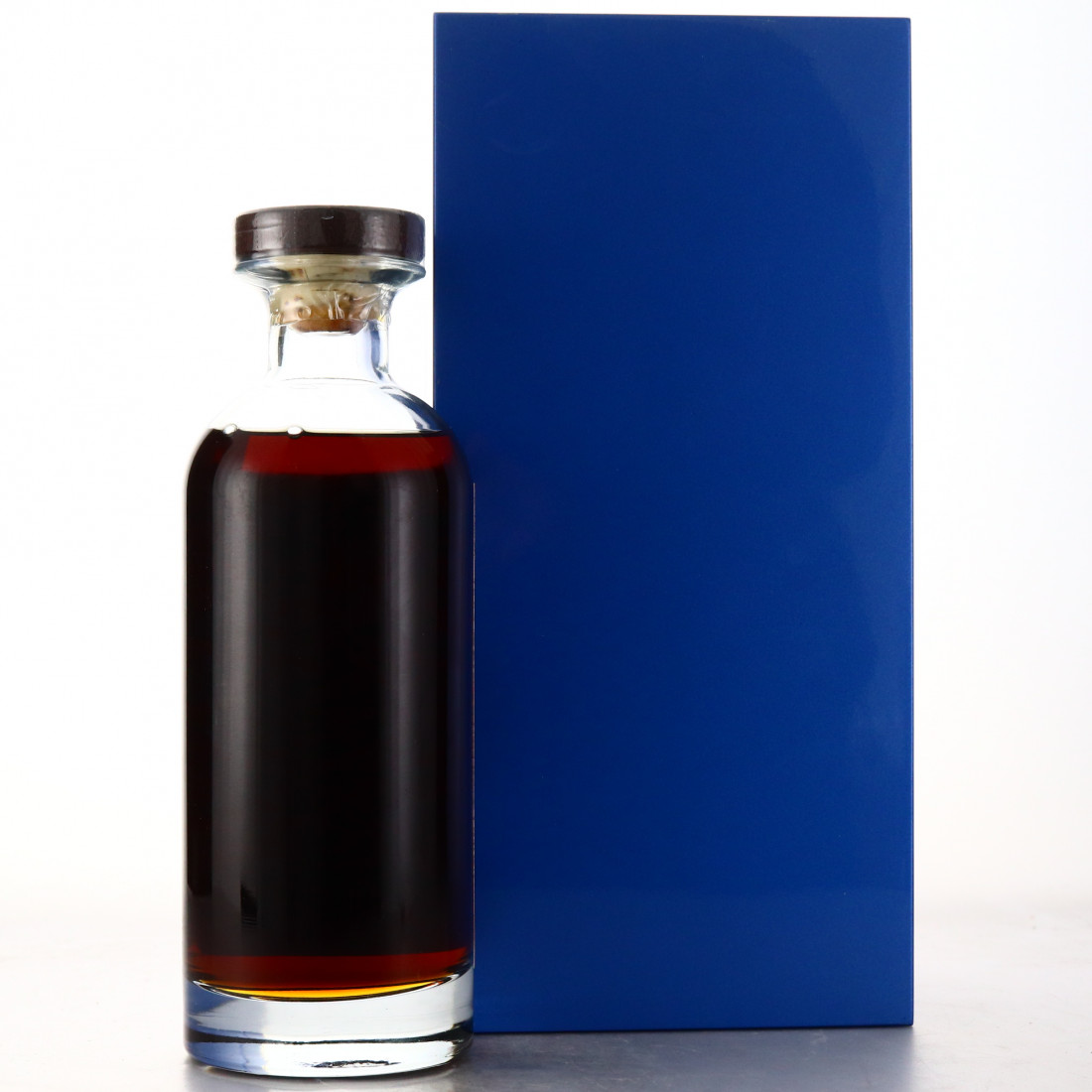 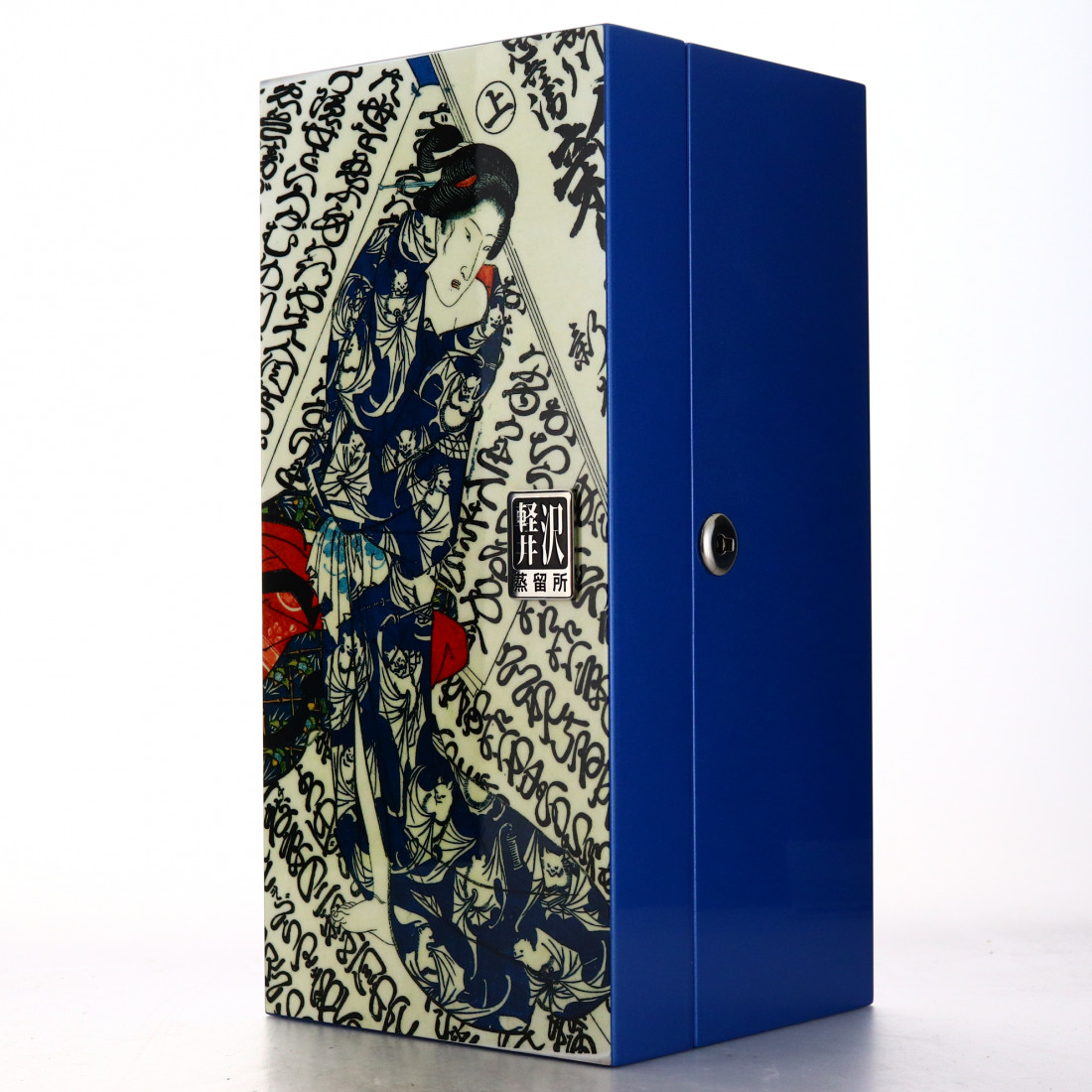 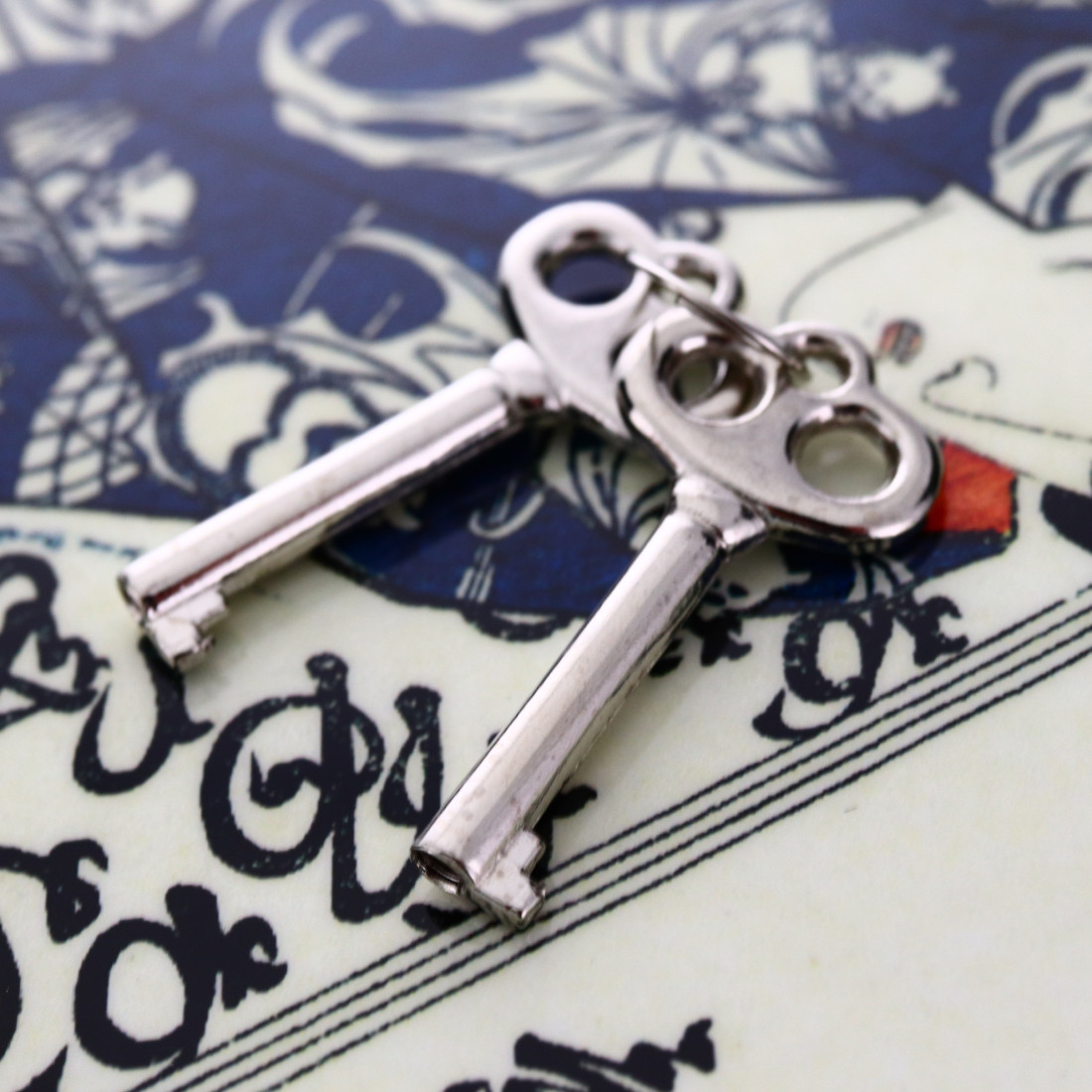 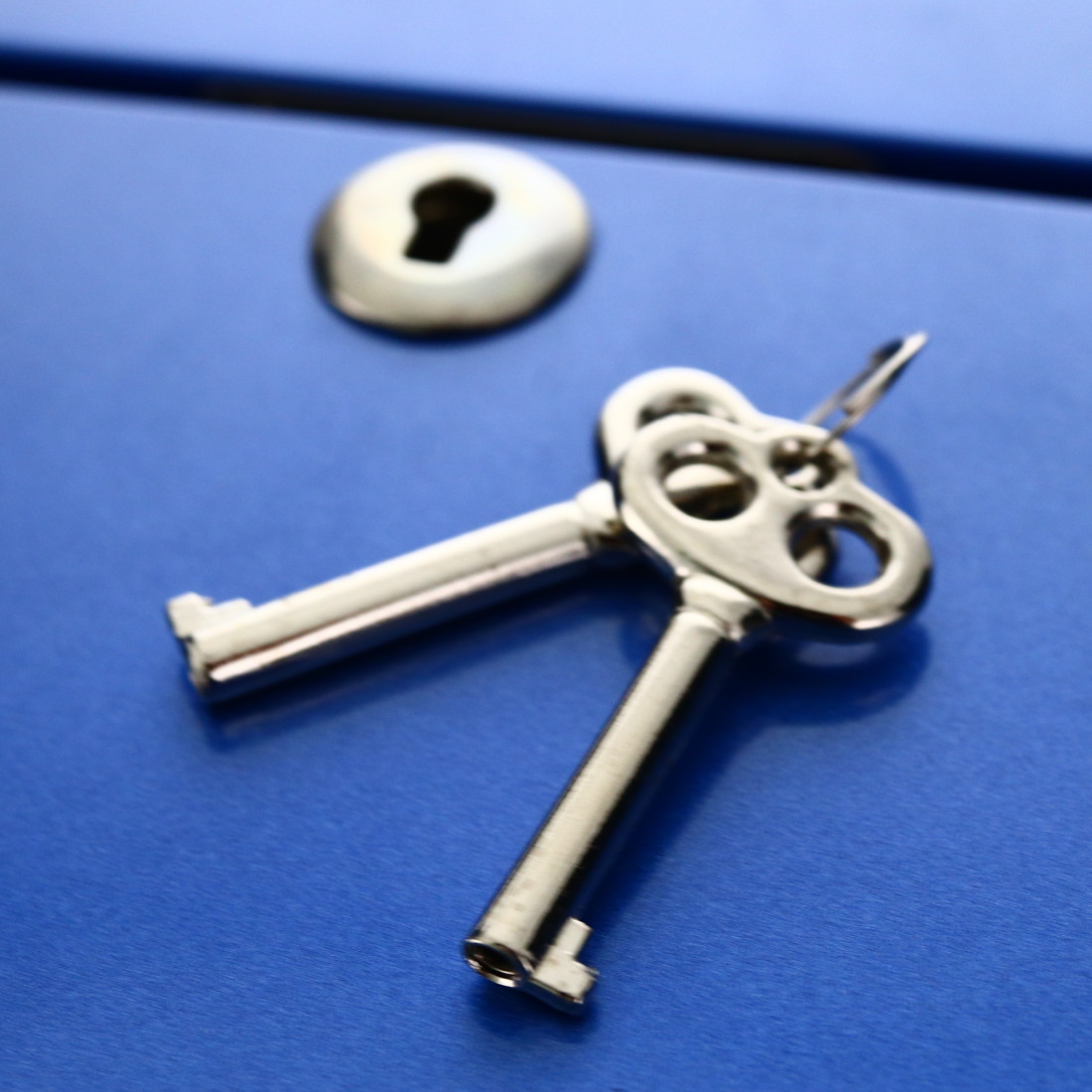 This is a single cask release from sherry butt #4560. Only part bottled, an earlier batch from the cask was drawn ten years prior.

The "Blue Geisha" was bottled after 40 years and is one of only 192 bottles. 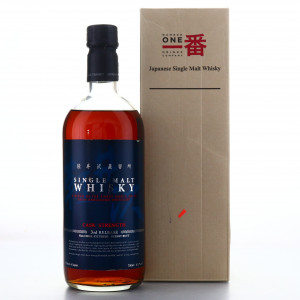 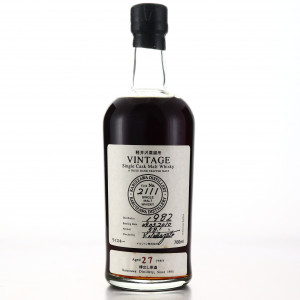 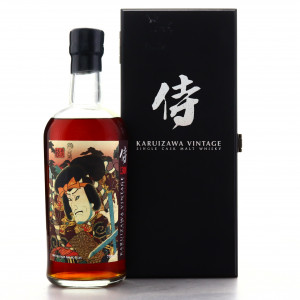 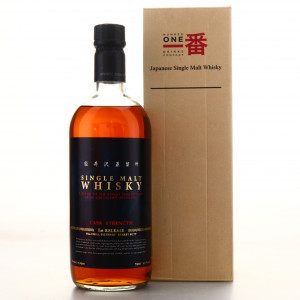